Best star snaps of the week: Celebs have fun in the sun and more

Heidi Klum is dancing for joy.

The “America’s Got Talent” judge has been splashing out with husband Tom Kaulitz in celebration of their third wedding anniversary, posing in an array of tiny bikinis during the couple’s tropical getaway.

On Thursday, the supermodel, 49, posted a video dancing of herself dancing to “Good Morning” by Gene Kelly in an itty-bitty animal-print swimsuit and matching wide-brimmed hat.

She captioned the cheery clip with a series of fun emojis including the unicorn, butterfly, sun and more.

Later, Klum posted a selfie and a close-up of her Dolce & Gabbana sunglasses, along with the caption, “Sun is out.”

Klum and Kaulitz are currently soaking up rays in St. Barts for their anniversary, sharing plenty of PDA on social media along the way.

The former Victoria’s Secret model hasn’t been bashful about posting sexy snaps from the trip, celebrating her “hot girl summer” on social media. 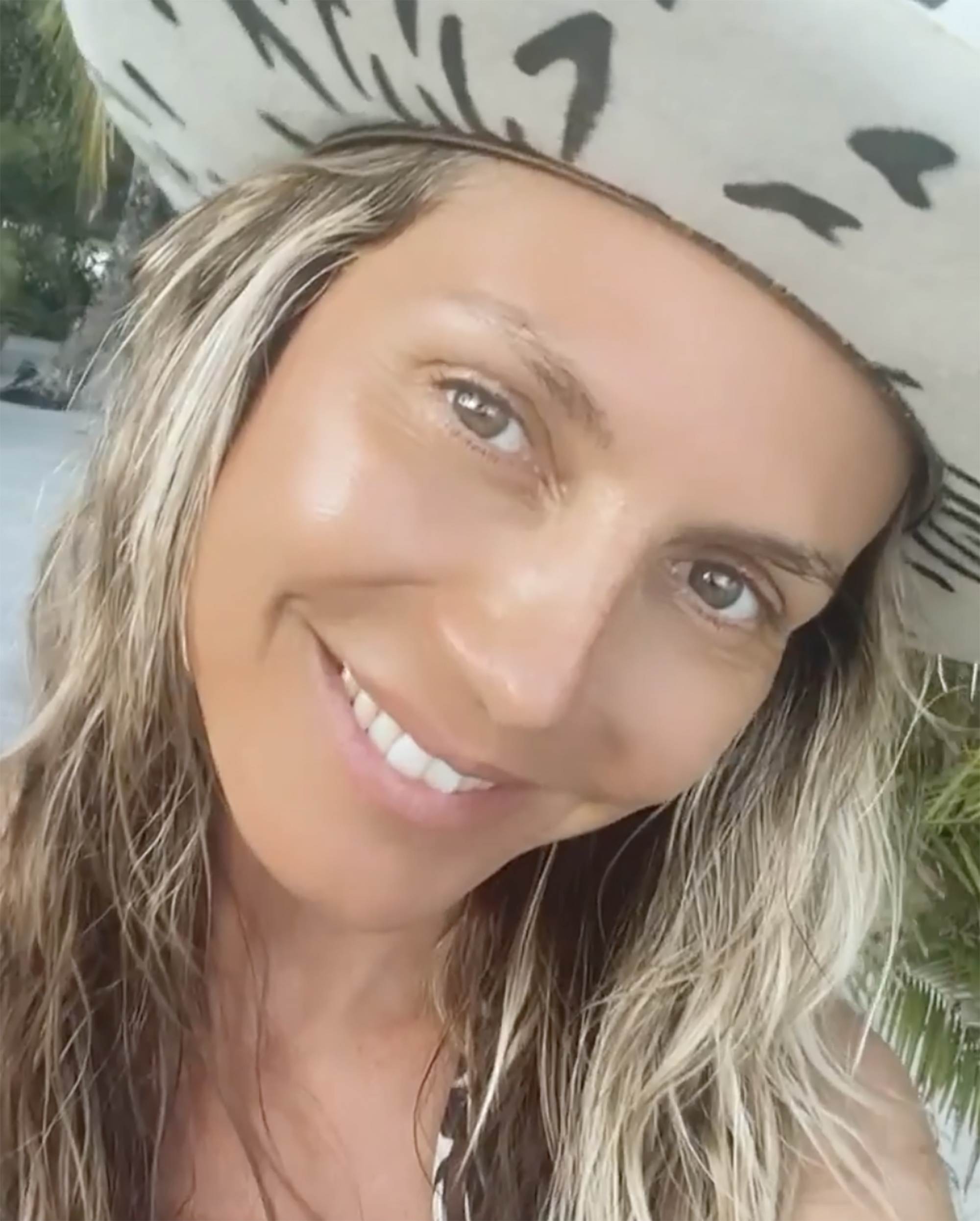 The pair wed in a secret ceremony in February 2019, just one year after they started dating. They later staged a larger wedding on a yacht in Italy with family and friends.

The Kaulitzes appear to be more in love than ever, recently enjoying a touchy-feely date night out on the town. 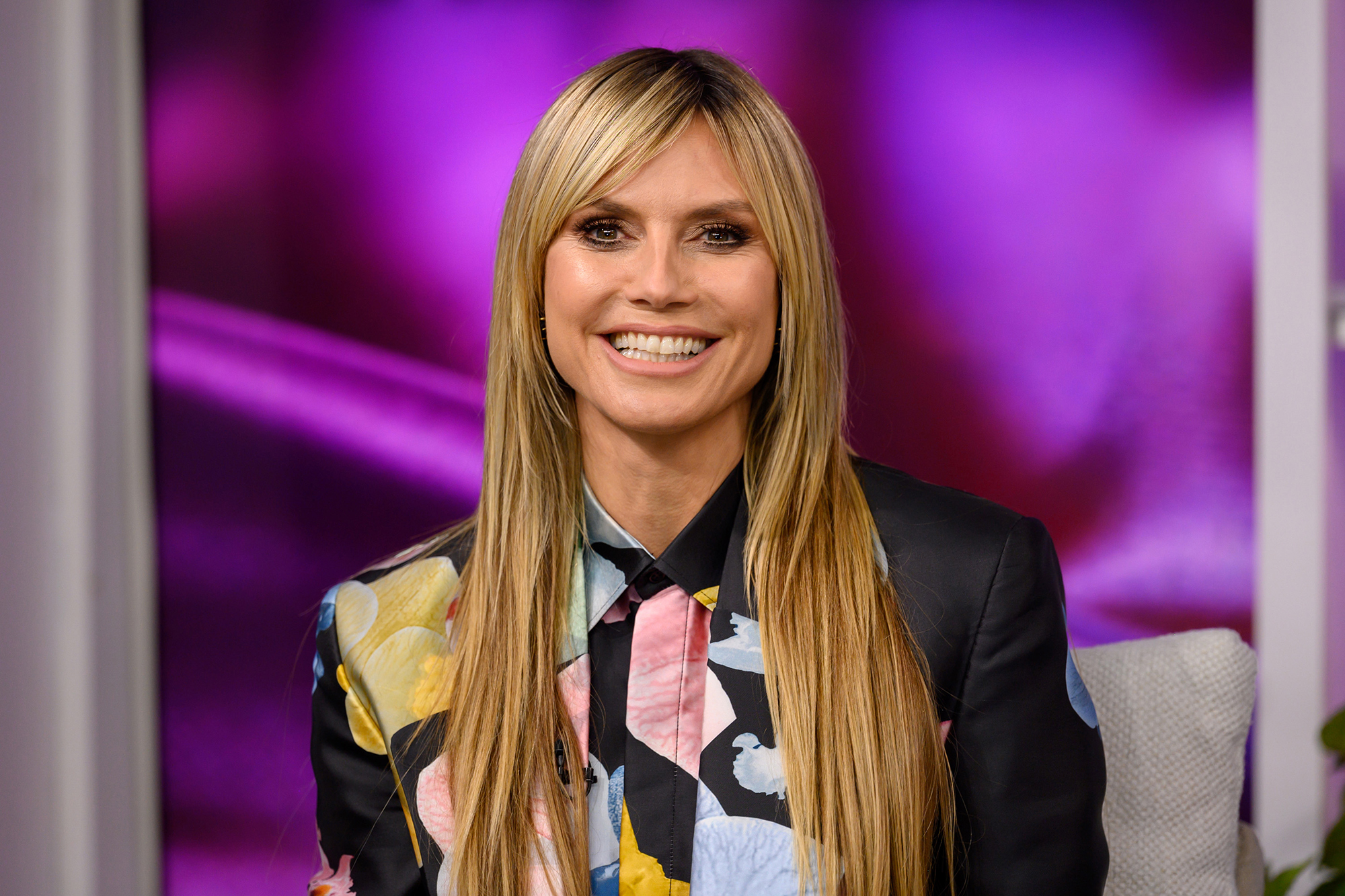 Clearly still very much in the honeymoon phase, Klum posted a sweet video of the couple slow dancing poolside, writing, “As long as it is you and I ❤️ feeling like the luckiest person in the world.”