Opening up. Hilarie Burton shared her abortion story in the aftermath of the Supreme Court decision that overturned Roe v. Wade.

“It is no secret I struggled with infertility,” the One Tree Hill alum, 39, wrote via Instagram on Tuesday, June 28, alongside a photo of daughter George, 4. “Losing multiple pregnancies before her was traumatic. But female bodies are all different and unpredictable. Having an abortion after my fetus died allowed for my uterus to heal in a way that made it healthy enough to carry future pregnancies.”

The Virginia native explained that she had a dilation and curettage procedure to remove the fetus, noting that her D&C was classified as an abortion even though she miscarried.

“The official word on the hospital paperwork is abortion,” she wrote. “That’s what it was. You know what would have made that painful day even worse? If abortion had been illegal, and law enforcement inspected my body to make sure I hadn’t caused my own miscarriage.”

Stars Who Welcomed Children After Miscarriages

Burton went on to slam the Supreme Court for overturning Roe, which ruled that the Constitution guaranteed the freedom to choose to have an abortion.

“Row [sic] V Wade protected my rights as a woman to have miscarriages without scrutiny,” the White Collar alum continued. “Now I know a lot of you have miscarried. You’ve written me to tell me about it. Think about every loss and then compound it by knowing that the Supreme Court just said it’s okay for states to look at you as a murder suspect in that situation.”

The former Lethal Weapon star also credited her abortion with making it possible for her to have George, whom she shares with husband Jeffrey Dean Morgan. The duo are also parents to son Gus, 12. 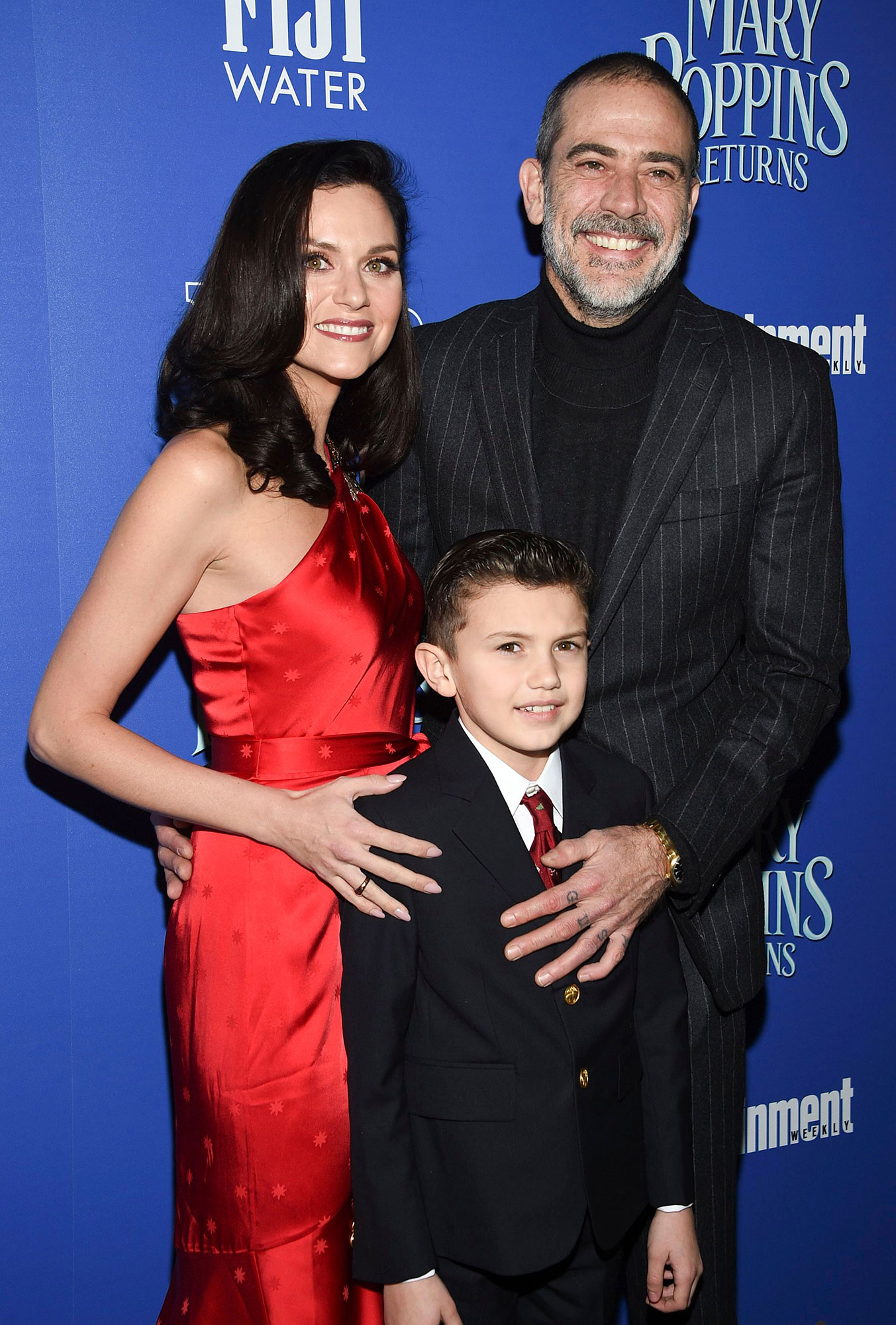 “So f–k you very much to the Supreme Court,” Burton wrote. “And f–k you to the ignorant right wing extremists who want my daughter to have fewer rights than what I was born with.”

Stars Who Struggled to Conceive Children Share Their Fertility Issues

The Bloodworth actress is one of many celebrities who’ve shared their personal abortion stories in the aftermath of the Supreme Court decision, which was announced on Friday, June 24. Earlier this week, Laura Prepon revealed that she chose to terminate a pregnancy after learning that the fetus was not viable.

“The devastating truth is that we found out the fetus would not survive to full term, and that my life was at risk as well. At the time – I had the choice,” the That ’70s Show alum, 42, wrote via Instagram on Monday, June 27. “Everyone has their own story for seeking out this medical procedure and I empathize with anyone who’s been faced with this impossible decision.”

The Girl on the Train actress shares daughter Ella, 4, and a son, 2, with husband Ben Foster.