Hillary Clinton has a lot of respect for Kim Kardashian.

The former First Lady expressed how impressive she thinks it is that Kardashian has worked nonstop at becoming a lawyer so she could fight prison reform.

“I really admire her determination to get her law degree so that she can do more to help people who are unfairly treated in the criminal justice system,” Clinton, 74, told Extra while promoting her and daughter Chelsea’s Apple TV+ series “Gutsy.”

While Kardashian, 41, failed California’s “baby bar” exam three times, Clinton noted that the Skims founder never gave up and kept working until she finally passed on her fourth try in December 2021.

“She may have failed a couple of times before, but she didn’t quit, she kept going, and she had taken the bar a lot later than I had,” Clinton, who is a lawyer, said. “I haven’t taken a bar in a very long time, and she knew the answers to some of those questions and I no longer did.” 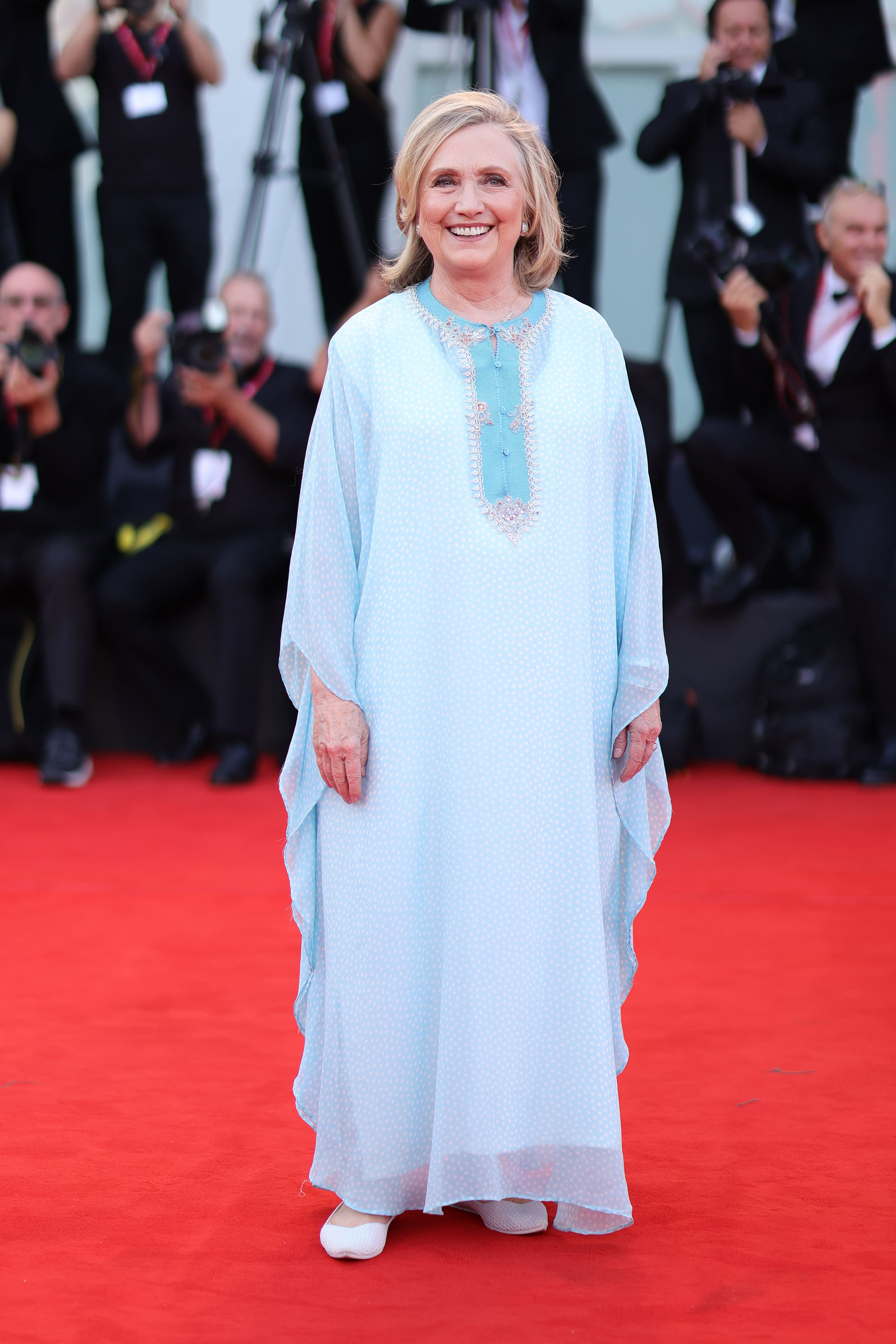 “Looking in the mirror, I am really proud of the woman looking back today in the reflection,” Kardashian said at the time. “This wasn’t easy or handed to me. I failed this exam 3 times in 2 years, but I got back up each time and studied harder and tried again until I did it!!!” 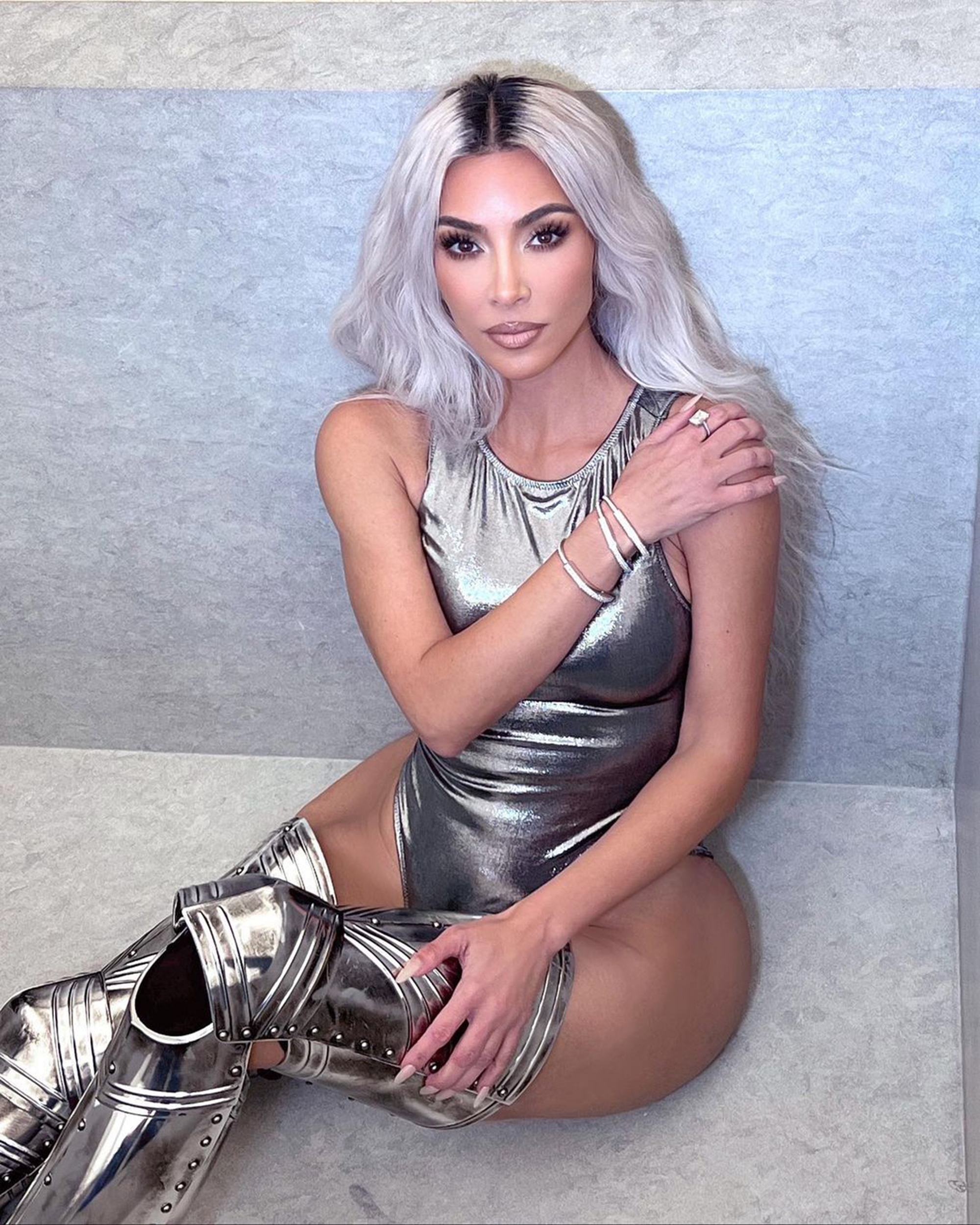 She was notably sick with COVID-19 and had a fever of 104 during her third attempt at the exam.

“I was told by top lawyers that this was a close to impossible journey and harder than the traditional law school route, but it was my only option and it feels soooo good to be here and on my way to achieving my goals,” she said. 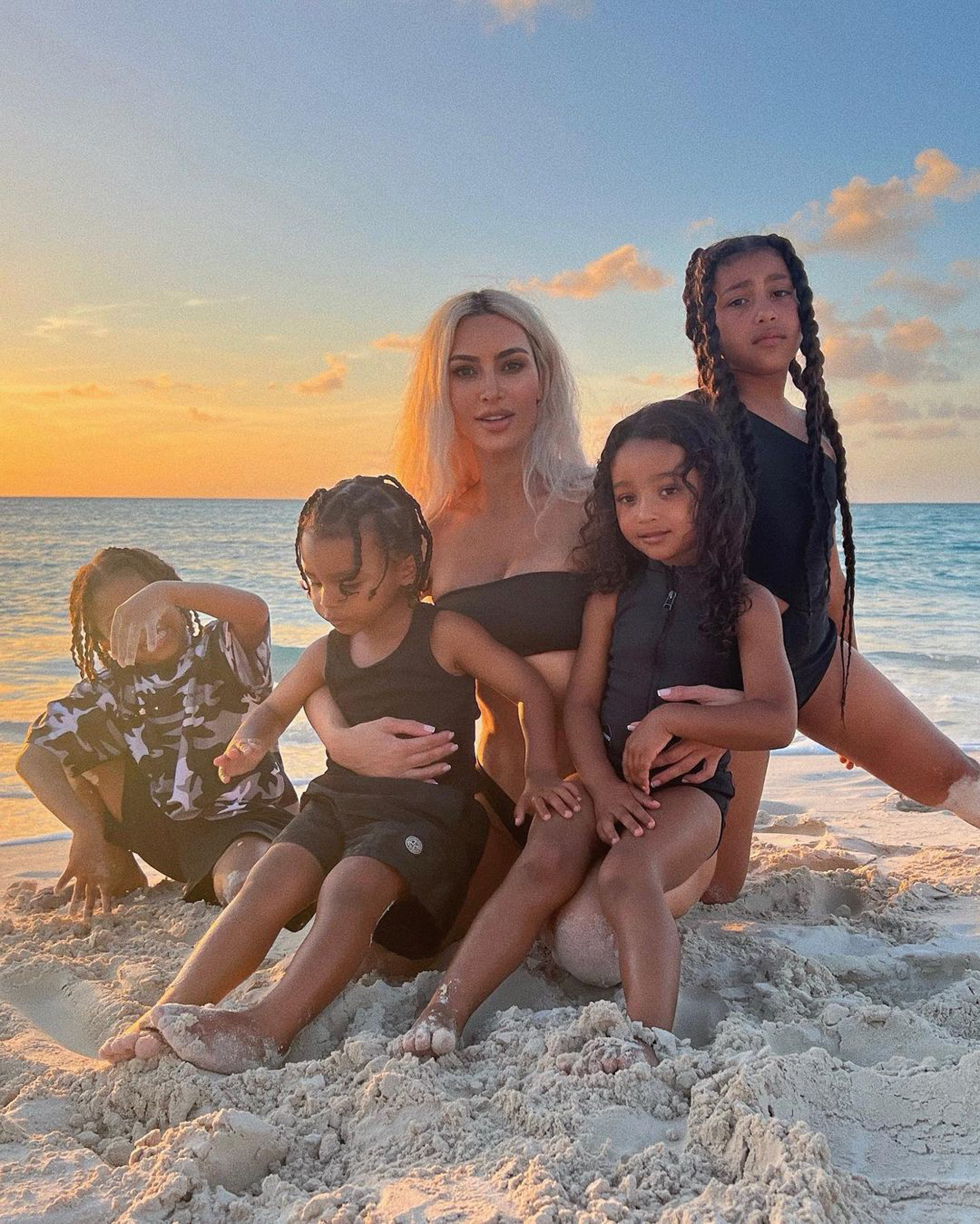 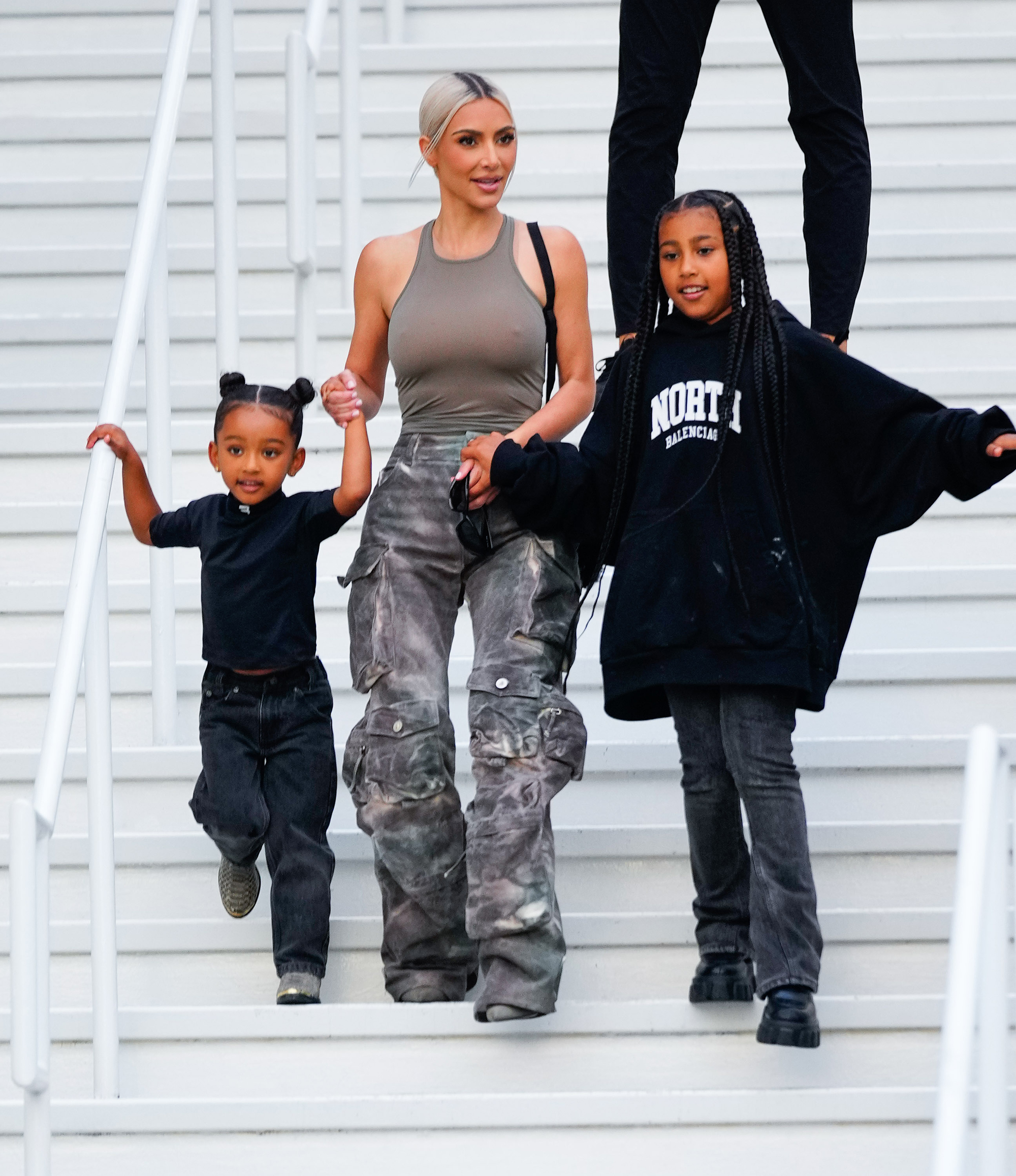 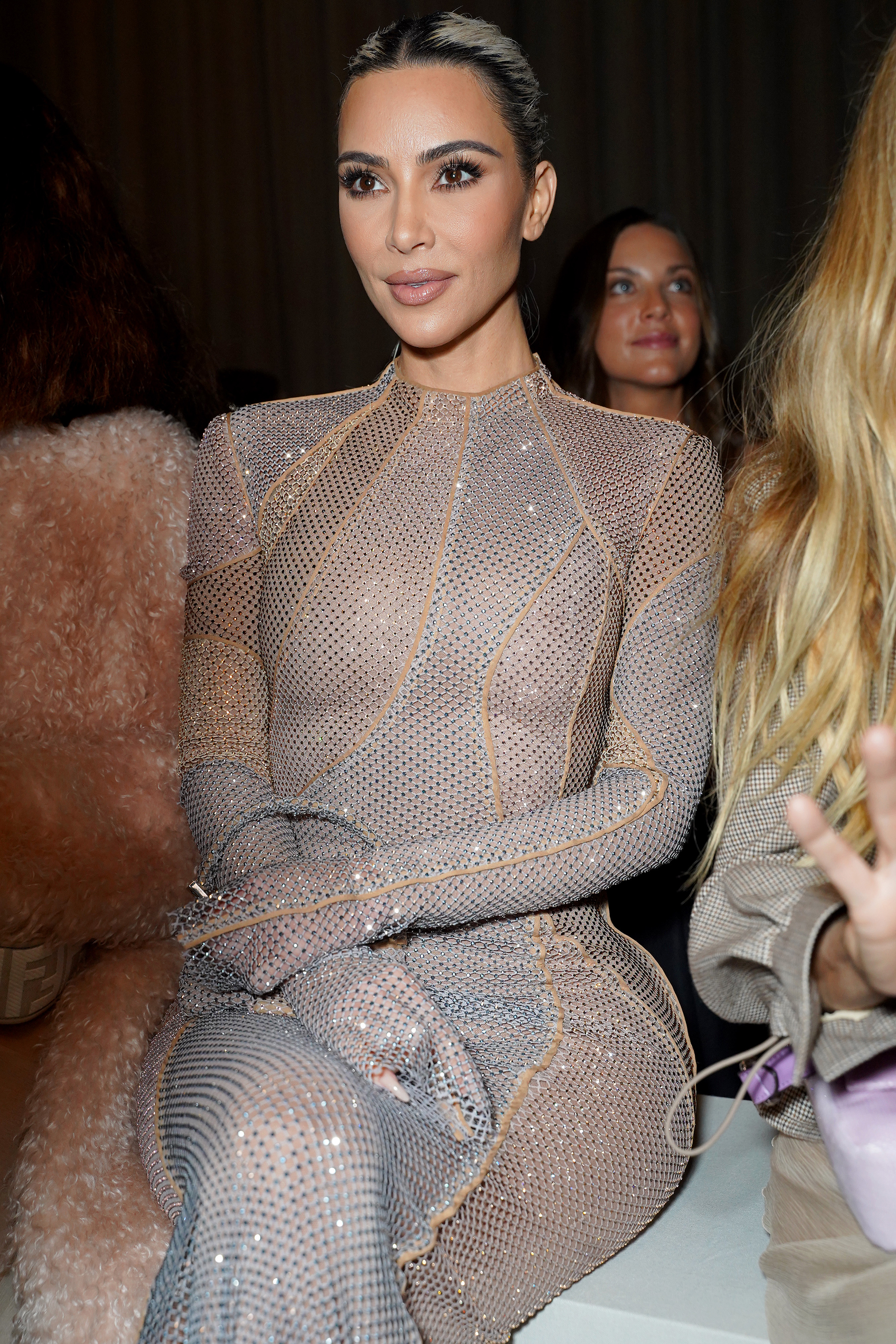