Follow
Home » Lifestyle » How can I get my sister away from her abusive boyfriend? | The Sun

How can I get my sister away from her abusive boyfriend? | The Sun

DEAR DEIDRE: FROM the minute I met my sister’s boyfriend, I knew he was bad news.

Sadly, I was right. She is now trapped in a toxic, abusive relationship and I don’t know how to help her.

I’m 29 and as her big brother, I have always felt very protective. She is 24 and her boyfriend is 32.

She’s not confident and has had mental health problems in the past.

He takes advantage of this by controlling and brain­washing her.

Worse, I think he has been violent towards her and once she told me he had raped her, though afterwards she took it back, saying she had overreacted.

He doesn’t work, hangs around with horrible people and takes money from my sister, which he never pays back.

But she says she loves him. How can I make her see he’s ruining her life?

Get in touch with the Dear Deidre team

Every problem gets a personal reply from one of our trained counsellors.

DEIDRE SAYS: It’s awful to see someone you love being abused.

But as your sister is an adult, there is little you can do to make her leave this man.

Keep being there, talking to her, supporting her.
Make it clear you won’t judge her.

Give her my support packs on rape and abusive partners to read, in the hopes she will take notice.

If you believe she is in imminent danger, call the police. 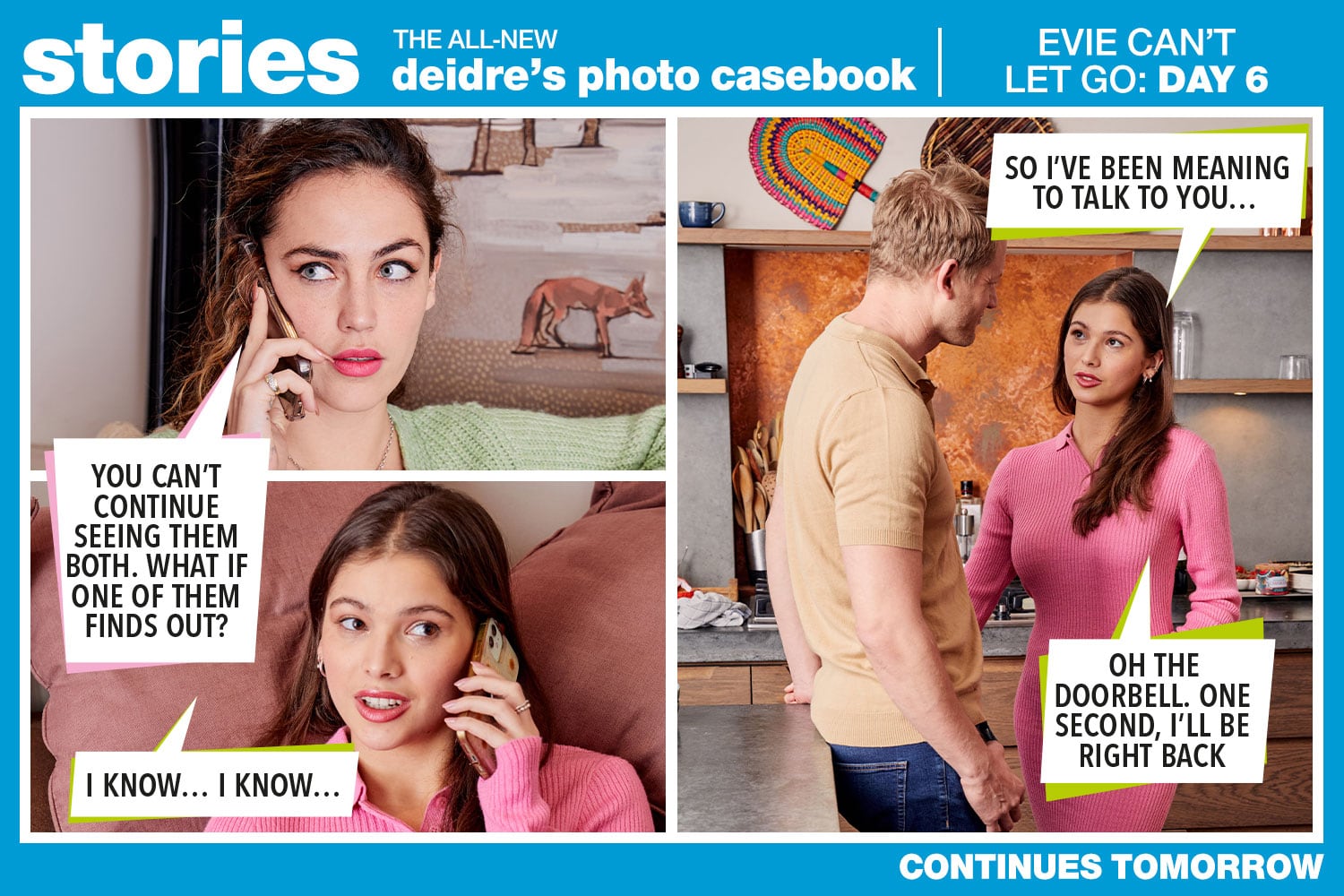 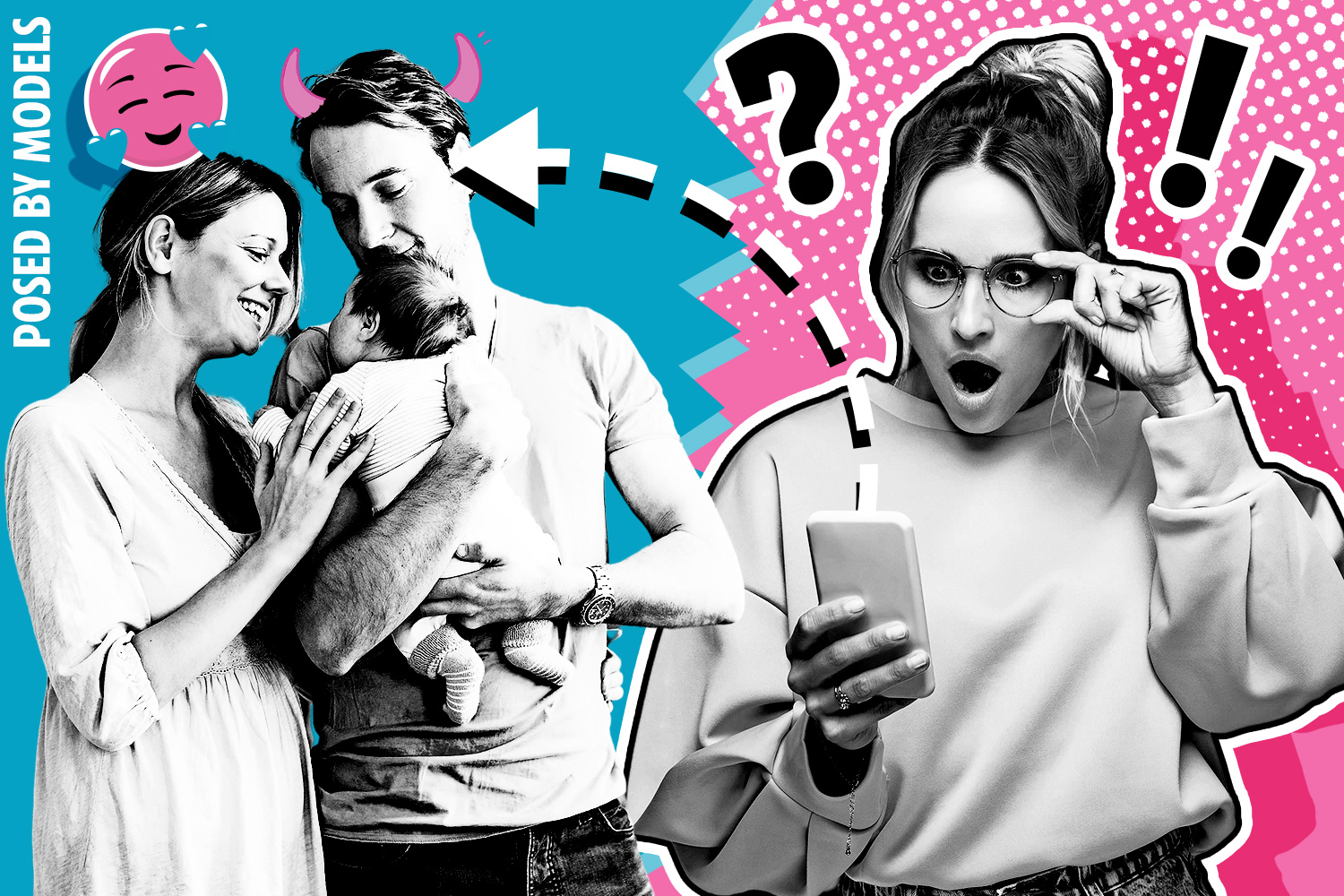 Should I tell my colleague that I found her partner on a hook-up site?