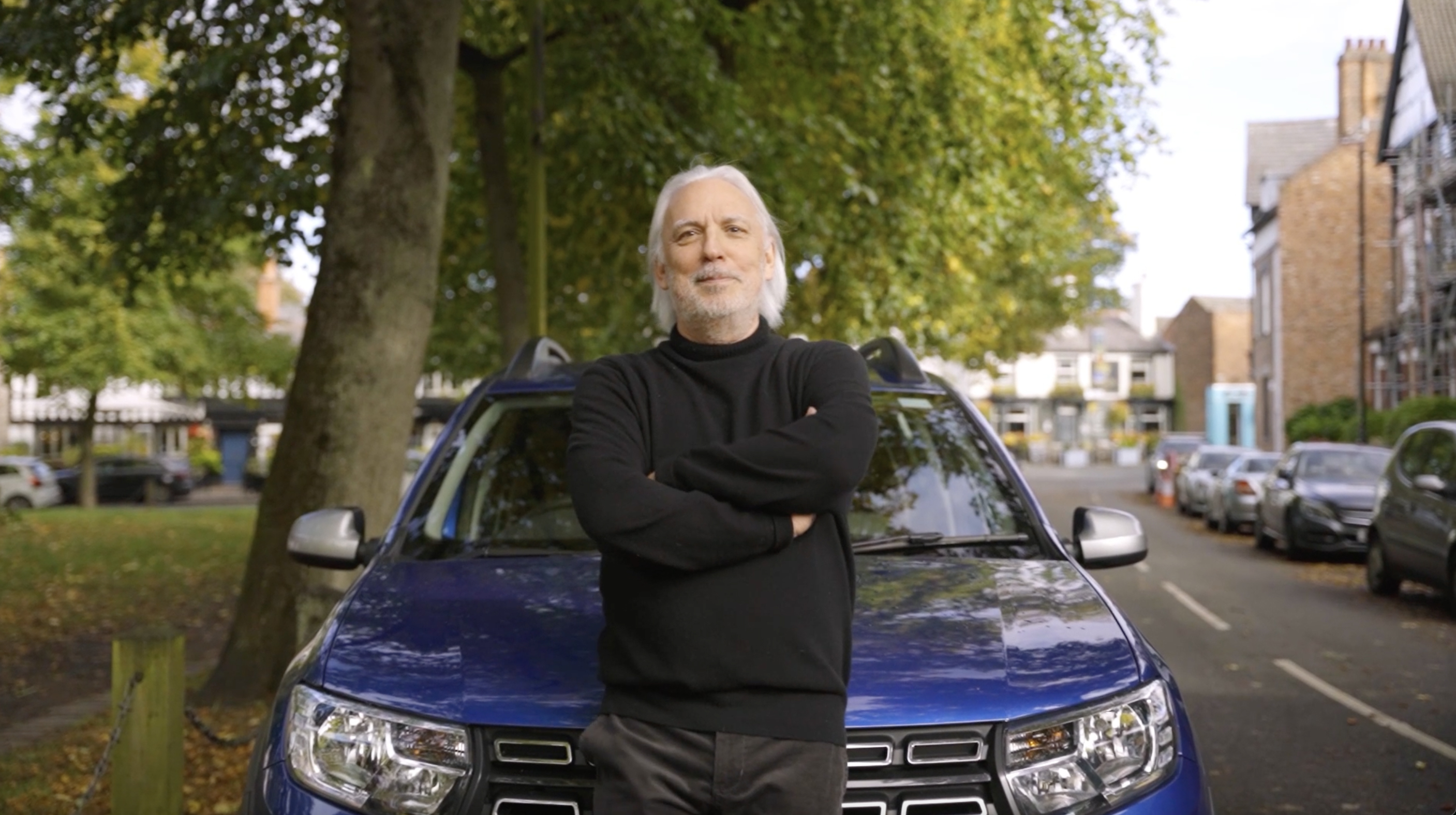 A retired headmaster has discovered an easy way to top up his pension with £800 a month – by renting out his car. Neil Hargreaves from Manchester has made £7,000 since joining a car-sharing scheme in 2021.

The 62-year-old has used the money to pay off the car loan, cover his motor insurance and put money aside into his pension pot.

When Neil retired from his busy role last year he had recently financed a new Dacia car for £170 a month. Together with insurance the car was costing around £200 a month and Neil found he was not using it on a regular basis.

‘When I retired, I realised I wasn’t really using it as much as I thought I would be and it was in the driveway a lot. My wife has a car so I was wondering whether to sell mine,’ he explains. Then he heard about the Karshare scheme and decided to give it a go. Via an app he is able to rent out his car to strangers, setting the cost and hours himself. He opted for a minimum 24-hour rental.

‘Immediately I was getting £350 to £400 a month and then some months that went up to £800. After about six months I paid off the lease on the car and I just use it to top up my pension now,’ he says.

On average Neil makes £25 a day with people hiring the car for odd jobs around the city or taking it for longer if they are going on holiday. During busy summer months when the car is out every day he makes up to £800 and in quieter periods, such as in October and November, he earns around £350.

Despite initial concerns about his new car being trashed he has had only two bad experiences during 90 rentals. Liquid was spilled on the back seat and in the other case someone smoked in the car. But in both instances Karshare stepped in to cover the costs of a repair and deep clean.

He has also had to fill in additional paperwork if renters accrue parking fines or speeding tickets but he says this is ‘worth the hassle’ because of the income he is making.

And being able to set a mileage limit means the car’s value does not depreciate too quickly. ‘They are probably doing more miles than I would but it’s not excessive,’ says Neil. ‘Someone might hire it for a day and only do 15 miles.’

As well as making a healthy income to help with winter bills Neil says it is nice to be able to help people without a car.

‘It’s cheaper than hiring a car. And for somebody who lives in town and hasn’t got a car who wants to go somewhere for the weekend or visit somebody, it’s really helpful for them.

‘It also has an environmental benefit because it is keeping more cars off the road,’ he explains.

The financial rewards are felt by renters, too. Richard Wright, from Bristol, started using a car rental app when his vehicle was written off two years ago.

Rather than replace his car, Richard, 42, started cycling to work and using Karshare when he needed to leave Bristol or travel for work.

He estimates he has saved £1,000 since he started using the rental app.

‘It brings huge environmental benefits and enables you to not be a car owner but doesn’t limit you to your doorstep.

‘I still enjoyed the freedoms I had with owning a car,’ he says.

How to join the ‘appy’ car rental set

Vehicle rental apps such as Karshare, Zipcar, Virtuo and Turo operate in the UK and overseas – although most are restricted to large cities.

Check the vehicle requirements relating to the age of the car, mileage, value, roadworthiness and ignition compatibility. For example, vehicles with keys that need  to be inserted into the dashboard might not be compatible for rental.

Compare the commission charged by each app and look out for additional monthly fees for the car unlocking and tracking technology.

Think about how often you’ll need your car yourself, and if it is financially worth offering short hourly rentals, or whether you’d prefer to set a minimum 24-hour rental period. Also consider whether you have enough time to clean the car between rentals – and look at the small print when it comes to your responsibilities. Make sure you are clear on the process and reimbursement schemes for damage, parking fines and speeding tickets. Renting the car out will add mileage and wear and tear, so it may depreciate in value faster and need more repairs.

From a tax perspective you can earn up to £1,000 before having to declare it to HMRC. After this threshold you should seek advice from the taxman, because the income may fall under the trading allowance exception but equally you may need to pay tax on any earnings after expenses.

If you want more tips and tricks on saving money, as well as chat about cash and alerts on deals and discounts, join our Facebook Group, Money Pot.