Follow
Home » Lifestyle » How do celebs and influencers get the social media handles they want?

How do celebs and influencers get the social media handles they want? 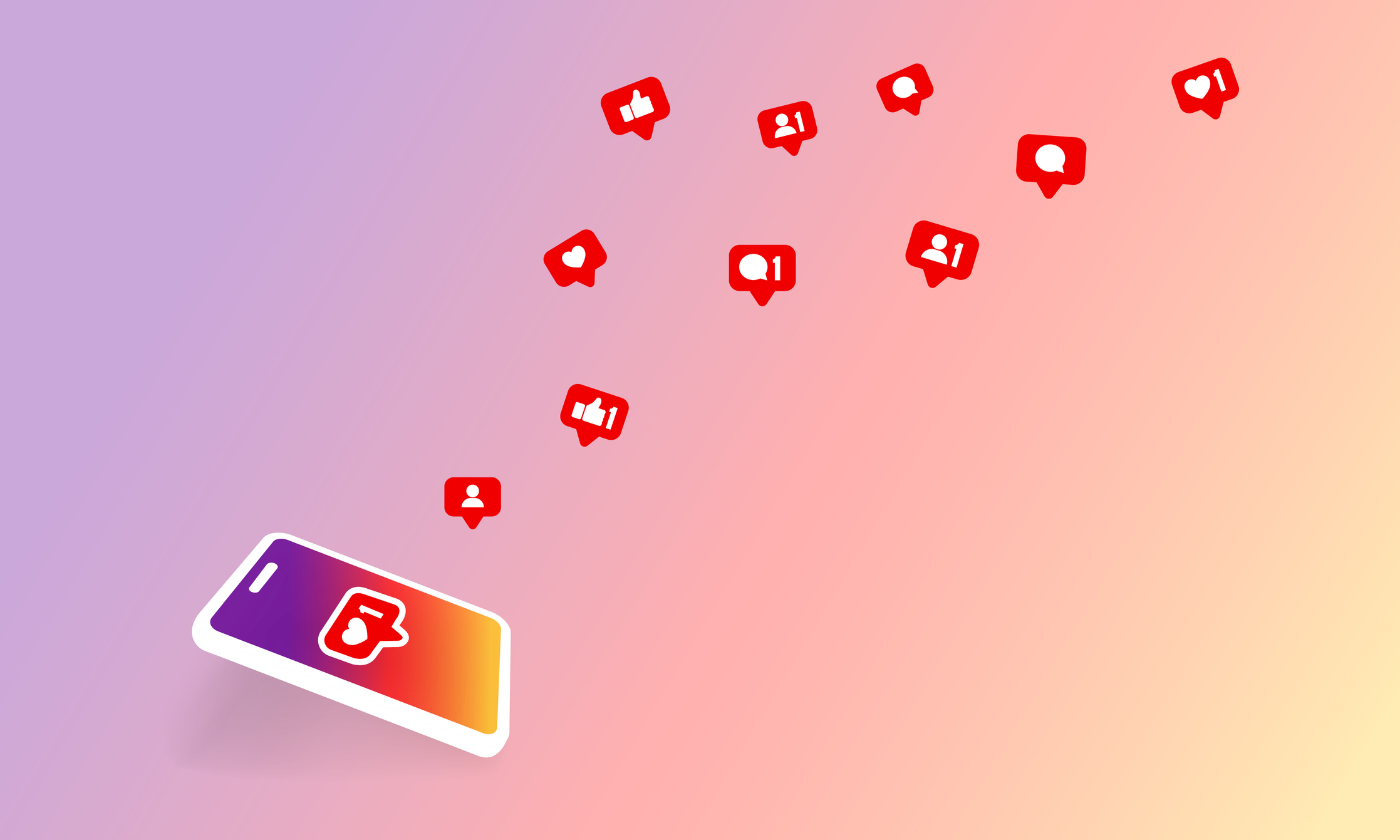 Some people get drunk and text their ex. One woman got legless and messaged an airport. My own tipsy texts always get aimed at one woman – the private Instagram account @ginatonic.

Don’t worry – I’m far from harassing this same named lady – but every few months or so I beg, plead and stress how much I need this username.

My own account (@princessgeorgina) gives the game away that my birth name isn’t actually the same as my favourite bev.

Even my Twitter handle @GlNATONIC has a hidden lowercase l in it, because the owner of @ginatonic – a Barcelona based blogger – got to the username first.

Such is the way that all social media platforms hand out handles: On a first come, first serve basis. Except, of course, when they don’t.

Kevin Keiley, a driving instructor based in Worthing, West Sussex, had his account removed for ‘inactivity’ on the same day that the handle (@sussexroyal) was acquired by celebrity couple Meghan Markle and Prince Harry.

Seeing this as more than a coincidence, Keiley told BBC News he was given ‘no notification from Instagram’ that his handle was going to be taken over by the royal family. Keiley also said that while he didn’t use the platform to post, he was regularly active on the app liking and commenting on other people’s posts.

Keiley’s experience isn’t a singular one.

Diego Pulido, wrote a Medium post about how his handle – @diego – was removed and similarly, taken up by a celebrity immediately afterwards.

Unlike Keiley, however, Pulido didn’t immediately blame Instagram – chalking up the deletion of his account to the trolls that had messaged him offering to buy the @diego handle.

Yet when the account was picked up by actor Diego Boneta, Pulido started to get suspicious. When he eventually got in touch with an Instagram team member, they commented ‘I can’t see all the details’ regarding the transgression, and that ‘the current situation is where we are going to land’.

Understandably infuriated by this inability to restore the @diego handle to its original owner, Pulido concludes in his post that social media platforms clearly believe that some ‘users are more equal than others’.

So we sought out a professional opinion on how exactly one lays claim to a taken Instagram handle.

Akshay Makadiya is a Digital Marketing Consultant and Founder of RankLane, a digital marketing agency tells Metro.co.uk that there’s ‘no proven way to get the desired username if it is taken’ but offered a number of different avenues he would take if asked by a client to acquire a name.

From messaging the account owner offering ‘monetary compensation’ to give up the handle, to simply making a username that looks similar, Makadiya’s advice all falls in line with the official Instagram guidelines on choosing a handle.

When scouring the internet for further information, repeatedly the same above advice gets offered. However, on the comment sections of some YouTube videos offering tips for this topic, users direct readers to the Instagram accounts of social media hackers.

Comments like ‘I gotta appreciate the genius 7echpro on ïnsta. He gave me the long anticipated username in the shortest time possible’ and ’14kcode got my husband a taken username OMG is so amazing’ are just examples of hundreds of posts recommending different hackers who have managed the seemingly impossible – acquiring taken usernames.

While I wanted to reach out to the mentioned hackers for information on how they conduct these cyber swipes, my own fear of losing my account stopped me.

This doesn’t just stem from trepidation, but experience. Last year, my own account was hacked and deleted by an account based in Somalia, that messaged me the night before explaining that they had been paid to remove my Instagram. Initially I did not believe these threats, but the proof came the next morning when I woke up and my precious @princessgeorgina no longer existed.

Luckily, and unlike Keiley and Pulido, Instagram helped me in retrieving my account from the nether and back onto my phone.

Still it seems this was only due to the fact that my handle wasn’t destined to be assigned to a celebrity, but just a straight up hack paid for by one of my haters.

With this in mind and the testimonials above, it feels apt to end my messages to the original @ginatonic and stop pursuing a handle that I haven’t earned.

Even if I became famous enough for it to be offered to me through illegitimate means, I’m not sure I would want to put anyone through the feelings of loss and frustration afforded by breaking the ‘first come, first served’ rules.

And, Celebs, Do, How, influencers
You may also like: