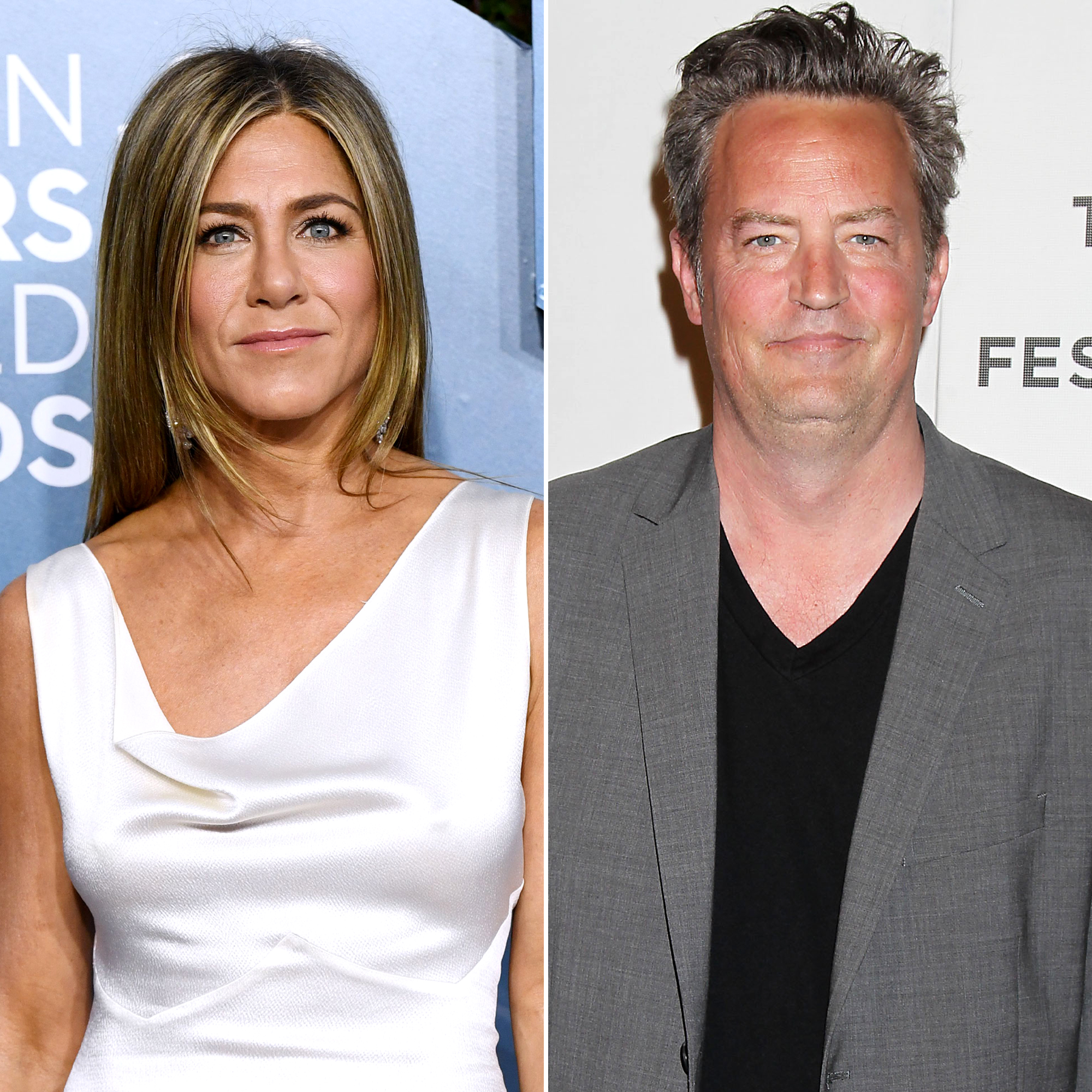 Always in his corner. As Matthew Perry struggled with addiction, Friends costar Jennifer Aniston was there to lend her shoulder.

Everything the ‘Friends’ Cast Has Said About Matthew Perry’s Struggles

“She was the one that reached out the most,” Perry, 53, told Diane Sawyer in a Friday, October 21, trailer for their upcoming sit-down interview. “I’m really grateful to her for that.”

The 17 Again actor recalled that the 53-year-old Morning Show star was the person who first confronted him about his struggles and even told him that “we know you’re drinking.” 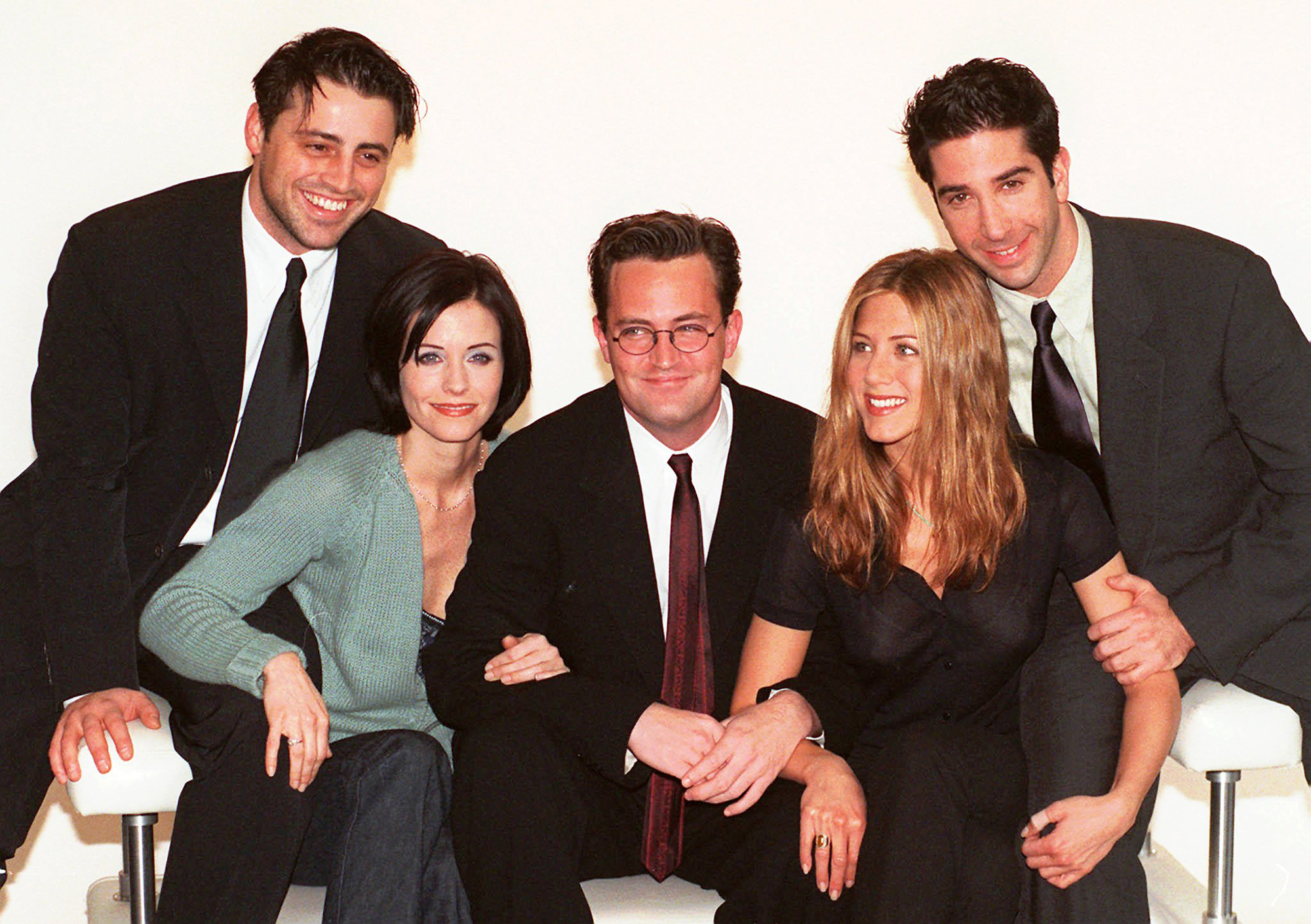 Perry added: “Imagine how scary a moment that was.”

Matthew Perry’s Ups and Downs Through the Years

The Massachusetts native rose to fame playing the sarcastic Chandler Bing on NBC’s Friends for its 10 seasons, which aired between 1994 and 2004. While the sitcom continued to gain success, Perry struggled behind the scenes and even went to rehab twice in 1997 and 2001.

“I’ve had a lot of ups and downs in my life and a lot of wonderful accolades, but the best thing about me is that if an alcoholic comes up to me and says, ‘Will you help me stop drinking?’ I will say, ‘Yes. I know how to do that,’” the Friends, Lovers and the Big Terrible Thing scribe told The Hollywood Reporter in August 2015. “When I was in big trouble, it was so public because I was on a TV show that 30 million people were watching. The fact that I [am] on TV makes people listen a little bit more, so I take advantage of that from time to time.”

He added at the time: “When you’re having a bad day, the best thing you can do is call somebody and ask them how they’re doing and actually pay attention and listen to the answer to get out of your own head.”

In Friday’s teaser of the upcoming ABC tell-all — which airs later this month — Perry told the legendary broadcaster, 76, that his frequent drug and alcohol use almost derailed his career.

“At the time I should have been the toast of the town,” the Odd Couple alum recalled, noting he would take “55 Vicodin” pills each day. “I was in a dark room meeting nothing but drug dealers and completely alone.”

Stars Who Revealed They Got Sober

While Perry sought treatment, he was also fervently supported by his Friends family.

“We were certainly aware of some of it, and we certainly had some conversations about it,” series cocreator Marta Kauffman previously told Us Weekly in January 2020. “[We were] protective and, hopefully, supportive.”

If you or anyone you know is facing substance abuse issues, call the Substance Abuse and Mental Health Services Administration’s National Helpline at 1-800-662-4357 for free and confidential information 24/7.