Grieving her sister. Nickayla Rivera returned to YouTube after a four-year hiatus with a video that explained how she changed her life after the death of her sister, Naya Rivera.

Naya Rivera Through the Years: ‘Glee,’ Motherhood and More

The model, 28, discussed how she found her place in front of the cameras alongside sweet home videos from her childhood, which showed her and her sister strutting around their backyard “modeling” as children. However, Nickayla noted that her mental health had taken a downturn by 2019 as her career hit a plateau. At the time, she was living in New York City, thousands of miles away from her family in Los Angeles.

“I lost a lot of confidence in myself. I wanted to get out of this dark place that I was mentally, and I felt like 2020 was going to be my year,” the California native explained in the 10-minute YouTube video, uploaded on Monday, January 10.

While Nickayla promised herself that she’d do more for her career, the COVID-19 pandemic hit just a few months later, forcing her to spend some much-needed time at home. “I got to spend a lot of time with my family, which I hadn’t had before because I was always traveling and I was always working,” she said. 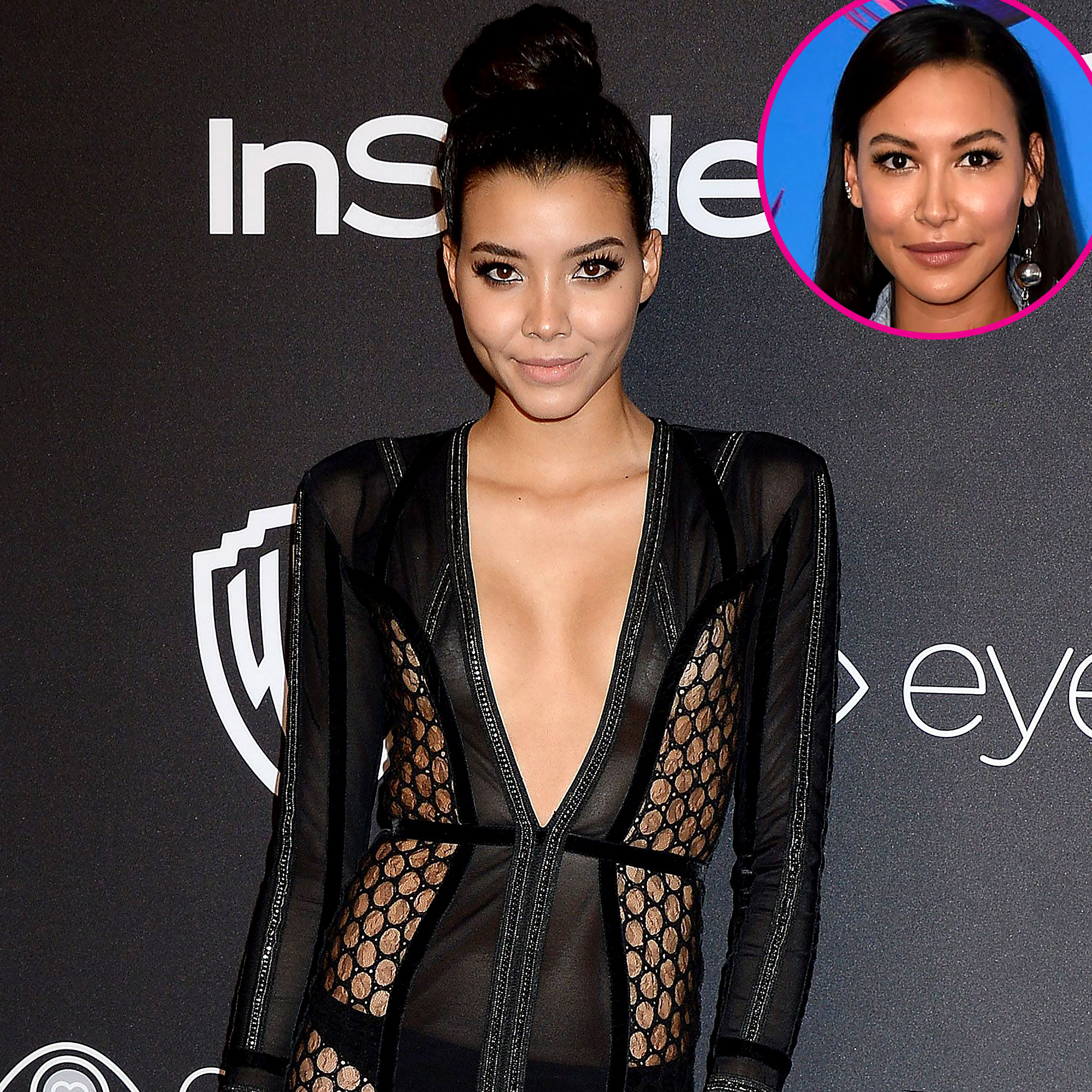 Her time with the Glee alum, however, was cut short. “My family and I experienced a tragic loss. In July of 2020, my sister Naya passed away,” she recalled. “And when that happened, I was in complete shock. My whole family was in complete shock. It was like someone pulled the rug from under us and we didn’t see it coming. The dark place that I was in before only progressed when that happened. At that time, I had no thoughts of my future. I had no thoughts of myself, really. I was only just experiencing pain.”

Nickayla’s older sister was reported missing on July 8, 2020, after her son Josey, who was 4 years old at the time, was found alone on a boat they rented at Lake Piru in Los Angeles. The 33-year-old actress was pronounced dead after her body was recovered from the lake on July 13. Naya is survived by Josey and Nickayla as well as brother Mychal Rivera, father George Rivera and mother Yolanda Previtire.

The loss of the Sorry Not Sorry writer sent Nickayla into a depression until she decided to take control of her mental health. “I realized that the pain that I was experiencing wasn’t going to go anywhere until I decided to find the good in this world,” Nickayla explained in Monday’s video. “So from then on, I went on this journey of discovering who I was.”

Her first change was dropping her worst habit, vaping, which she’d picked up two years prior. “Quitting that was really hard, but when I did, I felt so empowered. I felt like I could do anything after that,” she said.

She also started to work toward a healthier lifestyle in other ways. “I picked up journaling and started writing about my feelings. I said no to doing a lot of things that I didn’t want to do but normally would for other people. I started putting myself first,” she noted. “I became mindful and observed how I felt each day.”

The vlogger continued: “I started asking myself the tough questions of what’s stopping me from being myself? What’s past hurt am I still holding onto? And why am I not living like every day is a gift? Because it is. When I started answering all those questions honestly to myself, and I stopped the act, I stopped lying, I stopped pretending, I found myself. I can say that I am a completely changed person.”

Glee’s Offscreen Tragedies Through the Years

Nickayla, who had been on a four-year hiatus from her YouTube channel before returning earlier in January, said that her entire outlook on the human experience is different now that her priorities have shifted.

“Before I looked at life like it was a burden because of small, minute things that in the grand scheme of things, don’t matter,” she concluded. “Now I look at life for what it is: an opportunity to show the world who you are, for your authentic self and nothing less. They say we only have one life, so live it. But I feel like we only have one day. We only have one moment. The next moment is not promised, so live this moment like you stole it.”