How to find out if there is petrol available near you

DRIVERS are still queuing for petrol at forecourts across the country amid panic buying and shortages at the pumps.

The government has insisted the fuel crisis is under control but here is how you can help reduce and avoid the traffic jams by finding out if there is petrol near you. 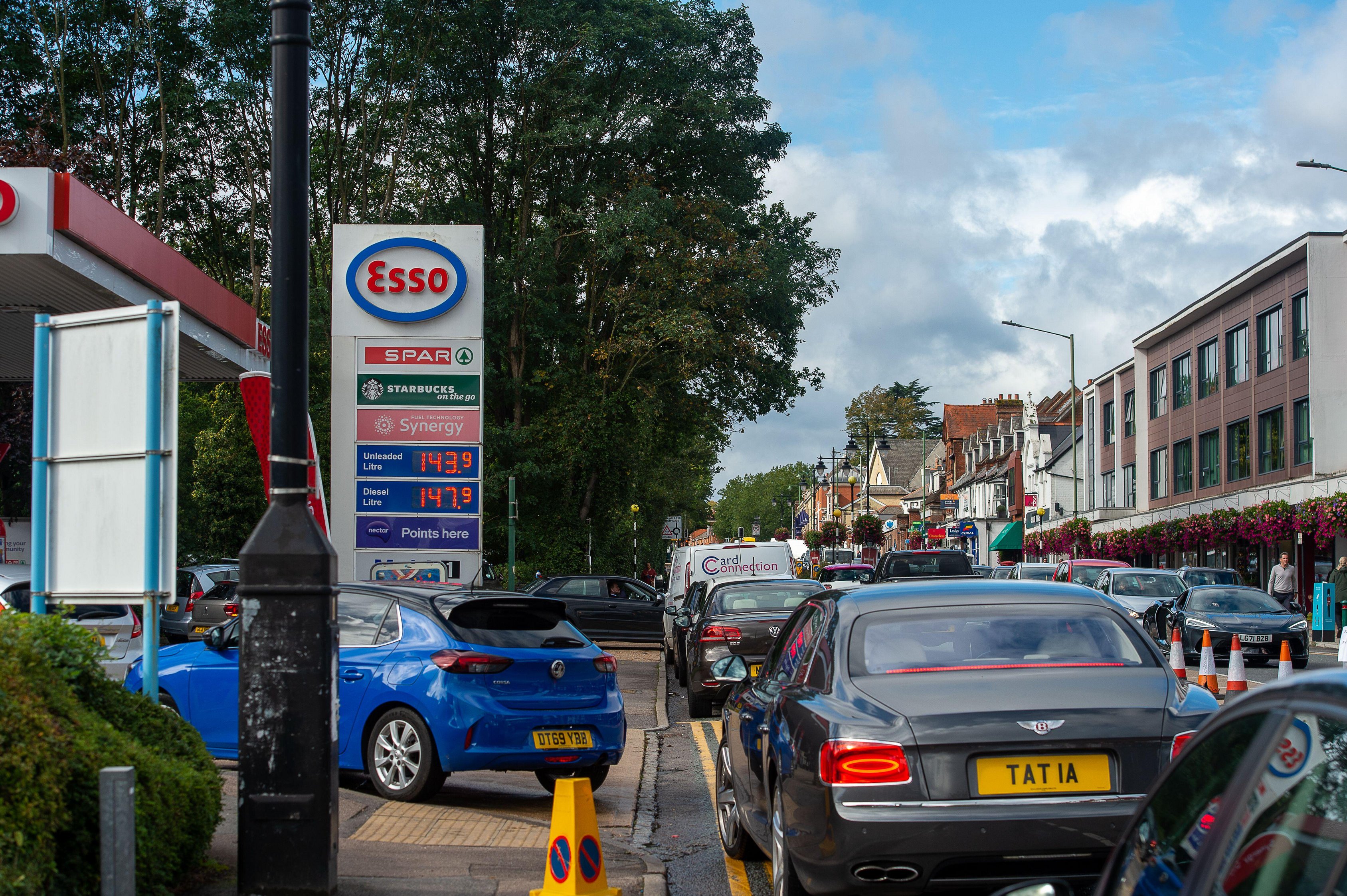 Motorists have been stuck in queues to get petrol or just to drive past stations over the past week after there were warnings of a lack of drivers to deliver fuel supplies.

Industry experts have said there is no shortage of petrol, but some forecourts have been forced to close because of a lorry driver shortage.

This has created panic buying and huge queues across the country as well as some scraps at the pumps.

Treasury chief secretary Simon Clarke told Sky News this afternoon that things are getting back to normal.

He said: “We are in a situation now where more fuel is being delivered to petrol stations than is being sold so that crisis is now absolutely back under control.

“That is something that will continue to ease if people just return to normal buying habits.”

But if you are running low and don't want to cause or get caught up in unnecessary traffic jams, here are some ways to find out if there is petrol available near you.

Apps such as Waze and Google Maps will already show you the fastest route to a destination, including petrol stations.

Waze previously showed where petrol stations are located along a route and also provides colour coding so you can see the cheapest and most expensive places for fuel near you.

A green icon indicates the cheapest, red the most expensive and amber in the middle.

It added a new function this week where its two million users can report on the app how much traffic there is around a petrol station. 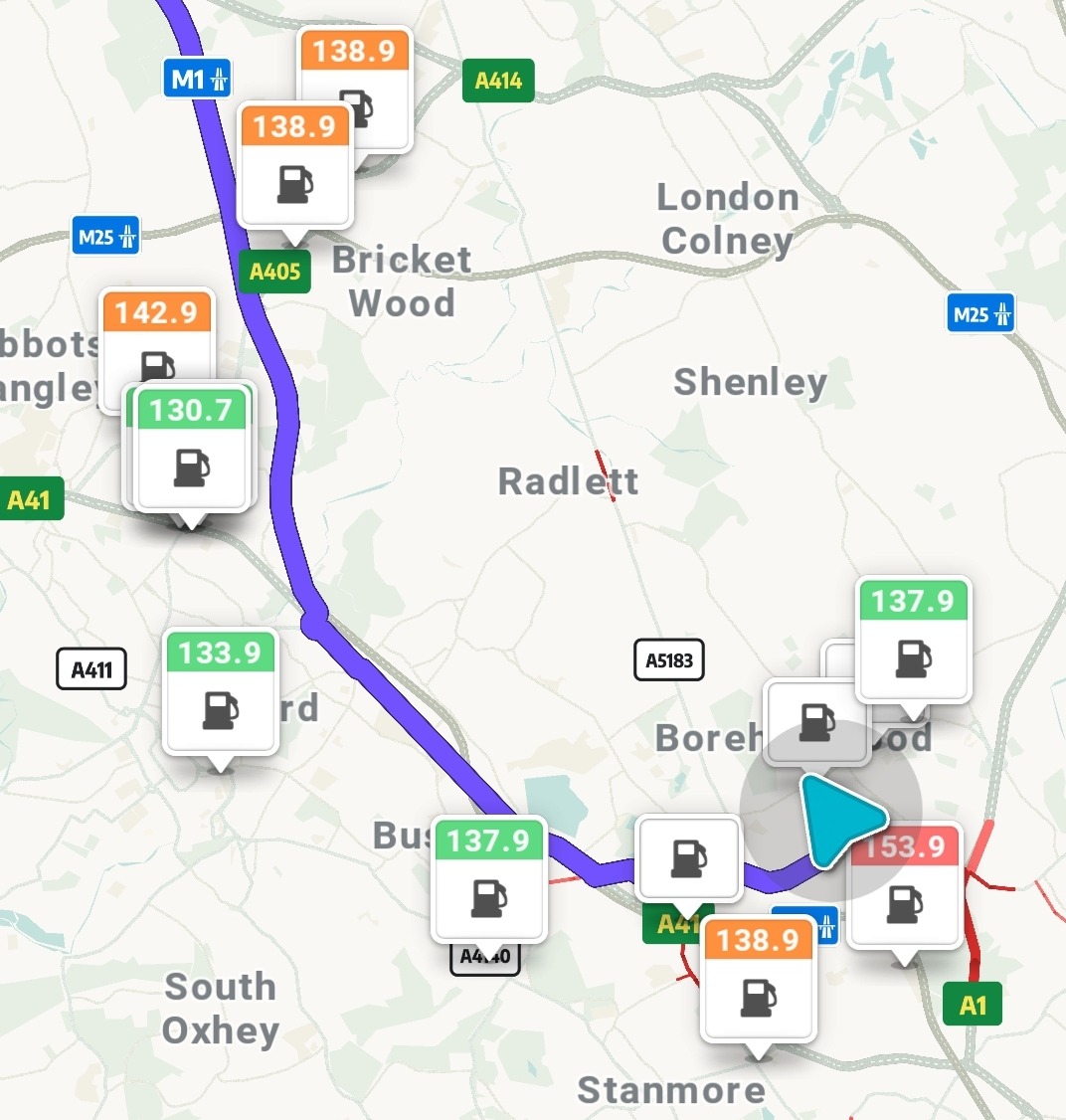 This then lets a driver know if it is worth making a journey.

You can also find contact details of the petrol station in the Waze app so you can phone ahead to check if they have fuel and when they are getting a delivery.

Google Maps also shows traffic around petrol stations, indicated by a red line so you can check first if it is worth making the journey.

Google Maps should automatically be loaded onto Android phones but you may have to download it onto an iPhone. 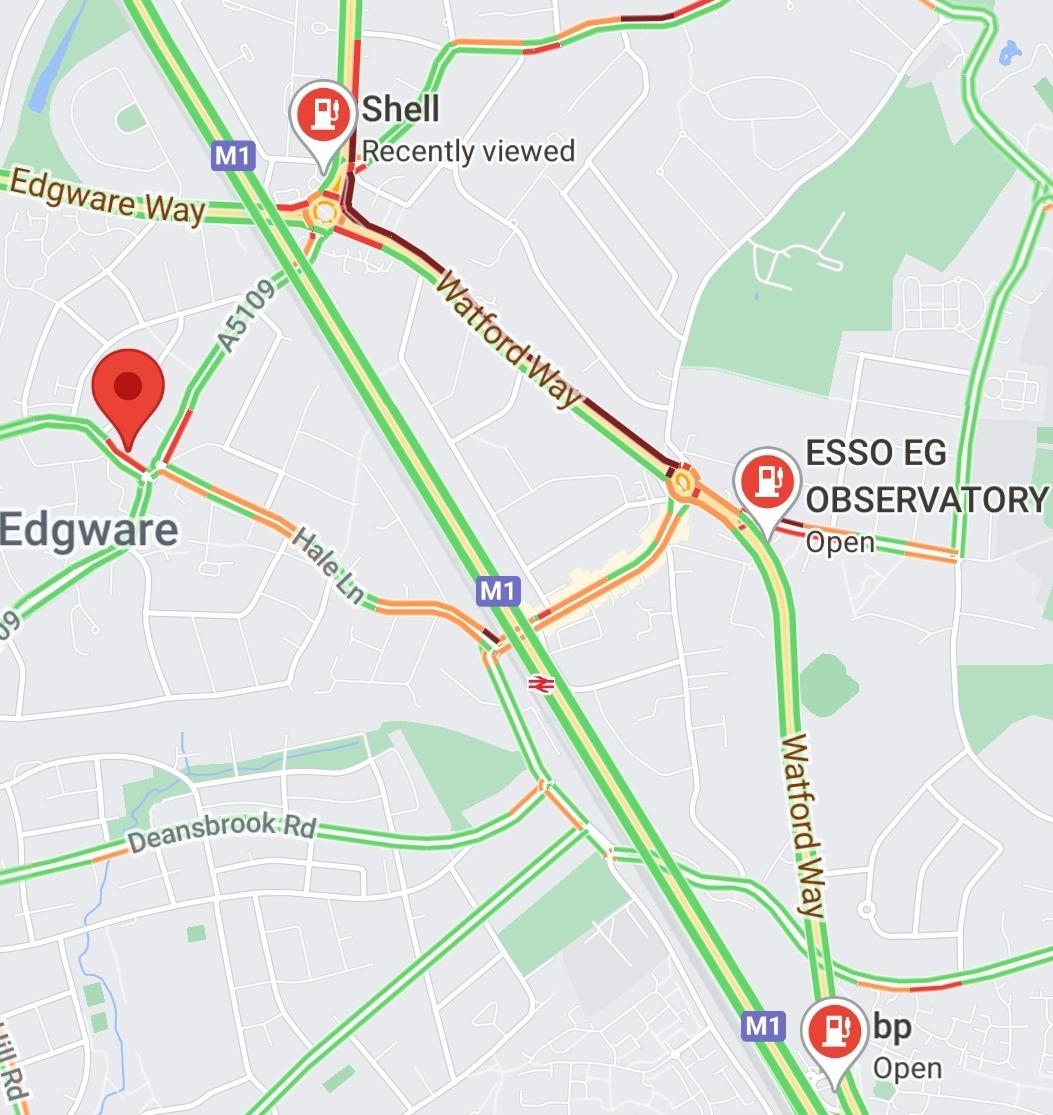 The Petrol Retailers Association has said there is no shortage and warns that social media is fuelling panic buying as people flock to a petrol station as soon as there is a delivery.

Social media websites such as Facebook and NextDoor have dedicated local groups that will inform people about nearby fuel supplies.

There is mixed opinion though about whether this helps alleviate or encourage a mass rush and adds to the shortages.

Transport Secretary Grant Shapps said on September 26 there is “no shortage of fuel” in Britain and “people should be sensible” and fill up only when they need to.

While there is plenty of fuel, there are not enough HGV drivers to transport it due to a mix of European drivers returning home after Brexit, the pandemic and some professionals retiring.

Experts estimate the nation faces a shortfall of 100,000 drivers.

Despite insistence there is no fuel crisis, Prime Minister Boris Johnson is reportedly set to consider emergency plans to deploy the army to drive fuel tankers.

Letters inviting all HGV licence holders back into the profession have been sent out to a million Brits amid widespread disruption at pumps.

Ministers said they expected the situation to improve further, with the first troops driving tankers expected to appear on the roads “in the next couple of days”.

Over the summer, The Sun launched a campaign to help recruit thousands of HGV drivers.

Motorists are wanted to help ease Britain's lorry driver shortage and help put the wheels in motion for a new life on the road.

See how you can check individual station opening times online before you make the journey as these vary across the country.