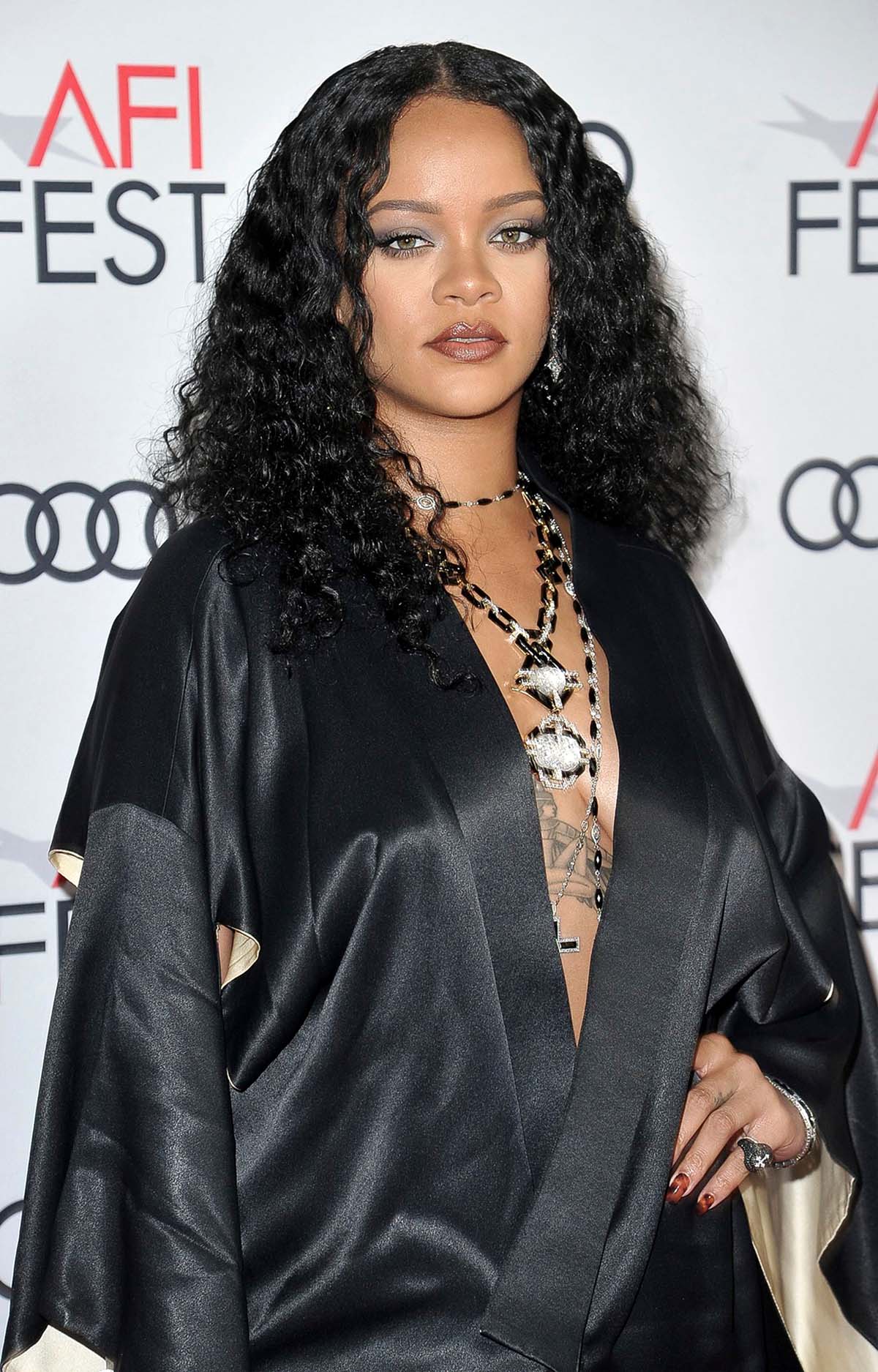 Want to smell like Rihanna? Well, you’re in luck because her brand, Fenty Beauty, is dropping their first perfume in the very near future.

While the description is a little ~ vague ~ and no notes have been revealed as of yet, there is a way for fans to get their hands on the scent before it’s official drop.

Just head on over to the Fenty Beauty website, add at least $40 worth of products to your cart and add code “FENTY” at the checkout. The deal ends on August 8, so hop on over, ASAP.

Because if the comments on the post are any indication, RiRi’s fan base has no intention of sleeping on the scent.

“If she’s wearing it, we are all wearing it and that’s on periodt,” a user wrote. Another added: “Everyone about to smell the exact same, here for it.”

Rihanna, for her part, has quite the reputation for smelling sweet — fellow celebs are always buzzing about what she’s wearing, from Cardi B to Jim Parsons.

For example, Lil Nas X previously said in an interview for Q4 music that his favorite smell was “Rihanna” because “she smells like heaven.” Nick Jonas also shares the sentiment. In 2016 he told The Sun: “She smells amazing, that is one thing I can tell you. Everyone says it but I have actually met her now and it’s amazing.”

The Best Beauty Products to Launch in 2021 … So Far

Ryan Seacrest has also made his love for the singer’s scent known. In 2015 he tweeted: “I smell everyone on the red carpet and @rihanna was the best smelling celeb at the grammys. #nowyouknow.”

While this will be the “Pon de Replay” singer’s first proprietary perfume under the Fenty brand, she has collaborated on a handful in the past. They include Reb’l Fleur, Rogue, Nude and RiRi, among others.

A new perfume launch may not be the only newness the brand has brewing behind the scenes. In March, the singer filed a trademark for Fenty Hair.

The documents detail that she could be launching anything from “hair glitter” to “dandruff shampoo” and “hair styling preparations.”

Rihanna first launched Fenty Beauty in 2017, though a partnership with Kendo, a beauty conglomerate. She later expanded her empire into Fenty Skin in July 2020.