In 1999 Bevy Smith arrived in Milan, was chauffeured to her usual suite at the ritzy Principe di Savoia hotel and promptly collapsed into her Frette sheets, experiencing a breakdown — and an epiphany.

As the fashion advertising director at Vibe magazine, she seemingly had it all: designer swag, regular travel to Europe and an obscene ­expense account. But she was unhappy.

“I was spiraling out of control and couldn’t see my way around that feeling,” Smith writes in her new memoir, “Bevelations: Lessons From a Mutha, Auntie, Bestie” (Andy Cohen Books). It chronicles her rise from working-class Harlemite to high-flying fashion exec to a bold reinvention, in her 40s, as a TV and radio personality. “I was unable to craft a strategy to solve my problem because I didn’t know what was wrong . . .” 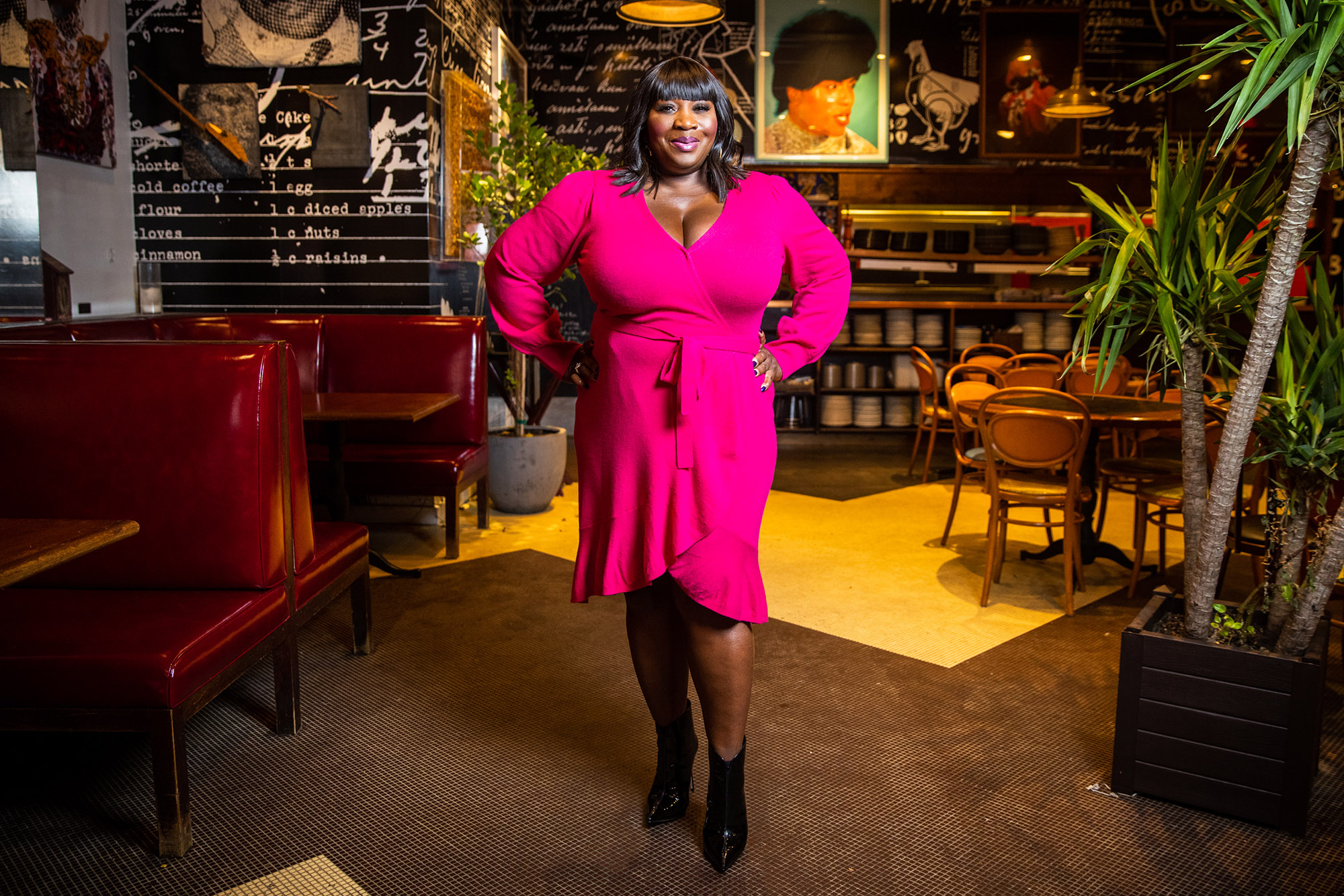 But she had a clue. After a breakup, Smith was looking for love in all the wrong places: shopping and meaningless sex.“I was like, ‘OMG, I have to make myself happy,’ ” Smith, now 54, told The Post. “I grew up with 1950s and ’60s TV reruns where people got married and that [other] person made you happy.”

When she was growing up, her dad worked at a copper refinery while her mom cleaned homes. After high school, Smith landed a temporary gig as a receptionist at an ad agency. Once she saw the corporate-world safety her parents never experienced, she was determined to stay. With grit and social-butterfly skills, Smith rose to an executive position.

Not only was she attending fashion shows, she was also wrapped up in the burgeoning hip-hop scene, partying with rappers like Biggie Smalls, Sean Combs and Tupac Shakur — a kindred spirit.

“I do believe that we connected because we were both people who were masquerading in this testosterone-filled culture of hip-hop in the ’90s,” said Smith of Shakur. “He was a very sensitive spirit.” 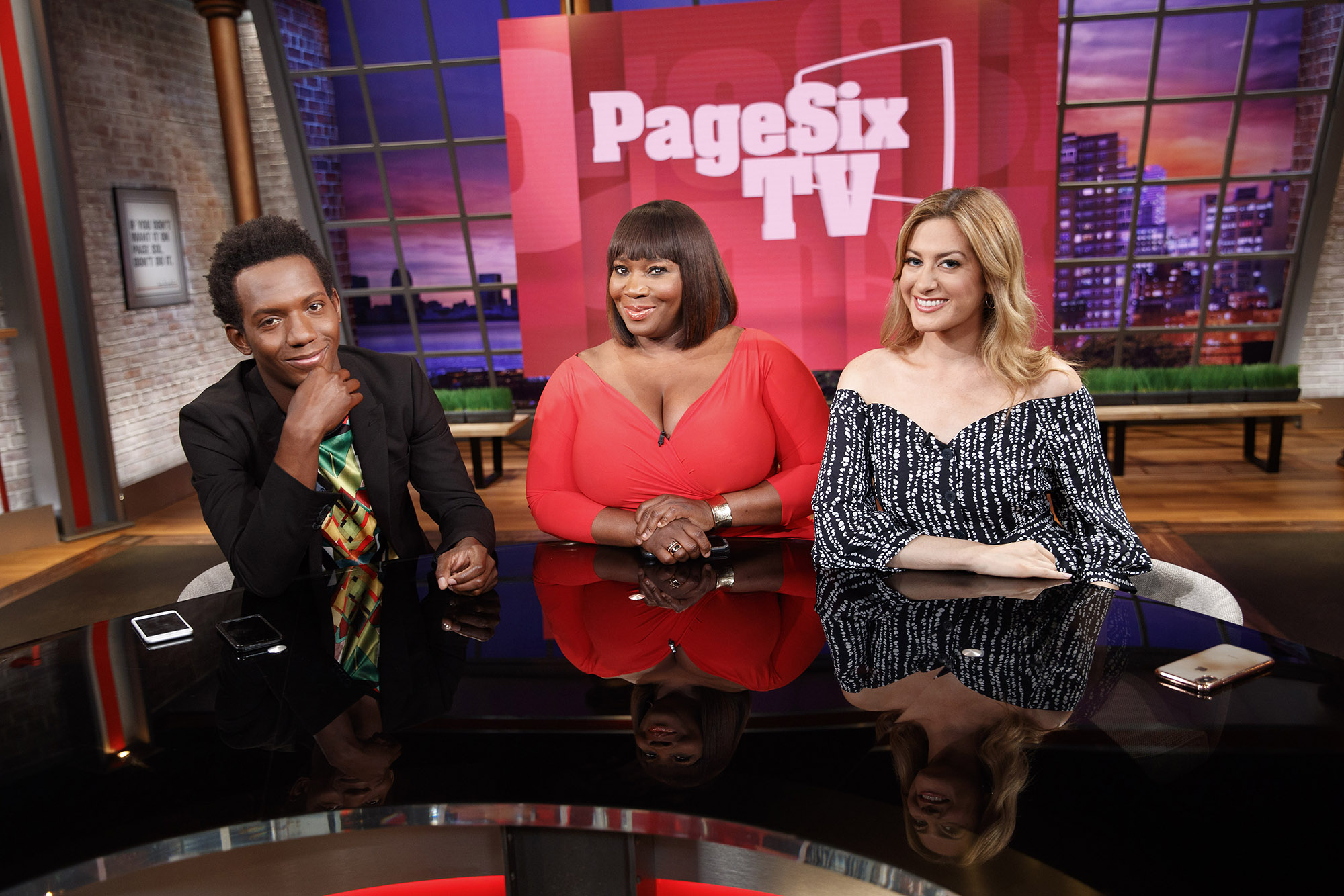 After her breakdown in Milan, she tapped into her own sensitive side, turning to self-help books like “The Artist’s Way” to realize her true dream: to be an entertainer. At 38, she quit advertising to pursue a new life, writing for various publications, taking improv classes — and depleting her savings.

Broke but still connected, she had a drunken “aha!” moment after a fashion-industry dinner at Nobu, where she ran into the singer Omarion and realized how few black artists were privy to fashion circles. So Smith launched a dinner series in 2007, joining power brokers from across industries. It became her calling card and her cash flow. 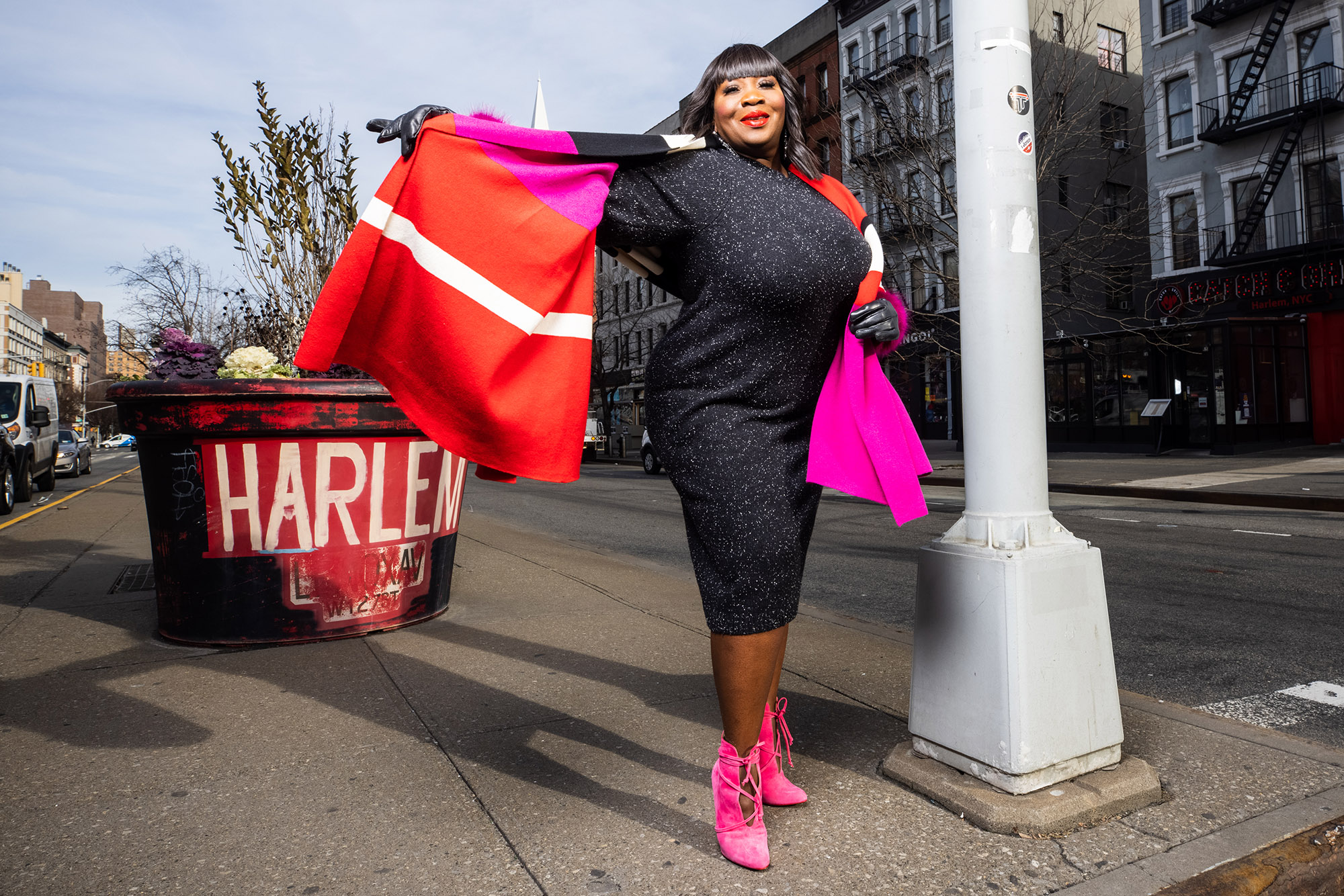 Shortly after, she was asked to join the Bravo show “Tim Gunn’s Guide to Style 101” as an on-air personality. It sounded perfect, but the contract prohibited her from earning dough from her twice-a-month dinners, so she turned it down.

She admits that might not have been the wisest move, event though she had faith in herself.

“I was delusional and thought to myself, ‘Well, honey, this happened, so surely there’s another show down the road,’ ” Smith said. 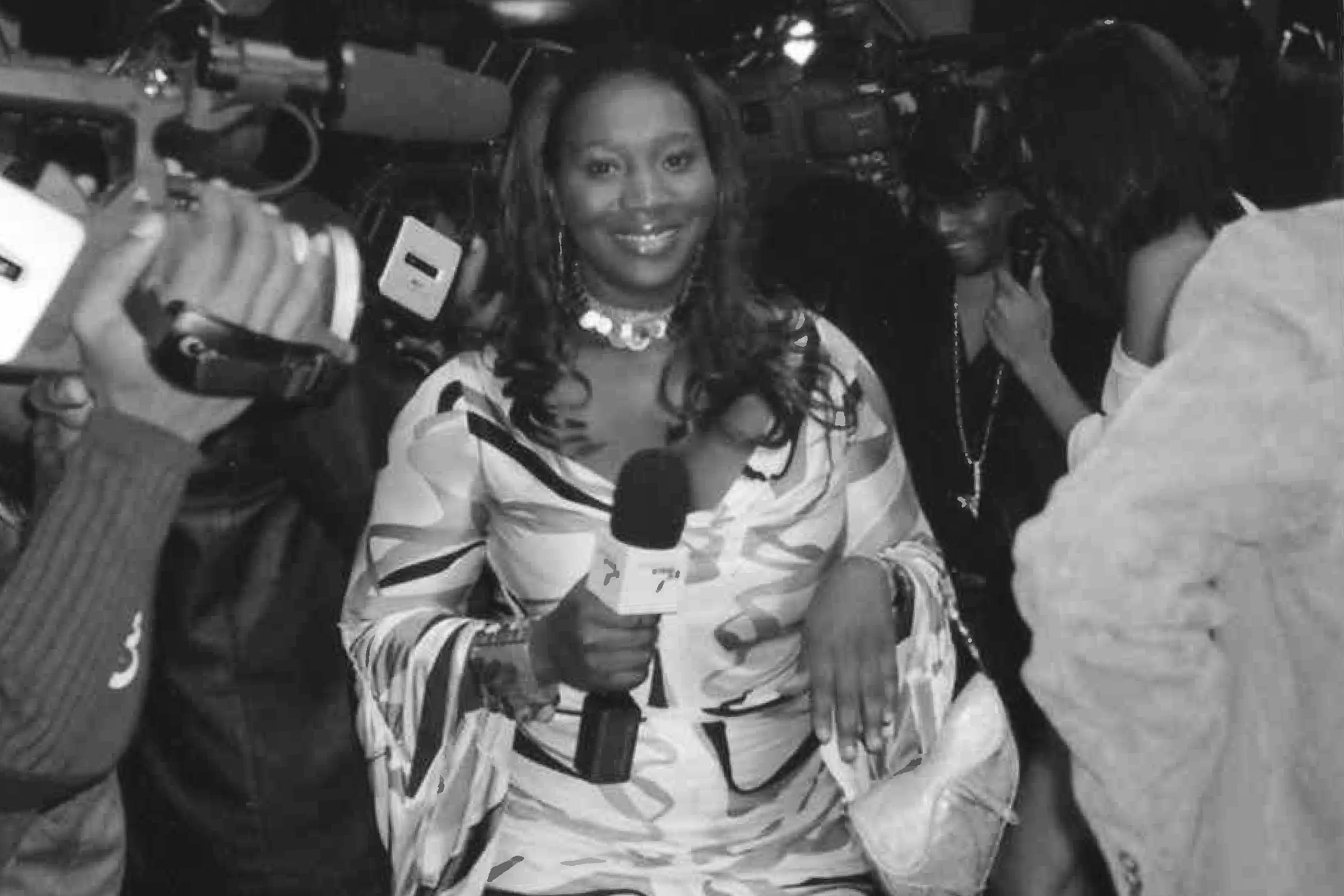 But it took seven years of struggle. She ate canned salmon, sold her designer goods and even ended up in housing court when she fell behind on her rent. Still, she has no regrets.

In 2014 her break finally came with the talk-show “Fashion Queens” on Bravo. She would go on to co-host “Page Six TV” from 2017 to 2019 and now interviews A-listers on her SiriusXM show “Bevelations.”

“I am daring to dream and pushing myself and making myself uncomfortable,” Smith said.

Her biggest Bevelation? “It gets greater later.”

Bevy, How, personality, Smith, TV
You may also like: