UK: A history of big cat 'sightings' in Britain

Since April, as many as three people walking in Snowdonia have spotted large cat-like animals in the region. A separate walker reports seeing a “massive” pawprint at the top of the Cwm Pennant valley.

One sighting was on the mountain, Snowdon, while another was nearby.

Other reports were made further north, towards Bethesda, and further south, near Blaenau Ffestiniog.

NorthWalesLive reported the most recent sighting was on July 25, when Stephanie Robinson climbed Snowdon’s Pyg Track to watch the sunrise.

Ms Robinson said she saw a “brown or tawny big cat” and reported what she saw to Puma Watch North Wales. 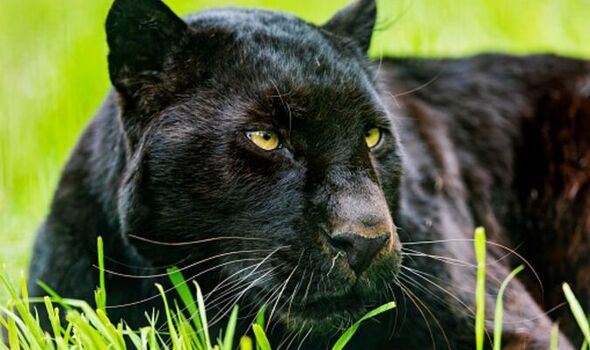 She said: “As I was hiking up Snowdon with only a head torch, I heard a loud, aggressive growl come from a cave/sheltered area.

“I remained silent and turned off my head torch as I didn’t want to attract the wild animal that lay before me.”

One walker, called Sarah, got spooked by an animal on April 6 when she saw a large animal in Pen Braich woods.

She said: “I saw a large black animal – I thought it was a dog – and it watched me walking by. 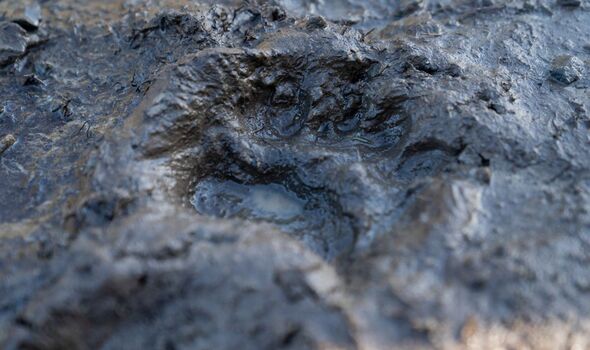 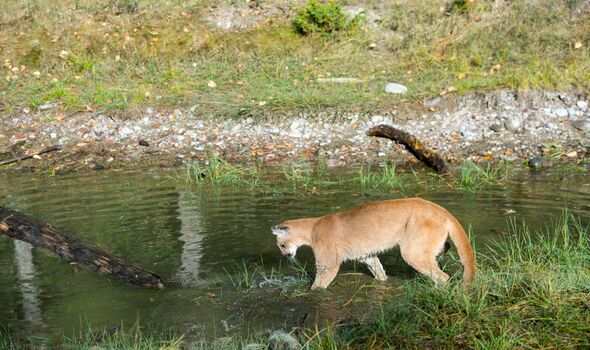 “I tried to go near it, but it disappeared into the woods, so quiet. I was out walking my dog on my own, but I called my husband straight away as I was shocked.”

Before this year, other people have also previously spotted big cats in this area of Snowdon.

In October 2020, 28-year-old Jacques Wood from Leeds also made a pre-sunrise solo trek along the Pyg Track to Crib Goch.

He said the animal he saw was 3.5ft tall and 4ft long.

“It was pitch black and I was on my own and felt vulnerable if I am honest. I started very slowly trekking backwards. I did not take my eyes off the animal.” 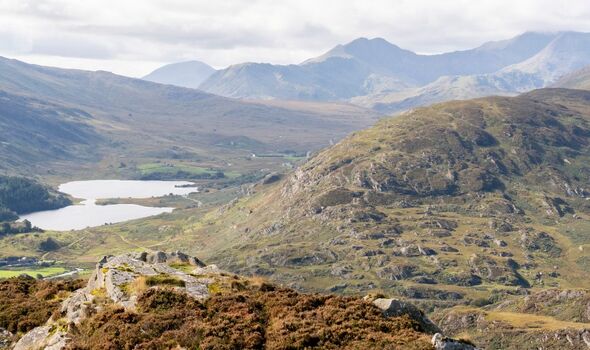 More recently, in early July, someone wild camping near Bethania, Blaenau Ffestiniog also spotted what he believed was a big cat.

The camper, called Max, said he heard squeals from an animal and ” five minutes later” saw a set of golden eyes reflected in his head torch.

He said the animal was about “50m above me and 50 meters ahead of me”, adding: “The eyes looked a bit high off the ground for it to be a fox.

“It stared at me for a while. When I shouted at it, it looked away, then back at me, and then disappeared. I wasn’t convinced until I saw other sightings near here online.”

Puma Watch North Wales database of sightings suggests a large cluster in the Clwydian hills, with others in Snowdonia and along the North Wales coast, including Llandudno and Prestatyn.