A FORMER McDonald's worker has revealed the popular burger favourite you can get for FREE.

Batoul Salman, from Sydney in Australia, posted a short video to TikTok to lift the lid on three little-known hacks about the fast food chain. 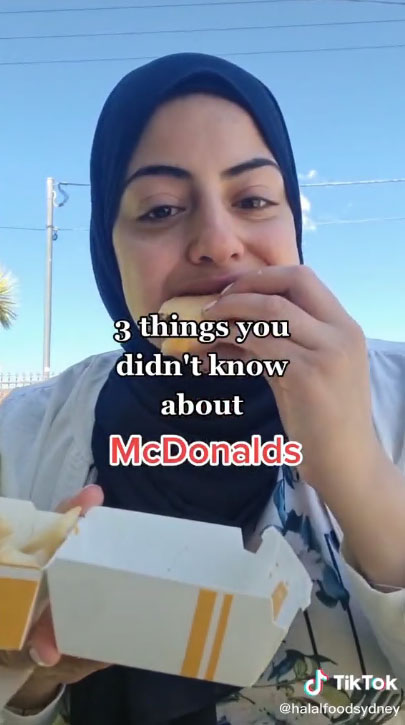 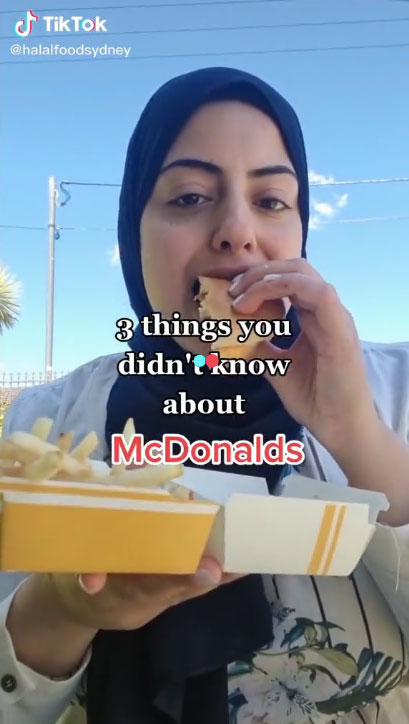 In the viral clip, which has clocked up more than 654,000 views, she says she worked at McDonald's as a teenager.

As part of "3 things you definitely didn't know about Maccas", she shocks customers by revealing they can add as many pickles to an order as they please.

Batoul said: “Pickles are free so you can actually go and ask for a whole tub of it.

"We used to get pregnant women coming in all the time."

In another admission, she claimed that sometimes customers don't always get what they ask for.

She said: “If we’re out of skim milk and we needed to go and get another bottle -I’ve seen someone do this – they use full cream milk."

Terrifying new method burglars are using to get into homes

And when a McDonald's employee says the ice cream machine is 'out of order' – it's not always the case.

She said: “Sometimes when we used to say the ice cream machine was broken, it actually wasn’t… but someone accidentally put shake mix into the ice cream mix."

The video has garnered almost 500 comments – some from other fast food workers who agreed with her confessions, and had their own stories to share.

One person commented: "Half the time on overnights when we said 'the ice cream machine wasn’t working', it really means I just cleaned it and I'm not making a mess for you aha."

Another said: "If it wasn’t shake mix it was because someone accidentally put it in cleaning mode and you had to wait for the machine to finish cleaning."

A barista chimed in to say: "There's a 75 per cent chance that if you order a skim coffee, it’s full cream.”

Posting off her account @halalfoodsydney, Batoul faces the camera appearing to eat a burger and fries from the Golden Arches while a voiceover reveals the three secrets.

One viewer asked if McDonald's is Halal, to which she responds that some stores are, like one near her home in Liverpool.

Other people who responded in the comments weren't so sure about the choice to eat extra pickles.

They said: "Why would you ask for a cup of pickles? I ask for extra and i feel bad lol."

The Sun has approached McDonald's UK head office for comment. 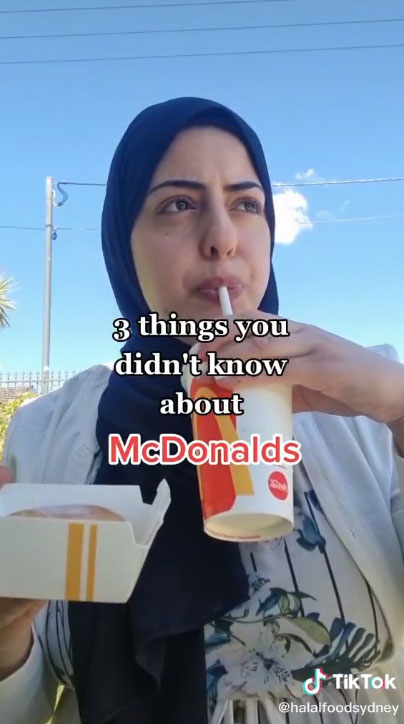 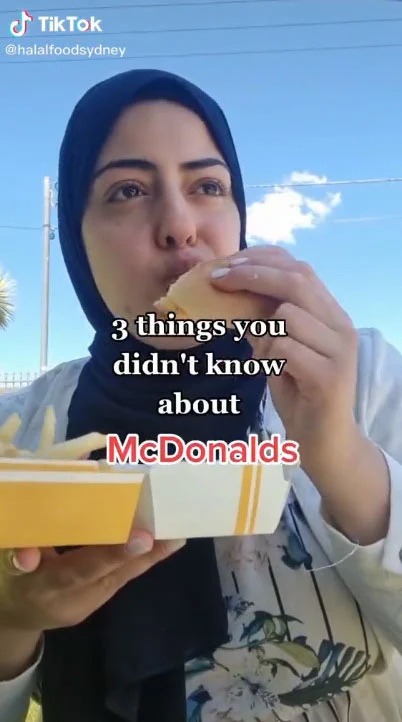