Follow
Home » Lifestyle » I Wanted to Celebrate My 40th Birthday at Crop Over. COVID-19 Had Other Plans.

I Wanted to Celebrate My 40th Birthday at Crop Over. COVID-19 Had Other Plans. 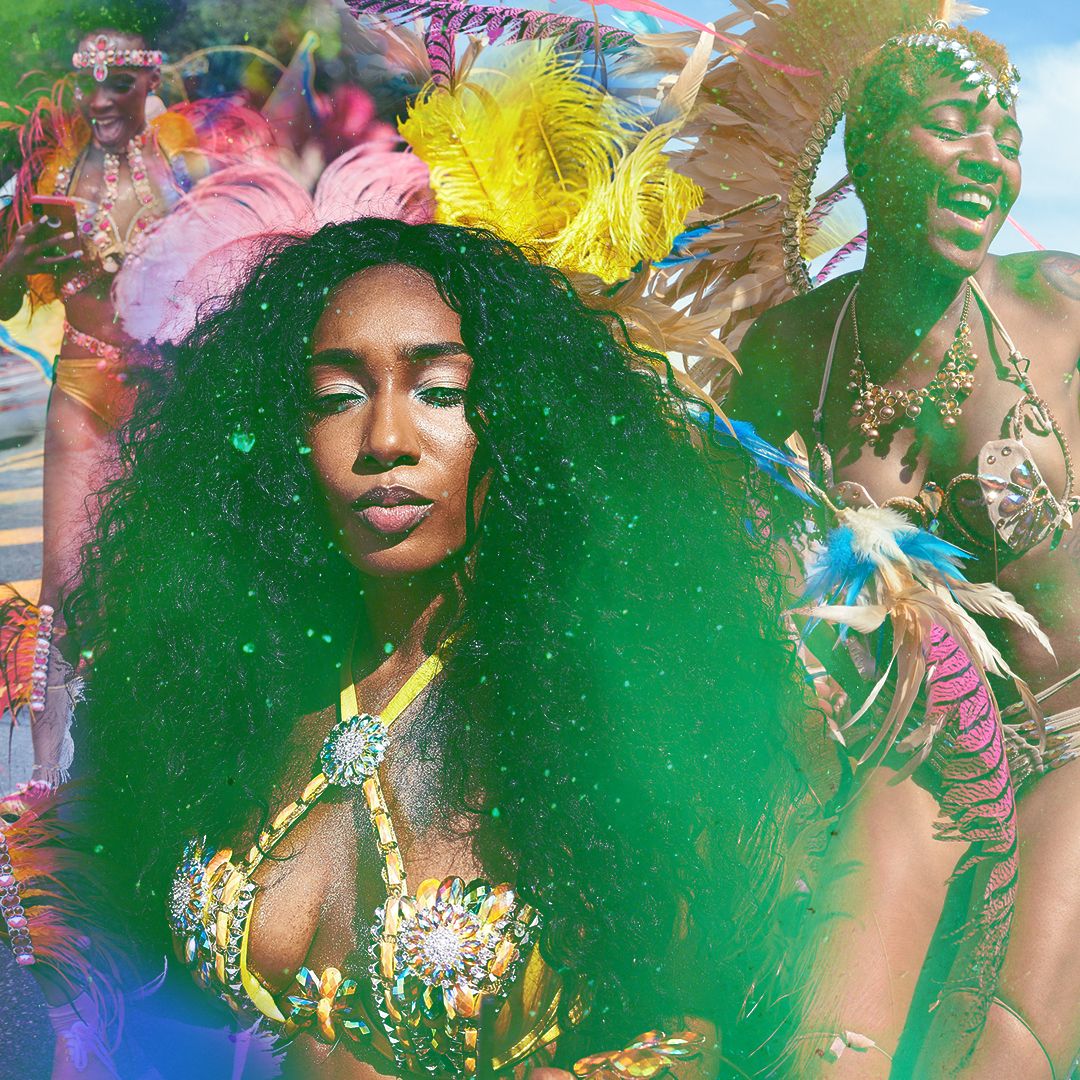 Carnival, Crop Over and the West Indian Day Parades of the Caribbean Diaspora have always been sites of release and exuberance. This year, with so many celebrations cancelled or delayed and so many unable to travel and join in, Caribbean and Caribbean American writers reflect on the many meanings and experiences of Carnival.

I almost forgot that I turn 40 in December. But then, my friends started posting on the Internet about their own big birthdays, and pretty soon, I realized that I wouldn’t get out of this year alive without making a plan to celebrate, or at least without commencing a midlife crisis, or both. The midlife crisis is still up for debate, but it seems pretty clear now that my plans to celebrate my 40th at 2021 Crop Over in Barbados are a wrap. Beyond my own personal disappointment, there is also a collective lament—something fundamental has been lost in the erasures of these opportunities to express our cultural heritage, and, more generally, get on bad.

My sister and I started talking about going to Barbados a few months before the pandemic hit. The island is where my mother hails from. Although I’ve visited often, I have never had the full-on Crop Over experience as an adult. Before the ’rona spoiled my reverie, I was dreaming of all the things: gorging on fish cakes and rum punch, partying until the early morning hours, spending long days beach-hopping, driving to see the giant boulders at Bathsheba and the sea in Speightstown, taking in some of the Crop Over shows and Kiddies Kadooment. Not to mention, my strong hope (more accurately, obsessive determination) to see Rihanna in all her glory on Spring Garden Highway. This past winter, before New York City shut down and countries in the Caribbean and across the world closed their borders, I became a new mom worrying about all the new-mom things: childcare, choking hazards, whether the waist trainer that was sucking my life force was a smart prelude to better posture and a passable Crop Over selfie or just snake oil as some of my friends insisted. But now, like Caribbean people everywhere, I feel a hole in my life and in these years where Carnival should be.

Carnival…is a key part of my personal and creative DNA.

Tired of the rightfully serious responses to the pandemic, I looked to West Indians for their classic wit, as my people are the kind who will tell jokes about you at your funeral repast, more likely, at the church service itself. I gleefully took in the hilarious memes. The 2020 slogan for a meeting of Bajan people in the diaspora was quickly changed from “We gatherin’” to “We scattering.” One stopped me in my tracks: “Check on your friends who are missing Trinidad Carnival, they are not OK.” I chuckled recently as I clicked on a meme that questioned who Trinidadians are without the annual Carnival and with COVID-19 restrictions that prohibit liming. I had a crash course in the competitive sport of liming, Carnival lingo for “hanging out,” when I spent 10 days in Port of Spain for a literary festival; I limed so hard that one day I found myself in a heap on the floor, back on my feet only after a serious nap and dose of coconut water.

I laughed when I saw that meme, but later, I wondered more seriously who Caribbean people are without the collective rituals that have sustained us. In Brooklyn, where I grew up, the annual Labor Day Parade was a chance to feel proudly West Indian, even if a summer at home in the actual Caribbean meant learning to not get so hot every time I got called a Yankee. In Antigua, where my father is from and where I spent many childhood summers, the slackness during Carnival—dancing and grinding and public intoxication, and clothes spattered with paint and baby powder—was a welcome respite from a life that was otherwise characterized by propriety and formality, which I found intriguing and occasionally claustrophobic. Without these rituals, robbed of this chance at release, who would we become?

As with most things, I am a Carnival person on the sidelines and in my imagination. I wanted desperately to play mas for Kiddie Carnival in Brooklyn or in Antigua. But that was never to be. Once I was grown, I was too chicken to contemplate wrapping my curves and folds in a skimpy Carnival outfit. I love the array of people who play mas, the way that Carnival is a celebration that anybody, not just skinny bodies, can join. That said, it is a large leap for me, who has never worn crop tops or jean shorts outside of the house, to be playing mas. Even my previous plans for Crop Over involved me in someone’s front yard, taking in the scene from a comfortable distance.

The steady diet of Antigua Carnival and the West Indian Day Parade in Brooklyn that I grew up on are more than just memories; they are key parts of my personal and creative DNA. My father, a champion crank, always whined about how Eastern Parkway, which hosted nearly a million revelers every Labor Day, was too loud and too full of people. But like clockwork, we’d walk to Crown Heights from our apartment in Flatbush in the late afternoon just in time to appreciate the brilliant costumes for an embarrassing few minutes of dancing by my stepmother and father, and to catch Burning Flames play for what seemed like every single Antiguan in New York City, thousands of small islanders jumping and waving red flags with their yellow half-suns. One of my first short stories told the history of Antigua Carnival’s official beginnings in the late 1950s; I set the unraveling of a Bajan family in my first novel against the backdrop of 1989 Crop Over.

Now, as the months of this pandemic drag on and on, I’ve hung my hope on the possibility of Crop Over next year. But it may be the year after. And really, at this point, I would be grateful for any year when I can safely celebrate the gift of aging and the return of Carnival and travel, experiences I’d taken for granted before but don’t now, because I know that they could just as soon not happen. 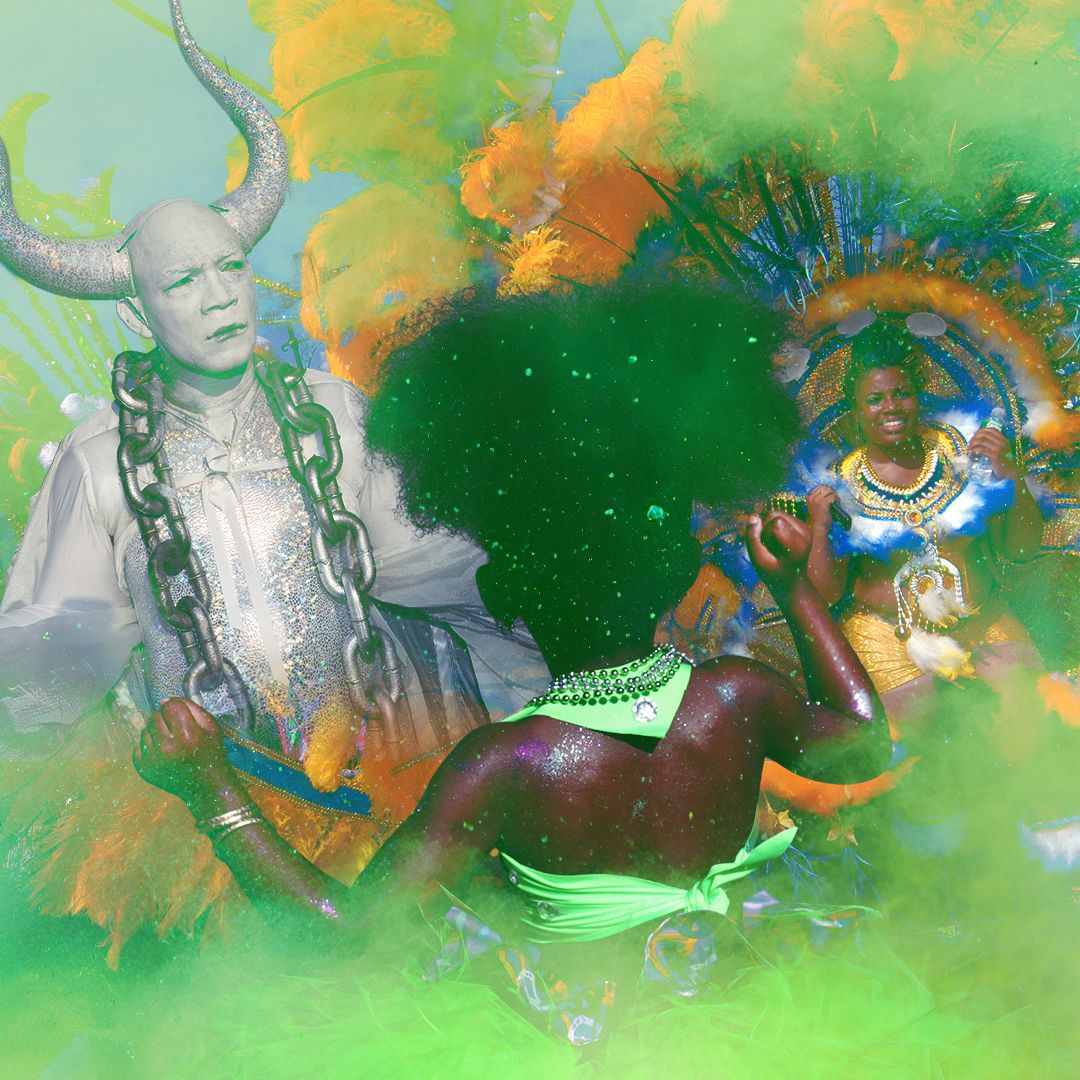 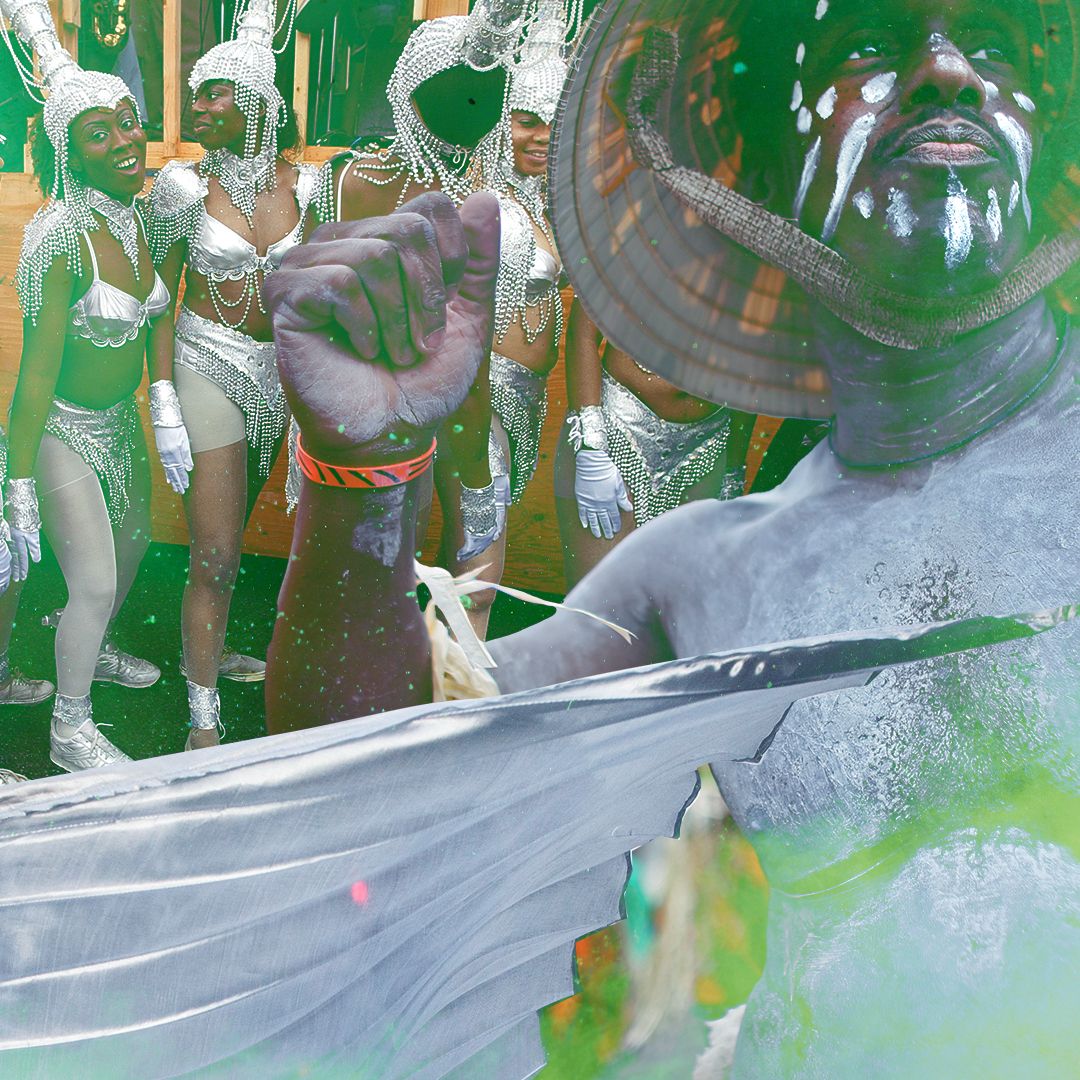 Metro Lifeline is back and this year we need you – and your dog – to help!