All serial killers have these traits in common, says doc

‘Ted Bundy: Falling for a Killer’: Ex-girlfriend opens up in documentary

This beauty queen thinks she’s got what it takes to snatch the title of world’s sexiest serial killer.

Kanika Batra, a 26-year-old Australian pageant babe, is the last person you’d expect to be an expert on Ted Bundy, who was executed 32 years ago on Jan. 24, 1989 for stalking, raping and mutilating women throughout a horrifying period in the 1970s.

But the bronzed bombshell’s fascination runs deep, leading her to pen a fictional novel, “Honeytrap,” which reimagines Bundy’s monstrous crimes with a twist. He has competition: A seductive female hotel heiress who moonlights as a mass murderer and develops a relationship with the “Lady Killer” himself, stalking her own victims in a series of similar perverse slayings that play out alongside Bundy’s heinous history in 1974 Seattle.

“It’s really deranged,” Batra tells The Post from Sydney, where she’s been stuck during the pandemic. “My character is quite incredibly sadistic and a complete parallel to Ted Bundy. I was terrified re-reading it sometimes.”

The blue-eyed, curvaceous stunner — a finalist for Miss World Australia in 2018 and 2020 and placed in the top 10 for Miss Universe New Zealand 2019 — is well aware some critics will accuse her of exploiting real-life tragedies. She’s OK with that.

Sparing no grisly details, the thriller follows Maris — who is in med school despite having a large fortune at her disposal — and her nightly bloodlust amid drug benders and sex romps with both men and women.

But for her murder sprees, it’s solely “all-American men” Maris is after. Batra’s debut book is reminiscent of Brett Easton Ellis’ “American Psycho” — at one point, Maris listens to “Dream a Little Dream” during a kill and often details her grooming regimen — as well as “Dexter,” since Maris enjoys keeping murderous mementos, or “trophies” as she calls them, along the way.

“Trying to construct a full-blown psychopath was difficult,” said Batra.

The deeply macabre story takes many twists and turns once Maris links up with Ted — will he kill her or succumb to the, well, “Honeytrap?” — and is jam-packed with nauseating details even a horror buff might find revolting. All this makes you wonder how a former child model-turned-beauty queen could conjure something so twisted.

In between giggles, Batra, who is a coloratura soprano operatic singer, can converse with ease — and in a cheery tone, no less — on a slew of terrifying true crime topics including notorious butchers like Jeffrey Dahmer and Richard “Iceman” Kuklinski, whom she finds “so interesting because he didn’t kill women or children — he’s like an ethical killer.”

“I also know I wouldn’t be a victim because I’m not white,” she said of the slayer who targeted Caucasian coeds. “There’s one layer of protection there for me. I’m not his type. It’s a blessing and a curse.”

She does think Bundy himself would be intrigued by her book, though.

“Ted was the biggest narcissist on the planet and he would talk to anyone who would listen,” she said, but noted Bundy famously never watched portrayals of himself in movies. “I think he would be pretty happy even this far on that someone so interested would be doing years of research and writing such a detailed story about what he did.”

Bundy particularly caught her attention, not because of his looks — an oft-debated reason to rationalize the mass fascination with him — but rather for his outlandish commentary while incarcerated.

“I was watching a lot of documentaries about serial killers but nothing really fascinated me the way Ted Bundy did because he was such a contradiction of standpoints,” she admitted. “He was pontificating about feminism, he talked about the rights for black people and it was just unbelievable he was on the side just mutilating, raping and killing women.”

Believe it or not, her choice to create her own female serial killer in “Honeytrap” was meant to show a new perspective, since she’s “sick of how women are portrayed in the media as soft and pathetic.”

“Women don’t tend to kill men, they tend to kill children and animals because they’re smaller and weaker,” she said. “So I wanted to show an act of feminism in a way that a woman is able to take down a man twice her size and not prey on the weak and vulnerable.”

Her personal quest, though, was to attempt to crack Bundy’s motive — “I like to solve puzzles,” she said. — for committing such appalling crimes, a complex endeavor she researched by contacting Dr. Robert D. Keppel, the homicide investigator who tracked Bundy for 15 years, Kathleen McChesney, one of few female investigators on the case, and Ann Rule, a friend of Bundy’s who went on to pen true crime books like “The Stranger Beside Me.”

“I can generally make sense of most murders as to what the motive is, but it’s the dichotomy of his personality is something that really caught my attention,” she said, adding that she also spoke with a neurobiologist who studied Bundy’s brain and Dr. Dorothy Lewis, his psychiatrist whom he kissed goodbye before his execution. “He was really hard to read.”

The new author even wound up contacting victims, including Carol DaRonch, who narrowly escaped a brutal 1974 attack in a shopping mall parking lot.

“A lot of people were against [my book] including the families of the victims,” Batra said.

But DaRonch had one concern: That Bundy not be put on a pedestal.

“[DaRonch] was absolutely terrified and was traumatized for years and years after that,” Batra said of the survivor. “She did want to talk about her story, she just wanted to make sure I wasn’t glorifying Ted Bundy, which a lot of people do.”

Wendy Patrick, a career prosecutor with the San Diego District Attorney’s Office, told The Post she’s prosecuted “many charismatic criminals” over the years and Bundy’s “alluring celebrity persona” is “devastating to the surviving family of victims.”

She said many serial killers “have been glamorized in the media — usually in connection with documentaries or books about their lives. The goal is usually not to celebrate but educate.”

While this “glamorizing” is a way to portray “the relational dynamics that facilitated their lawbreaking and escaping detection,” Patrick said “the end result is often severely re-traumatizing to the families and communities impacted by the carnage they left behind.”

Another obstacle for Batra: Since her work is fiction, but still weaves in some real-life events from Bundy, she had to keep it historically accurate — mostly to appease fanatics.

“I have a lot of Bundy fans who are reading it and I didn’t want to be attacked for ten years so I made sure everything was very, very historically accurate,” she said, pointing to events at Lake Sammamish, Bundy’s hunting grounds, in the first few chapters. “I just swapped out some names.”

While she spent hundreds of hours reading and listening to Bundy interviews from Stephen Michaud and Hugh Aynesworth’s tapes (which became Netflix series “Ted Bundy: Conversations with a Killer”), watching “Law & Order: SVU” and other deep dives into homicidal history, she sometimes found it hard to sleep. So she never wrote before bed — “I would never write in the evening. It would freak me out too much.” — and would often turn to “Seinfeld” to cope.

She’s since moved onto her next macabre topic for a book, convicted pedo perv Jeffrey Epstein, and is planning a move to New York once pandemic restrictions ease up. Later this year, she’ll also be competing in Miss Universe Australia 2021 — she finds out if she’s been chosen in February — and will likely have to broach the topic in her pageant circle, where her affinity for serial killer research is a secret.

But should true crime come up in questions from pageant judges, Batra will be ready. 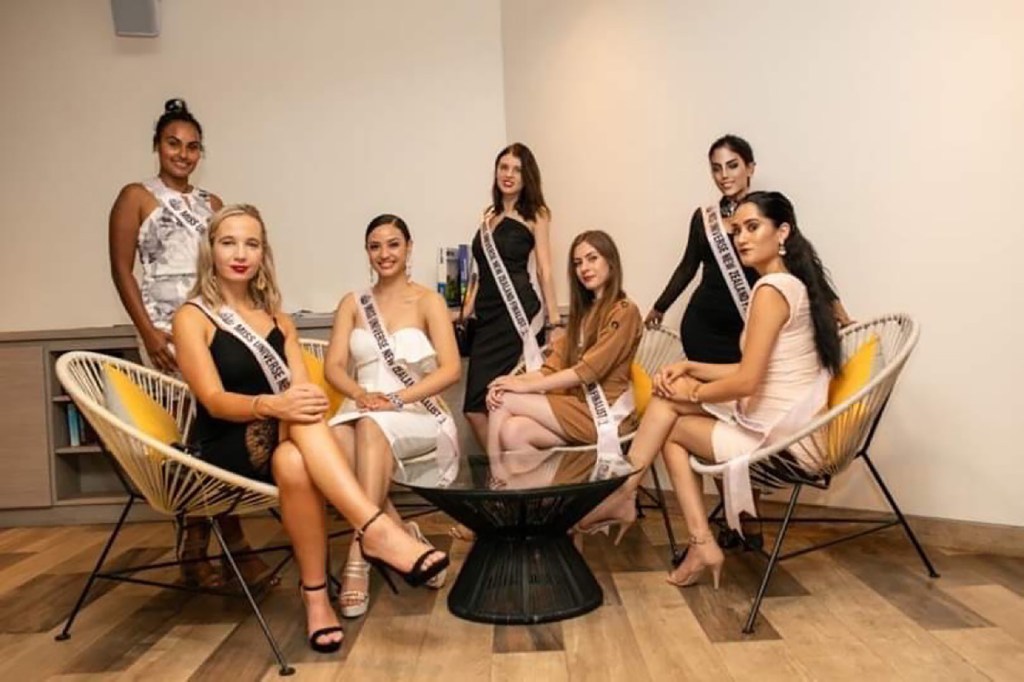 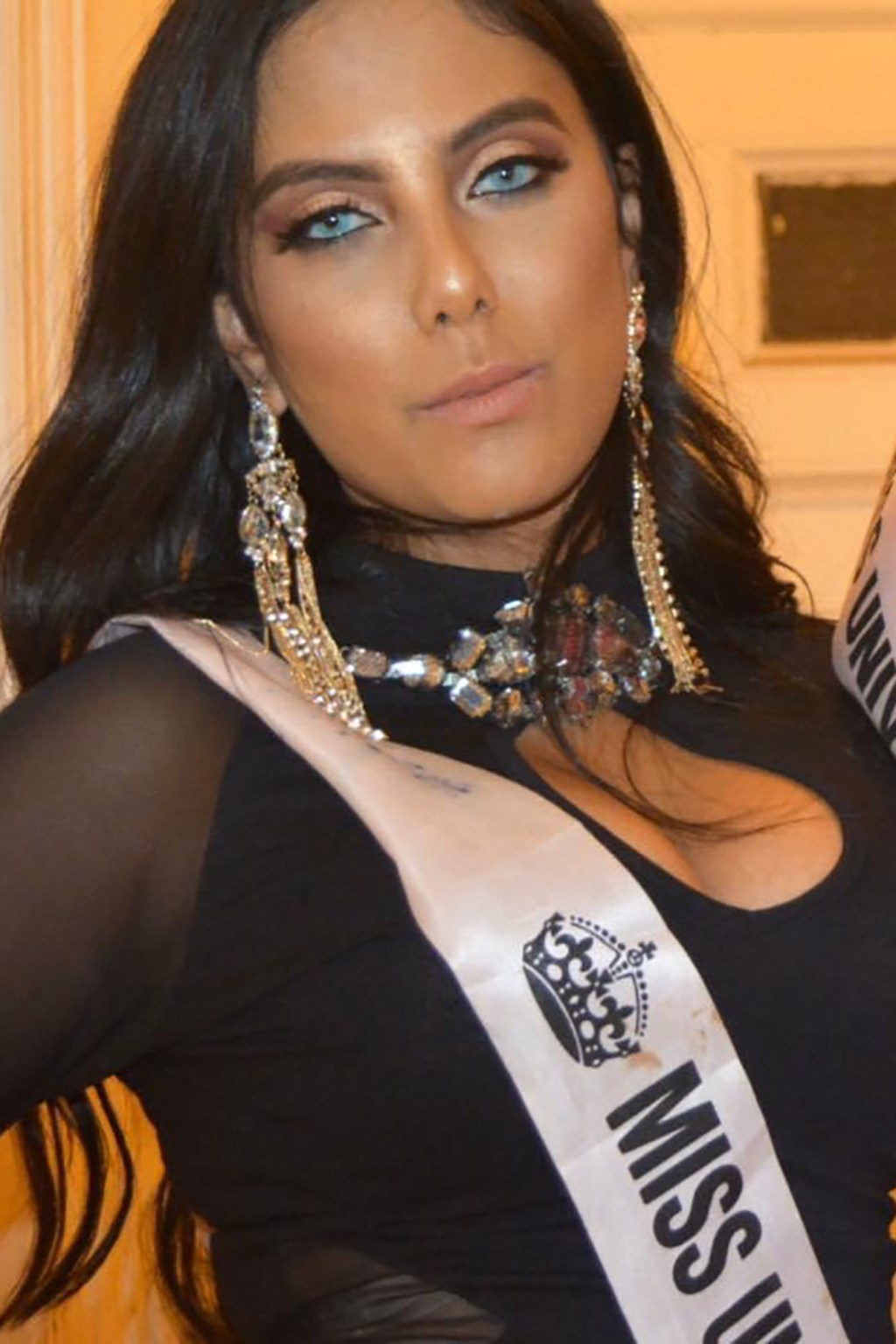 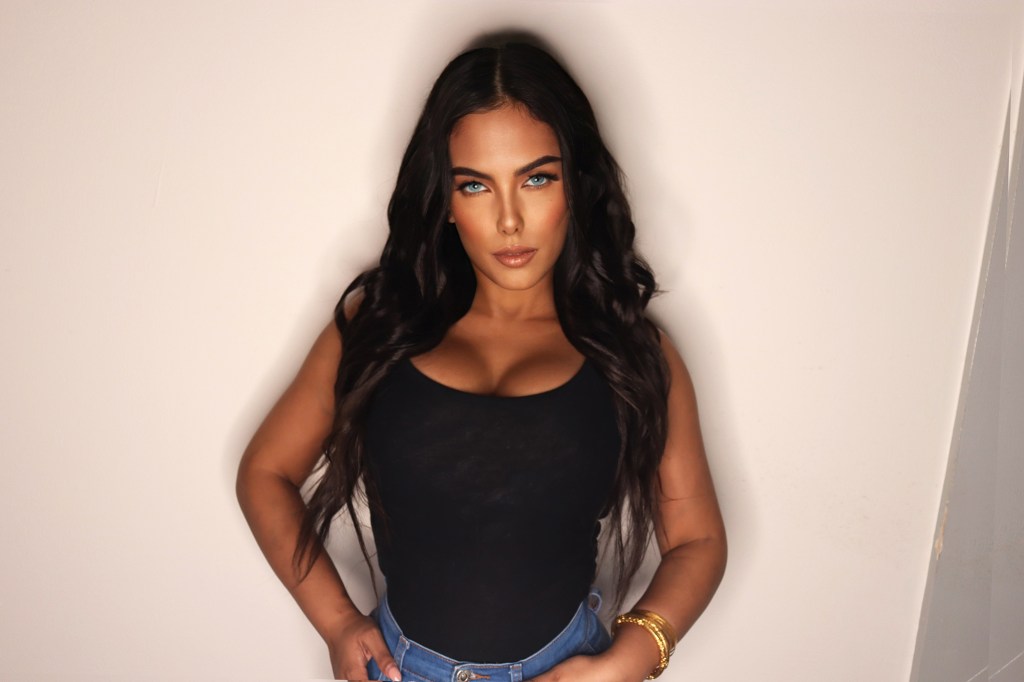 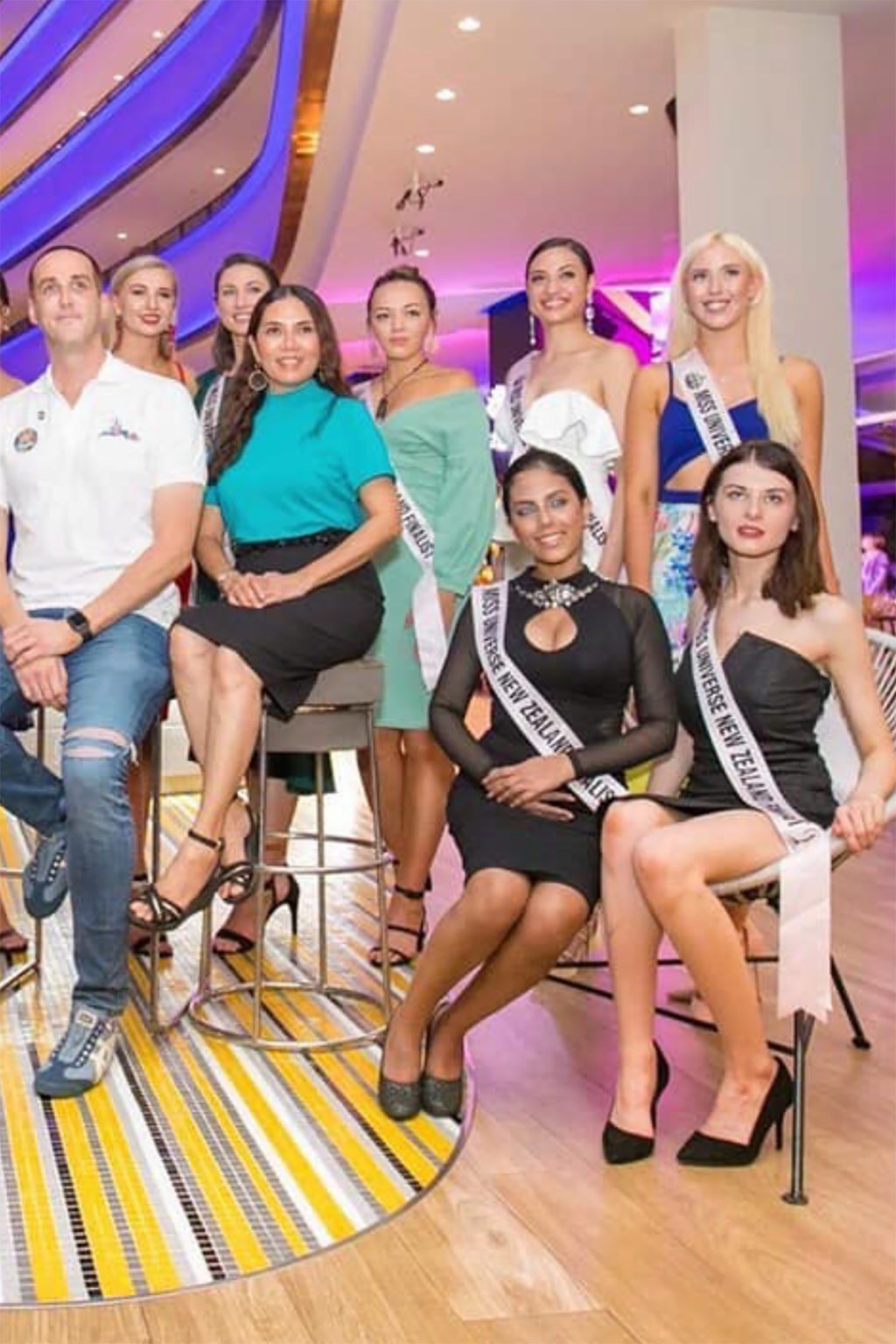