SELF-PROCLAIMED nerdy hippie Indica Flower has told fans she will use her OnlyFans earnings to fund a wholesome lifestyle of living off the land.

The 25-year-old from Baton Rouge, Louisiana, comes from a long line of farmers and is ready to use her success from OnlyFans to achieve her fantasy of off-grid living. 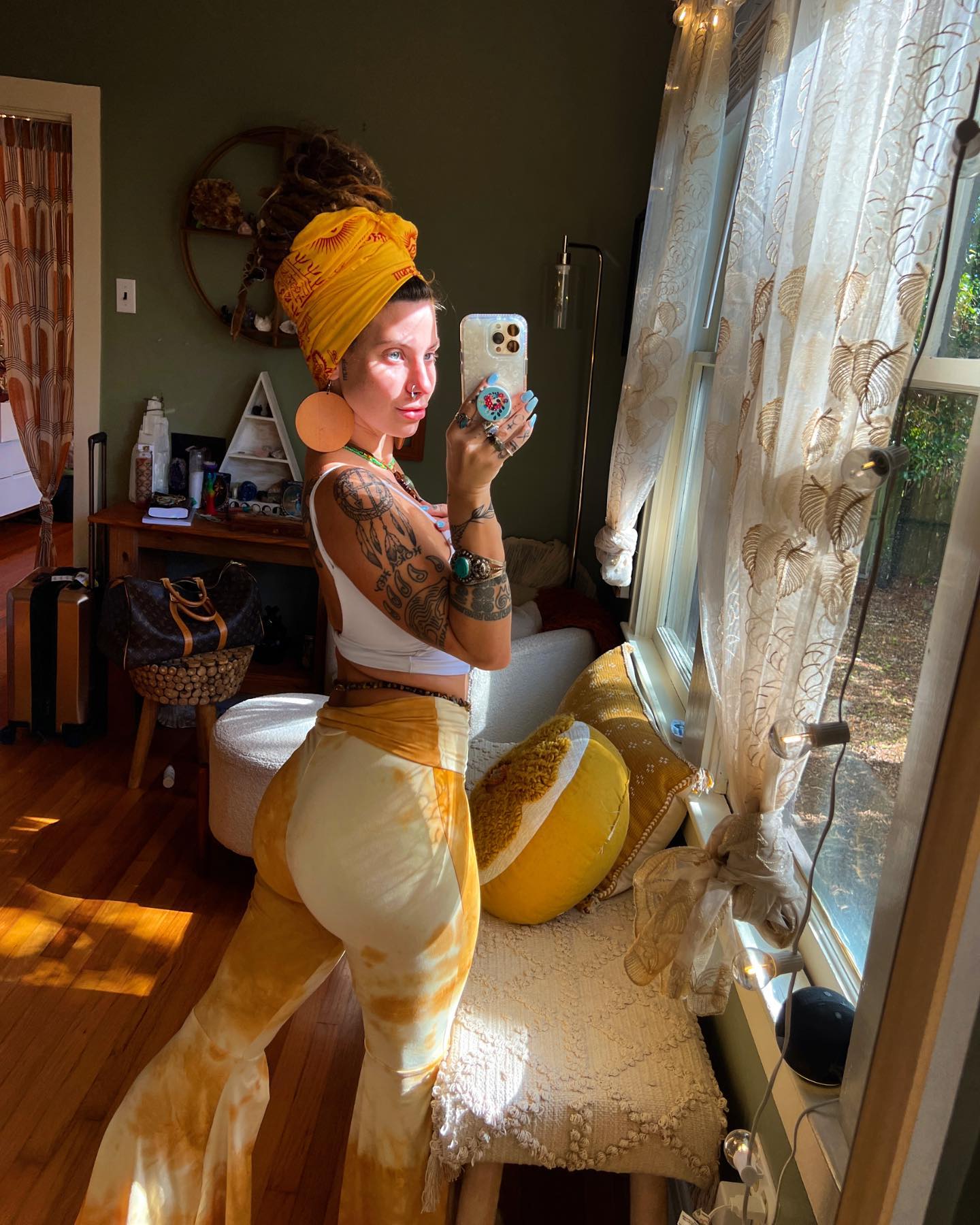 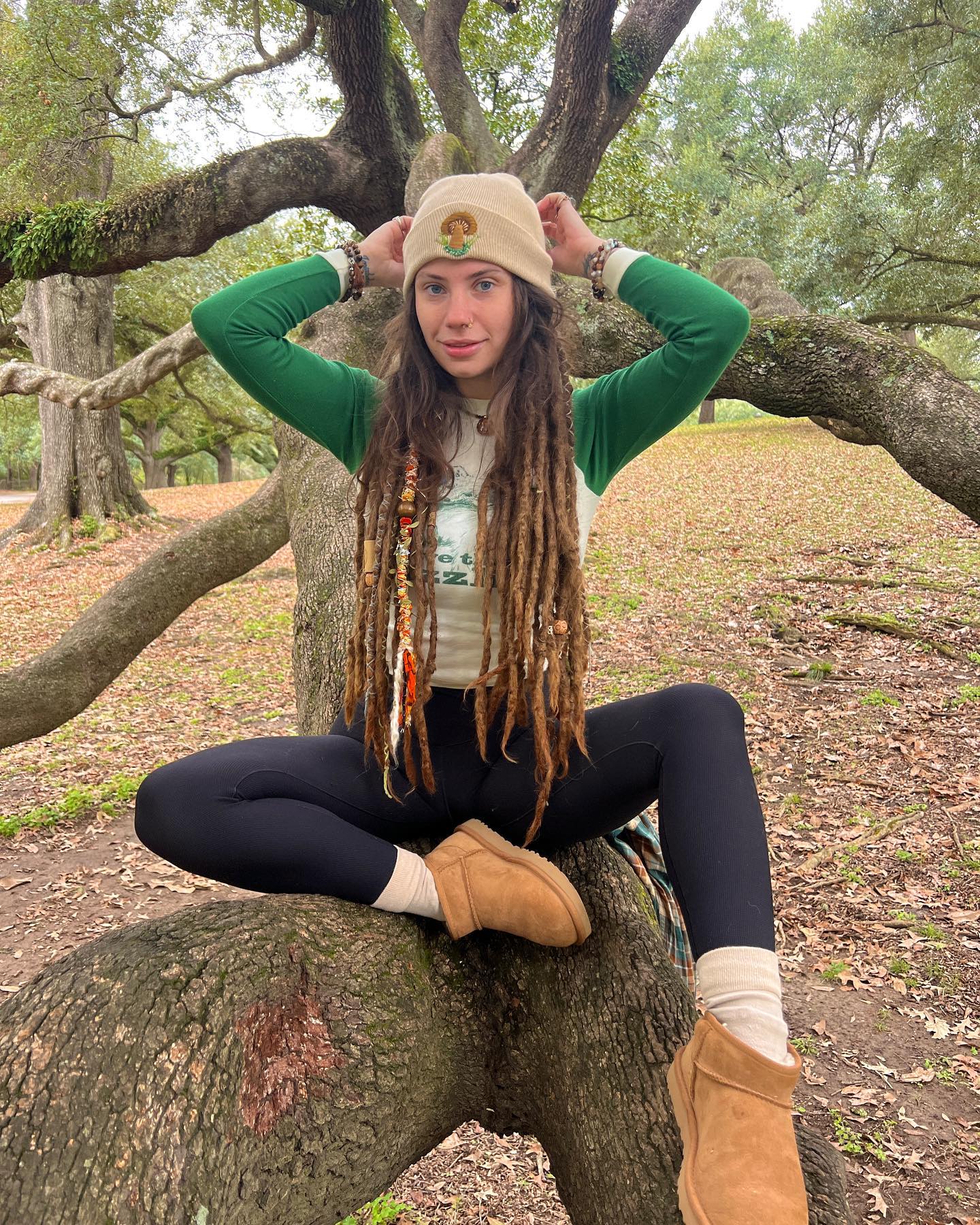 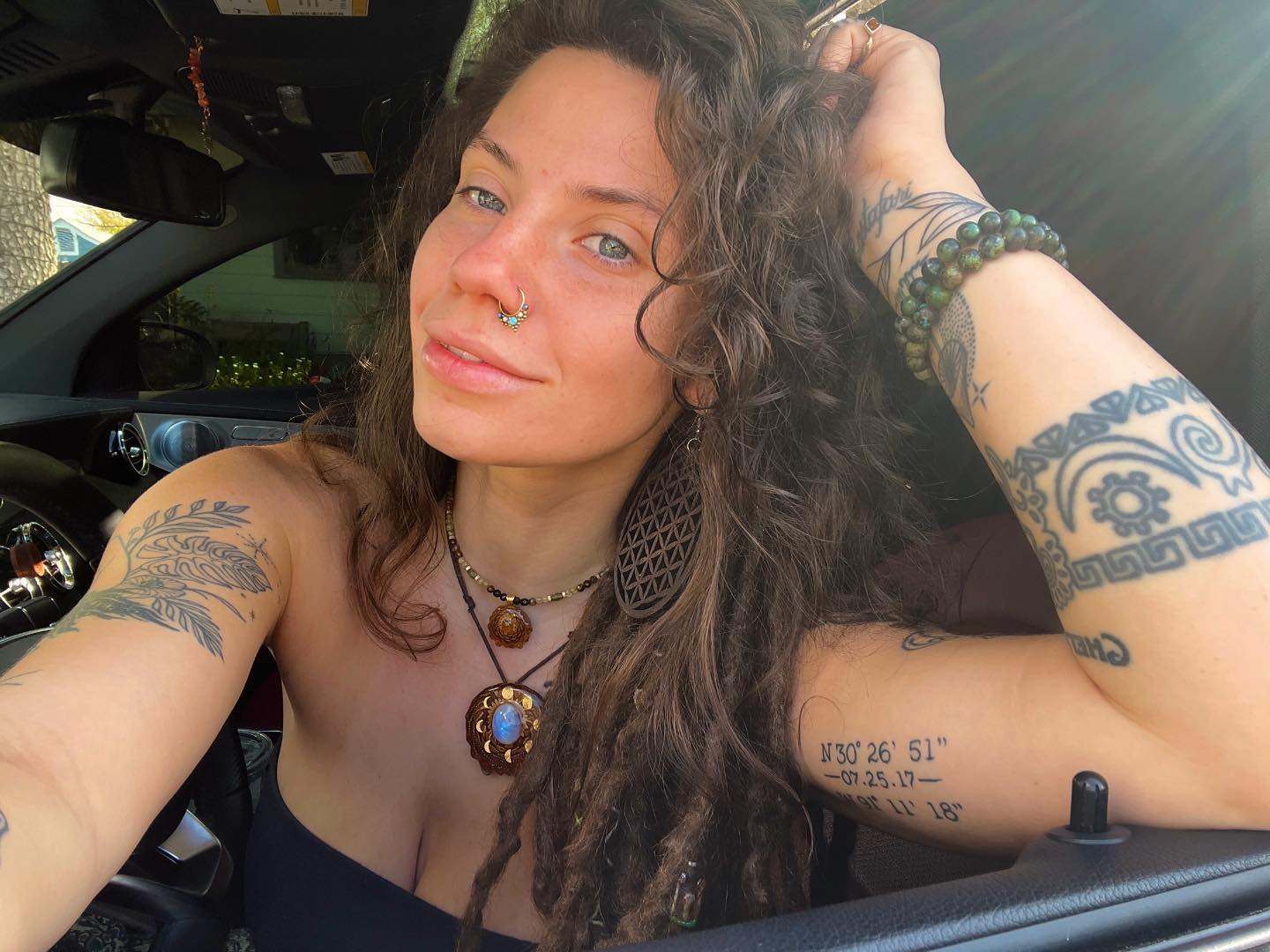 Flower is currently a city-dweller, however, she is confident that the $53,800 a month she brings in from the online content subscription service will be more than enough to purchase a peaceful plot of land in the country, according to DailyMail.

In one video caption, Flower admitted, "I wish we could all just walk around barefoot [and] naked without all the unwanted sexual attention."

The model enjoys playing in the dirt, collecting eggs, composting, and cooking over a campfire.

She can also be spotted climbing trees, clinging on to the joys of childhood's past.

In another post, Flower explained that she made her debut in the adult film industry after a previous long-term relationship came to an end.

She wrote, "I was left standing… Lost, scared and confused as f***. I had it all mapped out. And then BOOM. In the blink of an eye it was gone. I needed a change. A big one. And when the opportunity to join the adult film industry presented itself, I took it."

After just a few years of growing her platform, she has saved $1.5 million and boasts more than 320,000 followers just on her Instagram account alone.

Most read in Lifestyle

Despite the fame, Flower explained that her main goal is to live a more ethical lifestyle, and she wants to inspire others to follow in her footsteps.

She credited her liberal family for supporting her dreams and added that farming is deeply embedded in her DNA.

The young influencer has projected that she will spend another five years in the industry but hopes to retire in her early 30s so she can transition full-time to homesteading.

"I'm hoping to purchase some acreage in the next year or two and then I'll start the official planning process," Indica said. 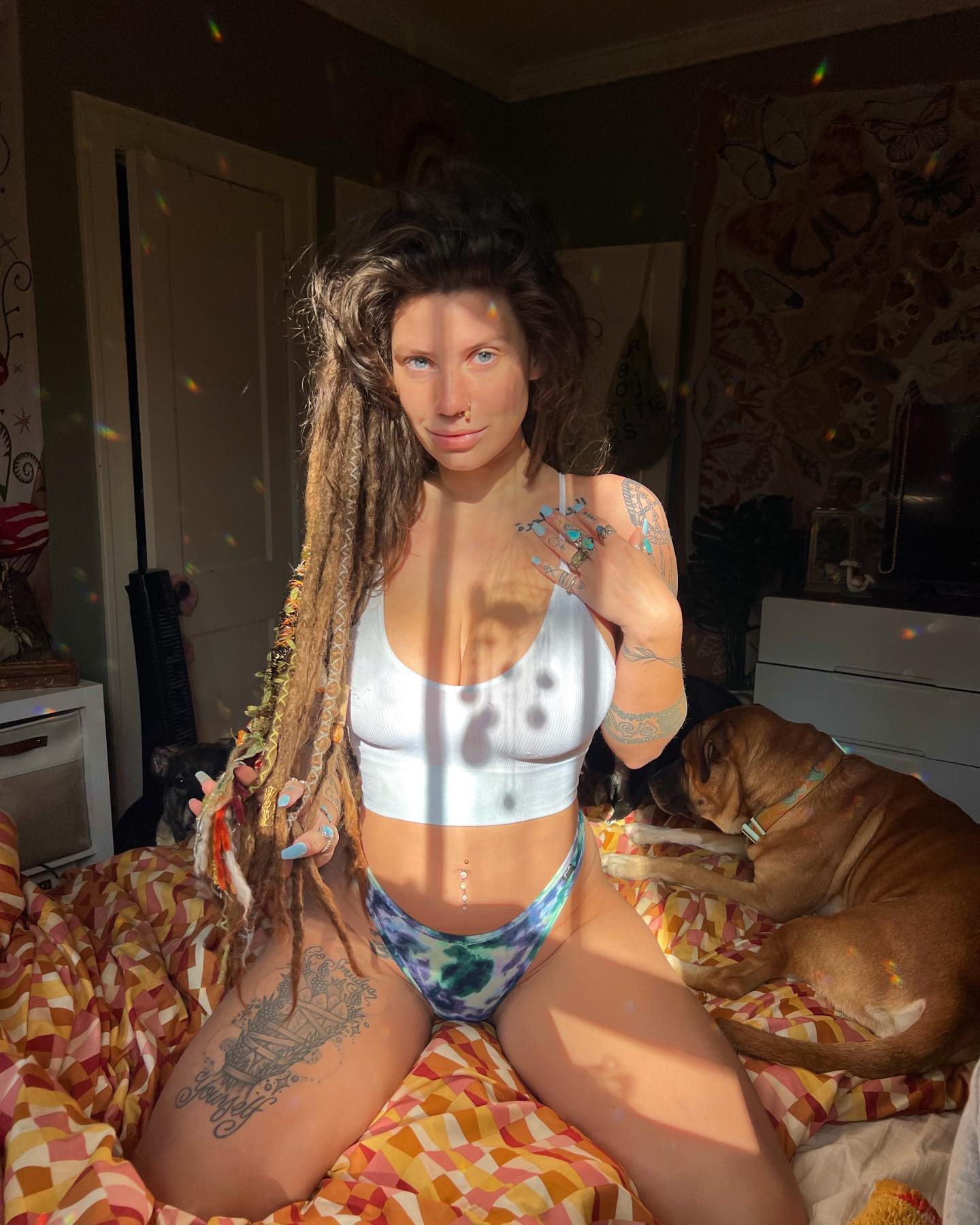 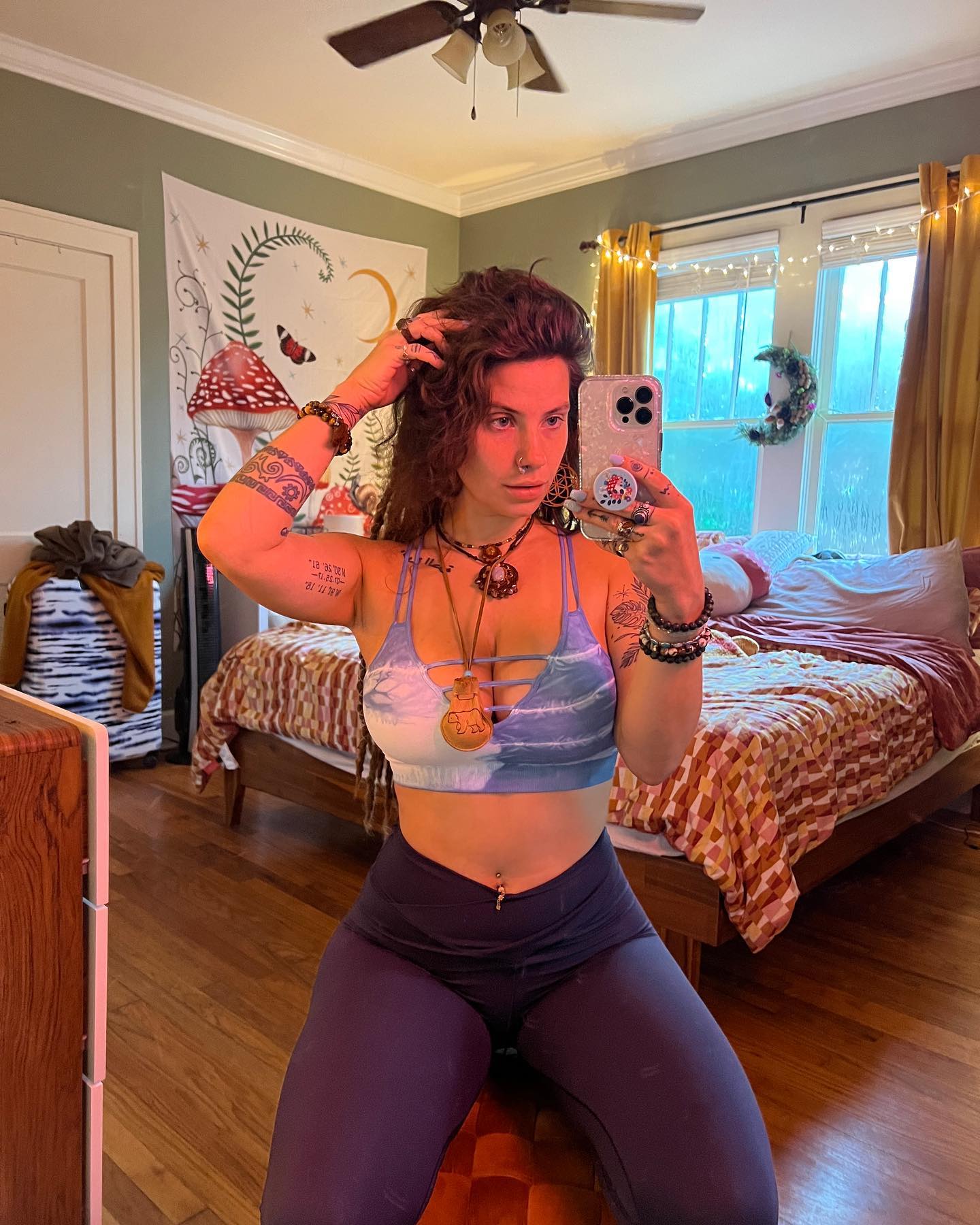