Follow
Home » Lifestyle » I'm furious after my OAP mum was charged more than £800 by British Gas – her bill is normally just £60, it's ridiculous | The Sun

I'm furious after my OAP mum was charged more than £800 by British Gas – her bill is normally just £60, it's ridiculous | The Sun

A DAUGHTER is furious after her OAP mum was charged more than £800 by British Gas. 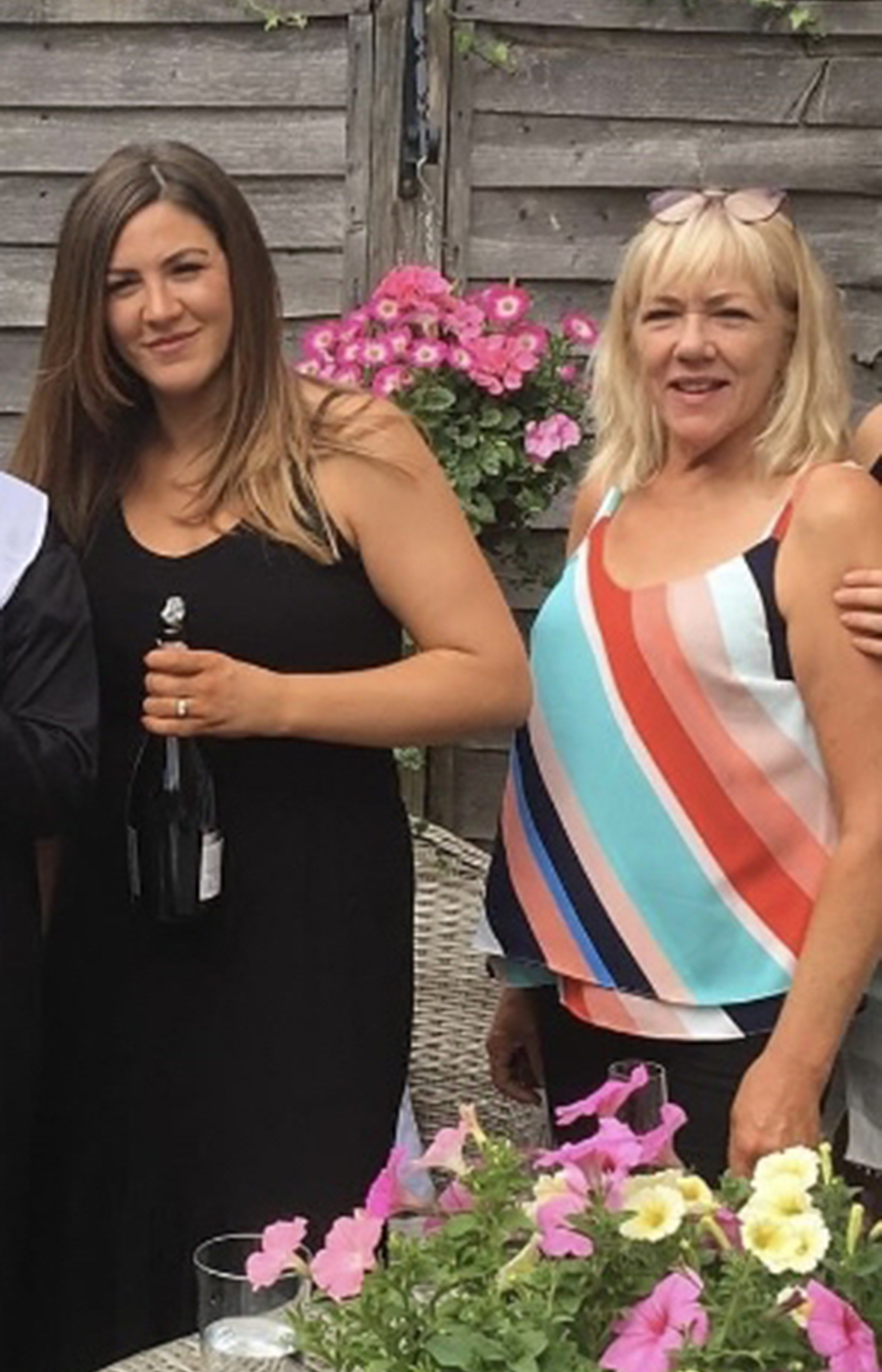 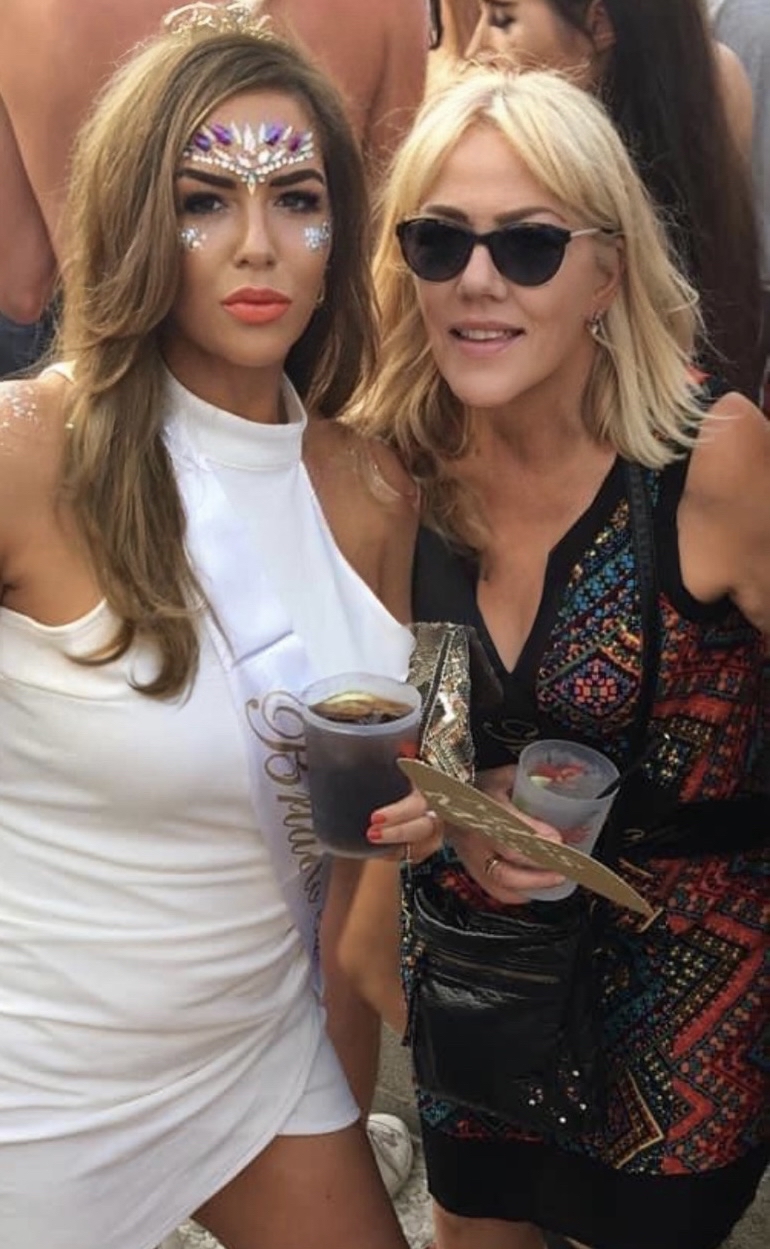 But she claims that British Gas removed £540 from her account and told her she was in debt to the firm when she called up because she had been undercharged for two years.

She was also allegedly told monthly payments for both would be going up to £820.

Noreen’s daughter Mairéad Stevens, 38, from Surrey, said: "She was so worried about how she would make this payment going forward and how she would live.

"She is a pensioner but works part time as a nurse for the NHS. 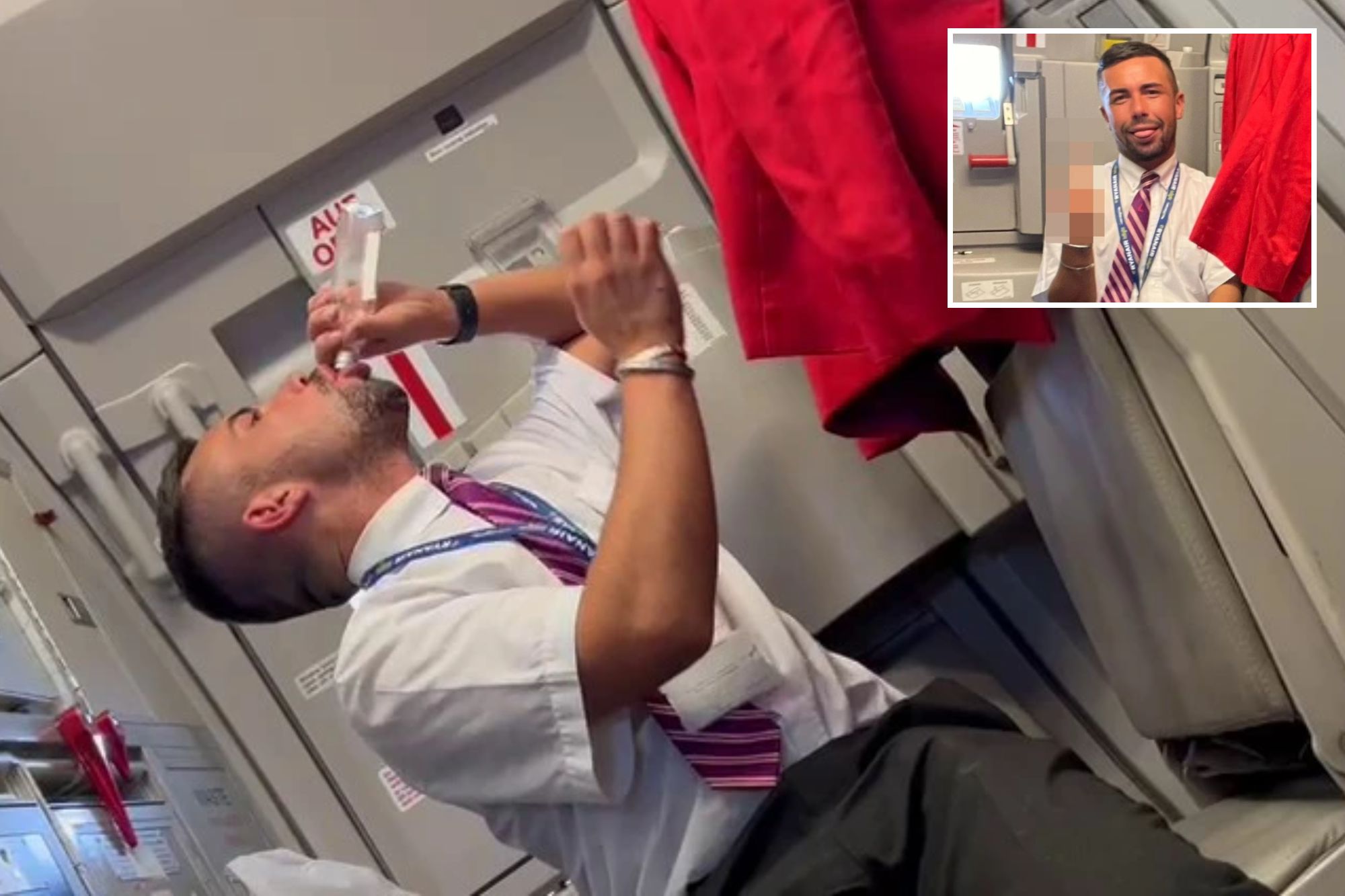 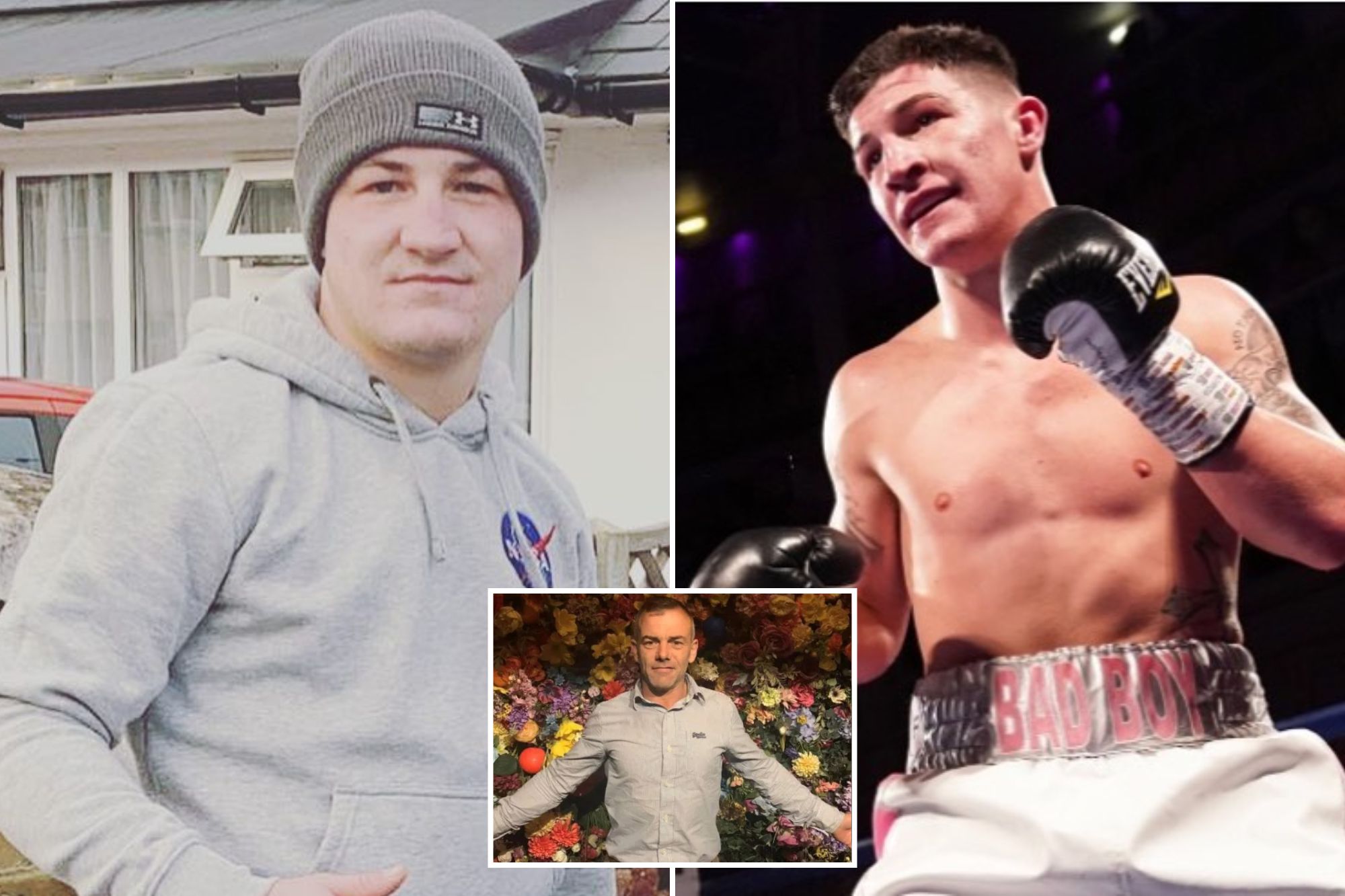 "She just wouldn’t be able to live with this kind of bill on top of everything else.

"We are all hugely concerned going forward as we still don’t know what they are planning to charge her and what her options are with British Gas.”

After hearing what happened, Mairead travelled to her mum’s house and called British Gas.

She said: "I spoke to a gentleman this time and he took an updated meter reading from me and briefly looked into the issue.

"From what he could see, he said that British Gas had been underestimating my mother’s usage in gas and electric for the last two years.

"My mum was completely unaware of this and was submitting meter readings regularly."

Mairéad, who works as an accountant, claims to have been informed by the man taking the reading that British Gas were going to remove another £250 from her mother’s account.

Not knowing how she was going to pay the rising bills, Noreen was left "distraught".

Since the incident, Mairéad has been in touch with her mum’s bank who have cancelled the direct debits from the energy firm.

British Gas has also is said to have launched an investigation into what happened to Noreen.

But Mairéad now wants to raise awareness on the matter to try and help other vulnerable people.

Mairéad said: "My mum is still very shocked at what happened and had no knowledge the bank could help her.

"No pensioner could survive with bills like those, not many families could, I know we certainly couldn’t afford a bill like that.

"Many will have to choose between eating and heating if this carries on.

"I just hope this reaches as many people as possible so that we can prevent the energy company’s stealing money from the vulnerable and hardworking families.

"This was their error but they took her money anyway."

Mairéad plans on making a formal complaint to British Gas after the investigation is completed.

She said if she feels that the outcome is "unsatisfactory" then she will be flagging the issue to Ofgem.

Last month energy customers were urged to check bills immediately to avoid ending up in debt.

But if you find that your supplier has made an error, you may not always have to pay for their mistake, depending on the timeframe.

Companies are legally obliged to write off any debts accumulated based on an error that was made over 12 months ago, according to Ofgem.

This is known as back-billing, and you are only required to cough up for any unpaid consumption within the last 12 months.

A British Gas spokesperson said: "Ms McEntee’s situation sounds difficult and we’re getting in touch to find out a bit more so we can see how we can help her."

I got 0.5mm of lip filler but regret it so much, I look like a duck

Contact your supplier if you get a bill for energy usage that’s for more than a year ago, and explain that you understand you're protected by the back-billing rules. 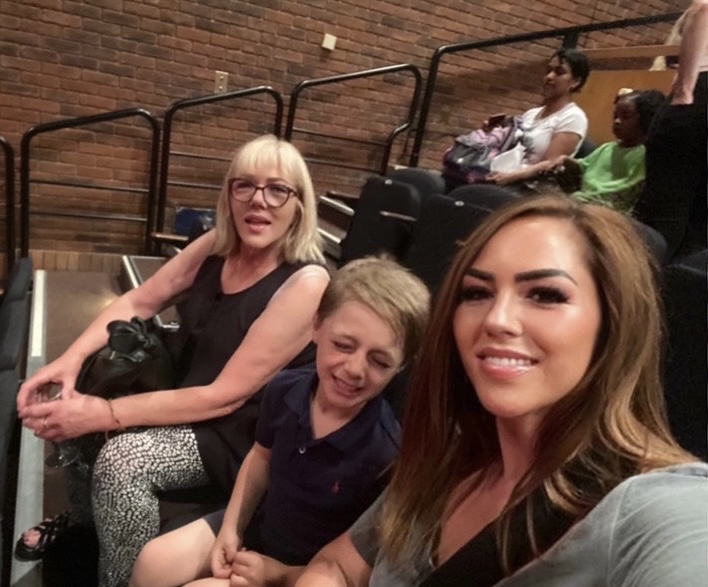 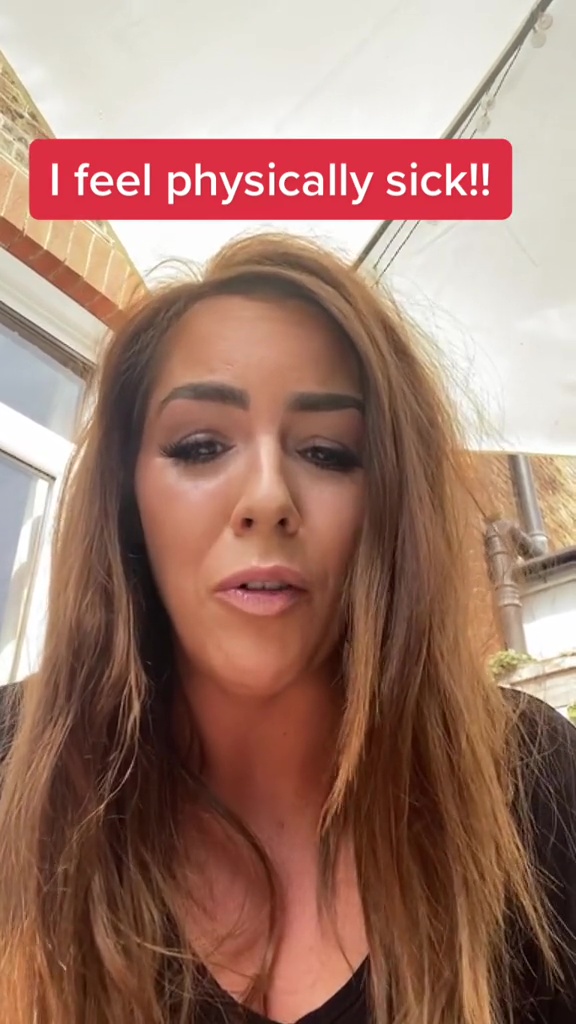