DREAM TEAM brings you all the latest injury and suspension news ahead of Game Week 8 in one easily digestible dose.

First of all, not strictly injury or suspension news but very much in the same family, there is uncertainty once again over the availability of the Premier League’s CONMEBOL players following the scheduling of the latest international break.

South American stars set to play for their clubs on Saturday have less than 40 hours to recover between fixtures with a significant portion of that time spent travelling back to England.

Alisson (£3.9m), Fabinho (£2.4m) and Thiago Silva (£3.7m) were all ruled out by their respective gaffers early on after featuring for Brazil against Uruguay in the early hours of Friday morning. 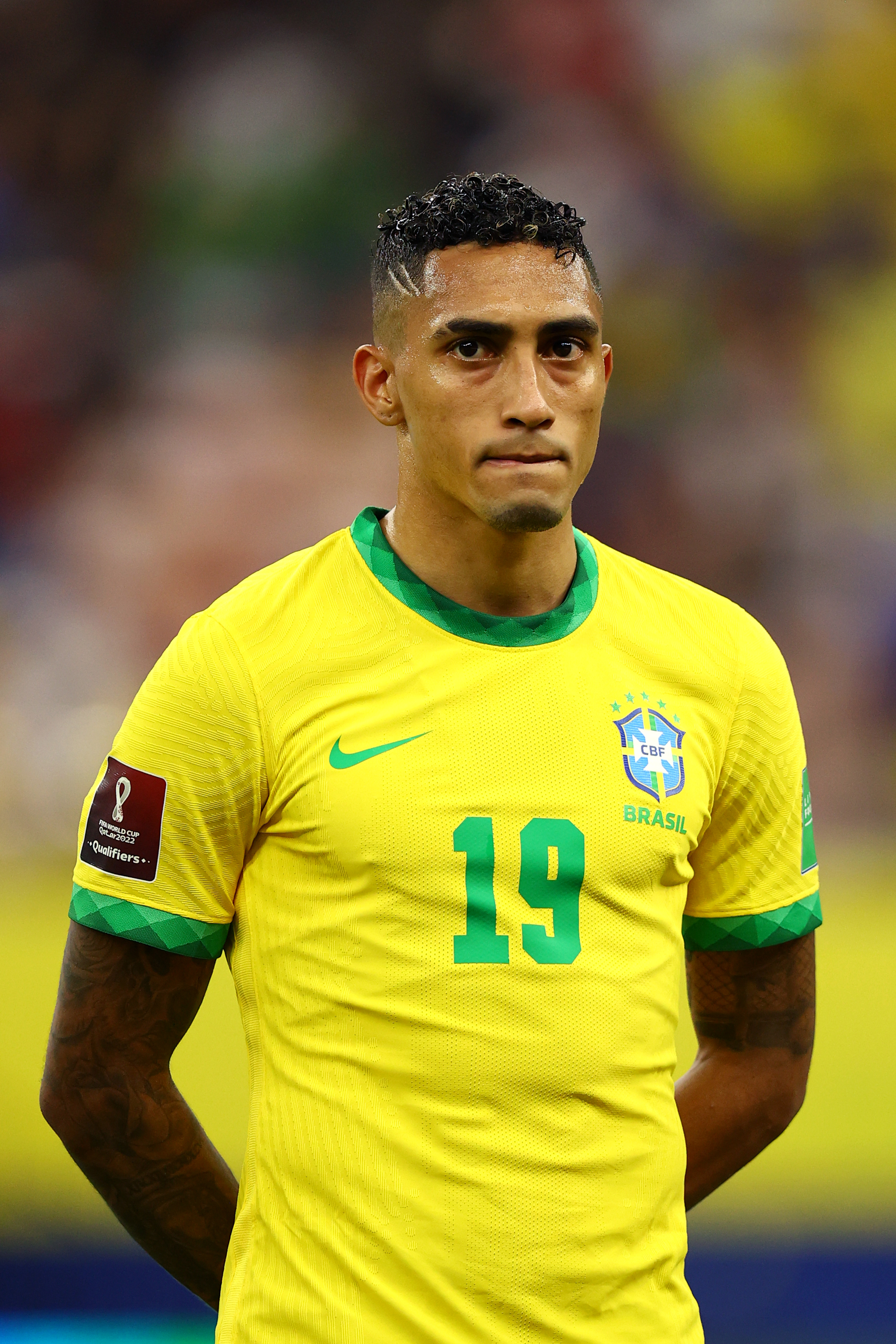 Raphinha (£3.4m) starred for Tite’s side with two goals on his full international debut and may feature for Leeds on Saturday unless Marcelo Bielsa and his team believe the winger is fatigued upon his return.

The 24-year-old played 70 minutes for Brazil and is unlikely to play the full 90 against Southampton but he may feature in some capacity.

Dean Smith has said Emi Martinez (£3.2m) and Douglas Luiz (£1.5m) will be included in Aston Villa’s matchday squad with the Villains set to face Wolves at 3pm on Saturday.

And Ole Gunnar Solskjaer has followed suit by ruling out Edinson Cavani (£4.0m) and Fred (£1.7m) following their involvement in the awkwardly-timed World Cup qualifiers.

All the aforementioned players involved in European action midweek should be available for selection. 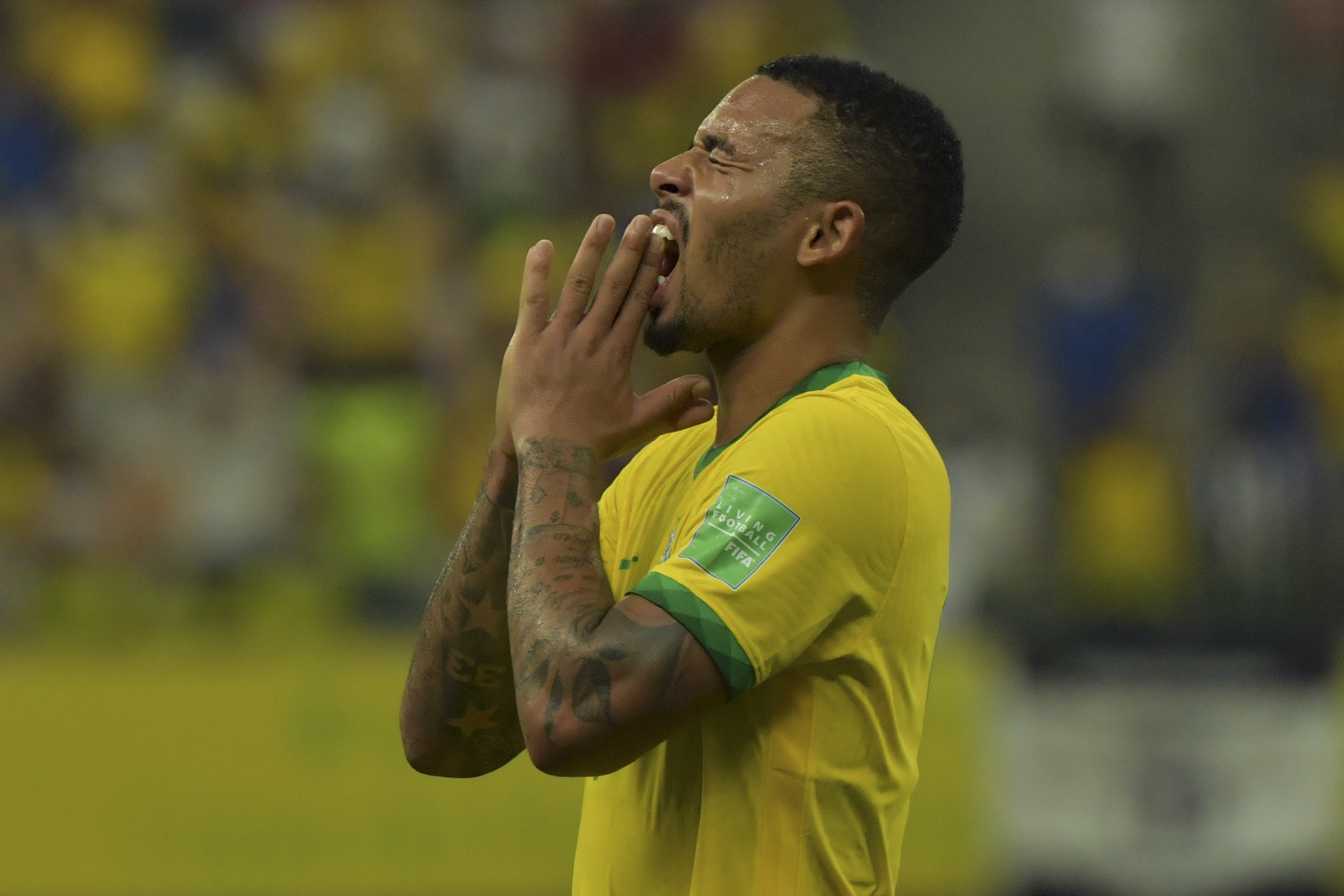 Elsewhere, Ferran Torres (£3.7m) sustained a broken metatarsal while on duty for Spain and could be sidelined for as long as three months.

Manchester City have been compensated somewhat as Ilkay Gundogan (£3.9m) is available for selection again, so too is Oleksandr Zinchenko (£3.3m).

A mixed bag for Liverpool: as well as the absent Brazilians, Curtis Jones (£2.5m) reported back from England Under-21s with an injury but Trent Alexander-Arnold (£4.8m) has regained fitness – Diogo Jota (£4.2m) seems to have shaken off his issue as well.

Despite worries about a possible injury, Romelu Lukaku (£6.0m) is ‘doing fine’ and ‘will play tomorrow’ according to Tuchel.

However, Antonio Rudiger (£4.1m) will miss out alongside Silva to leave Chelsea somewhat light in defence by their usual standards. 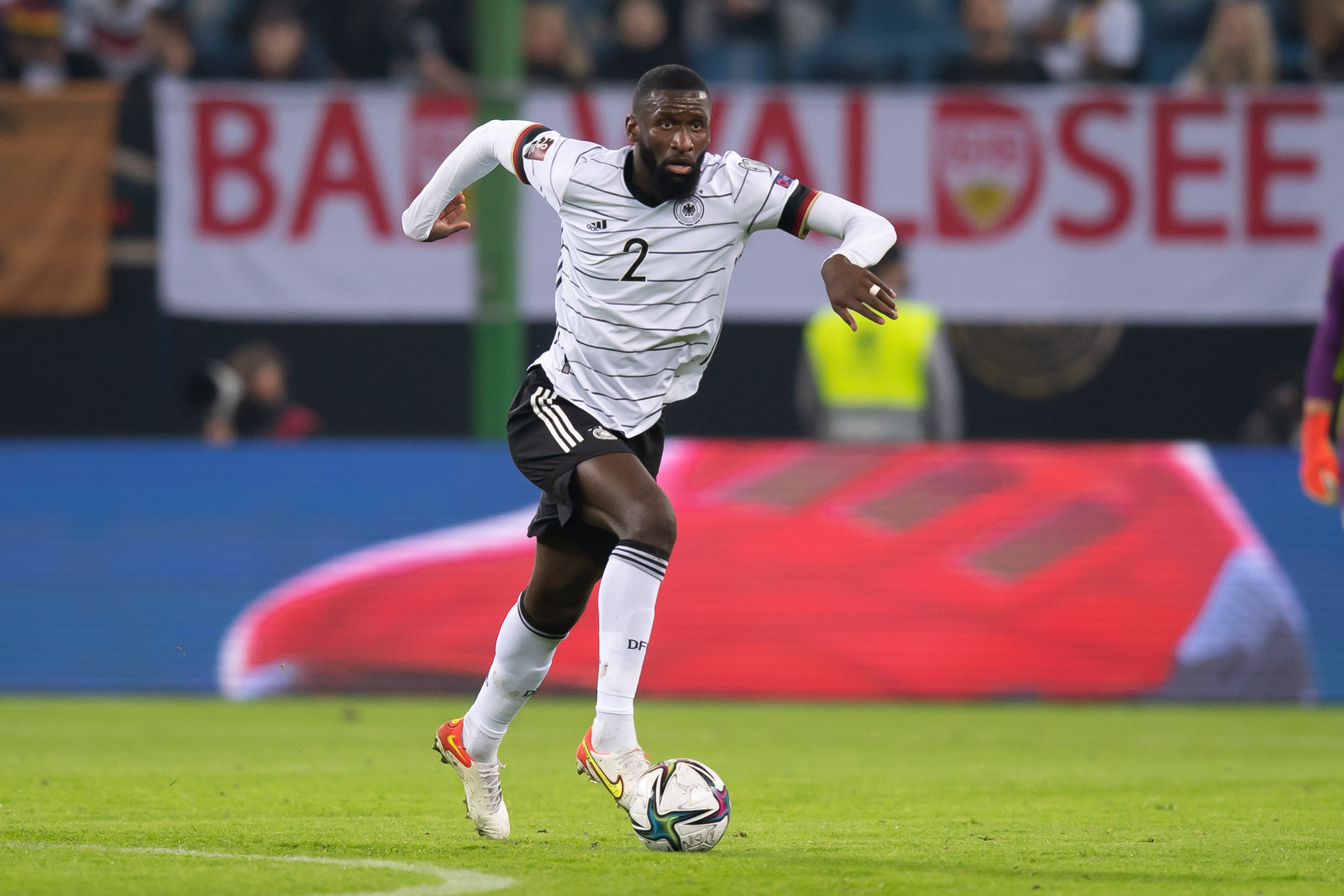