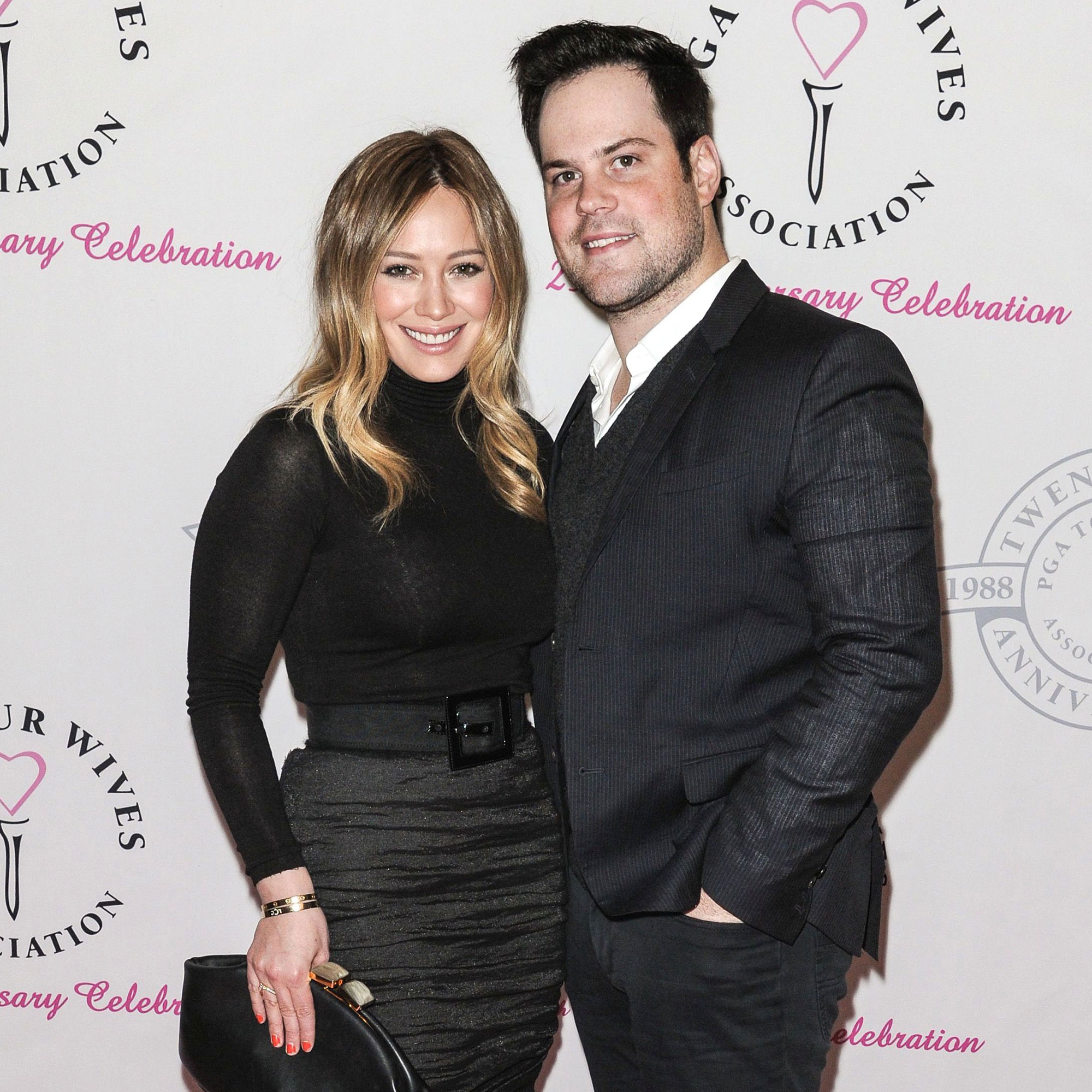 Healthy coparenting! While reflecting on her life as a mom, Hilary Duff opened up about her approach to discussing ex-husband Mike Comrie with their 10-year-old son, Luca.

“We talk about [him] often,” the actress, 34, told Grazia for the cover story, which was published Friday, May 27. “I like to tell him about how I met his father, about the good times we spent together, about the greatest joy when I found out I was pregnant and how his father and I coped with pregnancy. It is a very sweet thing.”

Duff and Comrie, 41, welcomed their son in March 2012, two years after they exchanged vows. After six years of marriage, the former couple finalized their divorce in 2016.

Following their split, the Younger alum admitted that becoming a mom for the first time came with its challenges. “I didn’t have any friends that had babies yet,” Duff detailed during an episode of the “Motherly” podcast in 2019, noting that the experience felt “isolating” for her. “I don’t remember setting him down for the first three months of life. I knew it was the most important, biggest job in the world, but it looks very different once you’re just in the household with the baby by yourself all the time.”

Hilary Duff Through the Years: Disney, Motherhood and More

That same year, Haylie Duff praised her sister, Hilary, and Comrie for their ability to work together for their son. “Mike is great. He’s still very close with our family, so I think it makes it easy for everybody to coparent or cofamily,” Haylie, 37, exclusively told Us Weekly at the time. “Because at the end of the day, it’s about Luca and what’s best for him and we love Mike.”

Hilary, for her part, later moved on with Matthew Koma. The duo, who tied the knot in December 2021, share daughters Banks, 3, and Mae, 12 months.

During her interview on Friday, Duff gushed about being “very involved” in her children’s lives as they each find their own interests. “[Luca] wants to know funny things I did at his age, the times I got in trouble. He’s at home with us every other day, so I can’t tell him every night but twice a week on average,” she said.

The How I Met Your Father star also broke down her specific parenting style, adding, “I like to play with them and listen to them. Don’t get me wrong, I’m also the one who imposes discipline in the house. It’s all fun and games until they cross certain limits.”