Paul Kelly often says his song ideas come from other singers, writers and phrases he overhears. A new book of short stories explores how this exchange of creative inspiration also happens for listeners of his songs.

In Minds Went Walking writers and musicians “reimagine” Kelly’s songs in prose – sometimes overtly or with subtle references – using them to roam into reflections and personal tales of travel, loss, love, infidelity, and work, among other themes. 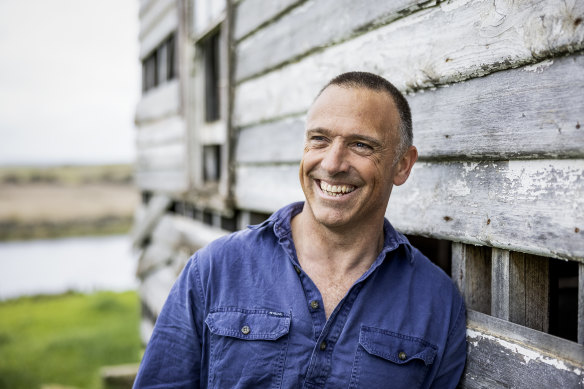 Jock Serong misheard the lyrics to Paul Kelly’s To Her Door.Credit:Nicole Cleary

In one of the 21 stories, novelist Jock Serong recalls mistaking lyrics of Kelly’s To Her Door with words he misheard in his youth while travelling Australia. His mind twists one lyric to relate to a man he meets processing prawns in WA, linking this version to an unageing memory like Kelly tethered his lyrics to star-crossed lovers.

The error shows Kelly’s songs at work occupying space in his listeners’ lives, and according to the book’s curators – Serong, Mark Smith and Neil A White – how “when heard by another, the same lyrics could tell an entirely different story”. 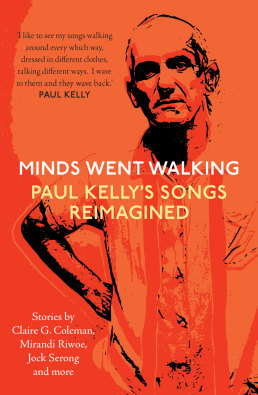 The trio matched 18 other writers and musicians – including singer-songwriter Tim Rogers, Noongar writer Claire G. Coleman, and novelist Robbie Arnott – with a Kelly song that spoke to each of them. The results are fiction, non-fiction and writing that blurs the two.

Some of Kelly’s songs – think the Christmas letter from prison inmate Joe to his brother Dan in How to Make Gravy – are already short stories. Many share common ground with poetry and some with hymns.

And with the depth of feeling that Kelly songs carry for many, it is no surprise some stories in this book are achingly sad.

Melbourne author Michelle Wright’s starts with a woman reluctantly driving to be with her late husband’s family for Christmas dinner; but instead spending the day caring for a dying pig on a country roadside. In a loneliness that diverges from the heartache in Kelly’s How To Make Gravy, the woman embraces solitude on an empty road on a day when many long to be together. 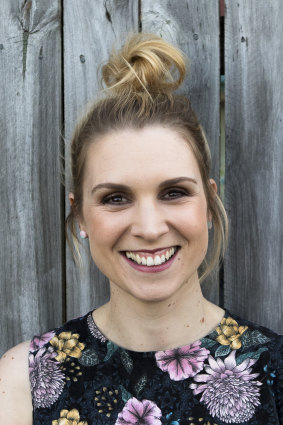 Minds Went Walking is not only for Kelly fans, though, with each story able to stand alone and offer a window into Australian culture without the reader needing to know the songs behind them.

Laura Elvery weaves together the stories of two young women, living more than a century apart and fascinated with the environment and Kelly’s Sleep, Australia, Sleep, threading through themes of ecological collapse.

Some stories play with Kelly’s attempts to wrestle with the nation’s identity, pushing his verses further than the originals. Balladong Noongar singer-songwriter Gina Williams traces the impact of Kelly’s Special Treatment on her years of being denied her heritage. Having gained access to her culture, she finishes the story with a new stanza to Kelly’s song in Noongar language.

The collection shows how the songs become beginnings, middle and endings for stories when the writers give the memories linked to them shape on a page.

Lorin Clarke’s chapter recalls hearing Meet Me in the Middle of the Air for the first time with her father, the late comedian and author John Clarke, and how a sad song became filled with mutual joy for the pair after they heard Kelly perform it. Now she wonders whether playing Kelly’s songs to her own children will make memories of their time together too.

Kelly himself has said finding material for songwriting “is just a matter of keeping your ears open”. And for writers taking inspiration from songs, as the narrator in Julia Lawrinson’s chapter hung off the song Dumb Things reflects, music gives “expression for the things we couldn’t yet find our own words for”.

“[Music] gave us hope that there were as many worlds out there as records, waiting for us to discover them, waiting to take us to a better place.”