FANS of Selling Sunset are anxious to know if Christine will be returning to the Netflix series for season five.

After Christine rehashed some ex drama with agent Emma Hernan, fans of the Oppenheim Group are eager for her to stay. 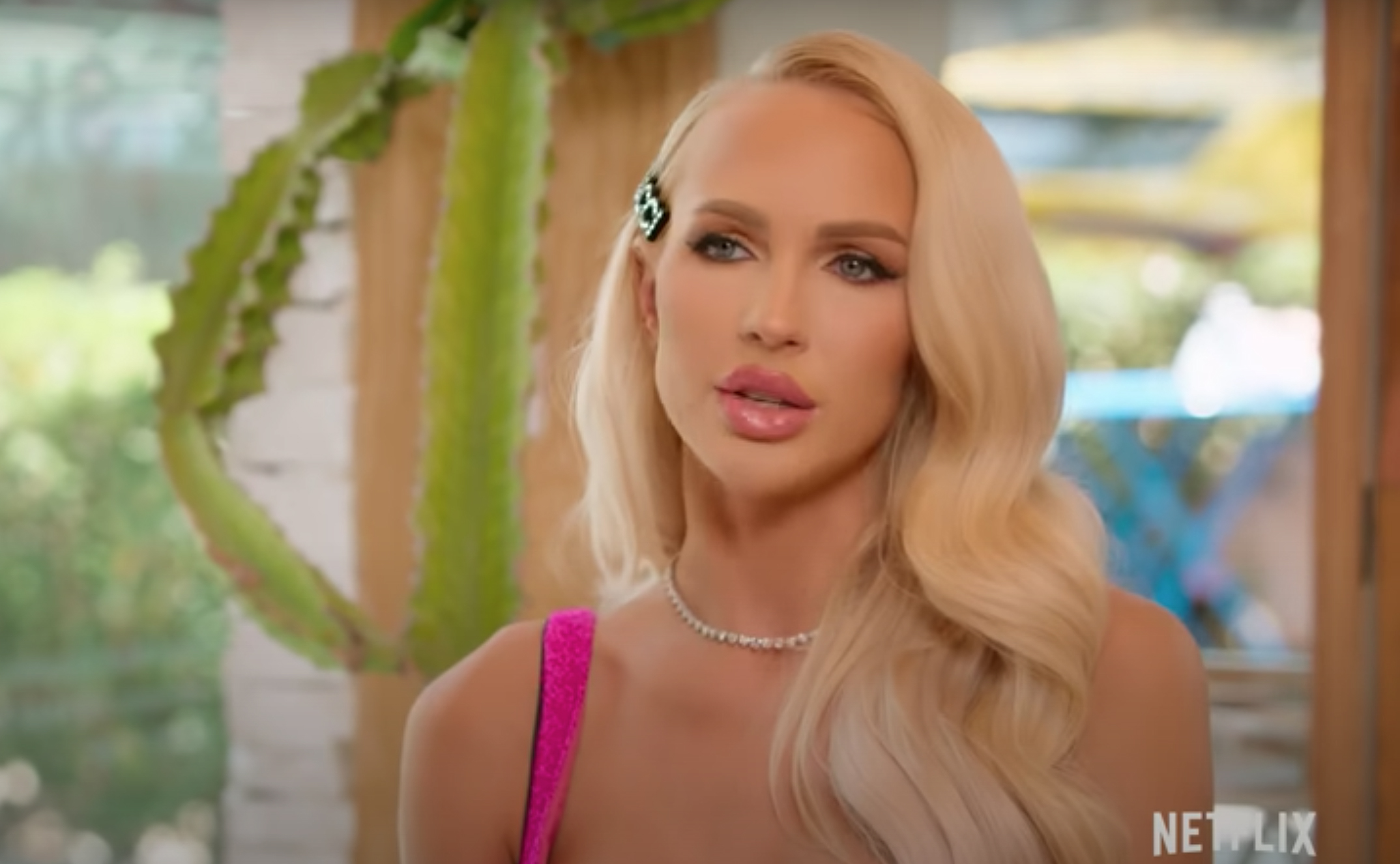 After rumors surfaced that Christine was leaving Selling Sunset, the realtor set the record straight and says she will be back for season five of the show.

The rumor emerged when the finale saw her riding off into the sunset in a Lamborghini and she was missing from the teaser for the upcoming season five.

However, Christine confirmed on Twitter that she will appear in the new season, writing: "Got cut off and I'm SOOOOO tired of addressing this.

“I am in every single episode of season 4 and 5 of Selling Sunset. 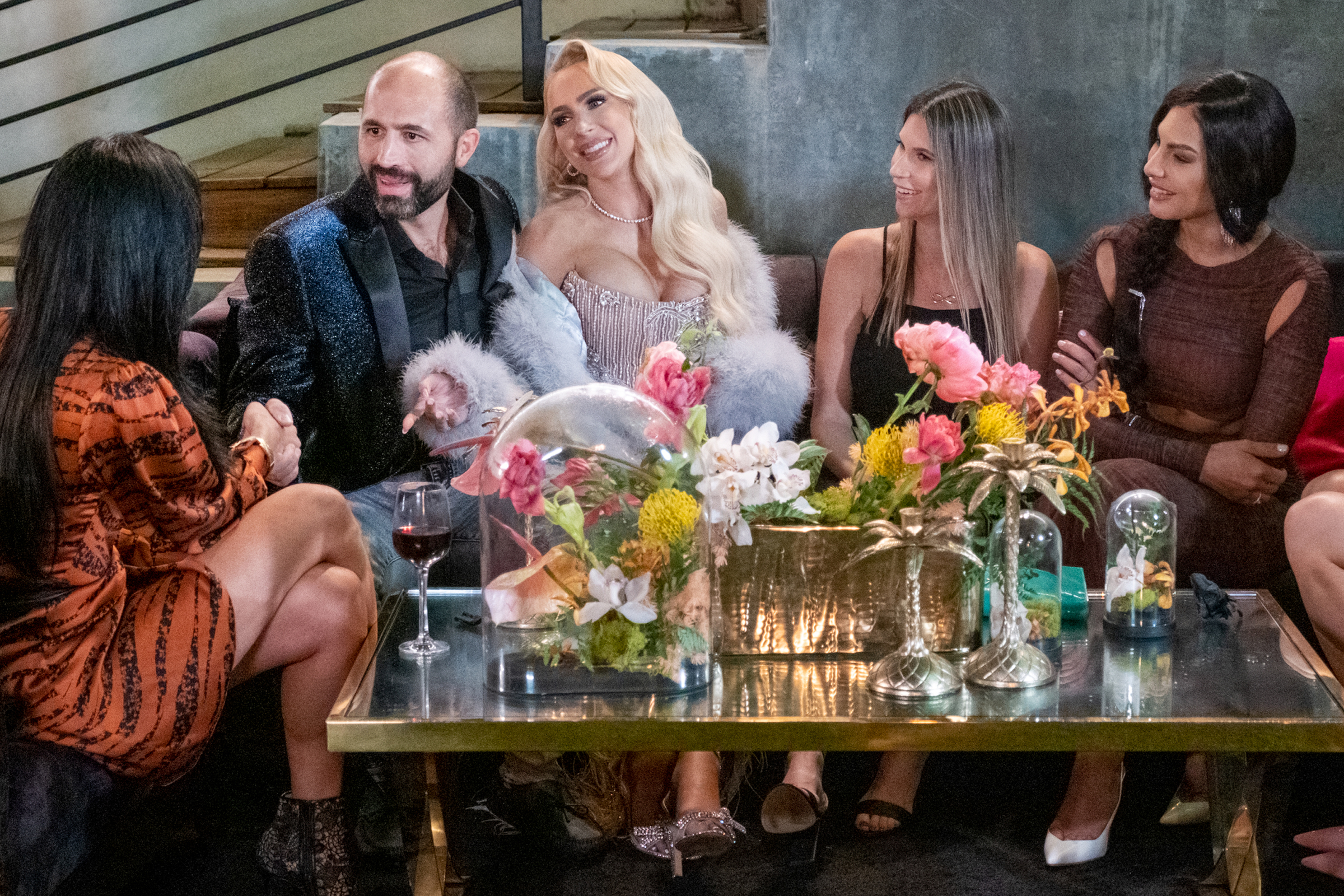 “The girls intentionally leave me out of photos.

Adding: “I have real work to do besides sit on my phone and prove 24/7 that I'm filming a TV show. Y'all going to see me."

Christine is married to millionaire tech businessman Christian Richard, who she wed in 2019.

After getting engaged on Valentine’s Day in 2018, the two officially tied the knot less than a year later on December 15.

The pair met when Christian was viewing one of Christine’s properties in Los Angeles. They were engaged just months later.

Christine revealed that she broke down in tears of disappointment over Netflix's portrayal of her special day.

In 2021 the couple welcomed their first child.

A premiere date for season five of Selling Sunset has yet to be announced.

However, realtor Chrishell Stause shared that the new season should be expected soon, writing on Instagram: “Not too long, bc we just wrapped filming on 5."

The show follows the lives of a group of glamorous realtors selling multi-million properties in LA marketed by the Oppenheim Group's real estate brokerage firm.