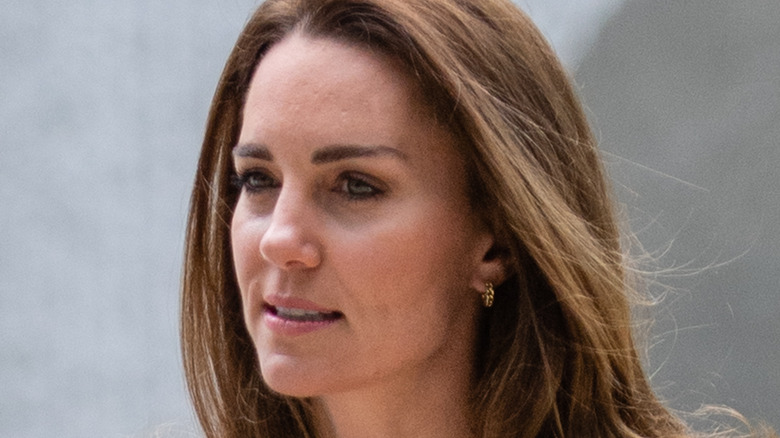 Kate Middleton has stayed quiet amid her husband Prince William’s feud with his younger brother, Prince Harry. The Duchess of Cambridge has appeared unaffected by the drama swirling in the royal family and has continued to be the picture of grace and elegance through it all, even when things go personal, per Page Six. Back in March 2020, Harry and his wife, Meghan Markle, sat down for a tell-all interview with Oprah Winfrey.

During the famous interview, the Duke and Duchess of Sussex opened up about the royal lifestyle, and even accused unnamed royals of making racially insensitive remarks about their son Archie’s skin color before he was born. While speaking out about her difficult time in the royal family, Markle addressed rumors that she had made Kate cry during a disagreement over wedding details. However, Markle told Winfrey that those reports were wrong and that it was Kate who made her cry saying, “It made me cry, and it really hurt my feelings.”

Following the interview, British journalist Camilla Tominey revealed, “Kate rose decidedly above it all. Setting aside any personal resentment she may still feel about Harry and Meghan’s televised two-hour tell-all, Kate put her best foot forward in trying to carve a path to reconciliation between the brothers.” So, how does Middleton feel about the bombshell interview today? 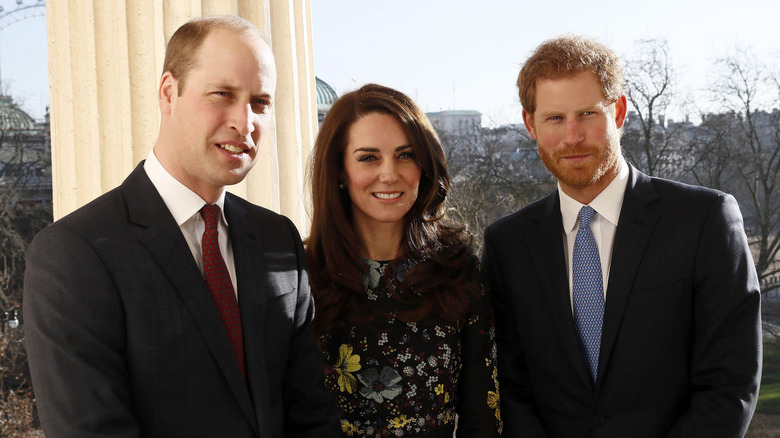 According to The Telegraph, Kate Middleton is focused on her family as Prince William and Prince Harry continue to navigate their rocky relationship. Sources tell the outlet that Middleton felt poorly about the negative press Harry and Meghan Markle brought to the royal family. However, she’s moving forward and trying not to get caught up in the drama.

“The Duchess hasn’t said much about Oprah at all. I think the bridesmaids’ dress comments were the least of anyone’s worries. And she’s not really the type to get het up about these sorts of things. She’s just trying to help to bring the family back together and alleviate her husband’s stress and sadness,” an insider revealed. “The question for the Duke is whether he is able to override the short-term pain and damage to get back to the place he once was with his brother. It’s very difficult when the trust has basically gone.” In addition, it’s said that William and Middleton have only watched bits and pieces of Harry and Markle’s interview.

Meanwhile, Harry and William are set to reunite in the U.K. on July 1 for the unveiling of a statue in honor of their late mother, Princess Diana. Sources claim that while William wanted his wife by his side, she may not attend the event over concerns that Harry may feel “outflanked” by Middleton’s appearance at the ceremony. However, the world will certainly be watching for any signs of a rift or reconciliation as the brothers come face to face again.

How, is, Kate, Middleton, Rea, This
You may also like:

At Tokyo Olympics, a debt to 'Back to the Future' and 'E.T.'