Allan, 48, entered Parliament in 1999, and became a minister at 29, making her the youngest minister in the history of the state and remains Australia’s longest-serving female minister. 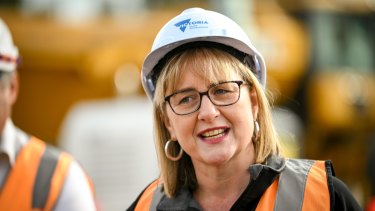 The Victorian Labor caucus met on Saturday morning to confirm the make-up of its cabinet after the resignation of Merlino and three other high-profile MPs: Health Minister Martin Foley, Police Minister Lisa Neville and Industry, Tourism and Sports Minister Martin Pakula.

Allan’s elevation was waved through caucus as the next crop of Victorian government ministers to lead Labor’s re-election push was decided. 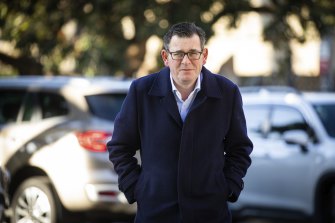 Ahead of the meeting, Pakula threw his support behind Allan, saying she would be an “amazing” deputy premier.

“She’s the longest serving Labor minister in history and she’ll make a great deputy premier if that’s what caucus decides,” he said.

“I would expect she’ll be unanimously supported.” 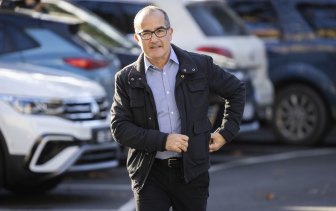 Pakula rejected suggestions it was too close to an election for a reshuffle, saying incoming ministers would have the winter break and remaining sitting weeks to deal with their portfolios.

Asked if the factions had sorted the portfolio carve up, Merlino said the decisions would be made in the caucus room.

Merlino said he would play a strategic role during the election, working on strategy and helping candidates in their local campaigns.

“I’ve got enough fuel in the tank to get to the election. It’s just not beyond that,” he said.