Leonardo DiCaprio and Gigi Hadid spotted together at Halloween bash

James Cameron almost didn’t cast Leonardo DiCaprio to play Jack Dawson in “Titanic,” claiming the actor showed up to the audition with a diva-like attitude.

The film’s director recalled meeting with DiCaprio ahead of the record-breaking 1997 flick in an interview with GQ published Tuesday, noting that Kate Winslet had already been cast to star as Rose DeWitt Bukater.

“So Leo came in — of course, charmed everybody, myself included,” Cameron, 68, explained. “And I said, ‘Alright, let’s see what your chemistry’s like with Kate.’”

According to the filmmaker, DiCaprio — who was 22 when the movie hit theaters — thought that meant “another meeting to meet Kate.” But in fact, Cameron had called him in to record the two reading lines together. 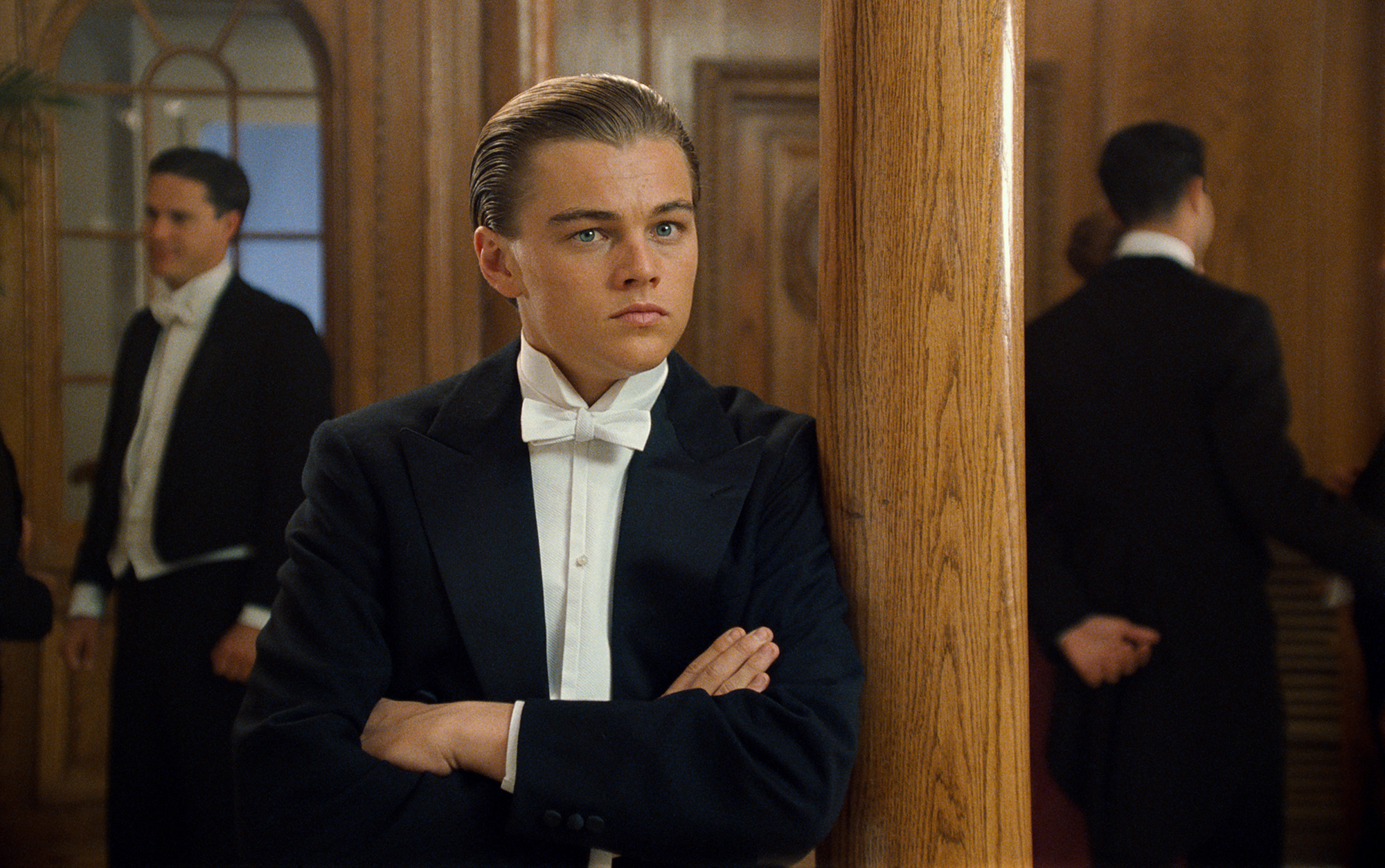 Cameron claimed the actor showed up with a diva-like attitude and refused to read lines with co-star Kate Winslet. 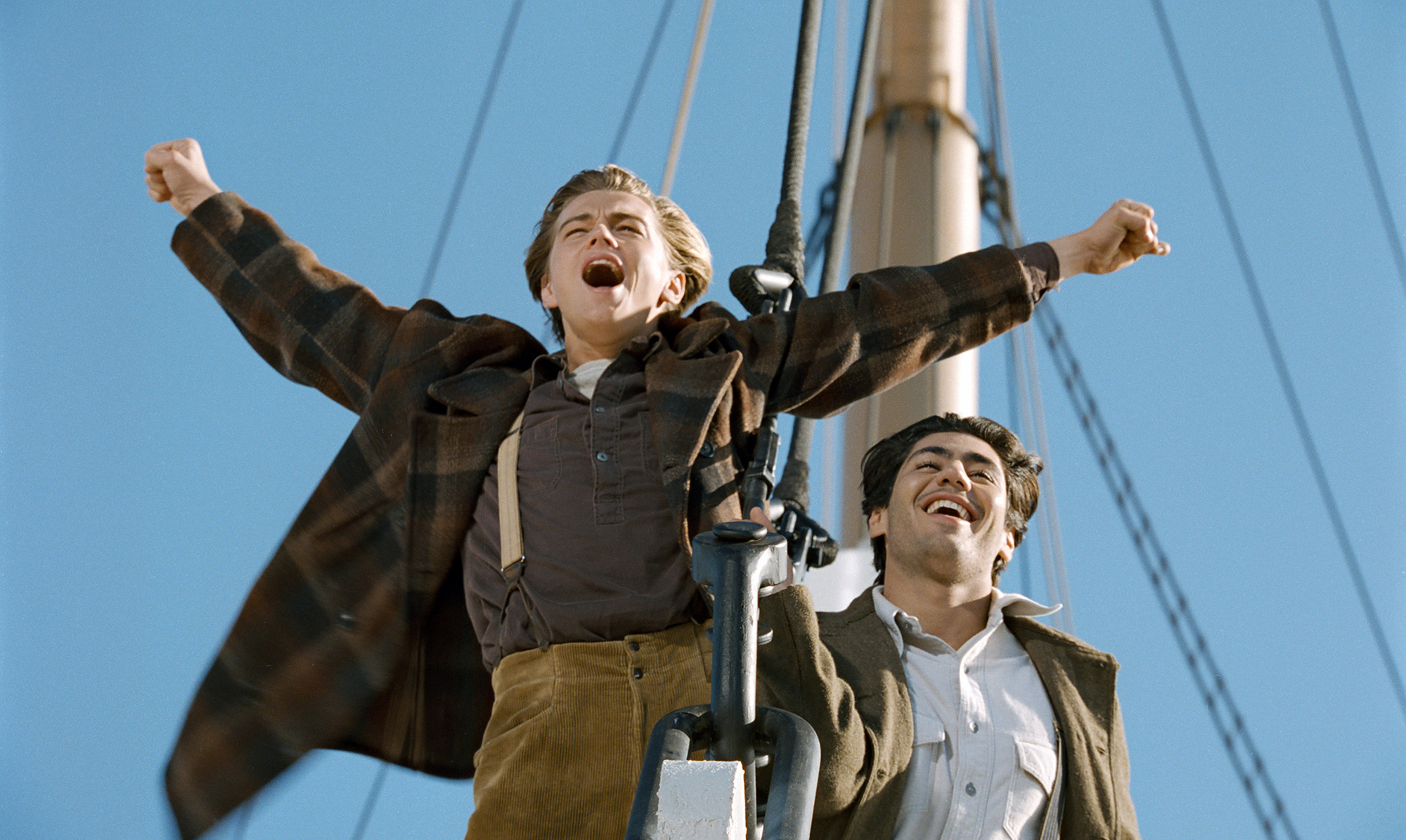 Cameron claimed the actor showed up with a diva-like attitude and refused to read lines with co-star Kate Winslet.

Offset pays tribute to Migos rapper Takeoff: 'Missing everything about you'