Mel B calls James Corden the ‘biggest d–khead’ in Hollywood

For James Corden, leaving “The Late Late Show” was a “very easy” decision.

The British actor-turned-broadcaster announced his impending departure from the talk show in April, shortly before renewing his contract for an eighth and final year.

Appearing on The Drew Barrymore Show on Monday, the scandal-scarred host was quizzed on why he’s decided to plug the plug on his hosting gig.

“Look it’s not easy in any way to walk away from something that is so… I mean I’ll never work in a better environment than the one I work in now,” said Corden, who officially took over the desk chair at Los Angeles’ Studio 56 in March 2015.

“Nothing about leaving the show was to do with not enjoying it. I love it, but the truth is it became a very easy decision because I always knew it was an adventure and I never ever considered it to be the final destination.”

As for the light-bulb moment that made him decide it was time to move on, Corden recalled a conversation he had with his 11-year-old son Max while shooting his Amazon Prime Video series “Mammals” two summers ago.

“I was filming on a Sunday and I came downstairs, it was about 6 a.m. and my son, who was ten at the time, was sat on the stairs and he said, ‘Are you working today?’ and I said, ‘I am.’

“And he said, ‘I thought, well it’s Sunday,’ and I said, ‘I know buddy but this schedule’s just all over the place. We just got to get it done because we only have a tiny amount of time before we have to go back and do the show,’ and his face just kind of dropped,” Corden added. 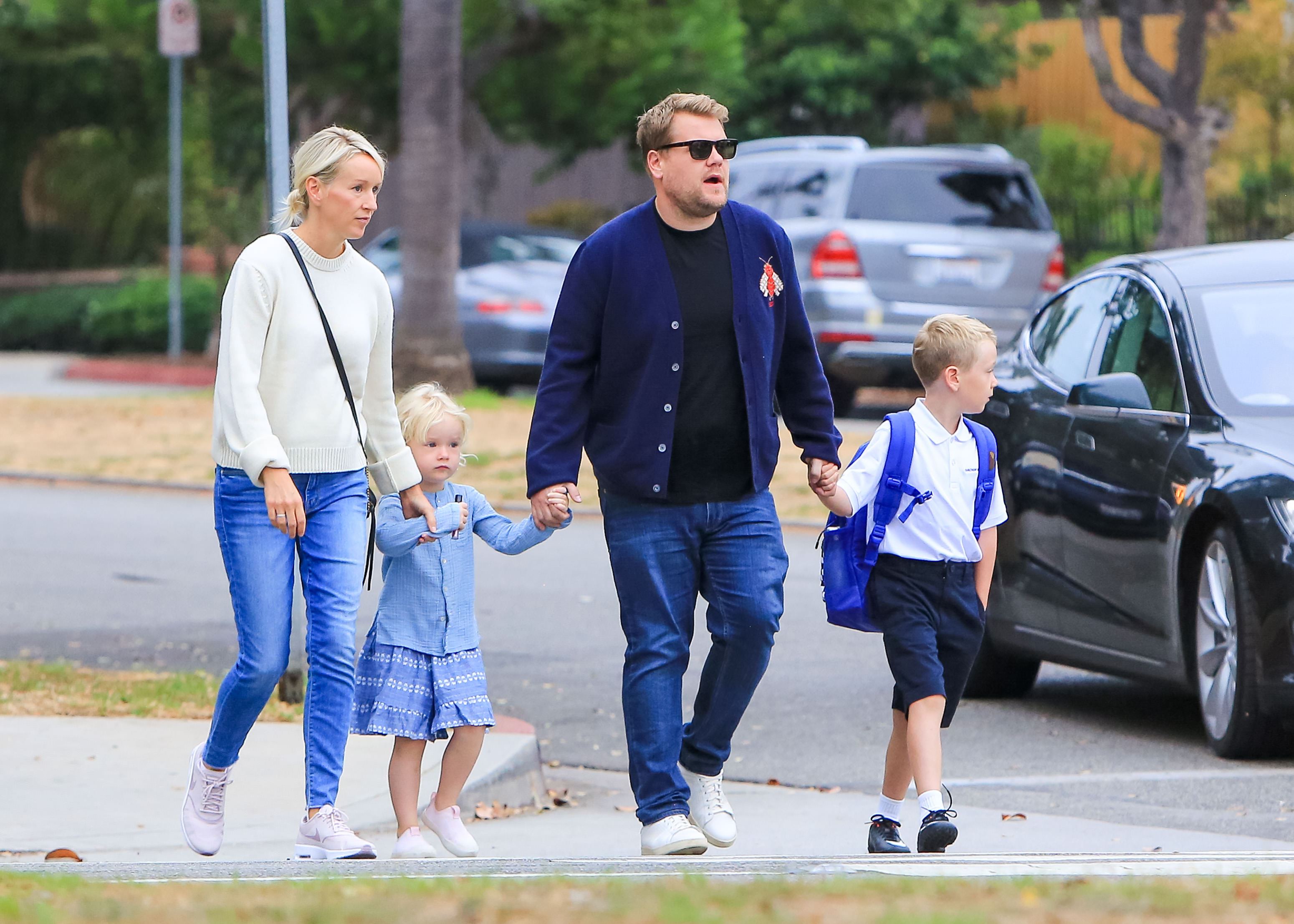 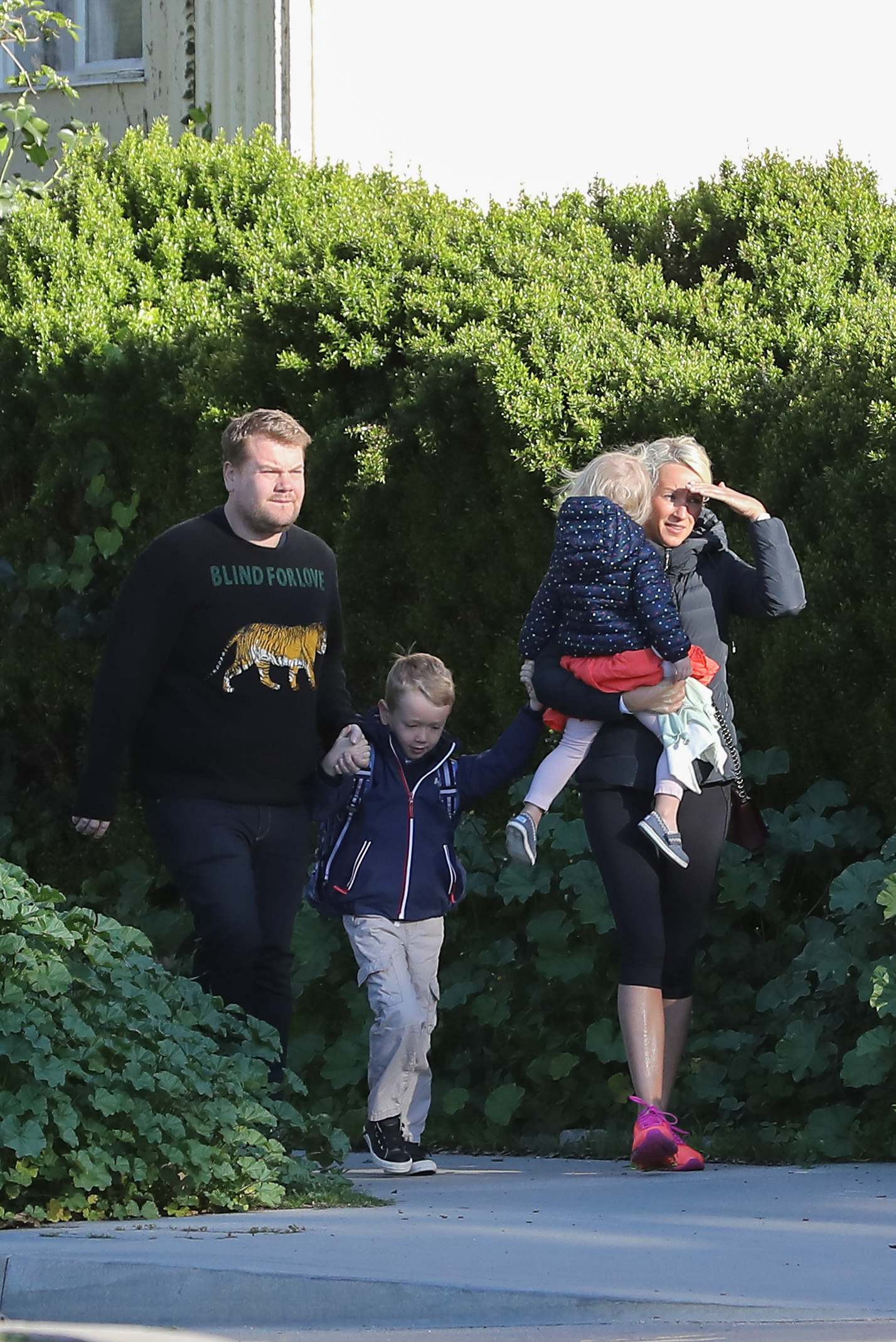 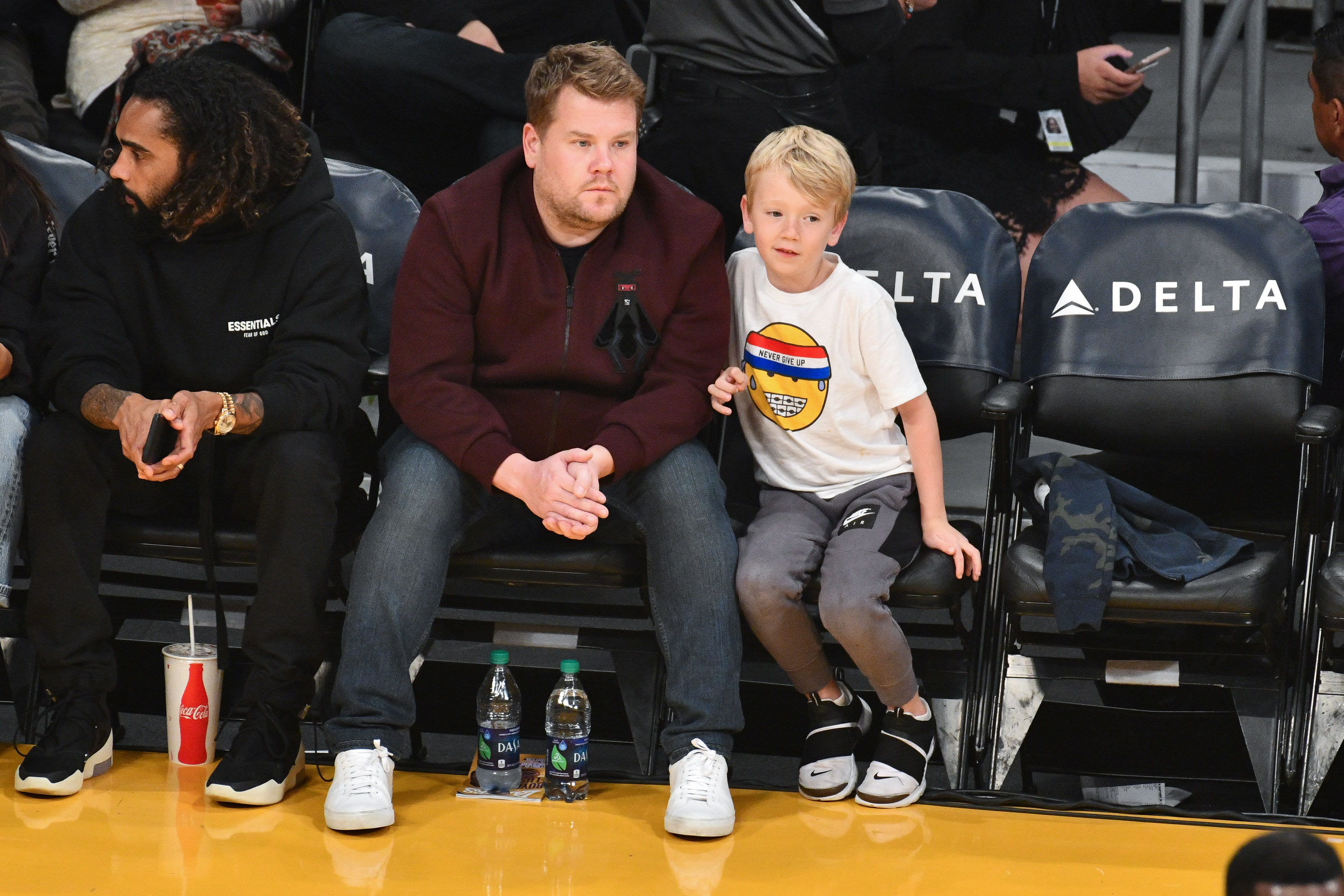 “I got in the car and I called my wife Jules and I said, ‘I’ve realized, best case scenario we have six more summers where Max is like, even remotely wants to be around us and I cannot waste another one,’” Corden explained.

The Brit said if he wanted to continue his stint on the talk show, it couldn’t have been “at the expense of [his] children.”

“That is really all it comes down to,” the “Cats” actor went on, adding, “I will know at my core that the best thing for me and the best thing for us as a family is to put down some roots in London, and it feels absolutely right in every single way.”