Lawyers for Britney and Jamie Lynn have taken over the back-and-forth between the Spears sisters. Jamie Lynn Spears’ attorney hit back at a cease and desist from Britney Spears’ team.

TMZ and Page Six have obtained a letter from Bryan Freedman sent to Mathew Rosengart on Wednesday, January 19.

“As you know from previous social media posts, Jamie Lynn has had her children violently threatened, and we have no doubt that these new intimidating and threatening social media posts will lead to similar threats of violence,” Freedman wrote. “To be clear, social media posts that include cyberbullying which cause death threats to Jamie Lynn and her family, is neither the ‘high road,’ nor anything that will be tolerated.”

Freedman appears to reference Britney’s Tuesday, January 18, Instagram post in which she wrote she should’ve “slapped” her sister and their mother, Lynne Spears, in the past. The note added that the Nickelodeon alum is a “member of the Spears family” who has “suffered through her own experiences and her own trauma,” claiming that Britney failed “to specify any legal wrongdoing whatsoever” when it comes to Jamie Lynn’s book, Things I Should’ve Said. 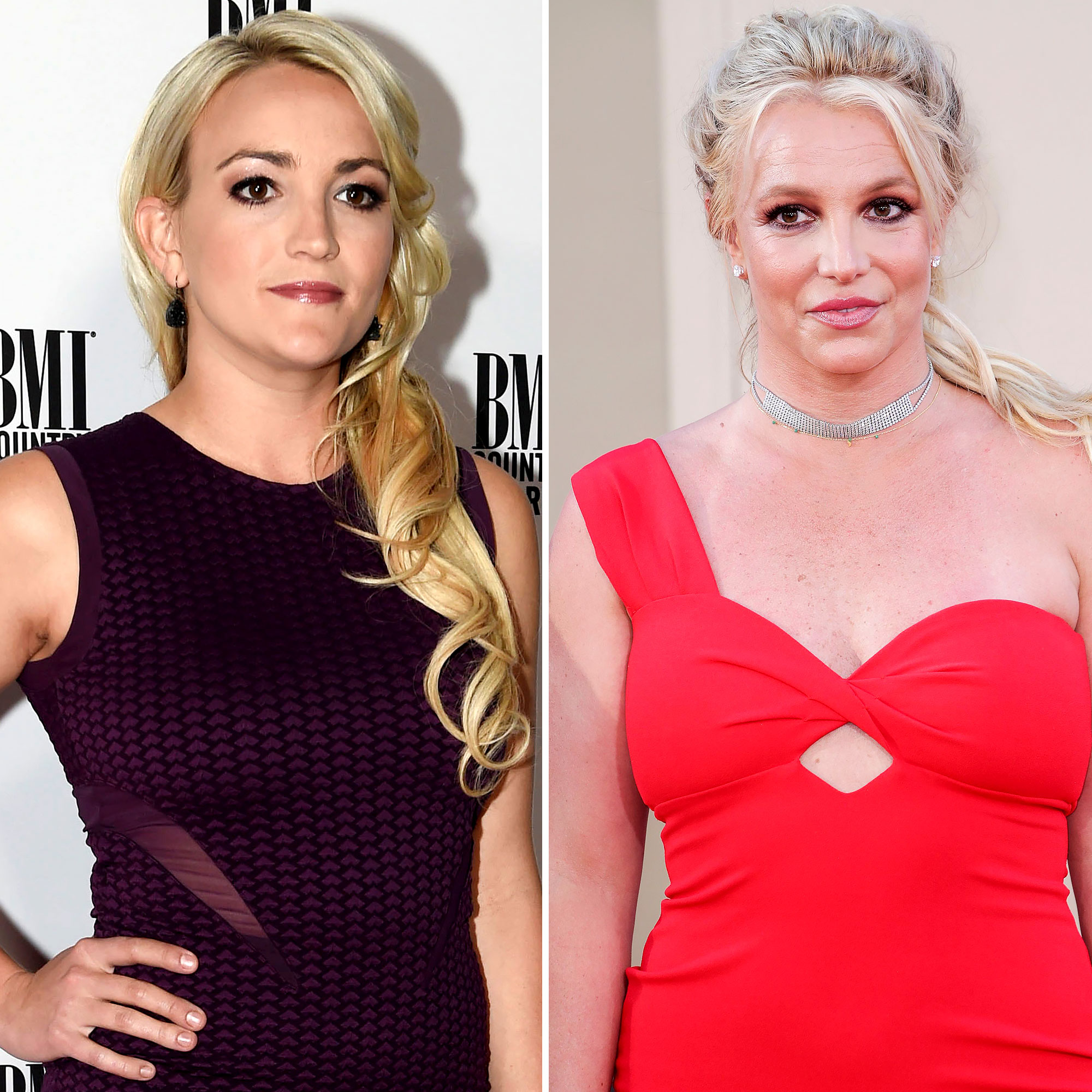 The siblings’ feud has been making headlines since Britney’s June 2021 deposition, during which the Grammy winner revealed she wanted to sue her family for the alleged abuse and mistreatment she endured amid her 13-year conservatorship. Things have escalated as Jamie Lynn promotes her memoir, with Britney denying claims in the book that she once locked her younger sister in a room with a knife.

“Jamie Lynn … congrats babe! You’ve stooped to a whole new level of LOW,” Britney tweeted on Saturday, January 15. “So please please stop with these crazy lies for the Hollywood books!!! NOW and only NOW do I know only a scum person would make up such things about someone.”

After the Zoey 101 alum episode of the “Call Her Daddy” podcast dropped on Tuesday, Britney’s team sent the cease and desist.

“Although Britney has not read and does not intend to read your book, she and millions of her fans were shocked to see how you have exploited her for monetary gain. She will not tolerate it, nor should she,” the legal letter read. “You of all people know the abuse and wrongdoing Britney had to endure during the conservatorship, after initially growing up with a ‘ruinous,’ alcoholic father. In fact, your own book reportedly states that your father ‘spent most of my life in that cycle of ruinous behavior. His bouts of drinking caused me periods of torment and sorrow.’ As I have previously stated, having endured a 13-year conservatorship that stripped her of civil rights and fundamental liberties, Britney will no longer be bullied by her father or anyone else.”

Britney’s team has yet to publicly react to Jamie Lynn’s lawyer’s response.