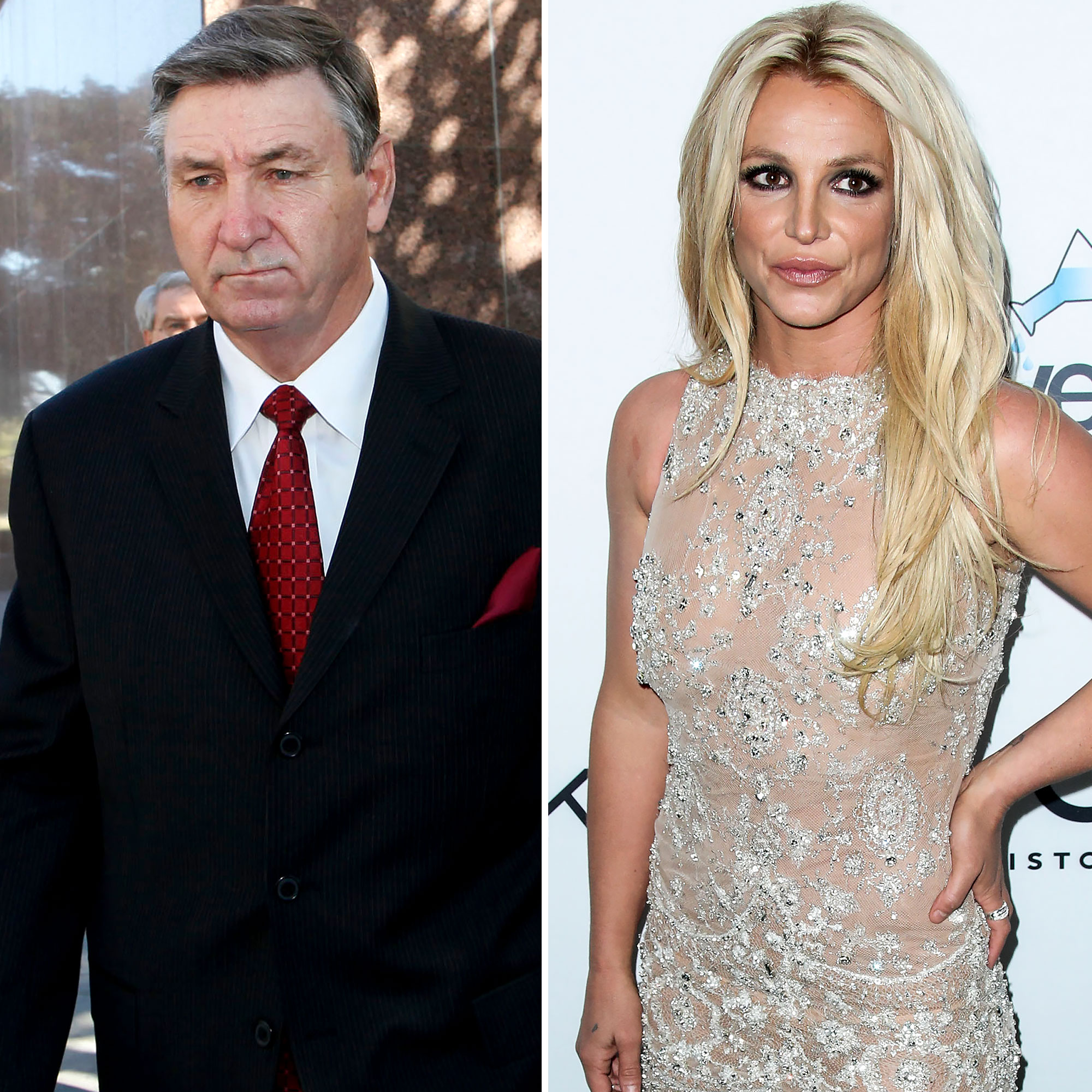 Ready for the next step. Britney Spears‘ father, Jamie Spears, believes that her conservatorship should end “immediately,” Us Weekly can confirm.

Britney Spears’ Ups and Downs With Dad Jamie Over the Years

The Louisiana native, 69, filed a “status report” on Monday, November 1, confirming his support for the termination of his 39-year-old daughter’s conservatorship, which has been in place since February 2008.

“Jamie unconditionally loves and supports his daughter,” the documents read. “Full stop. As he has done for her entire life, Jamie will do everything he can to protect and care for her. For the last 13 years, that included serving as her Conservator. Now, it means ending her Conservatorship. So it is said in no uncertain terms, Jamie believes that the Conservatorship should end, immediately.”

In September, Jamie was officially removed as the conservator of the “Toxic” singer’s estate after filing documents earlier in the year announcing his intention to step down. He stopped being the conservator of her person in September 2019, at which point the role was assumed by Jodi Montgomery.

In the new documents, Jamie reiterated his claim that the conservatorship was necessary when it was implemented in 2008.

“The fact is that 13 years ago, a conservatorship was necessary to protect Britney in every sense of the word,” he wrote in the filing. “Her life was in shambles and she was in physical, emotional, mental and financial distress. Through the Conservatorship, Britney has been able to return to a path towards stability in all of these phases of her life. The mission has been successful and it is now time for Britney to re-take control of her life. Not tomorrow or next week, now.”

Public interest in the conservatorship reached a fever pitch in June after the “Slumber Party” songstress testified about the strict terms of the arrangement, claiming that she was not allowed to remarry or have more children. The Crossroads star shares sons Sean Preston, 16, and Jayden, 15, with ex-husband Kevin Federline.

In September, the Grammy winner announced her engagement to boyfriend Sam Asghari after five years of dating. “The couple made their long-standing relationship official today and are deeply touched by the support, dedication and love expressed to them,” Asghari’s manager, Brandon Cohen, told Us in a statement at the time.

While the former X Factor judge seems to have regained some freedom in her personal life, she hasn’t stopped fighting to end the conservatorship — or accusing other family members of being complicit in the arrangement.

In a since-deleted Instagram post on Tuesday, November 1, Britney claimed that her mother, Lynne Spears, played a large part in getting the conservatorship implemented.

“Pssss my dad may have started the conservatorship 13 years ago … but what people don’t know is that my mom is the one who gave him the idea !!!!” the pop star alleged. “I will never get those years back …. she secretly ruined my life.”