As Jana Kramer and Jay Cutler continue to make headlines, questions surrounding her relationship with Kristin Cavallari remain. The “Voices” singer publicly addressed her friendship with the Hills alum for the first time while playing coy about her new romance.

“I know my truth, I know my heart, I know the person that I am, and I can go to bed knowing those things,” Kramer, 37, told Entertainment Tonight when asked about reports Cavallari, 34, is upset about her seeing Cutler, 38. “I don’t feel like I have to defend — I don’t wanna defend myself anymore. I know who I am, I know my intentions in my heart, and I have respect for everybody involved, so as long as I do things the right way, then I’ll be OK.”

The Uncommon James designer and the former NFL quarterback, who share three kids, called it quits in April 2020. He was first linked to Kramer earlier this month. After they were spotted on a date in Nashville, a source told Us Weekly that Cavallari “blocked” the One Tree Hill alum on social media.

Everything Jana Kramer Has Said About Healing and Heartbreak

“It’s not a coincidence that Jay decided to go public with Jana right after news broke that Kristin and Chase Rice are dating,” the insider said. “She wouldn’t have blocked her if she wasn’t good friends with her.” 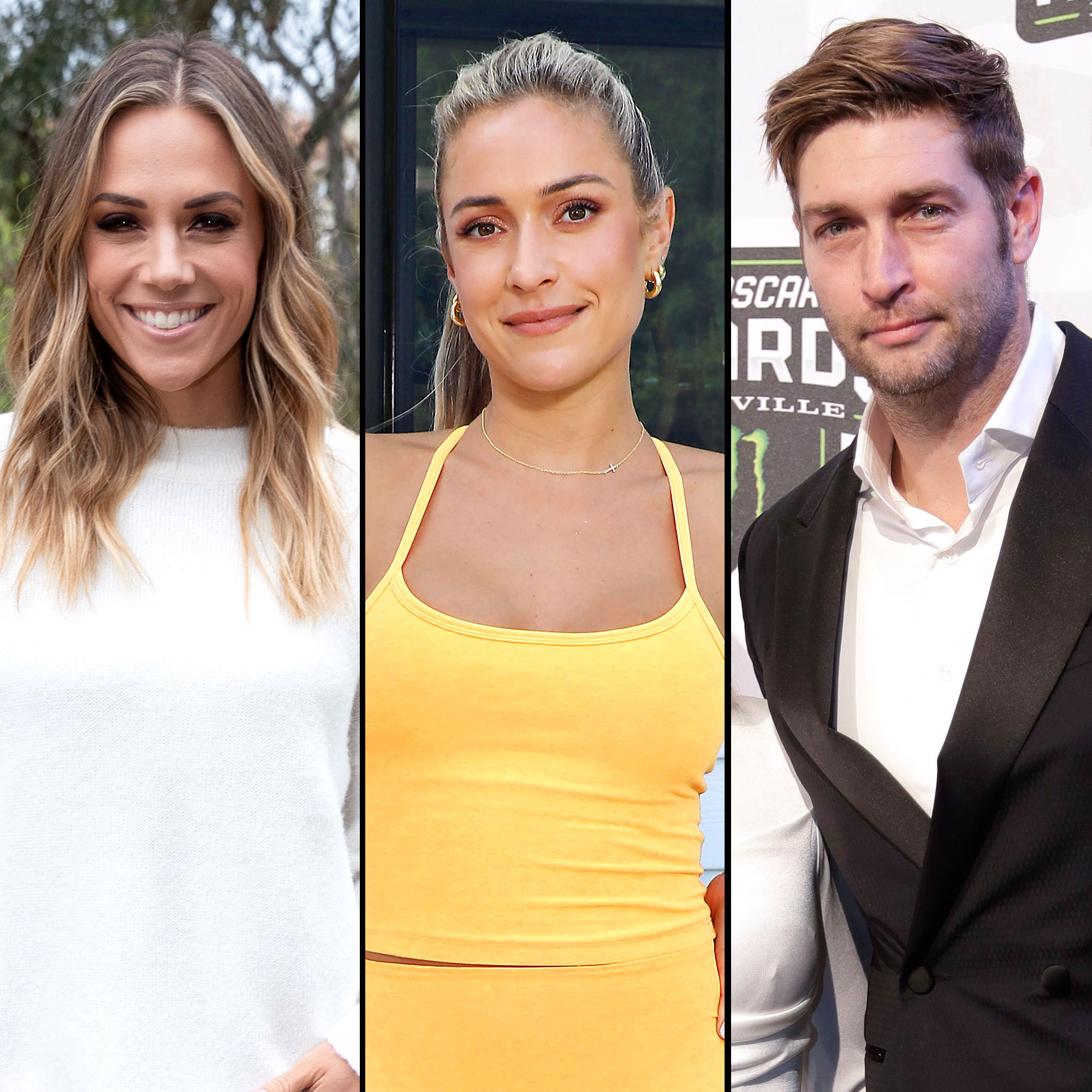 Another source, however, claimed that the two women, who appeared in 2009’s Spring Breakdown together, “have only met a few times in person at events for work” and “they were never friends.”

Kramer and Cutler have since been spotted out together on numerous occasions, with an eyewitness telling Us that they “acted like a couple” during the VIP Opening of The Supper Club at The Twelve Thirty Club in Nashville, Tennessee, on Wednesday, September 22.

Inside Kristin Cavallari and Jana Kramer’s Past, Surprising Connections

“While they sat at dinner with a whole group afterward, he was outside talking to a friend and she came up behind him and wrapped her arms around him. They definitely weren’t hiding that they’re together,” the source told Us, noting that Rice was also in attendance. “When Eric Church performed, Jana wrapped Jay in a hug and they watched together. They also danced to Zac Brown together and showed PDA throughout the night.”

When asked about Cutler by ET, Kramer, who finalized her divorce from third husband Mike Caussin in July, noted she was trying to keep the details private. 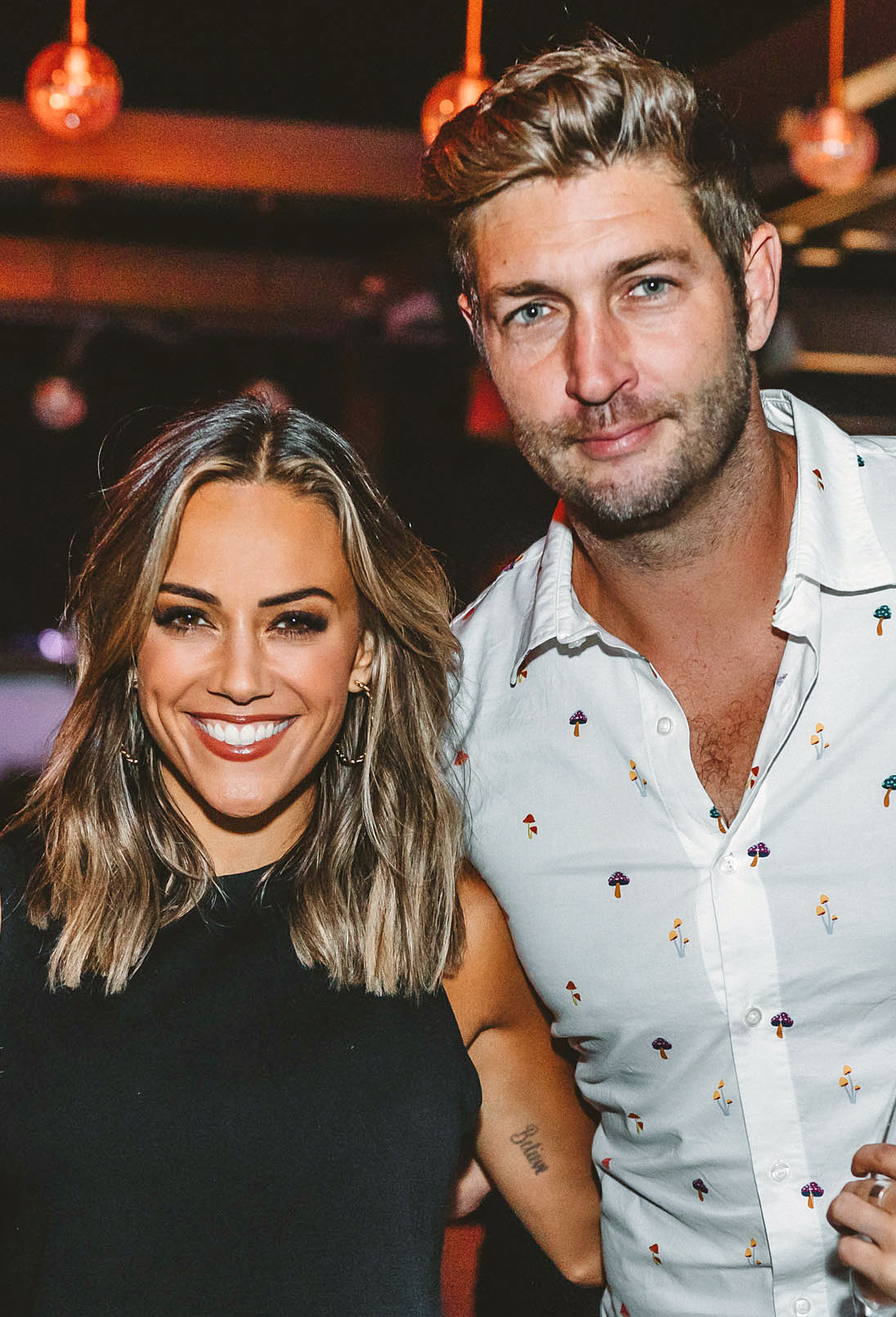 “I’ve learned the lesson of being almost too open in my words,” she told ET. “I mean obviously I’ve said a lot of things on the podcast, ‘Whine Down’, and it kind of burned me with my last relationship, and I’m scared to talk about any relationship that isn’t gonna … that I don’t know, you know? So I just want to keep things close to me cause if not they will get so picked apart. I just wanna be careful about that ’cause I feel like I got really burned sharing too much of my last relationship, so I wanna keep things a little closer to my chest.”

While discussing dating in general after splitting from the father of her wo kids, Kramer added, ”I have kissed a few frogs since divorce, but it is OK.”

Katie Thurston: I’m ‘Forcing’ Myself Out of House After Blake Moynes Split

Cigarette prices latest – Budget 2021 sends UK cost of ciggies soaring – how much are they now, plus pensions & tax news

A Britney Spears mystery that becomes so much more

Argos Black Friday 2021: Early deals and what deals to expect