Leto, 50, will be donning the late fashion designer’s signature blacked-out shades in an upcoming biopic.

“I feel like this is a full-circle moment and Karl would be proud of what we are doing,” Leto told Women’s Wear Daily of the late German designer, who died in 2019 aged 85.

He teased that it will capture key relationships in Karl Lagerfeld’s life, told through an unpredictable lens, much like the man himself,” though he remained tight-lipped on major aspects of the upcoming film.

In an effort to honor Lagerfeld’s legacy through the lens, Leto, who is set to produce the film with his partner Emma Ludbrook, appointed three of the late designer’s closest and most trusted business partners as executive producers of the film.

“We are excited to share that we will co-create a film about Karl Lagerfeld, celebrating his life and legacy, together with Academy Award-winning actor @JaredLeto,” the official Karl Lagerfeld Twitter account said. 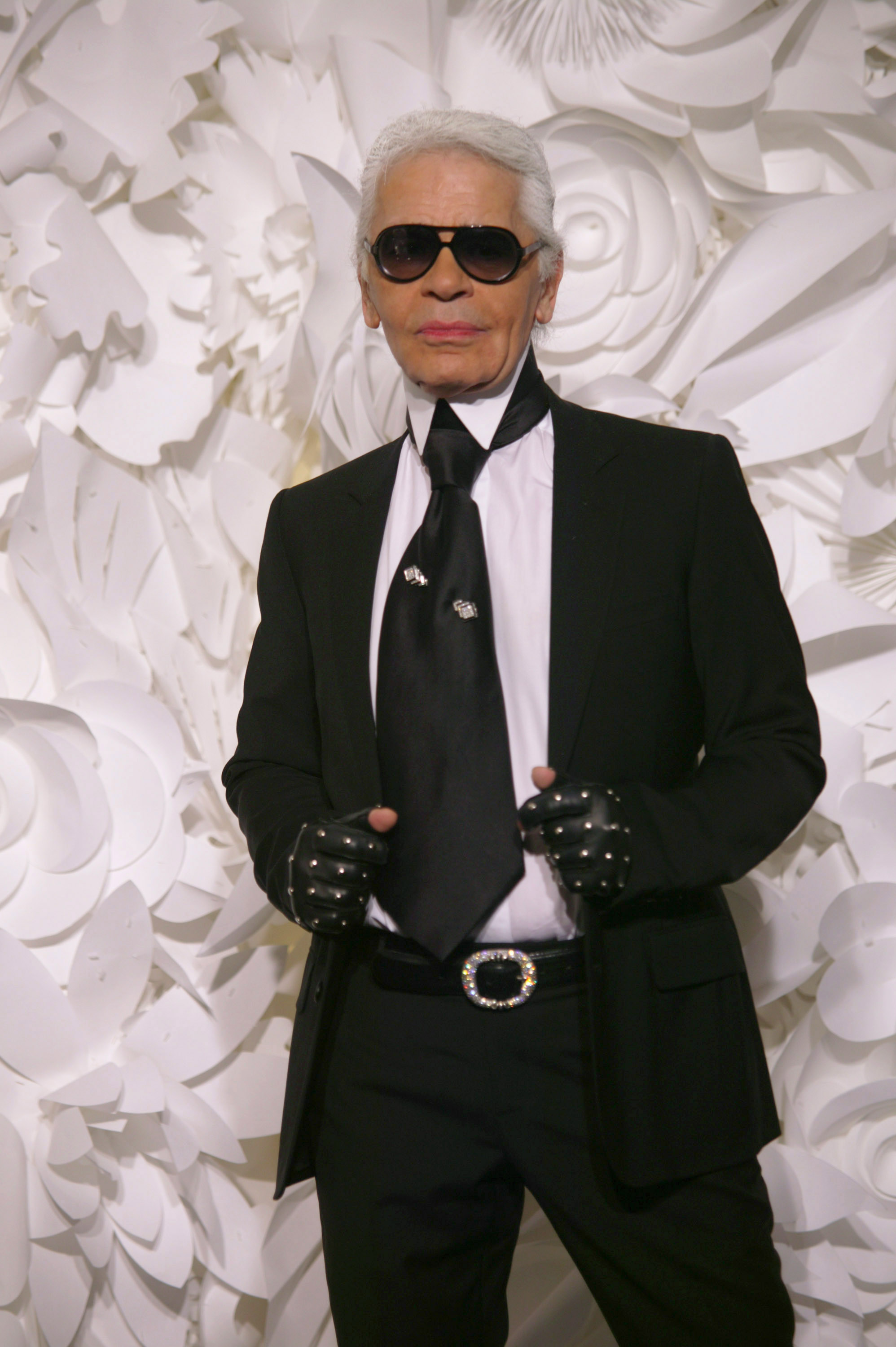 The news comes just days after the 2023 Met Gala theme was revealed to be “Karl Lagerfeld: A Line of Beauty” set to take place on May 1.

The Met wrote in a press release that the event will consist of about 150 designs that “explore the artistic methodology and stylistic vocabulary of Karl Lagerfeld’s designs through recurring themes across more than 65 years, from the 1950s to his final collection in 2019.”

The bash will bring together wealth, fashion, A-list stars, viral moments, and designers for one night only in 2023.