HL chatted with Jason Katims and the stars of ‘As We See It’ about the groundbreaking new series that chronicles young adults navigating life while on the autism spectrum.

Parenthood and Friday Night Lights creator Jason Katims, 61, has done it again. The TV writer/producer has a groundbreaking new series coming to Amazon Prime Video on Friday, January 21 called As We See It. The show, based on an Israeli series, focuses on the young adult trio of Jack (Rick Glassman), Harrison (Albert Rutecki), and Violet (Sue Ann Pien) who are all on the autism spectrum. The series is beautifully innovative, not only because of its triumphant story, but also because its three main stars all identity as being on the autism spectrum in real life.

In an EXCLUSIVE chat with HollywoodLife, Jason revealed how his personal connection to autism inspired him to create As We See It. Plus, the show’s stars tell HL what it was like being apart of such an enlightening project. 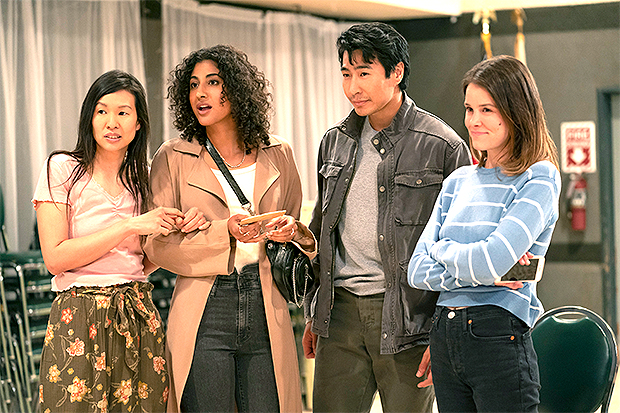 “I have a son who has autism,” Jason said. “And a few years ago, he’s starting to become a young adult, almost at the age of the age of these these roommates. And it made me think, ‘What does his future look like? What does it mean to be a young adult with autism?’ And I realized, we don’t really necessarily know as much about what the experience is like for young adults with autism. And that’s what drove me to tell this story. It was deeply personal to me. I felt it would be an important story to put out there so that we can start to change the narrative.” 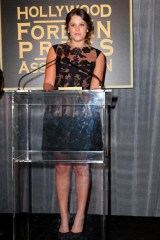 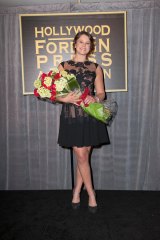 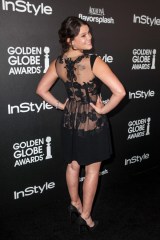 Jason also said it “was super important” to highlight the complexity of the autism spectrum by differing Jack, Harrison, and Violet’s personalities from each other. “As many people as you meet who are on the spectrum, that’s how many different kinds of autism there are,” he explained. “Being on the spectrum means a lot of different things. And so that was the goal. And I’m obviously thrilled with these three actors who all themselves identify with being on the spectrum, who are so specific to each of their roles, but are so different from each other. And that’s what makes it authentic and real.” 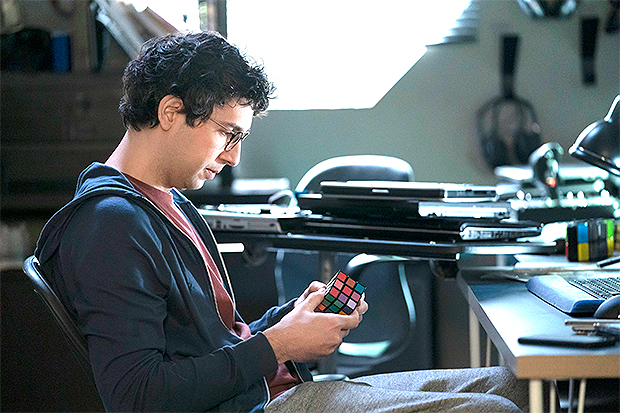 In As We See It, Jack, Harrison and Violet all navigate personal struggles. Jack seeks friends, while helping his father Lou (Joe Mantegna) cope with his cancer diagnosis. Violet hunts for a lover, whilst dealing with a complicated relationship with her brother Van (Chris Pang). And Harrison faces his social fears with the help of the trio’s aide, Mandy (Sosie Bacon). While speaking to HL, Sue Ann said that starring on the show as Violet “was the most easy, freeing” experience in her career. “I didn’t have to hide myself. I didn’t have to go around and be like, ‘Oh my God, do I look weird?’ There was just such an understanding about what what autism is and what it means for somebody like me,” she said.

Rick told HL he saw similarities between himself and his character in the show. “The limited communication skills were very much something I connected to. Playing this, I remembered so many things that I hadn’t thought about,” he said. “It was nice to have that to draw from because it was something that was a negative part of growing up is now a tool and an asset as an actor.” Meanwhile, Albert noted how the trio “have our own personalities” both on and off-screen, but still “meshed pretty well.” 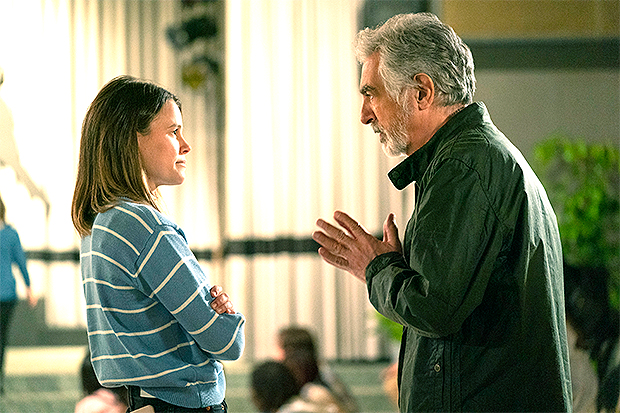 Joe Mantegna, who, like Jason, also has a child with autism, shared to HL his high hopes for what viewers can take from As We See It. “I hope that they can come away saying, ‘Wow, that was time well spent.’ ” As for Chris Pang, the Crazy Rich Asians star said it “was lovely” starring on a show that breaks barriers for the autism community. “I hope that people will really learn about what it means to be on the spectrum, and to be around people that are on the spectrum, and to care for people on the spectrum, so it becomes more familiar, and we can have a lot more compassion for the community,” he said.

All 8 episodes of As We See It premiere on Amazon Prime Video on Friday, January 21.