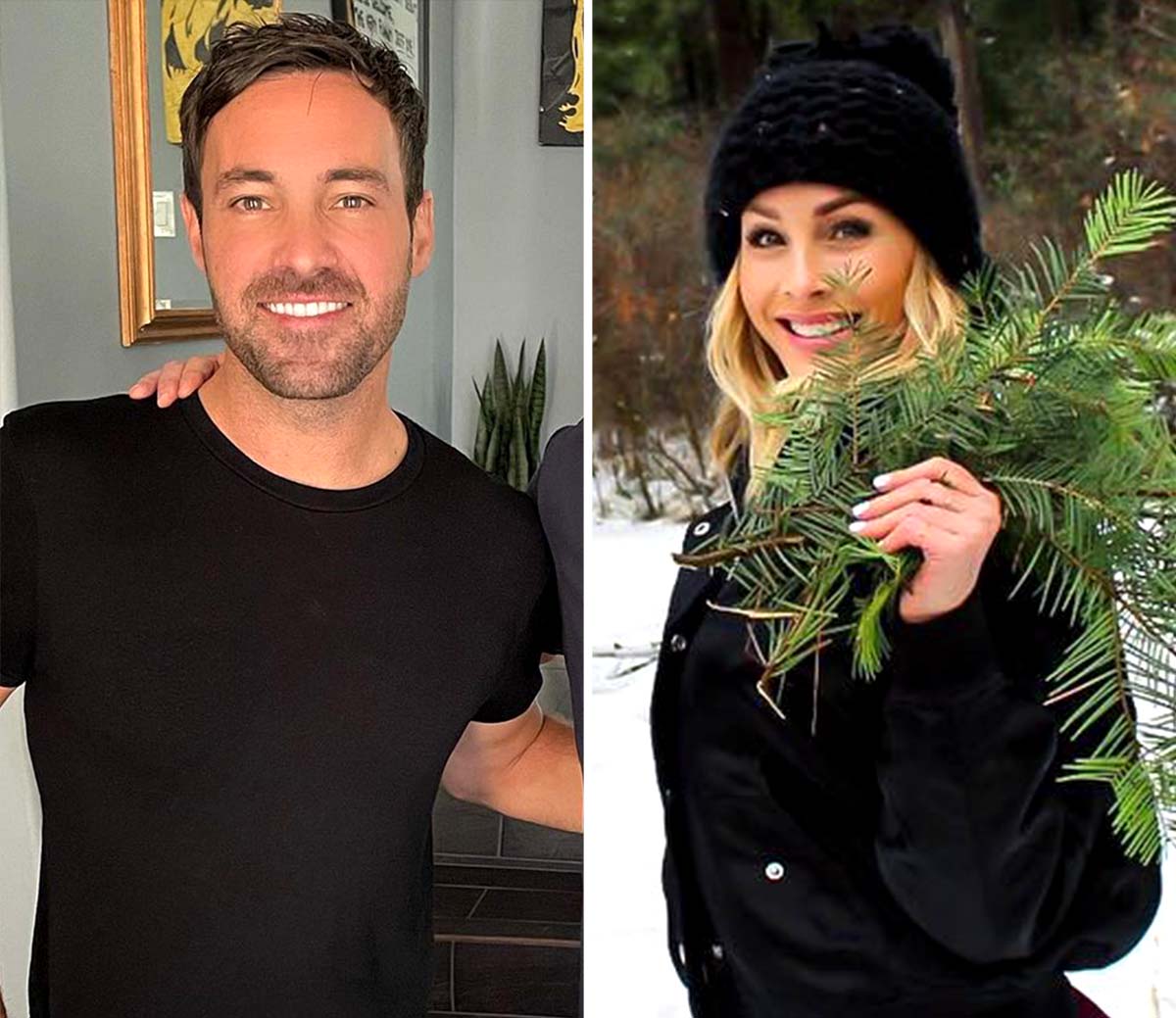 Keeping it casual! Jeff Dye and Clare Crawley may be spending time together but they’re not a couple, the comedian told Us Weekly exclusively.

“Since my breakup, I basically just do comedy, write, yoga and watch late-night short films about romance,” Dye, 38, told Us. “I met Clare and she’s awesome but if sitting by someone at a Lakers game means I’m dating someone, I guess me and my friend Richard have been in a relationship for years.”

Not for Everyone! Bachelor Nation Stars Who Found Love After the Show

The Girl Code alum noted that there were three women with him at the game earlier this month and it “was hardly a date” with the 40-year-old former Bachelorette.

The pair were set up by mutual friends, a source confirmed to Us earlier this month.

“Clare agreed to go on the date because she thought he was handsome,” the insider shared. “They met for coffee after the Lakers game when he was doing shows in San Diego.”

While the source noted that the Bachelor in Paradise alum and the Seattle native are “still talking,” they’re not in a “serious” romance since they live in different cities. A second insider added, “They’re just friends.”

The California native was previously engaged to Dale Moss after meeting on season 16 of The Bachelorette in 2020. Moss, 33, proposed to the hairstylist two weeks into filming the series, but the duo briefly split in January. The reality stars reconciled one month later but ultimately called it quits for good in September.

“At this very moment, I’m OK. Things are up and down for me just in general in my life. Sometimes it’s minute to minute,” Crawley explained on Jana Kramer’s “Whine Down” podcast in October. “[But] right now, I’m OK. And I feel like I’m OK because I’m sitting with a woman that understands my life. We’ve had similar paths with a lot of things and it’s comforting.”

The Bachelor Winter Games alum added that she doesn’t really have any regrets about the situation, telling Kramer, “If my biggest regret is trusting the process, trusting a man’s words and who he showed me he was, I don’t think that that’s a regret. I trusted somebody, I believed somebody that they were who that they said they were [and] that they would hold up to the promises that they make when they get down on one knee.”

Dye, for his part, was briefly linked to Kristin Cavallari in 2020 following her split from Jay Cutler. Us confirmed that the Uncommon James designer, 34, and the “Jeff Dye’s Friendship Podcast” host split in March after five months.