Jennie Nguyen has been fired from “The Real Housewives of Salt Lake City” following backlash from a series of controversial social media posts that recently resurfaced.

“Bravo has ceased filming with Jennie Nguyen and she will no longer be a cast member on ‘The Real Housewives of Salt Lake City,’” Bravo said in a statement released on Tuesday.

“We recognize we failed to take appropriate action once her offensive social media posts were brought to our attention. Moving forward, we will work to improve our processes to ensure we make better informed and more thoughtful casting decisions.”

Nguyen has yet to publicly comment on the firing.

A rep for the reality star did not immediately return Page Six’s request for comment.

Nguyen, 44, posted and reposted memes and photos that included phrases like “BLM Thugs” and “Violent Gangs.” 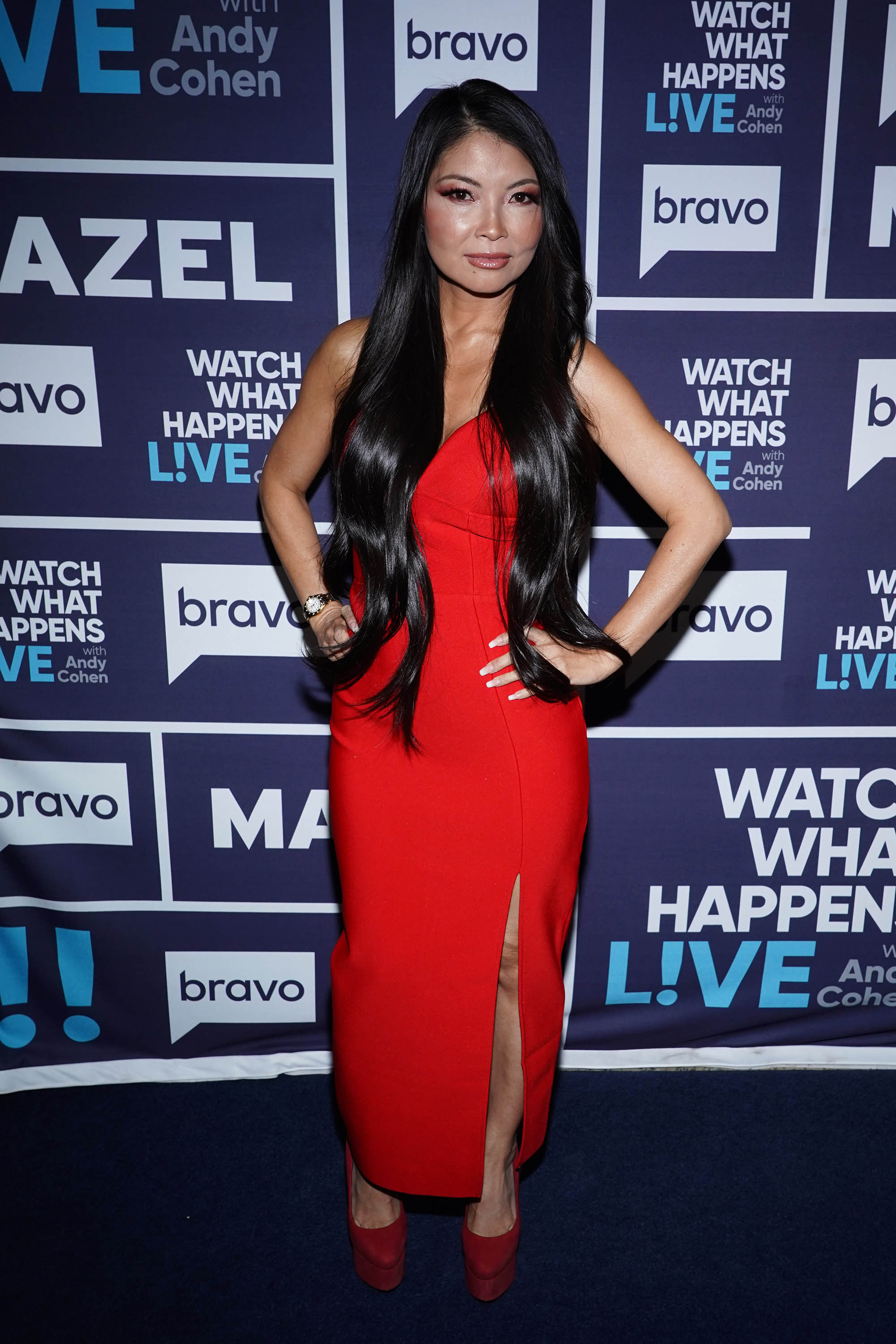 Prior to her exit, fans urged Bravo to fire Nguyen from the “Housewives” franchise. One follower even made a Change.org petition titled “Fire Jennie Nguyen for being a Racist.”

“Jennie Nguyen’s Facebook shows who she truly is. It shows us what she believes & how she feels about Black people,” the petition read in part. “The posts are beyond problematic. Beyond ignorance. They condone violence. They laugh at violence. It’s disgusting.”

Thousands of outraged fans also spoke up on Twitter.

“Bravo’s really not going to fire Jennie. I’m just speechless. There’s plenty of evidence and they would rather still have her FILM and use it for a storyline. That is crazy to me. #RHOSLC,” one person wrote.

“Are y’all still going to watch bravo if they don’t fire Jennie Nguyen? I’m not. It’s blatant disrespect. Her story line isn’t even that interesting so why would they keep her after being exposed as a racist? #RHOSLC,” another added. 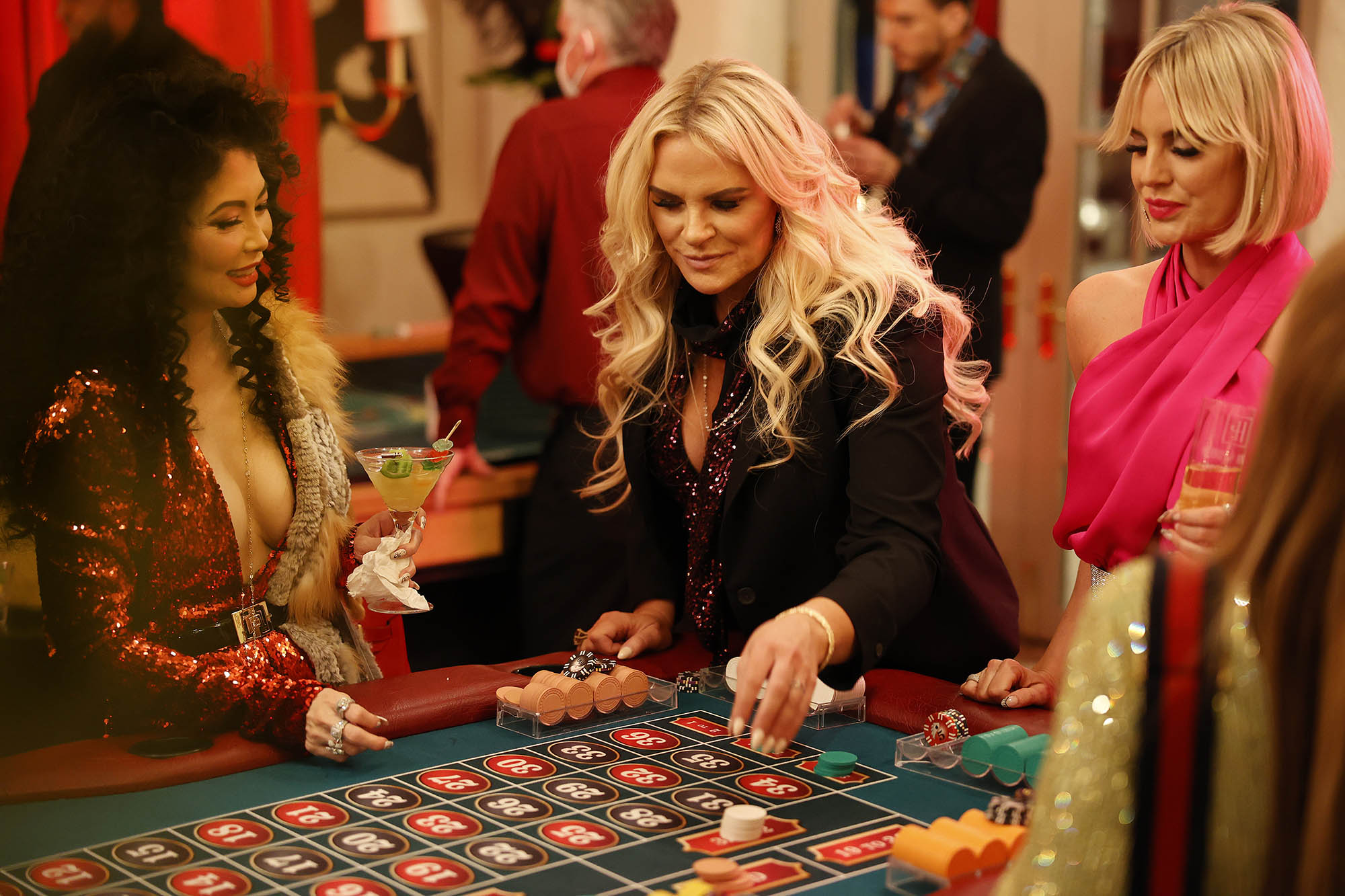 Executive producer Andy Cohen also addressed the situation, saying that he found the posts “upsetting” and “disgusting.” He said at the time that Bravo was having many “serious” discussions on next steps.

“I just want to say, in case anyone doesn’t realize it, that there are many serious discussions happening right now about everything — about everything,” Cohen stressed on his “Radio Andy” show. “And I can’t address the situation right now, but it will be addressed very soon, and thank you for your patience.”

Many of Nguyen’s former co-stars condemned her past behavior, and all of them – along with Cohen and other stars from the franchise – unfollowed her on Instagram.

Jen Shah, whose husband and sons are black, was the first to call out Nguyen directly, saying that her apology was “disingenuous.”

“We have some real s–t to talk about,” she wrote on Instagram. 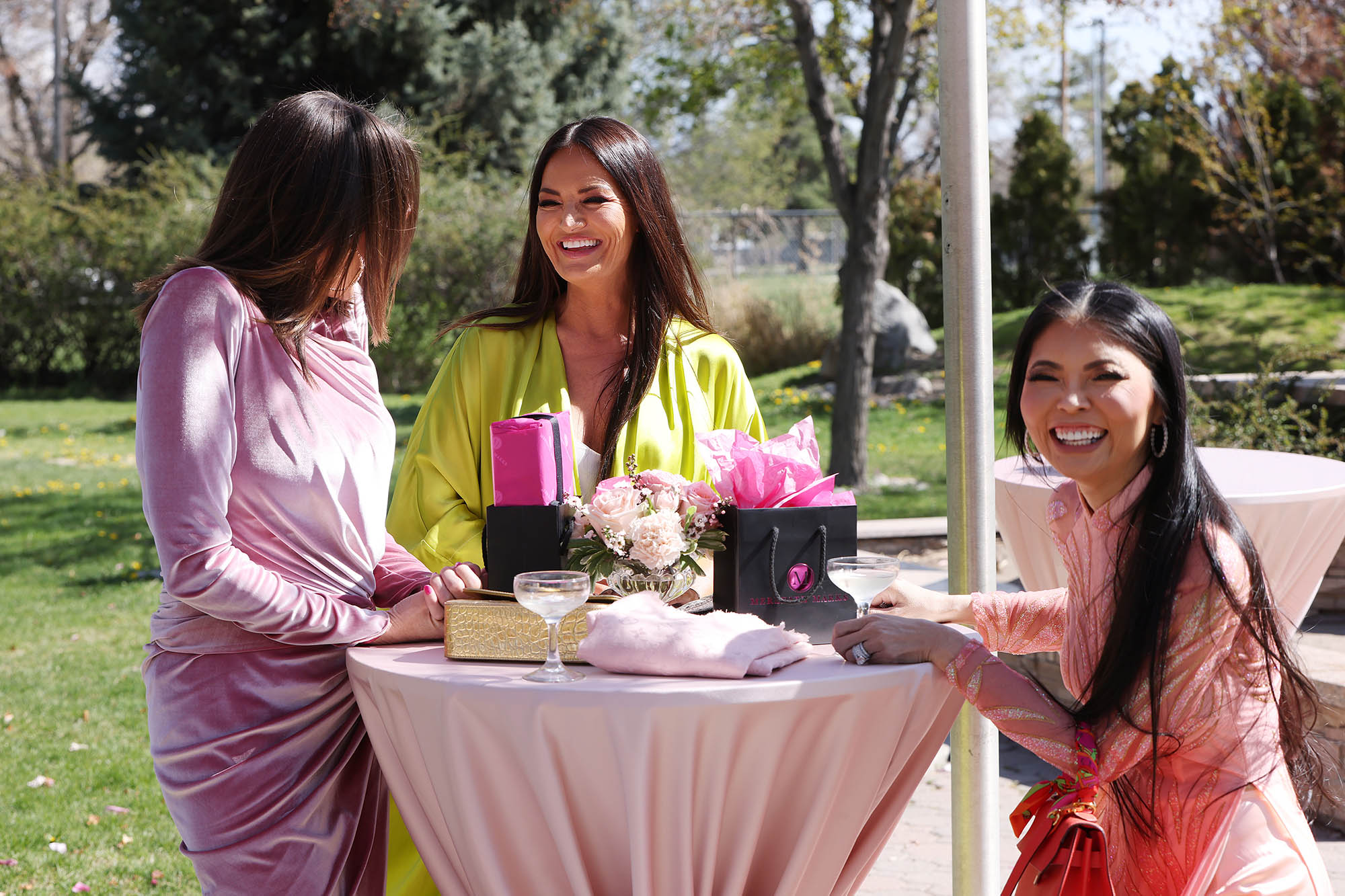 Lisa Barlow, who has known Nguyen for years, said that although she was “surprised” to discover Nguyen’s posts, she “definitely” doesn’t “condone” her former friend’s comments and said that she herself is “completely anti-racist.”

Meredith Marks said she was “sickened,” Whitney Rose added that she was “shocked and saddened,” and Heather Gay expressed how “disappointed” she was.

Nguyen initially apologized via a statement shared to her Instagram on the same day the posts became public, writing in part, “I thought I was speaking out against violence.”

She added that she has “since learned how offensive and hurtful [her] words were.”

Multiple sources close to production told Page Six that filming for “RHOSLC” Season 3 began prior to the accusations, and Nguyen was filming as part of the initial cast.