Follow
Home » Lifestyle » Jennifer Aniston not the ‘actress’ in ‘All Too Well,’ pal Jennifer Meyer says

Jennifer Aniston not the ‘actress’ in ‘All Too Well,’ pal Jennifer Meyer says

Jennifer Aniston’s dating history: All her ex-husbands and boyfriends

Jennifer Aniston is ready to be in a relationship: It’s time

Jennifer Aniston’s pal Jennifer Meyer is debunking the rumor that the “Friends” star is the “actress” mentioned in Taylor Swift’s new 10-minute version of “All Too Well.”

“NOT TRUE PEOPLE!!! YOU HAVE THE WRONG ACTRESS 😘,” the jewelry designer, 44, commented on an E! News Instagram post about the internet theory over the weekend.

Meyer is good friends with Aniston, 52, and even designed the wedding rings for the “Morning Show” star and her ex-husband Justin Theroux, which gave her credibility with fans.

“@jenmeyerjewelry thank you, I know you’re friends with Jennifer so I believe you :)” one person replied to her comment on the post.

Another wrote, “@jenmeyerjewelry is actual friends with everyone so it seems she has the info!”

Fans initially thought Aniston was the “actress” due to a Daily News article from 2011 with a headline that read, “Jennifer Aniston gives Taylor Swift love advice: ‘Hang in there, everything will be OK.’” 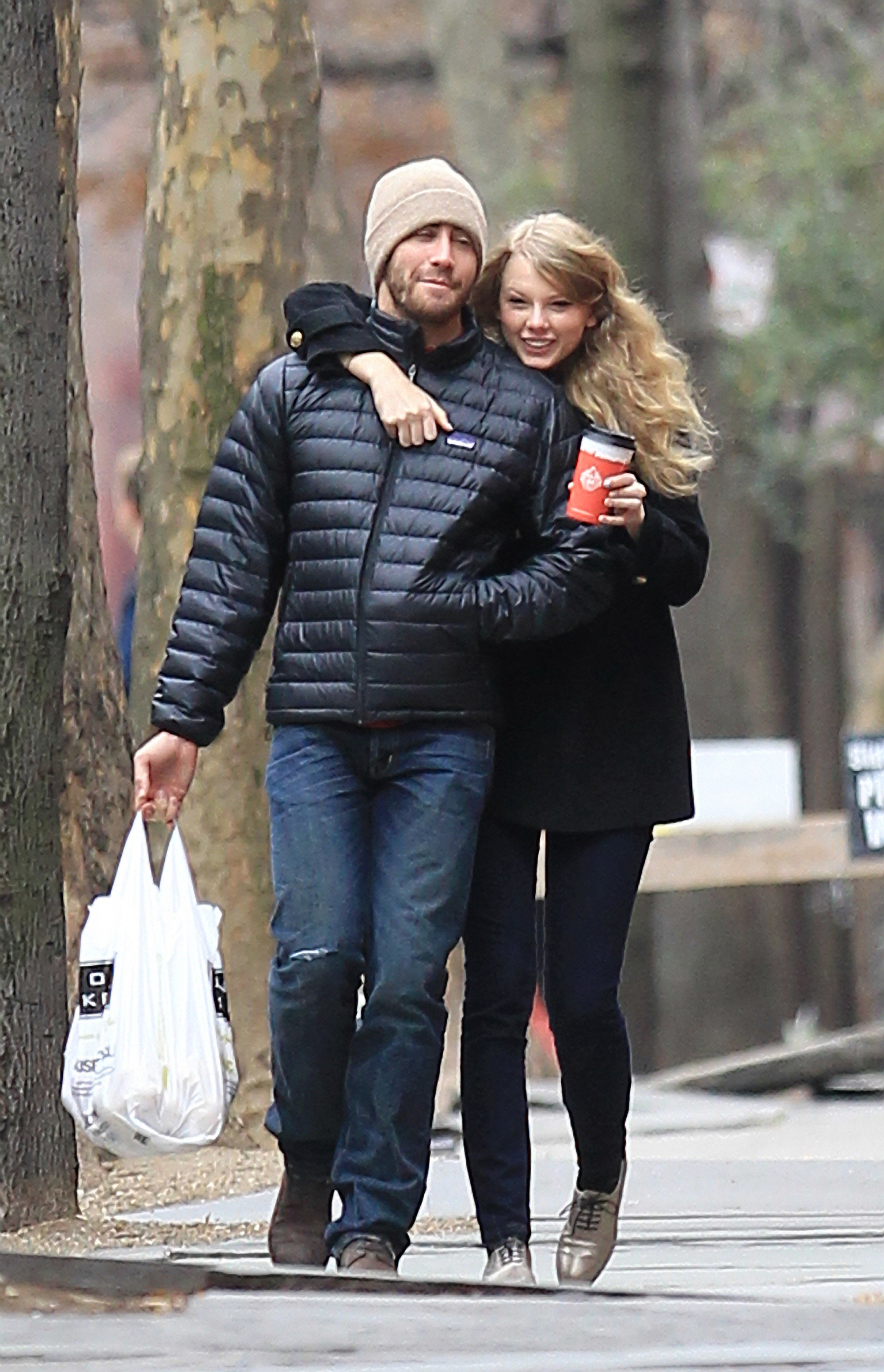 The conversation between Aniston and Swift that was featured in that article reportedly took place at the People’s Choice Awards in January 2011. This would have been right after Swift’s short-lived romance in late 2010 with Jake Gyllenhaal, whom many believe “All Too Well” is written about.

With Meyer speaking out, another actress’ name has since been thrown into the mix: Anne Hathaway.

Fans tweeted that the “Princess Diaries” star, 39, is their latest guess because she reportedly met Swift while she was dating Gyllenhaal, 40.

“I met her — I hope it’s OK to say this — when she and Jake [Gyllenhaal] were together,” Hathaway said of Swift in a 2015 interview with Glamour UK, according to Refinery29. “She was 20 at the time and we hung out one night. I was like, ‘You are a magnificent creature.’ She was on fire and I’ve watched her become this force of nature.”

Swift has not disclosed who the “actress” in her song really is, or whether the breakup track is actually about Gyllenhaal.