Back in business! The 2023 Golden Globes kicked off awards season in style — and there were plenty of memorable moments to talk about once the credits rolled.

The event, which was held in Los Angeles on Tuesday, January 10, revived the awards show after allegations of misconduct and diversity issues against the Hollywood Foreign Press Association caused the broadcast to be pulled from NBC in 2022.

Angela Bassett set the tone for the ceremony by pulling at fans’ heartstrings during her Best Performance by an Actress in a Supporting Role in a Motion Picture acceptance speech.

While thanking the Marvel team and her fellow Black Panther: Wakanda Forever costars, Bassett, 64, made sure to honor the late Chadwick Boseman, who played the titular superhero in the 2018 film. (Boseman died in August 2020 after a private battle with cancer.) 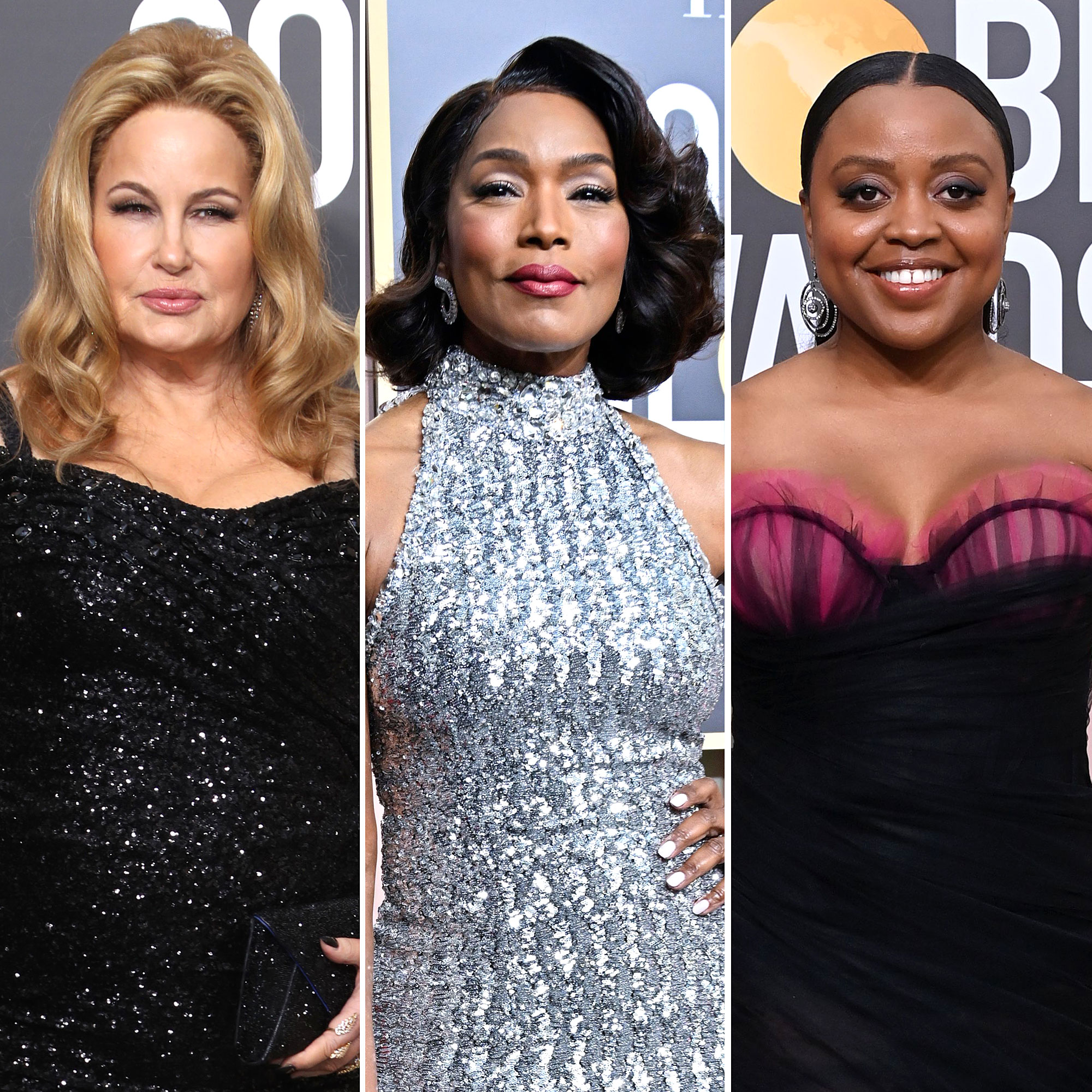 “We embarked on this journey together with love. We mourned. We loved. We healed,” the 9-1-1 actress said of her fellow actors on Tuesday. “And we were surrounded each and every day by the light and the spirit of Chadwick Boseman.”

Bassett — whose husband, Courtney B. Vance, filmed the whole speech from the audience — added: “And we have joy in knowing that with this historic Black Panther series, it is a part of his legacy that he helped to lead us to. We showed the world what Black unity, leadership and love looked like. We just made history with this nomination and with this award.”

On the TV side, the cast of Abbott Elementary kept the good times rolling with three total wins. Tyler James Williams kicked things off when he accepted the trophy for Best Supporting Actor — Television.

“I need to thank — Oh, my God, my family is texting me right now,” Brunson, 33, said after regaining her composure on stage. “My husband, my wonderful, wonderful cast — I love you guys so much. And I wouldn’t be here if it weren’t for having you.”

The Pennsylvania native continued: “I can’t believe I got to see one of my cast members win tonight. I’m just so happy to be here with you all.”

This year’s show proved that the HFPA was not only trying to make amends its alleged wrongdoings, but the event also brought back the fun for viewers and attendees.

Case in point, when Jennifer Coolidge took home the award for Best Performance by an Actress in a Supporting Role in a Series — Limited Series or Motion Picture Made for Television.

“I can put this down, right?” the White Lotus star, 61, joked as she set her Golden Globe trophy on the stage. “I don’t work out, I can’t hold it that long!”

The Legally Blonde actress proceeded to troll some of her more comedic roles, saying, “American Pie … I milked that to the bone.” Coolidge concluded her speech by paying tribute to White Lotus creator Mike White for giving her “hope” when she was cast as Tanya McQuoid.

“Even if this is the end, you have changed my life in a million different ways,” the A Cinderella Story star said, noting that her neighbors have become even more friendly due to her HBO role. “I was never invited to one party on my hill and now everybody’s inviting me.”

Check out Us Weekly’s video above to relive the best moments from the 2023 Golden Globes — including Eddie Murphy’s playful dig at Will Smith.