Jennifer Garner Hosts 20-Year Alias Reunion Party: 'It Felt So Good to be Together Again'

“The call went out — reunion party is happening, pass it on!” — and here’s who showed!

20 years after donning her first wig to kick some serious ass, Jennifer Garner and the cast and crew of “Alias” had one helluva reunion.

The actress made her TikTok debut on Thursday night and shared a video set to The Strumbellas’s “Spirits” giving fans an inside look at the big bash she threw for the show’s 20th anniversary.

“Twenty years ago this week, tonight in fact, #Alias aired for the first time on @abcnetwork,” she captioned her post. “If you’re an idea born of @jjabramsofficial’s brain— you’re a big one; JJ’s ambitious imagination pushed every department on the crew of Alias through and past the norm, it was so much FUN.”

“Since the end of the show, April of 2005, running into a cast or crew member from Alias has always led to this question—When will you get everyone back together for a reunion?” Garner continued. “The 20th anniversary seemed like as good an excuse as any, so the call went out—reunion party is happening, pass it on!”

It looked like there was quite the turnout for the gathering, with Garner showing footage of stars including Victor Garber, Michael Vartan, Merrin Dungey, Kevin Weisman and Gina Torres and a huge group of behind-the-scenes players.

“We missed everyone who was working and couldn’t make it in. We missed you, Jabrams, (because I screwed up and made this happen on a night you were busy),” added Garner. “But man, it felt so good to be together again.”

She added that the show’s anniversary “seemed like as good an excuse as any” to finally join TikTok — and joked, “I am more embarrassed for myself than you could possibly be for me, so just please — avert your gaze.”

To see what the entire cast looks like now and what they’ve been up to over the past two decades since the show’s premiere, check out the gallery below! 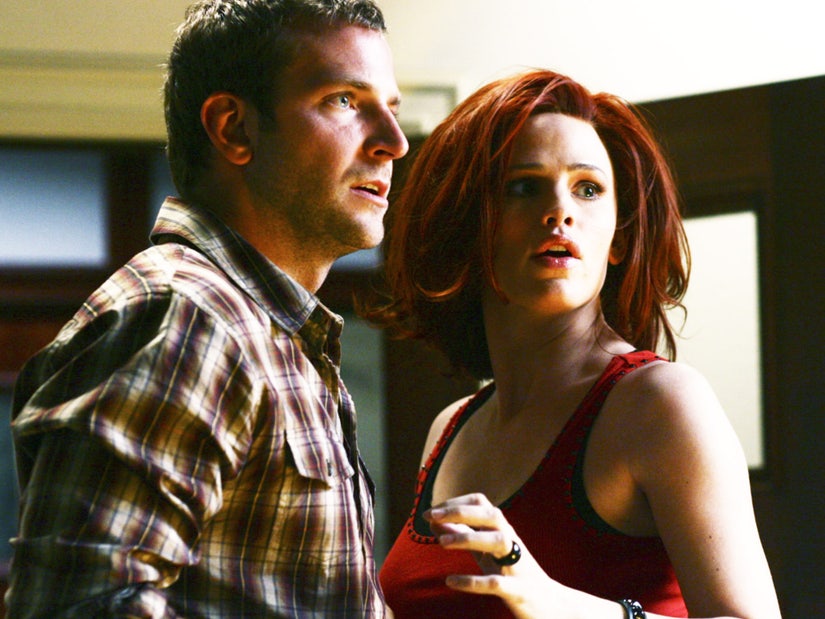