The flames have been rekindled.

After a whirlwind Montana vacation, things between exes Jennifer Lopez and Ben Affleck — rebranded as Bennifer 2.0 — are heating up.

“[She] has feelings for Ben,” an insider dished to Us Weekly on Friday. “They are taking it slowly, but things are moving in a romantic direction.”

The source added that the “On the Floor” singer “really enjoyed her trip to Montana and is really loving Ben’s friendship.”

Meanwhile, a source told People that the couple are “in touch” every day and are “making plans to see each other” again soon.

“Jennifer is still very excited about how things are going with Ben,” the source noted.

Sources for both Us Weekly and People also added that Lopez is focused on working in Miami and on her kids amid the blossoming romance.

A source told Page Six the couple spent much of their time taking strolls, swimming and taking dips in the hot tub.

Affleck and Lopez were engaged in 2002 and immediately dubbed “Bennifer” by the press. But signs the glamorous couple was on the rocks started to surface when they postponed their wedding in 2003. They split months later in January 2004. Lopez later called the breakup “probably my first big heartbreak.” 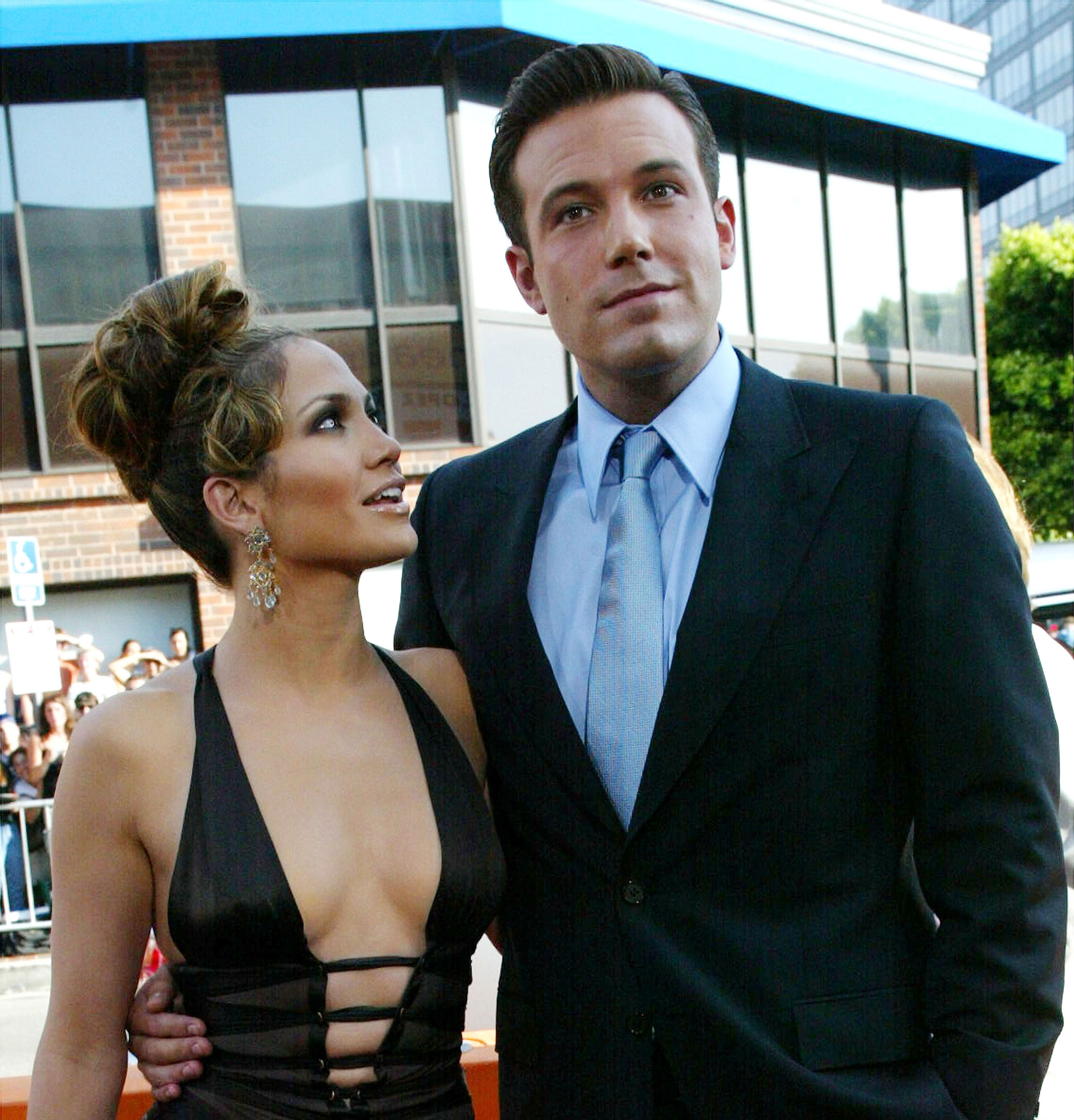 The “Argo” star went on to marry Jennifer Garner in June 2005. The couple — who share three children: Violet, Seraphina, and Samuel — announced their split a day after their 10th wedding anniversary in 2015 and finalized their divorce in 2018.

He also dated “SNL” producer Lindsay Shookus and, most recently, Cuban-born actress Ana de Armas, whom he met on the set of “Deep Water.” In January, sources told Page Six the pair called it quits because they were in “different places” in their lives.

Lopez, meanwhile, rebounded with singer Marc Anthony after her first split with Affleck. They married in 2004 and welcomed twins Max and Emme in 2008, before splitting three years later.

And apparently, the ex-slugger isn’t too pleased his ex is spending time with Affleck. He was said to be caught off guard by the news and believed that he could woo back Lopez.

It appears that’s now off the table for Rodriguez.

Affleck, And, Ben, Jennifer, Lopez
You may also like: