Jessie James Decker brushes off backlash over kids’ abs: I’m ‘proud of them’

Jessie James Decker is still “confused” by the backlash she received in November 2022 over her kids’ ab muscles.

The singer spoke to Us Weekly Monday about the “ridiculous” comments her vacation photos of Vivianne, 8, Eric, 7, and Forrest, 4, garnered.

“I couldn’t believe the reaction,” the 34-year-old told the outlet, noting that there was “never one moment” when the Instagram trolls “upset” her.

“I was like, ‘This is so wild,’” the former reality star, who shares her children with husband Eric Decker, continued.

The songwriter added that she will not “apologize” for her “extremely active” kids — especially since Eric, 35, and Jessie’s siblings all had six packs growing up.

“Genetics have a big play,” she continued. “I’m proud of them and they’re very active. … Let’s encourage that.” 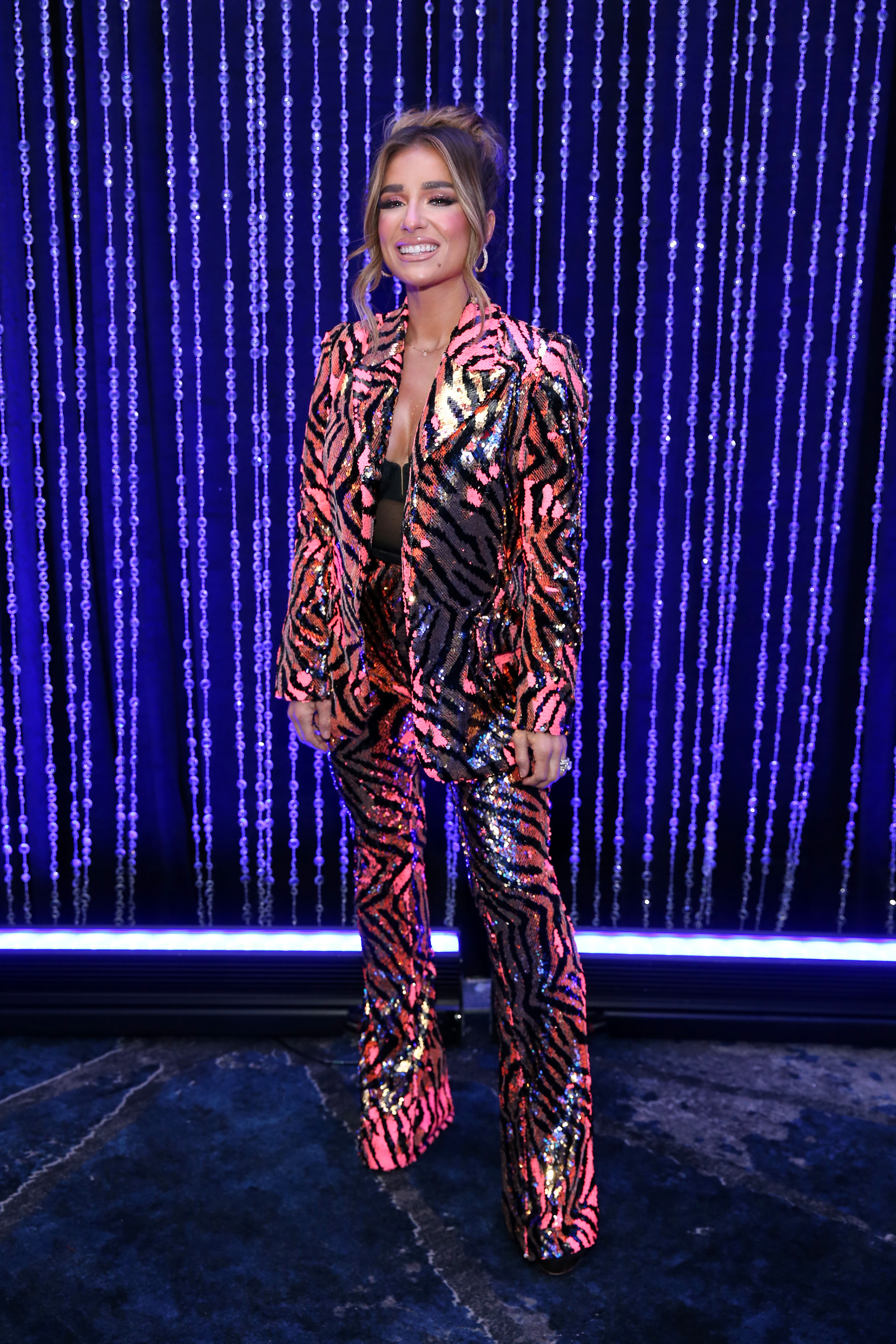 The fashion designer had a similar response when the tropical pics made headlines last year.

“Being accused of photoshopping abs on my kids … or ‘overtraining’ our kids makes me realize how bizarre our world has gotten regarding the body,” she wrote via Instagram at the time. “Let’s not pick and choose what we normalize.” 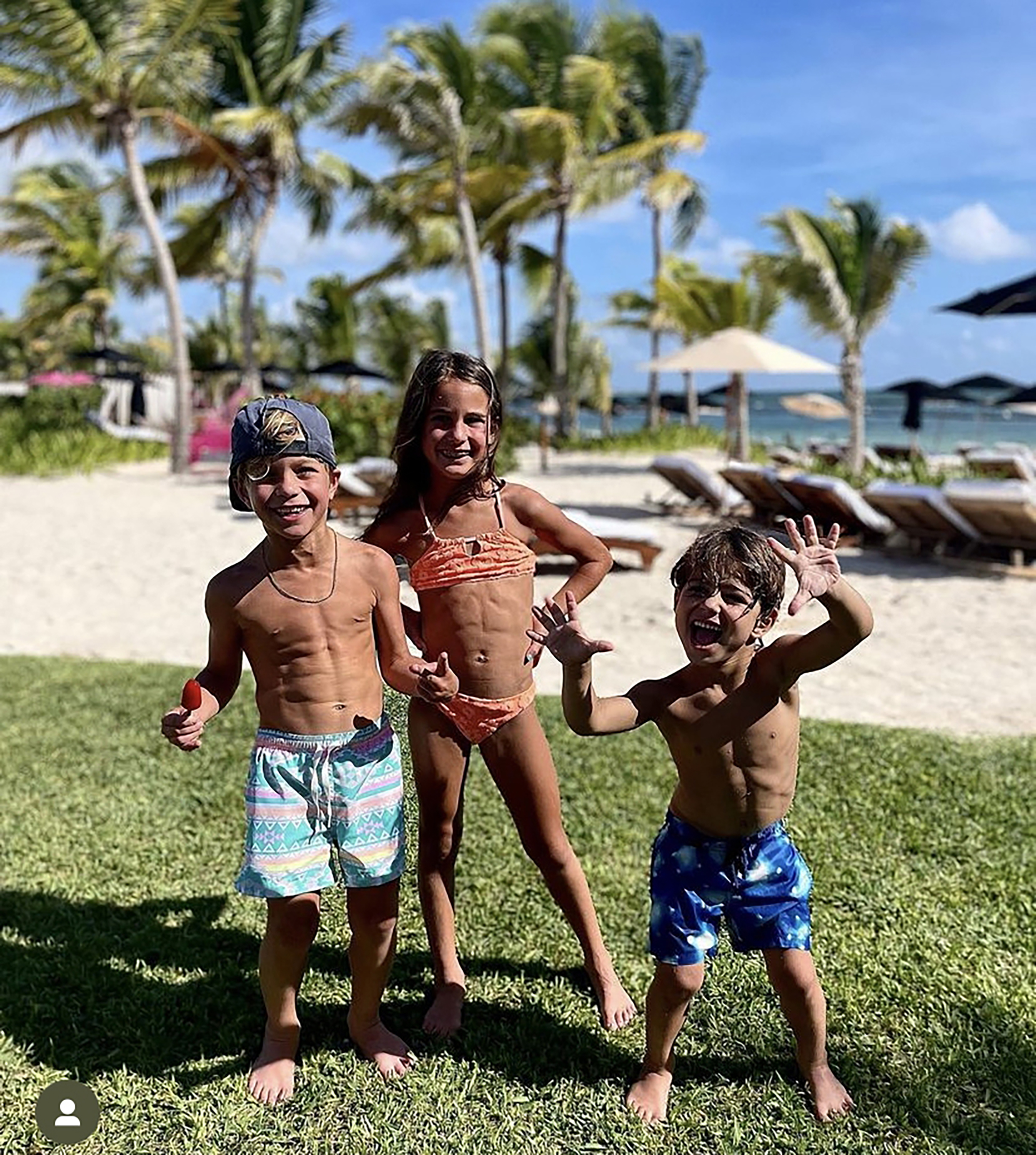 The following month, Jessie told Fox News that she didn’t let the judgment “bother” her.

“I feel like I know what a great mom I am, and I know my truth,” the “Eric & Jessie” alum explained in the December 2022 interview of her ability to “tune out the noise.” 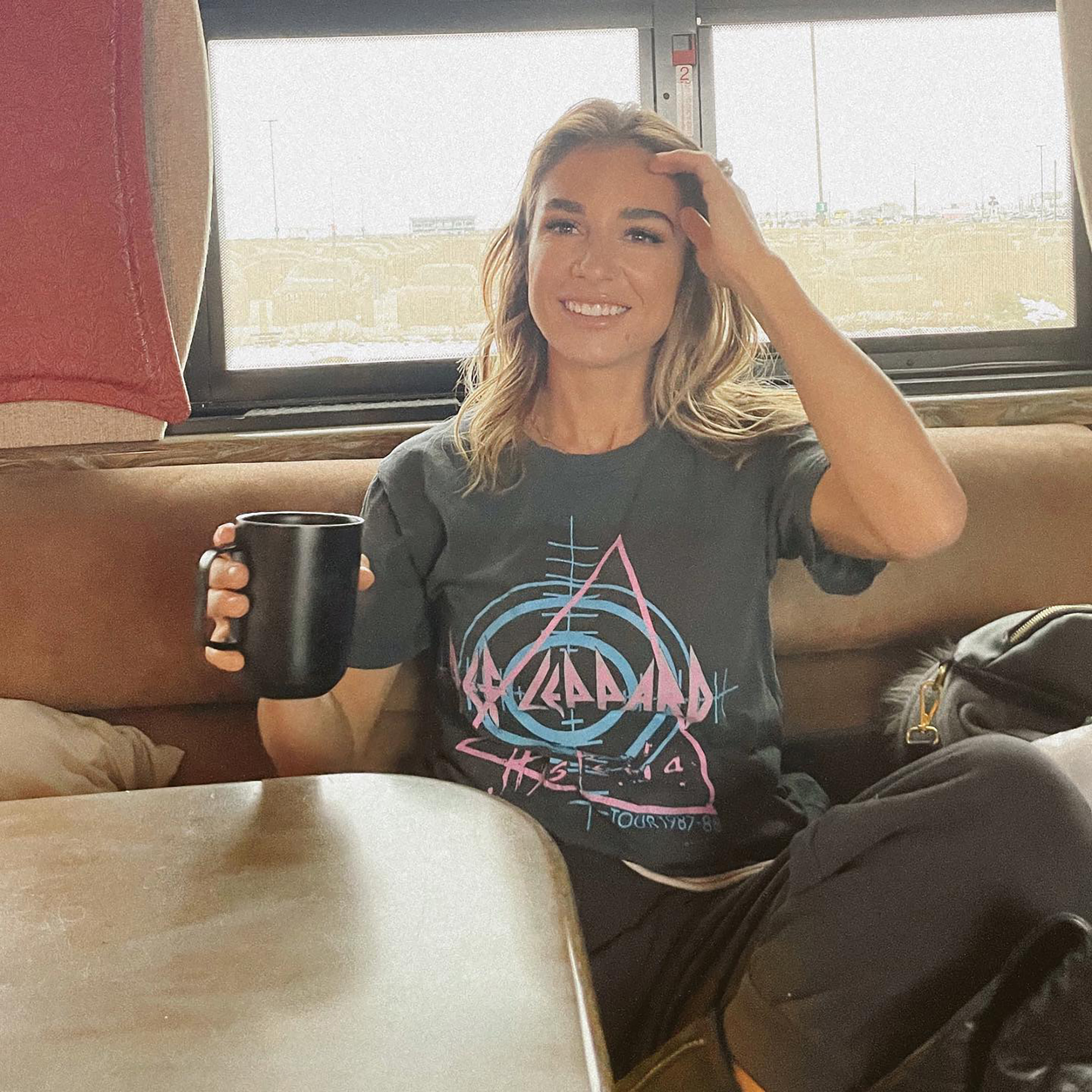 Jessie has made a practice of clapping back on social media while raising her family, defending her decisions to wear underwear around the house, drink wine while breast-feeding and more.

The Kittenish creator, who has been married to Eric since June 2013, often also hits back at haters critiquing her relationship. 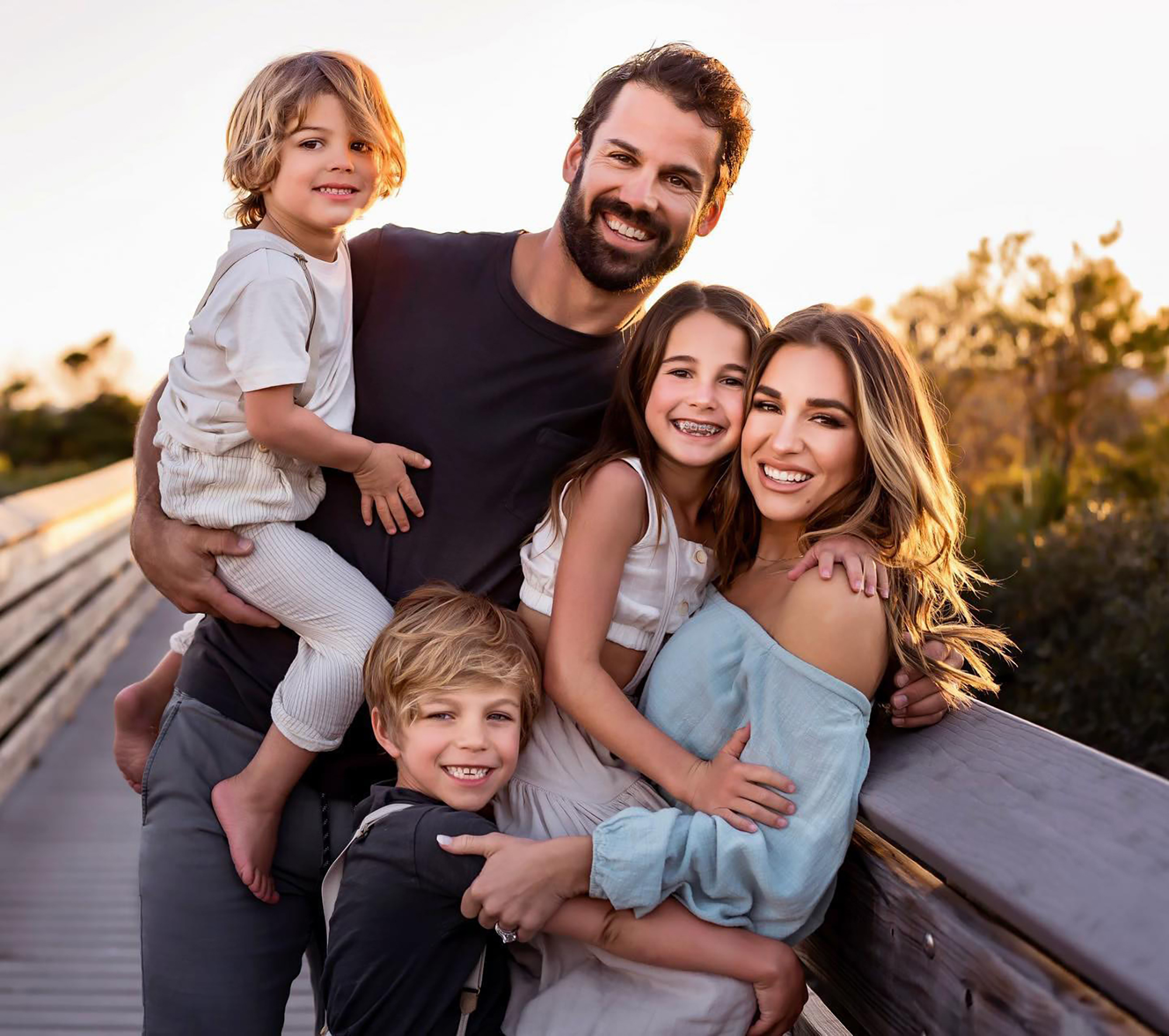 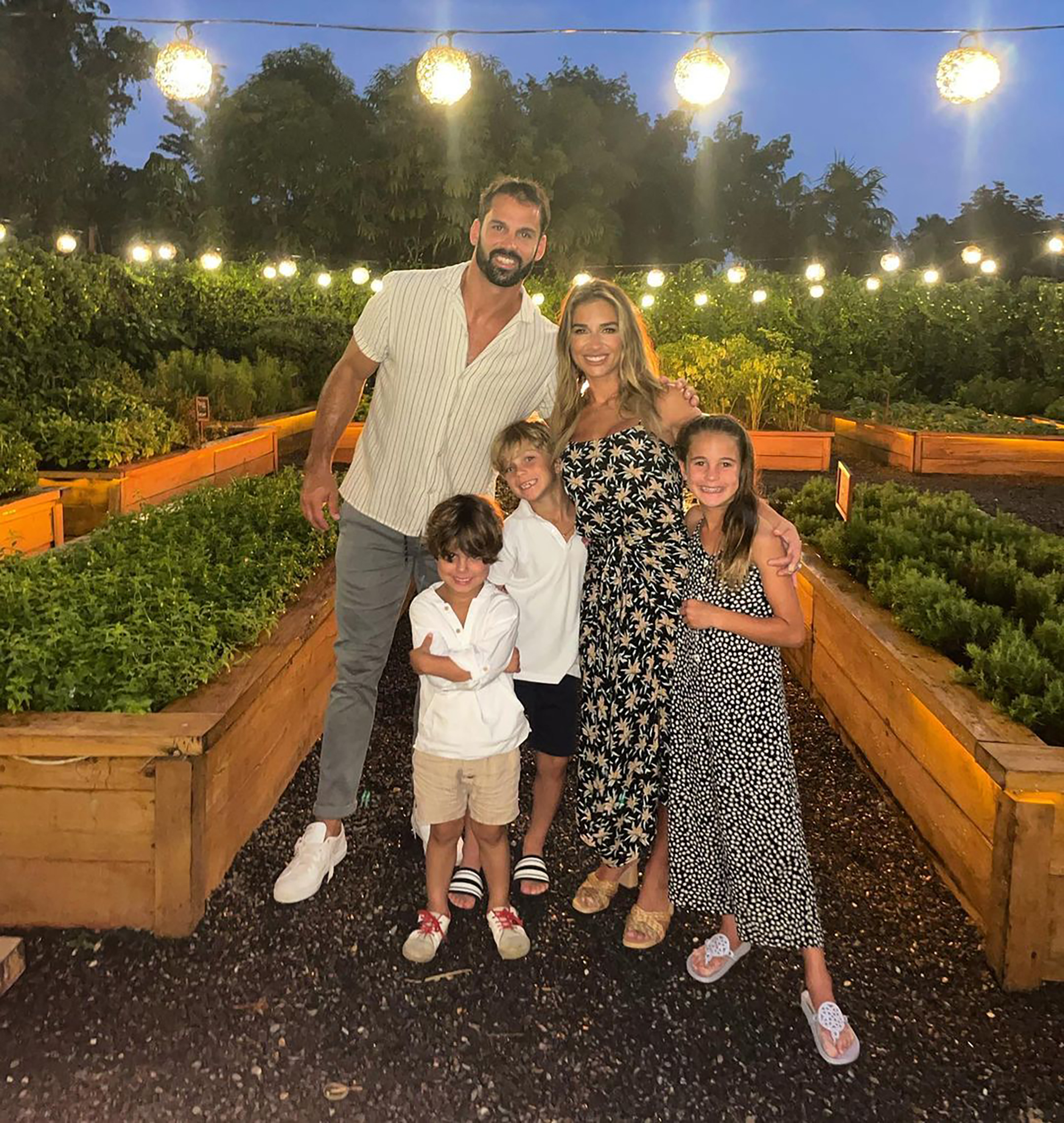 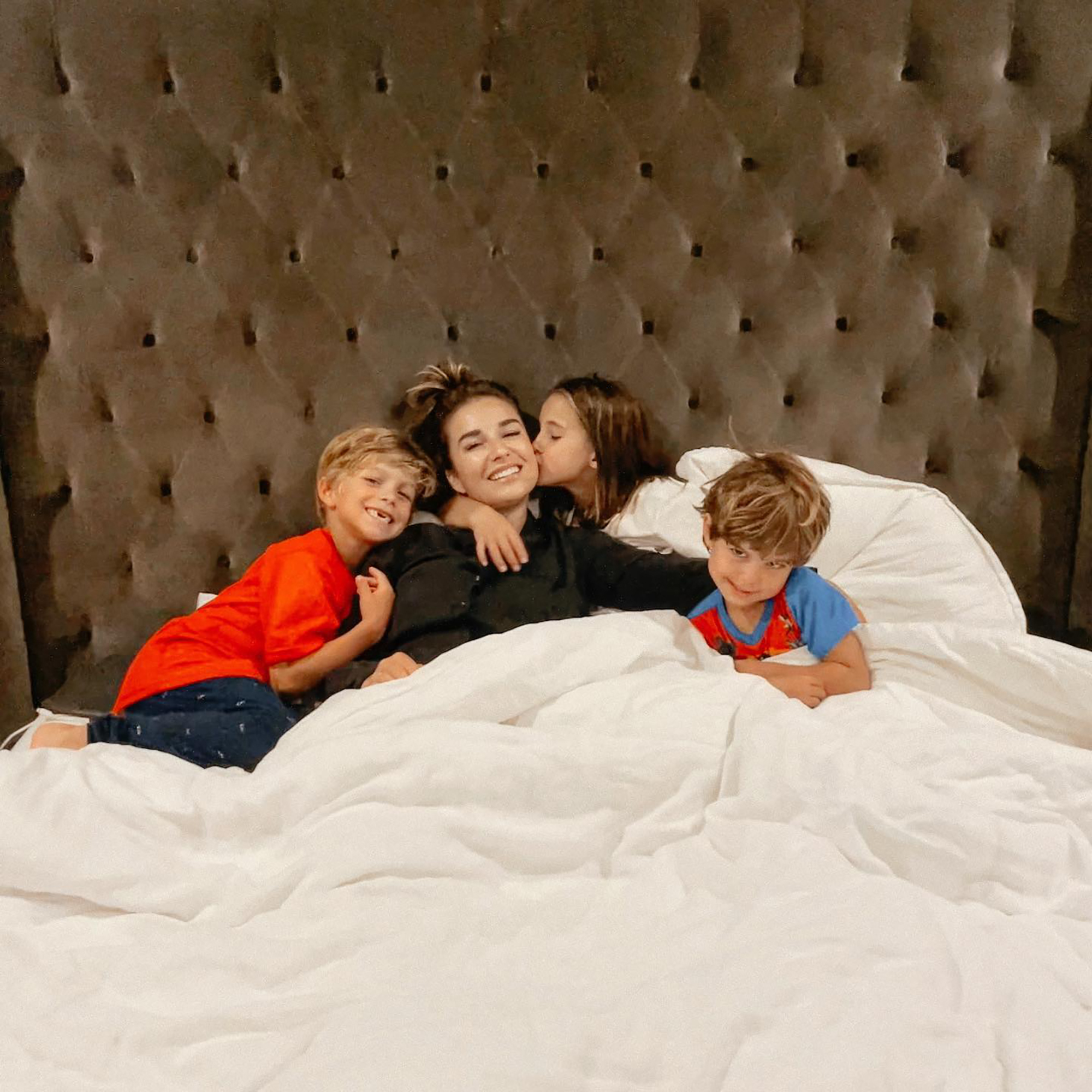 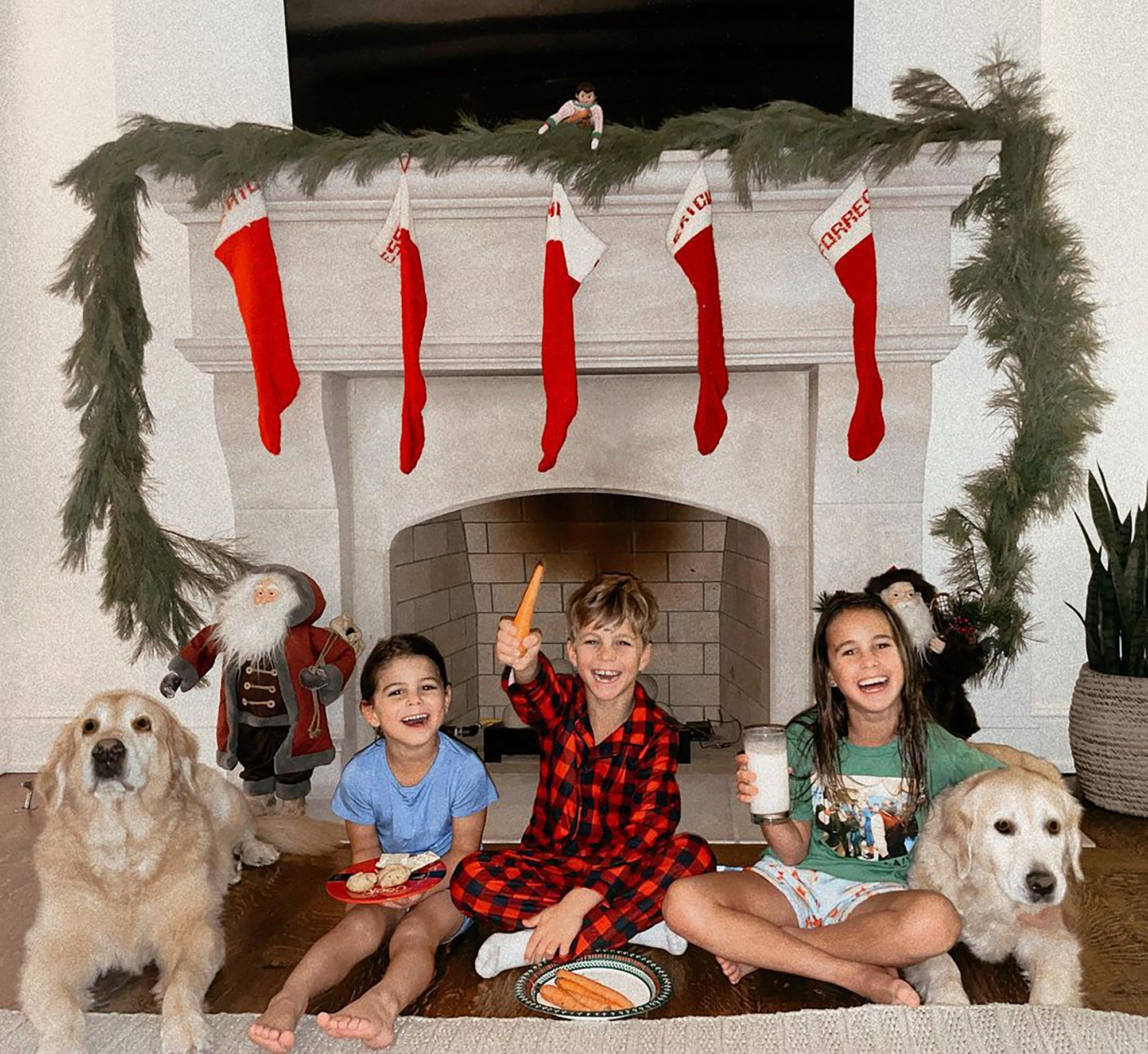 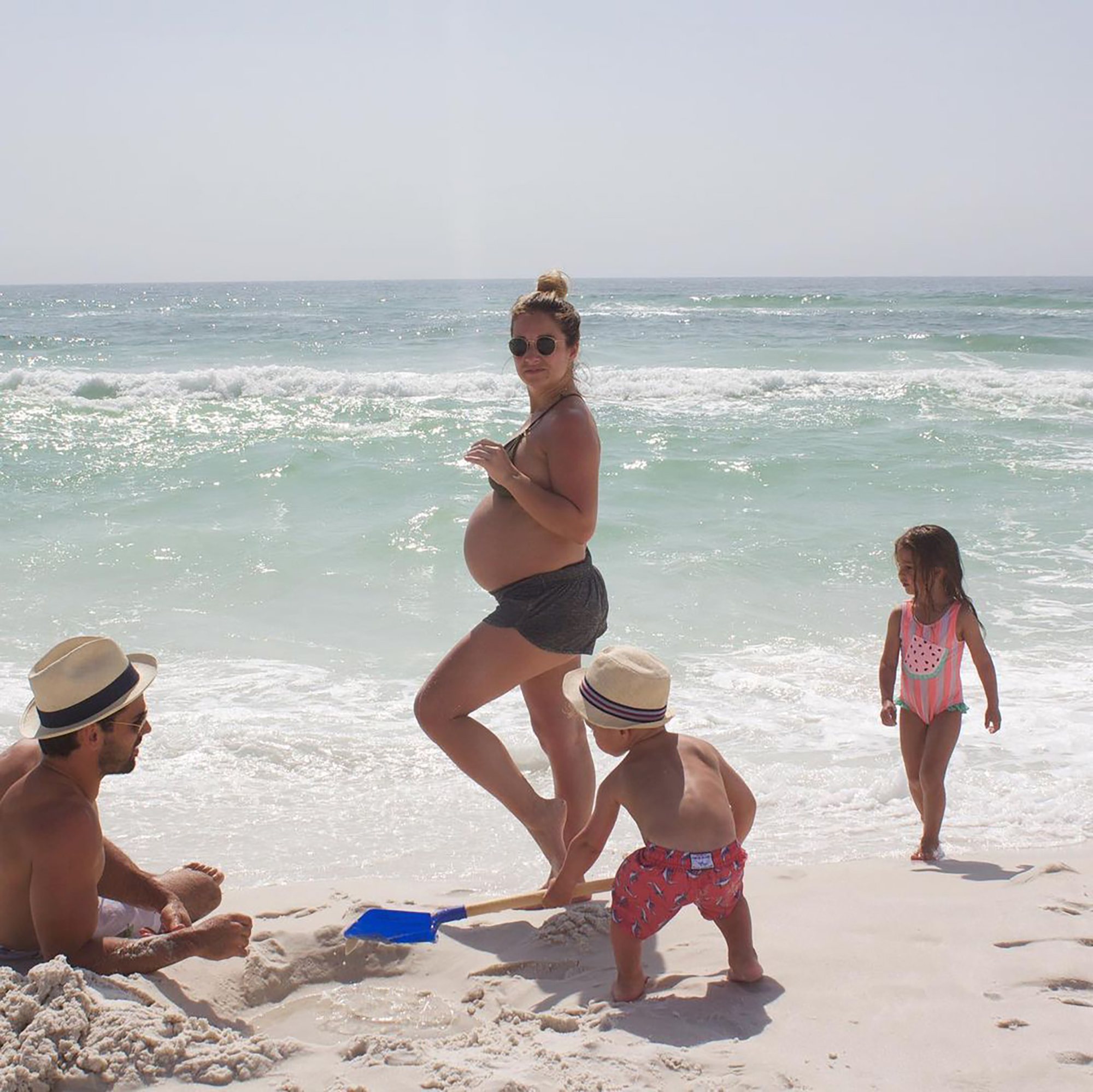 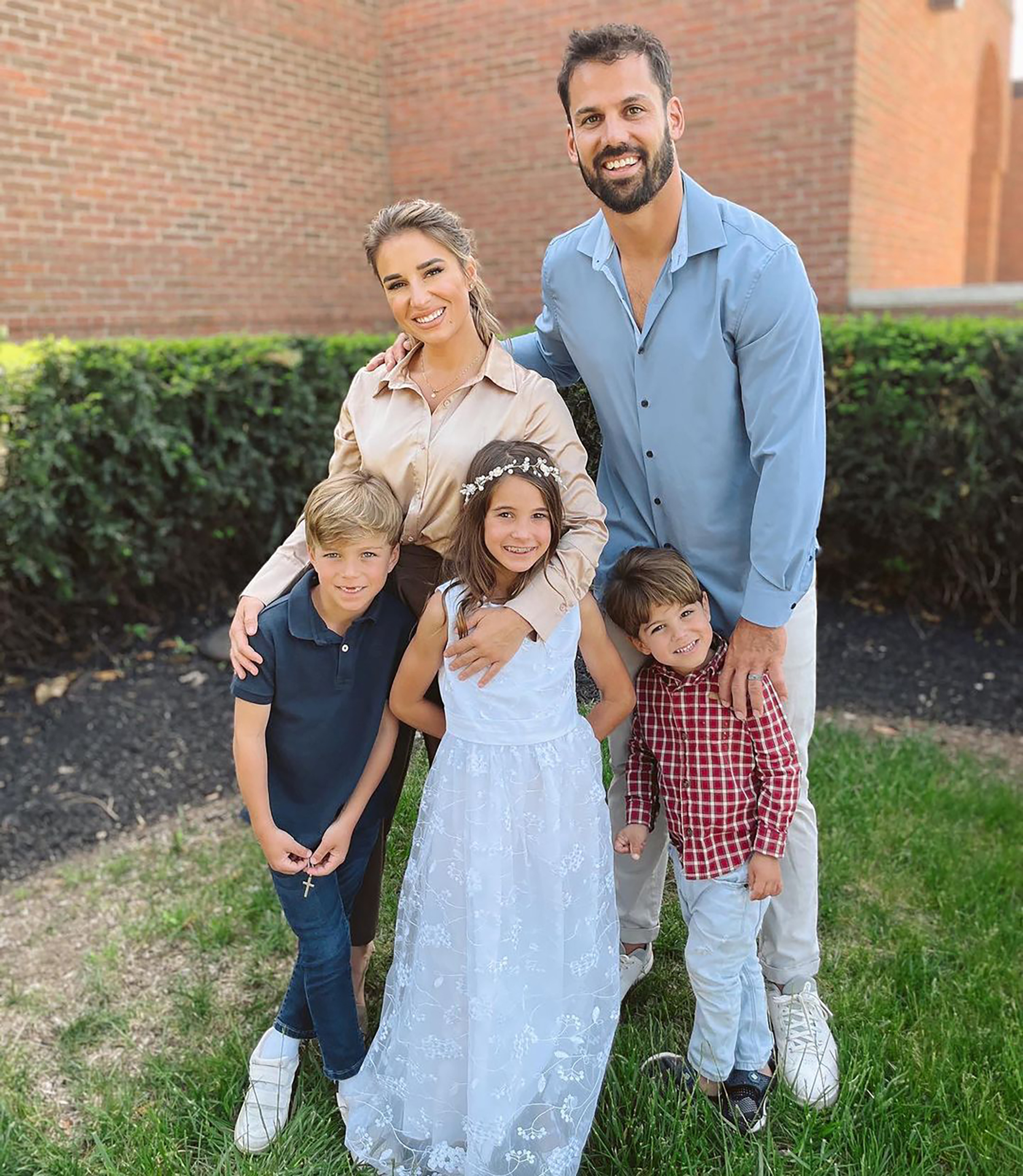 When an Instagram user called Jessie’s “seductive” bath photo “TMI” in December 2020, she replied, “I can’t imagine what’s on your computer history.”

She added, “Hopefully nothing as risqué and repulsive as my bubble bath gown.”