Long before JJ Watt and Kealia Ohai tied the knot in 2020, the two were simply chummy on Twitter.

On Tuesday, the Arizona Cardinals defensive end reposted a 2014 exchange with Ohai, which took place after the Houston Dash selected the soccer star second overall in the NWSL College Draft in January of that year.

Ohai later responded to Watt, stating she was “excited to play in one of the best cities in the world.”

Watt, 32, went on to thank a Twitter follower Tuesday for bringing the brief conversation with Ohai, 29, to his attention.

“Thanks for pointing this out @lllaciminos,” Watt tweeted. “Turned out to be a great start in many ways, eh @KealiaOhai?”

Watt, who played for the Houston Texans from 2011 to 2021, was first linked to Ohai in 2016. Three years later, the couple got engaged during a sunset dinner.

Watt later flew Ohai’s loved ones to Houston to celebrate the engagement. 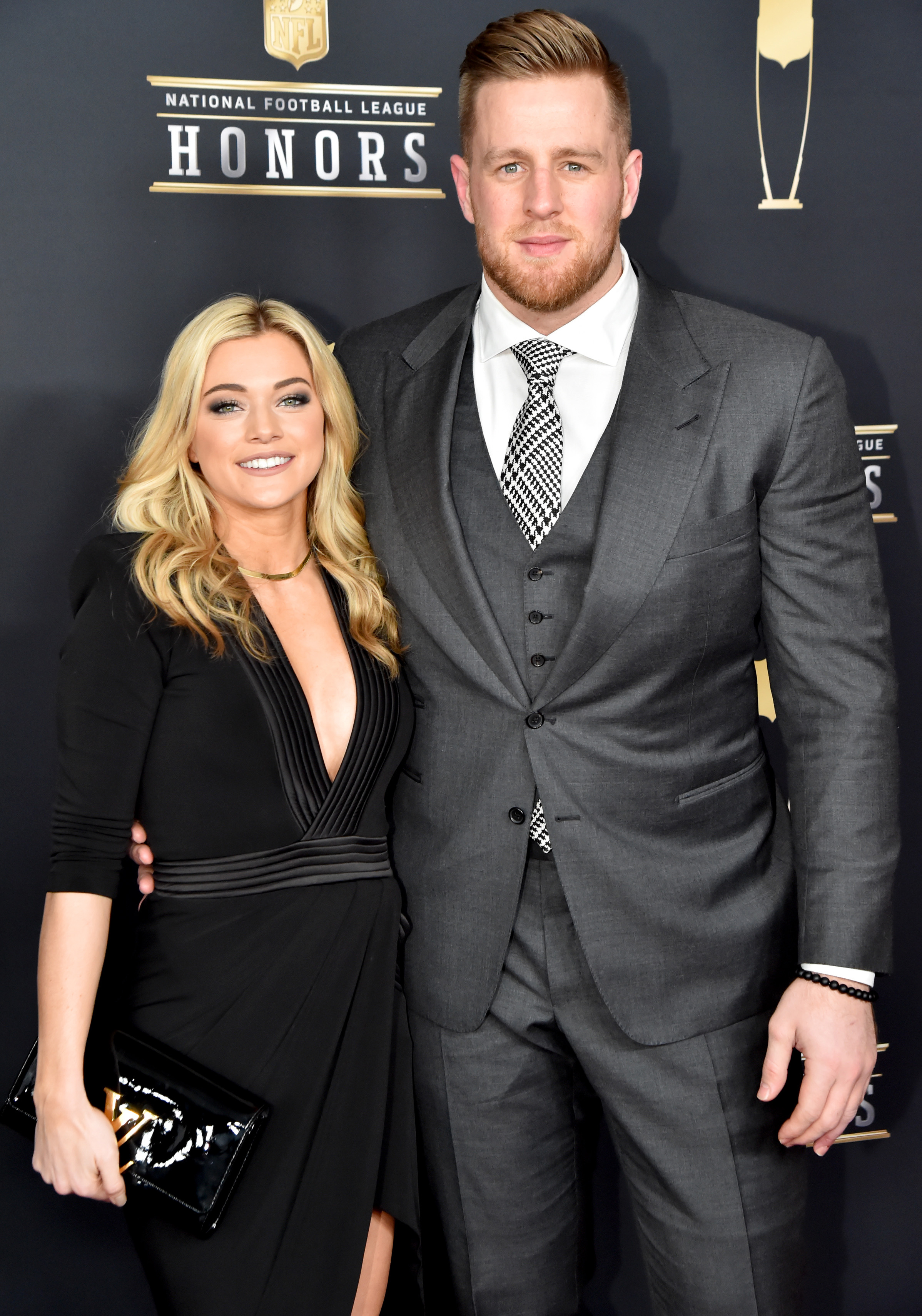 “Thank you so much @jjwatt I am the luckiest girl in the world and will never ever forget this special day. I love you all so much,” Ohai gushed in May 2019.

Watt and Ohai wed in the Bahamas less than a year later.

Although the couple marked their first wedding anniversary in February, much has changed professionally for the pair. In March, Watt joined the Cardinals on a two-year, $31 million deal.