“Anne Boleyn” star Jodie Turner-Smith called out the royal family over their treatment of Meghan Markle, saying the monarchy could have done more to “protect” her.

Turner-Smith — who hails from the UK — made the comment Wednesday on “Good Morning Britain,” when she was asked about the Duchess of Sussex suggesting the royals could have treated her marriage to Prince Harry as a “way to evolve.”

“There’s a lot of resistance to new things that can push that institution forward in a way that more represents the world today,” Turner-Smith, 34, began (via the Daily Mail).

“I think they could have looked at this marriage and that relationship as a way to evolve and could have embraced it and embraced her fully, and protected her, and protected their son in a way that made him feel like he didn’t need to leave.”

Harry married Markle, who is biracial, in May 2018. The couple welcomed their first child, son Archie, a year later. In early 2020, the Sussexes announced that they would be splitting from the royal family and have since relocated to a $14 million home in Montecito, Calif. 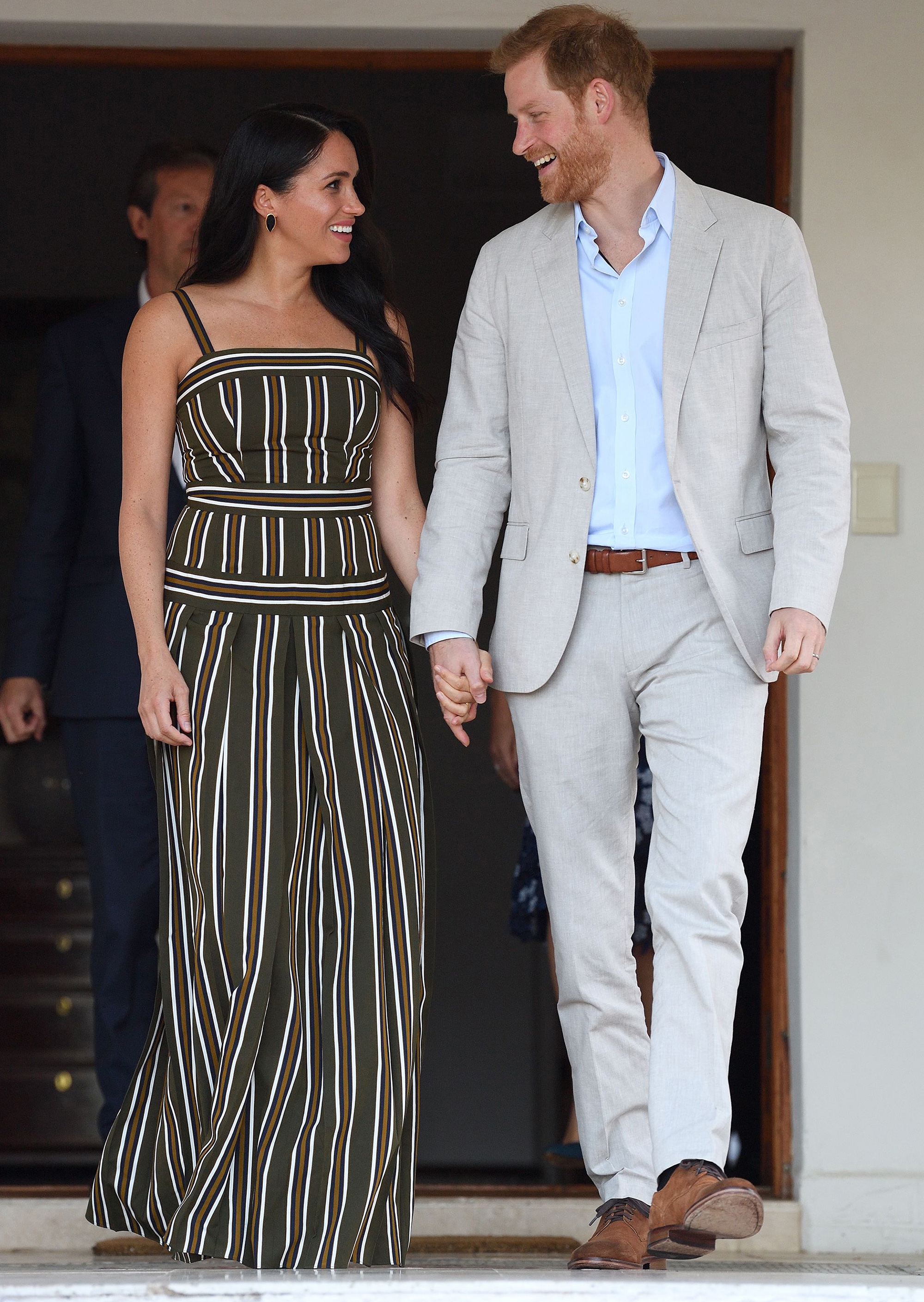 Markle, who is expecting a baby girl with Harry this summer, revealed to Oprah Winfrey in a bombshell interview that she had suicidal thoughts while pregnant with Archie amid struggles in the royal spotlight.

“I just didn’t want to be alive anymore,” Markle told Winfrey in March.

Markle said she asked for help from palace staff but was rebuffed. The former “Suits” star also said she was scared to tell Harry but eventually did.

“I remember how [Harry] just cradled me,” Markle said. 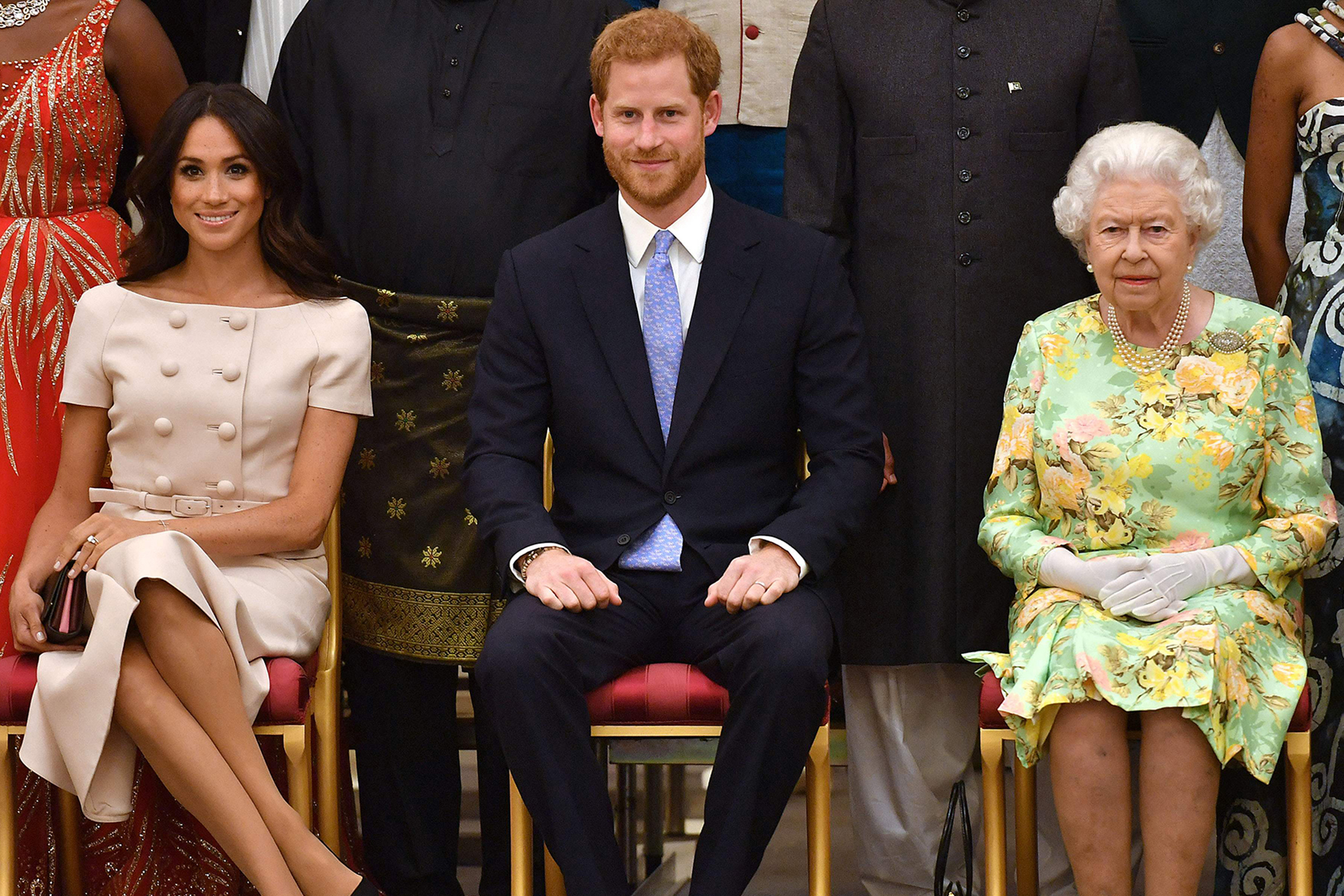 During her candid conversation with Winfrey, Markle also alleged the royal family had “concerns” over how dark Archie’s skin might be.

In response to the interview, Buckingham Palace released a statement that said, “The issues raised, particularly that of race, are concerning,” though “some recollections may vary.”

Harry’s older brother, Prince William, later spoke out, stating the royals are “very much not a racist family.”