A FURTHER 1,000 jobs are set to be cut across John Lewis and Waitrose stores, the retailer announced today. 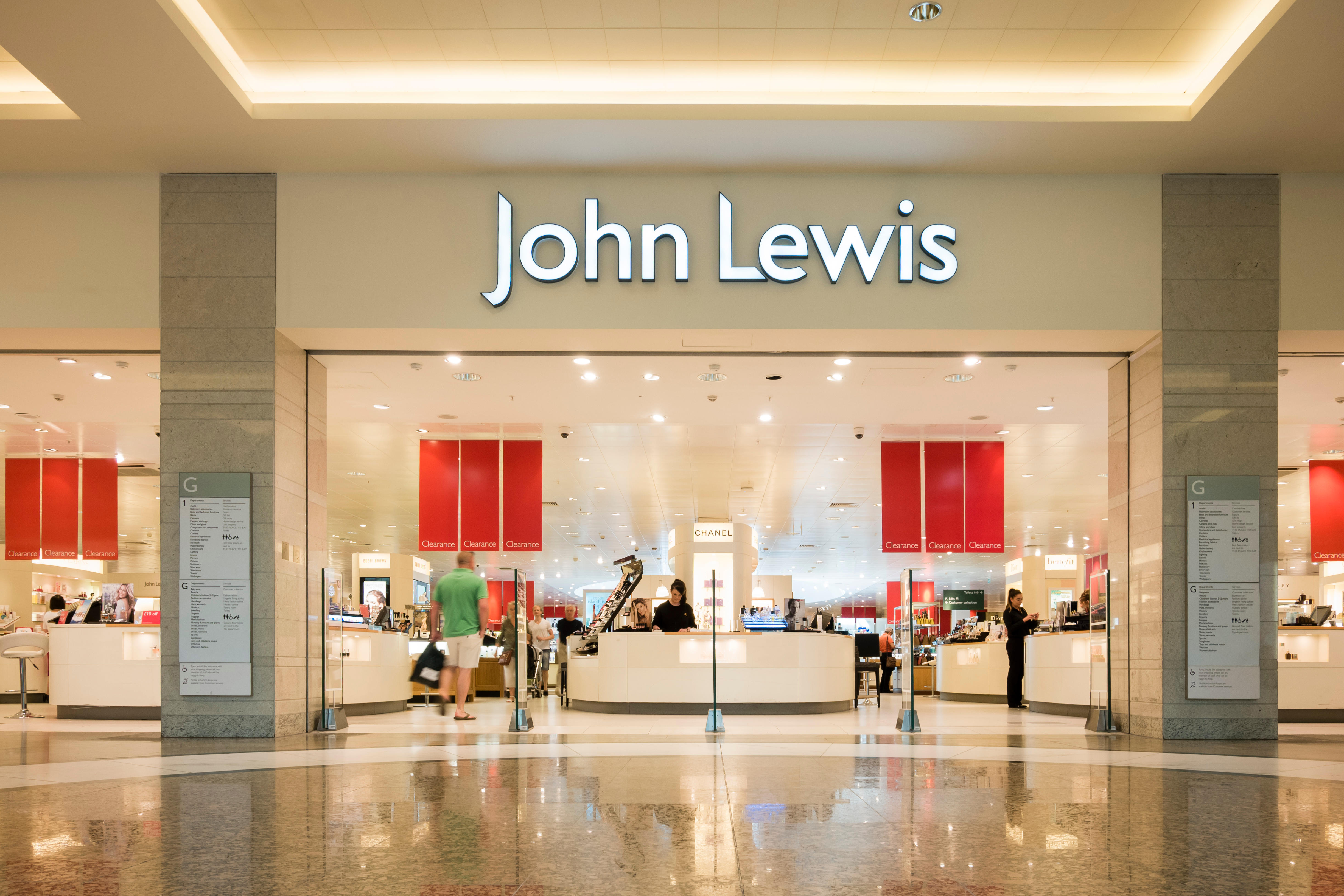 The retailer, which operates 331 Waitrose stores and 34 John Lewis shops across the UK, has begun consultations with staff over the proposals.

The job losses are in addition to previously announced cuts, but no further stores are expected to close under the proposals.

In March, the partnership announced the closure of eight John Lewis stores, which put 1,456 roles at risk.

It had previously axed 1,300 roles when it made its first round of permanent store closures last year.

John Lewis Partnership, which owns the department store chain and Waitrose, is aiming to reduce costs by £300million a year by 2022.

It comes after the retailer posted a £517million loss for last year due to the coronavirus crisis.

A John Lewis Partnership spokesperson said: “We have announced to our partners our intention to simplify our management structures in Waitrose and John Lewis stores, which will allow us to reinvest in what matters most to our customers.”

On average, the proposals would result in a reduction of about 2.7 roles per John Lewis and Waitrose shop.

The retailer added that it will support employees who wish to stay in the business in finding new roles.

It will also seek to minimise compulsory redundancies through voluntary redundancy and severance options.

The company plans to use the savings to invest in customer service and visual merchandising to improve the look of its shops.

Retailers have been devastated by the pandemic, as many were forced to close their doors during coronavirus lockdowns.

Household names such as Topshop and Debenhams have disappeared from the UK high street during the crisis, resulting in thousands of job losses.

Marks & Spencer was among the stores that slashed its head count in the pandemic, when it cut 7,000 shop floor roles last summer.

It has since announced the closure of a further 30 stores.

And, axe, John, Lewis, to, Waitrose
You may also like:

The secret to growing your glutes by the spring