JOHN LEWIS August bank holiday opening hours have been revealed, and trading hours might be slightly different to usual.

If you're popping to the department store over the long weekend then you may need to check the popular chain's opening hours, as some are closing early. 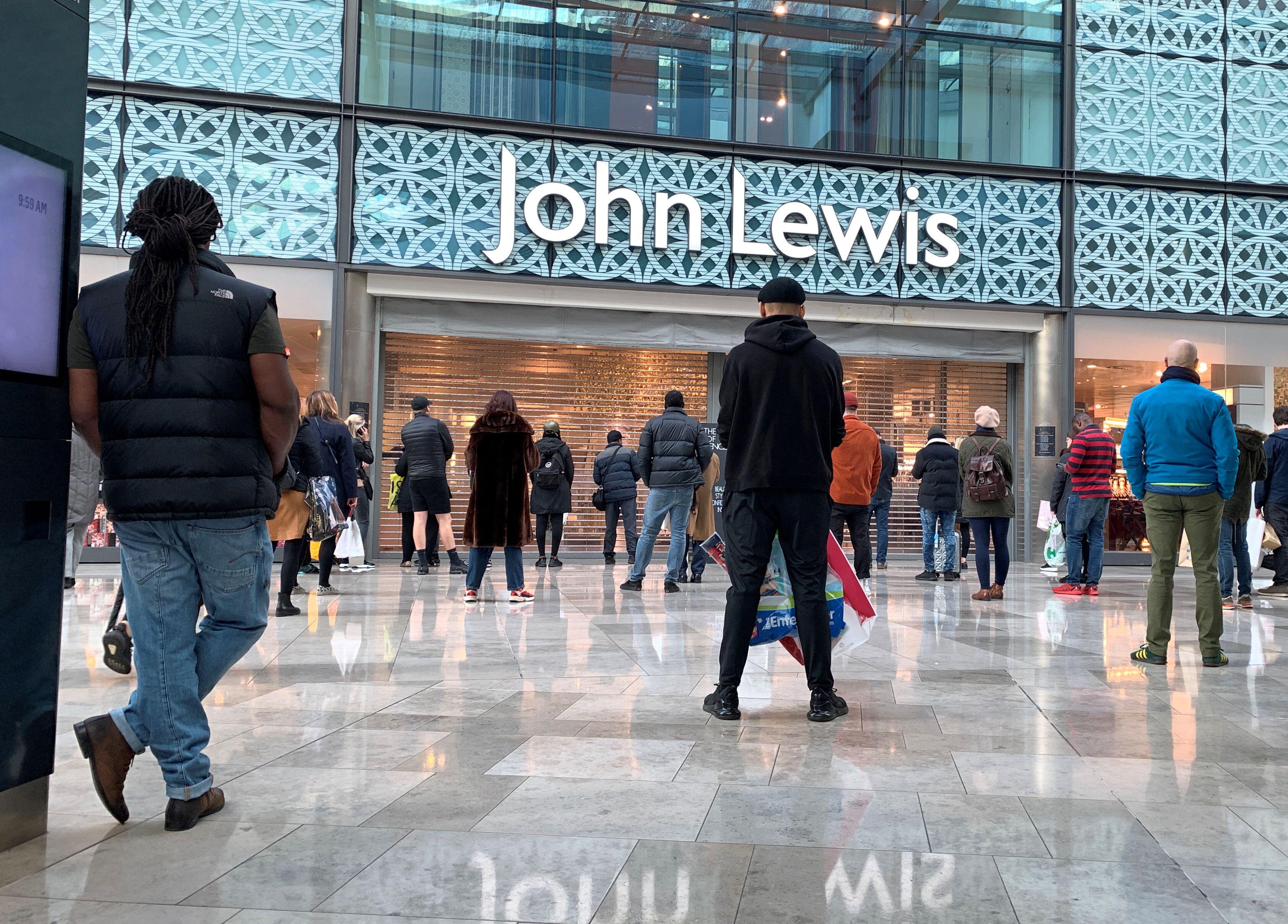 When is John Lewis open over the August bank holiday?

John Lewis is open over the bank holiday but the times that stores will be trading vary from store to store.

You're best off checking the retailer's store locator tool to see when your closest one opens today.

Otherwise, many of the shops are closing a few hours early today, with hours from 10am to 6pm instead of the usual 10am to 8pm.

Some stores open a little earlier, like John lewis Southampton, which opens its doors from 9am usually – and this isn't going to change today, but shoppers will have the two hours less time to shop in the evening.

But John Lewis at Westfield in London is open as normal, trading from 10am to 8pm with no changes on the bank holiday.

Is John Lewis doing delivery over the Bank Holiday?

Delivery from John Lewis is usually free when you spend £50 and over, and it's £3.50 extra for orders under that.

But the store doesn't usually deliver on a standard Sunday so you could find that the bank holiday will interrupt your delivery as well and you will receive your order on the next working day instead.

The delivery slots are usually Monday to Saturday between 7.30am and 6.30pm.

If you pay an extra £6.95 you could opt for next or named day delivery and get your items on the bank holiday as this service runs seven days a week.

Alternatively, you can use the store's free click and collect service and pick up your items next day from the store (during the hours it is open) and that's usually from after 3pm.

When are the bank holiday dates for 2021?

Here is the full list of upcoming 2021 bank holidays in England and Wales.

It comes as John Lewis has revealed its top toys for Christmas 2021.

While the chain's changing rooms are finally open, but with new rules.

John Lewis has also brought click and collect to 80 of its stores.

August, bank, holiday, John, Lewis
You may also like: