JOHN LEWIS could close more of its stores in response to the coronavirus pandemic.

Eight stores are already set to shut their doors for good and further closures could follow. 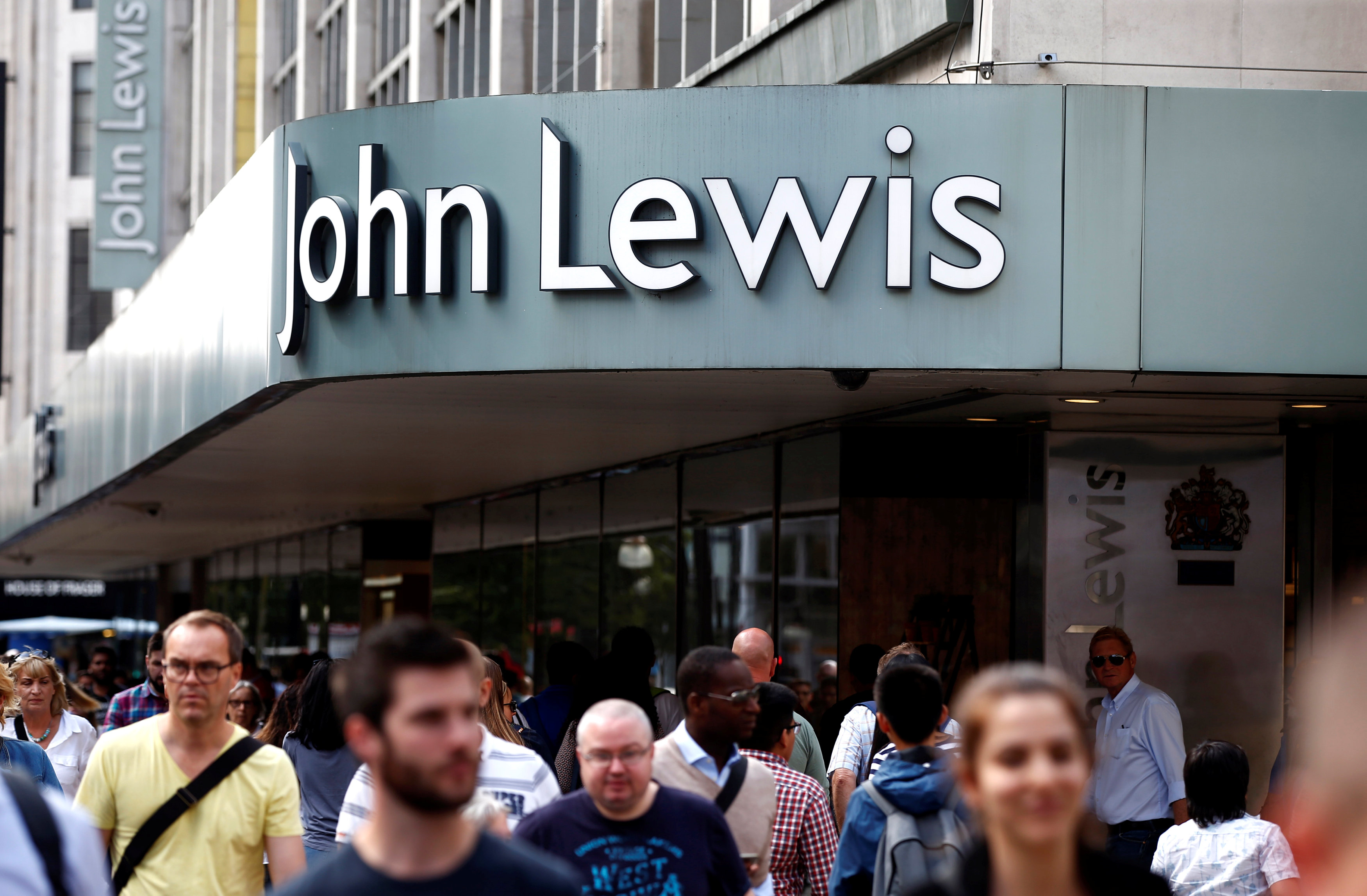 Another eight stores could close permanently on top of the ones John Lewis already announced last year, The Sunday Times reports.

Bosses at the posh department store are considering shutting more branches as the pandemic continues to bite.

A third lockdown has shuttered all non-essential retail again and many high street retailers have shuttered shops and cut staff s a result.

Larger and older branches are thought to be more at risk, according to the report.

The final number of shops set to shut has not yet been decided as it negotiates with landlords and it could still relocate to smaller properties in the same areas.

A further 1,500 jobs at its head office were announced as at risk in November.

Buyers are increasingly shopping online- a trend accelerated by the pandemic.

John Lewis said last year that before the virus, 40 per cent of its sales were online – but the company predicts this could now be closer to 60% to 70% of total sales.

Eight more branches closing would amount to a fifth of its remaining 42 stores.

The company is due to announce its annual results on March 11 and announcement on closures could come then.

It's estimated that over 43,000 retail jobs have been axed since the start of coronavirus lockdown as high street struggles to survive.

close, Could, John, Lewis, More, St
You may also like: