Johnny Depp’s complete dating history: All of his ex-wives and girlfriends

Johnny Depp made a statement in court on Thursday – literally.

The actor, 58, wore a thick silver ring with the word “truth” inscribed on it for his latest appearance in his ongoing legal battle with ex-wife Amber Heard.

Depp is suing Heard, 36, for defamation after she alluded that their relationship was abusive in an op-ed piece written for The Washington Post in 2018.

The “Cry Baby” star originally filed the $50 million lawsuit in March 2019. Heard has countersued for $100 million.

Depp’s legal team has argued that Heard’s claims have taken a hit on his career, his now-tainted reputation barring him from lucrative opportunities — including a role in “Pirates of the Caribbean 6.”

Meanwhile, Heard has maintained that her allegations are true. She has accused Depp of beating her and threatening to kill her during their relationship. 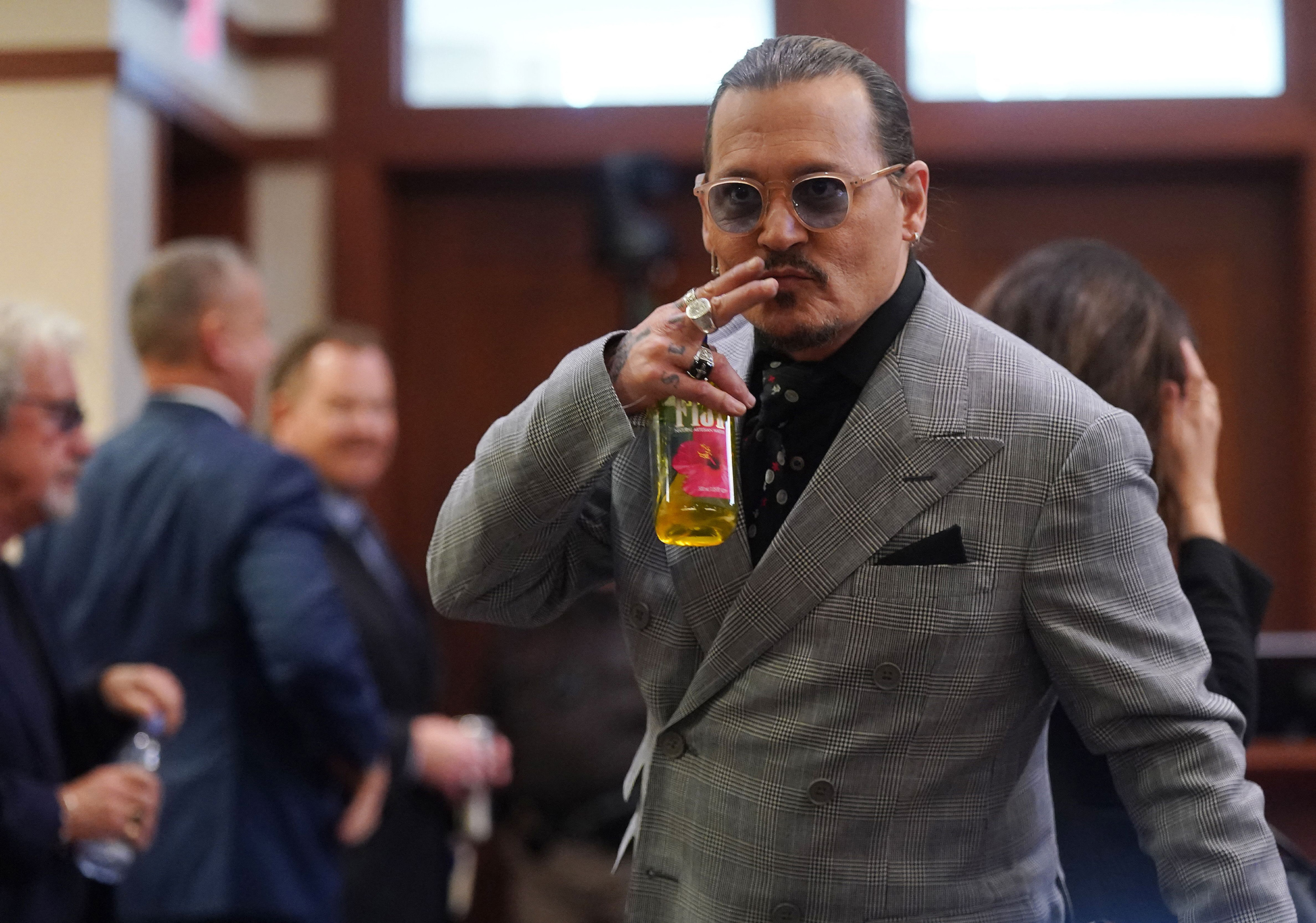 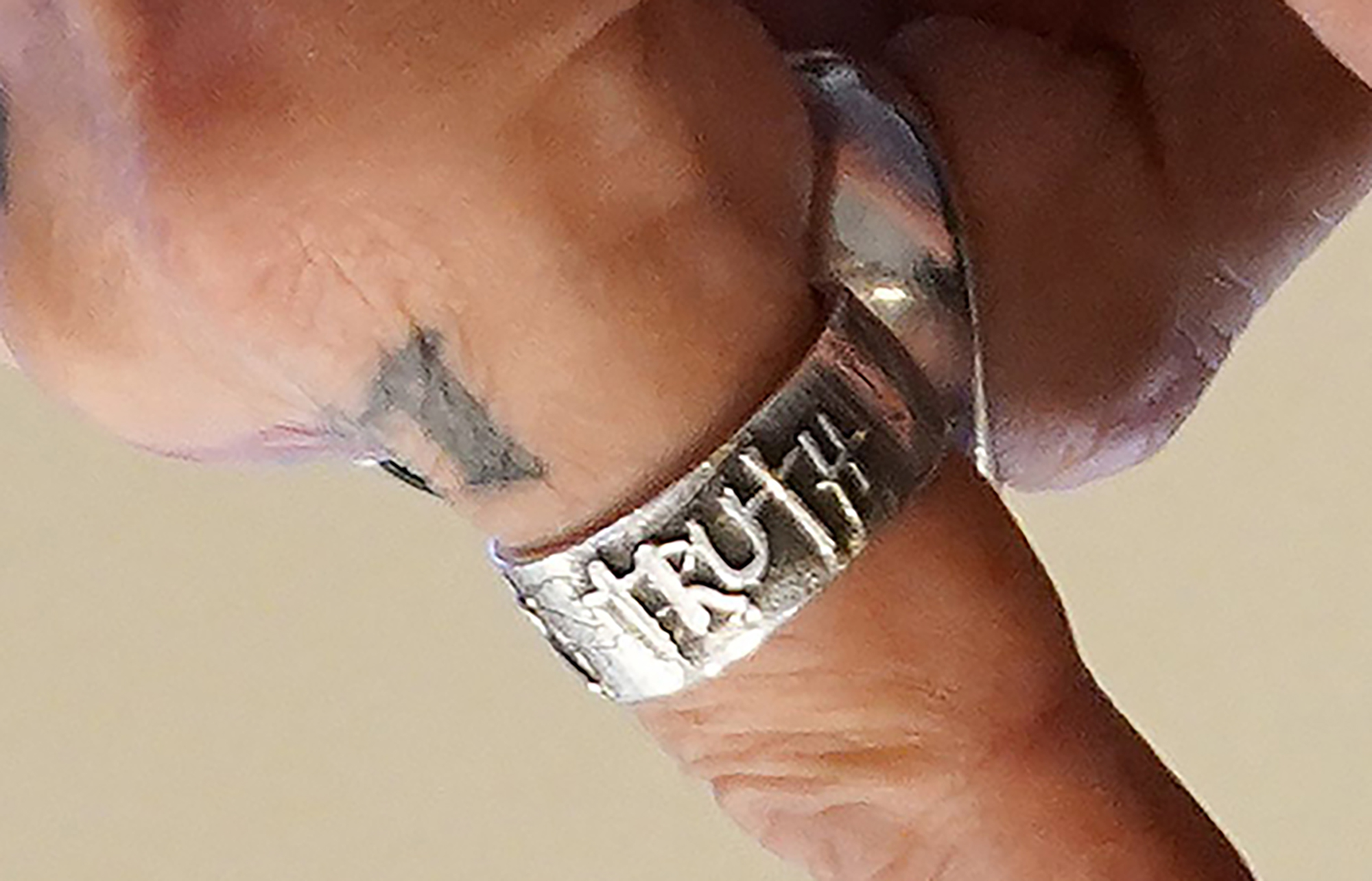 The exes have been duking it out in court for weeks, their respective testimonies polarizing supporters on each side.

Viewers are publicly throwing their support behind one or the other using the hashtags #IStandWithJohnnyDepp and #IStandWithAmberHeard. 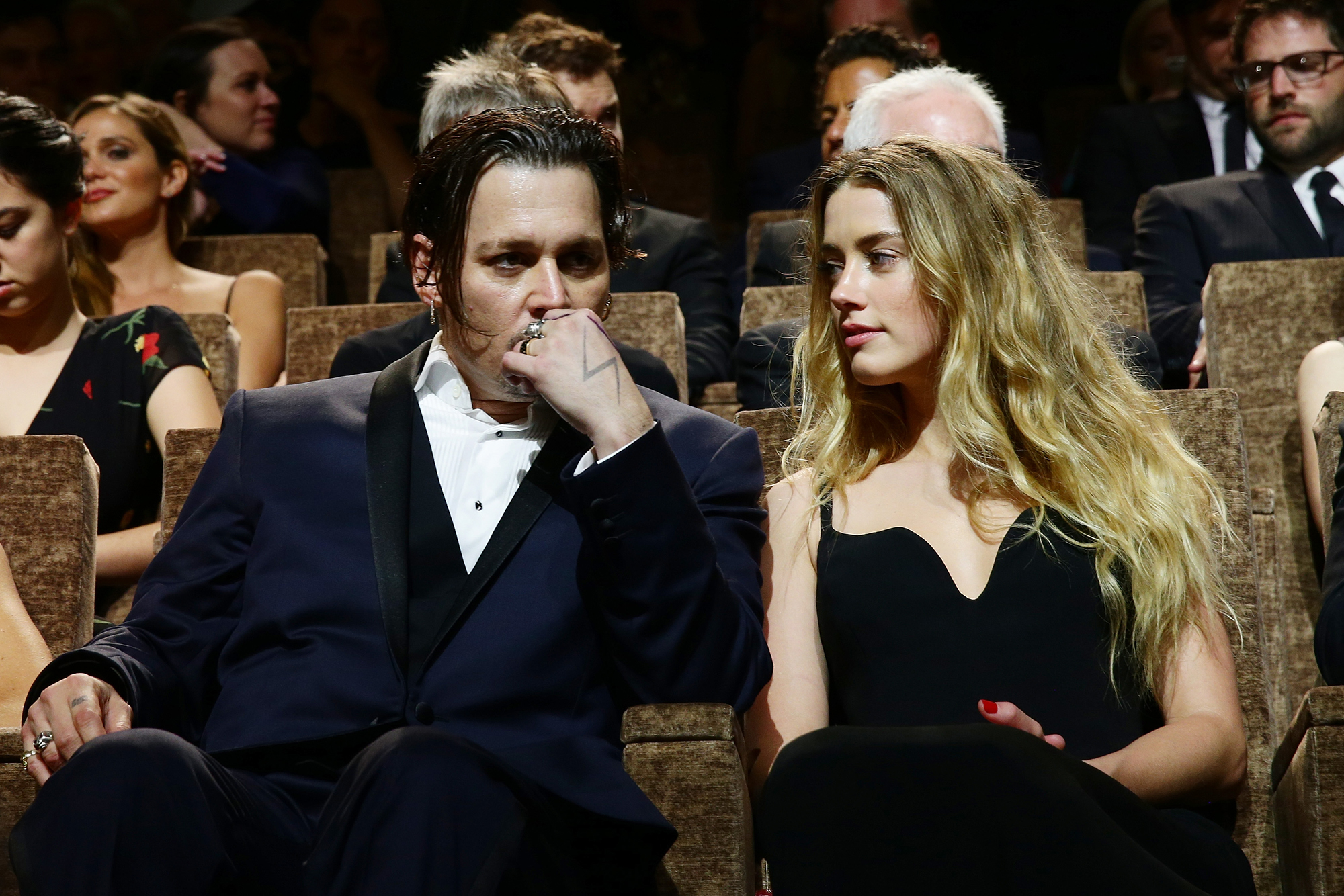 Notable names such as Chris Rock, Joe Rogan, Ireland Baldwin and Eva Green have expressed public support for Depp, while Julia Fox, Kathy Griffin and Howard Stern have done the same for Heard.

Heard and Depp — who met on the set of 2011’s “The Rum Diary” — wed in 2015. They split in May 2016 when Heard accused Depp of abusing her and sought a domestic violence restraining order against him. Depp denied the claims and the former couple eventually settled their divorce out of court in August 2016.