Jon Gosselin and GF Colleen ‘Gave It Their All’ Before Split

Not meant to be. Jon Gosselin and Colleen Conrad’s split came after a lot of thought and consideration.

“Jon and Colleen spent seven wonderful years together and have decided it’s time to go their separate ways,” Gosselin’s rep exclusively told Us Weekly on Friday, August 13. “They truly gave it their all and know this is the best decision for both of them and their family.”

Us confirmed on Friday that the pair called it quits after seven years of dating. According to In Touch, which broke the news, the Jon & Kate Plus 8 alum, 44, and Conrad, 51, “tried it all” to make things work. 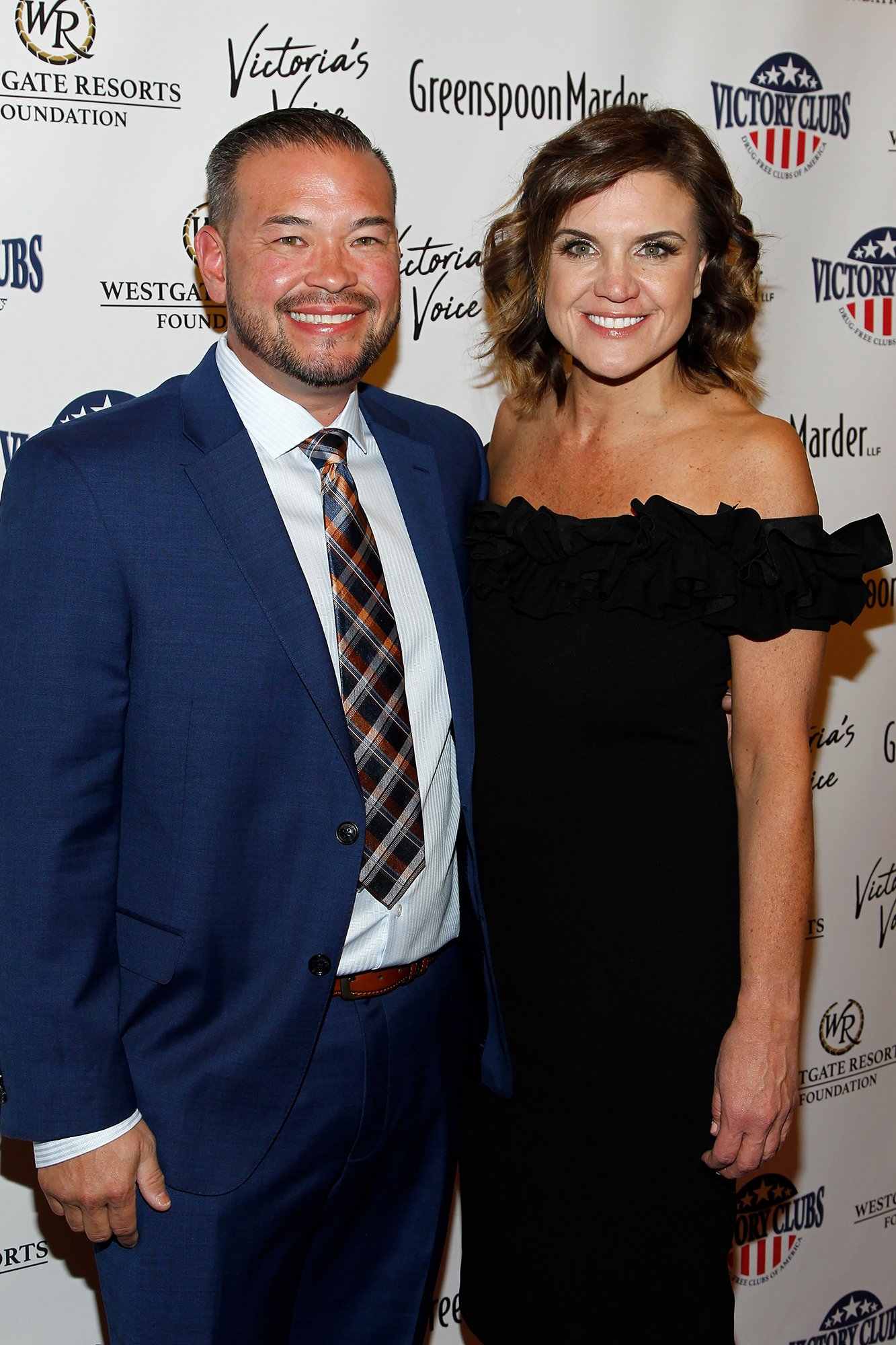 The DJ and nurse practitioner even attended couples therapy and family counseling before pulling the plug on the romance, the outlet reported. The breakup news came just weeks after Conrad revealed that she diagnosed with breast cancer earlier this year and underwent a single mastectomy in July.

Conrad, who has two children from a previous relationship, explained via an Instagram post in August that she had a mammogram in April where doctors found a mass in her right breast. Following her mammogram appointment, she was diagnosed with stage 2 cancer, which was later downgraded to stage 1 after her mastectomy.

Now and Then! See the Gosselin Family Album

“The reason I decided to post this was that I was lucky that it was caught early,” she told her Instagram followers earlier this month. “And to remind everyone not to put off your mammograms and do your monthly breast exams. Early detection will make the world of difference and give you a better fighting chance.”

In the same post, Conrad thanked her loved ones for their support but did not mention Gosselin, who she started dating in 2014.

Gosselin, who shares eight children with ex-wife Kate Gosselin, has known Conrad since they were kids. He was last seen on Conrad’s Instagram feed in November 2020 when they celebrated their sixth anniversary.

Just days before sharing her breast cancer news with her followers, Conrad posted an image that read, “You find out who’s really there for you when you need them most.” She captioned the graphic: “This says it all.”

Before reconnecting with Conrad, Jon was married to Kate, 46, for 10 years. The former spouses share 20-year-old twins Cara and Madelyn and 17-year-old sextuplets Hannah, Collin, Aaden, Joel, Leah and Alexis.

Throughout their relationship, Conrad was close to Jon’s children, mainly Hannah and Collin, who have been living with him since 2018.

And, Colleen, G, GF, Gosselin:, Jon
You may also like: