Duggar, 33, appeared in Arkansas federal court around noon Friday to plead not guilty to two related charges, a local Fox news affiliate reported, tweeting out a copy of a federal release detailing the raps in the case.

US District Judge Erin Weidemann scheduled a bond hearing for next week and said the married dad would not be allowed to have minors around him if he were released, according to 4029TV.

He’s being held in the Washington County Detention Center.

Duggar was busted in Arkansas on Thursday by US marshals.

The arrest came days after his wife announced she was pregnant with the couple’s seventh child.

Duggar, 33, is the eldest of Michelle and Jim Bob Duggar’s 19 children — and the Christian fundamentalist family was the subject of the TLC show “19 Kids and Counting.” 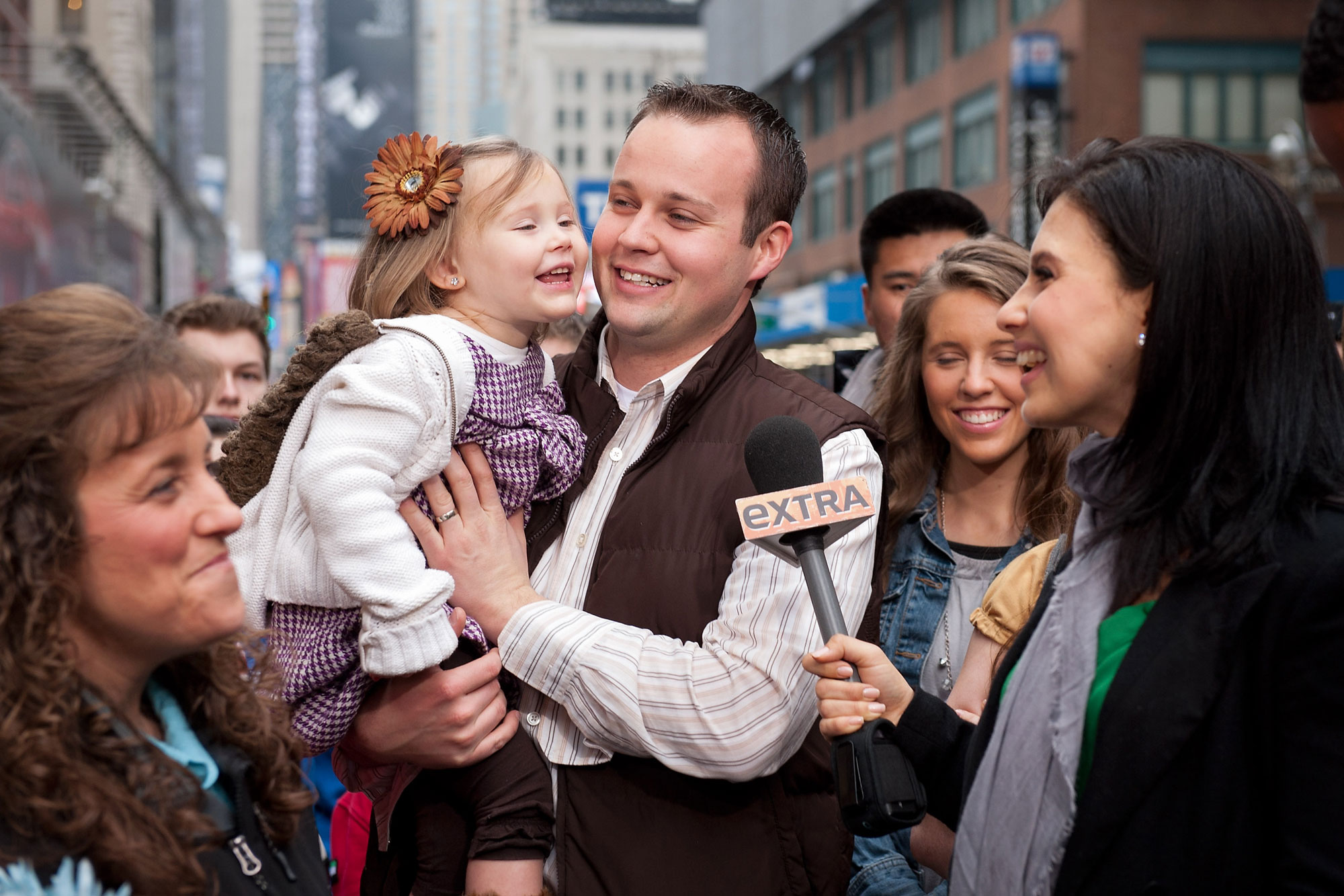 Hilaria Baldwin (R) interviews Josh Duggar and his daughter during their visit with “Extra” in 2013. 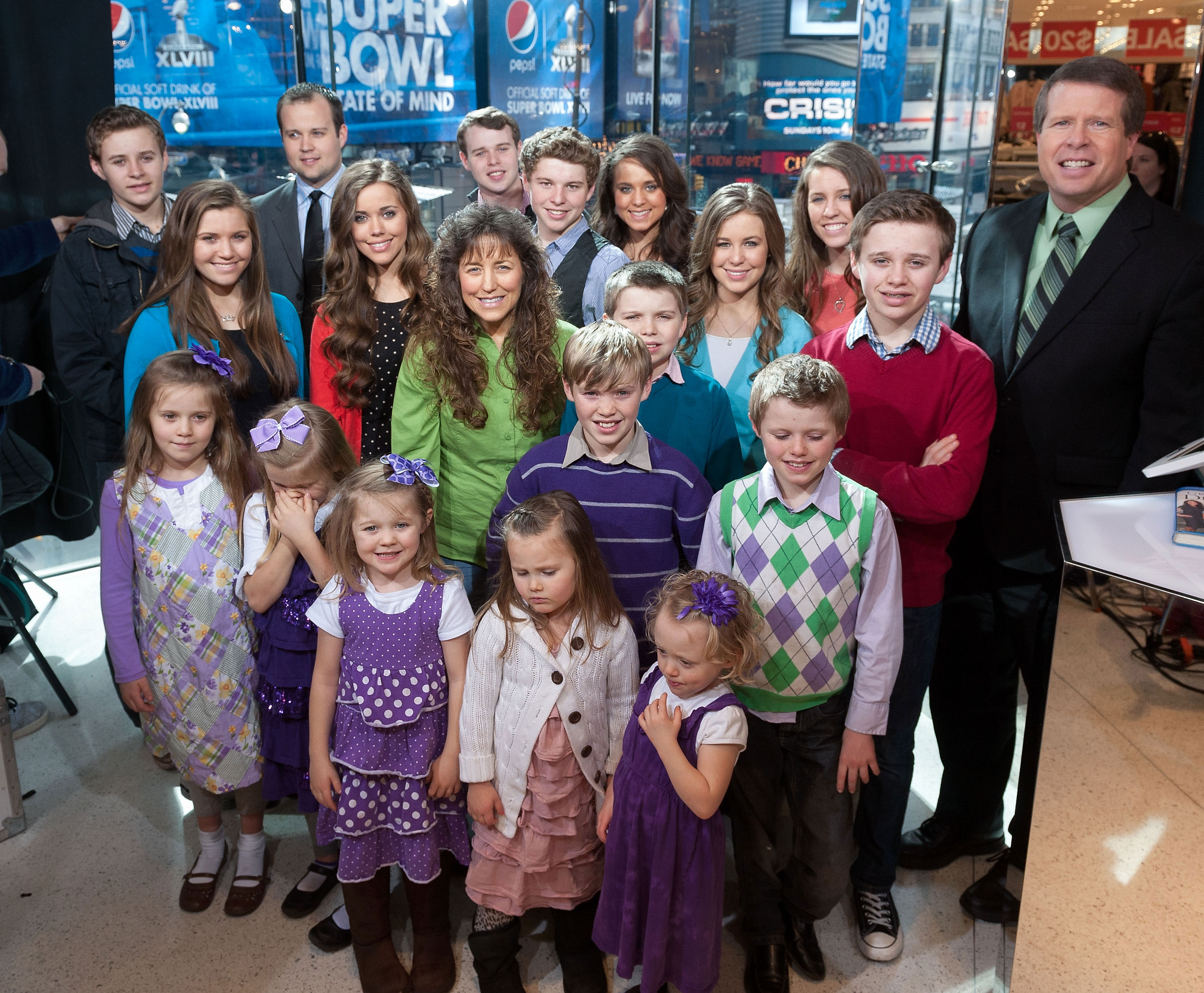 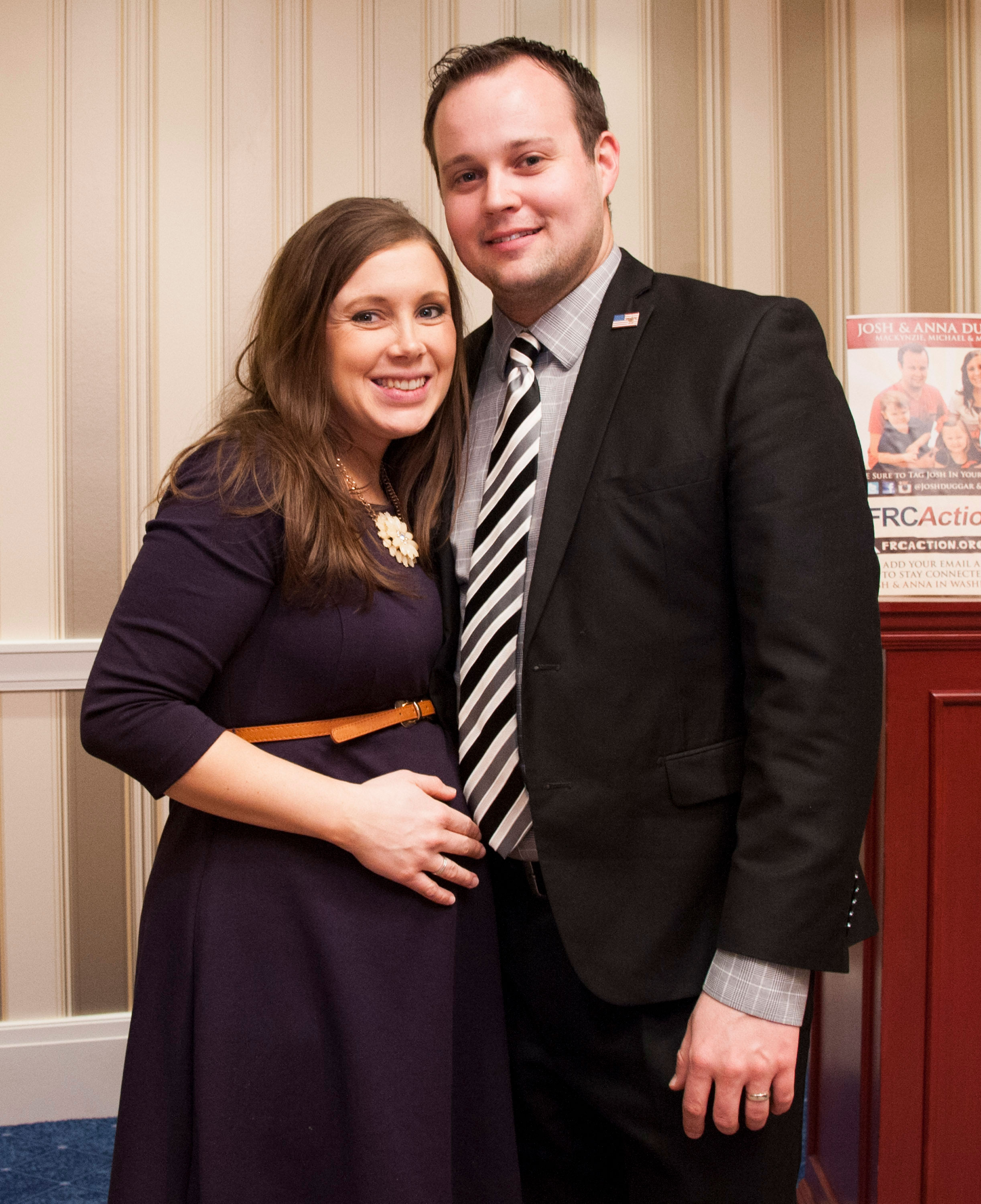 Anna Duggar and Josh Duggar are expecting their seventh child together.

Duggar, guilty, Josh, not, pleads
You may also like: