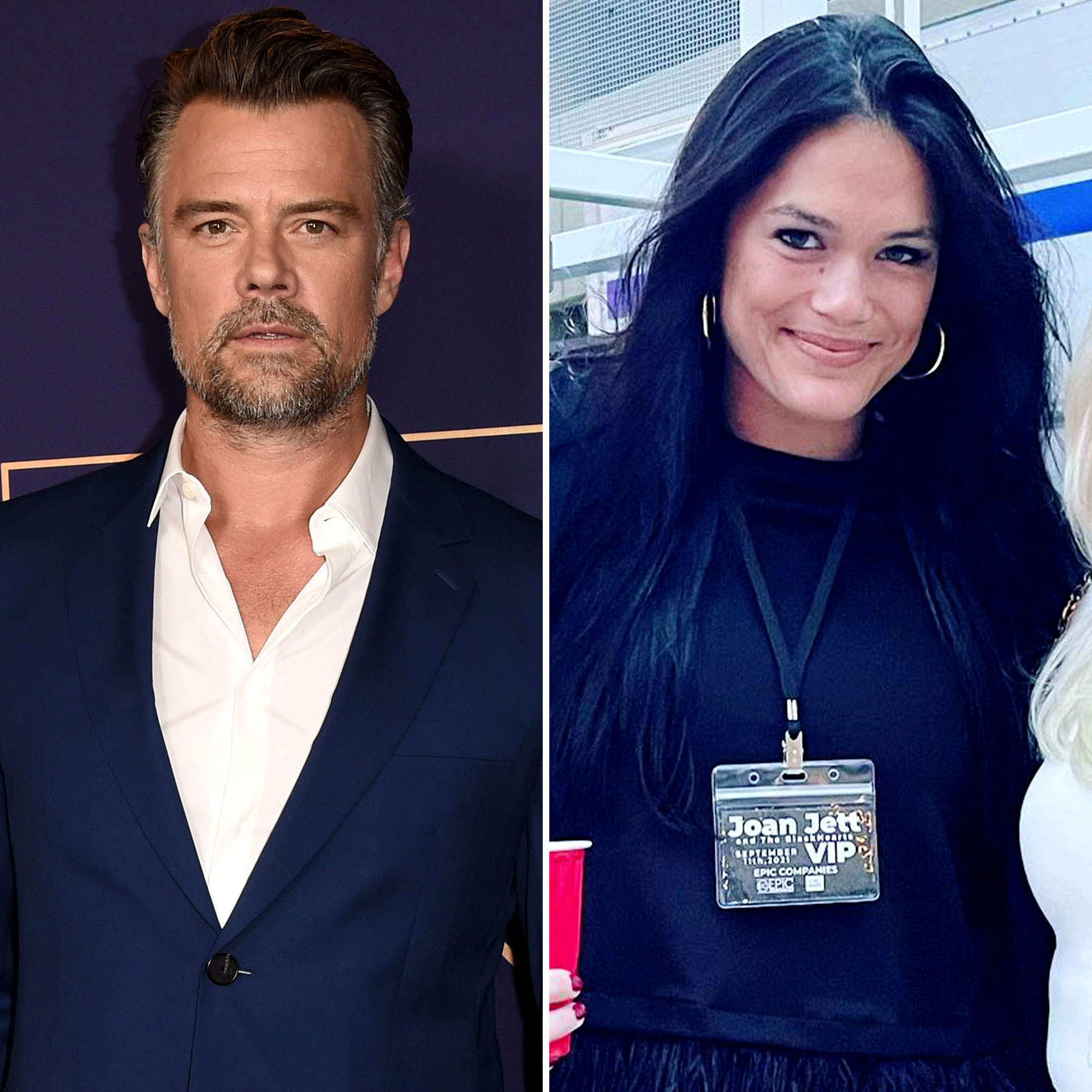 Shortly before Josh Duhamel and Audra Mari tied the knot over the weekend, they made a pit stop at the emergency room.

Mari, 28, told Vogue Australia on Wednesday, September 14, that the Safe Haven star, 49, had thrown his back out the night before they got married.

“[He was] pulling some wild dance moves on the party bus,” the pageant queen recalled to the magazine without noting what specifically caused her now-husband to “slip a disc.” However, the pair refused to let their hospital scare deter their wedding day plans.

“Cue the cortisone shot, and let’s get married!” Mari quipped to Vogue.

Us Weekly confirmed on Sunday, September 11, that the twosome tied the knot at Olivet Lutheran Church in Fargo, North Dakota, one day prior after the pair’s wedding photos surfaced online. The newlyweds were spotted taking their official portraits in a vintage red convertible in both Duhamel and Mari’s home state.

Duhamel — who shares son Axl, 8, with ex-wife Fergie — had proposed to Mari in January after two years of dating.

“I just sort of decided last minute that was how I wanted to do it,” the Mighty Ducks: Game Changers actor exclusively told Us in January, several weeks after his beachfront proposal. “I didn’t have anything planned. I didn’t have a ring yet. I was like, ‘OK, you gonna do this today. Today’s the day.’ And that’s just how it all kind of happened. … I coordinated with [the hotel concierge] there to make sure that bottle was floating up to shore as we were walking out there.”

Celebrity Health Scares Through the Years

Duhamel also noted that he had his son’s blessing to pop the question to the model.

“He is very excited about [our engagement]. That was a big part of it. They get along great. It’s been good,” the Love, Simon star told Us at the time. “I want to make sure that I’m making him get out there and do things, making sure that he knows he’s safe and secure but also can go out and take risks. I also want to be a good role model for him. Because he is watching very closely.”

As Duhamel and his now-bride planned their nuptials, the location was a key factor.

“We knew we wanted to get married in Fargo,” the former Miss World America told Vogue earlier this month. “It was the most important thing for us. Not only is it home to us, but it was so convenient for everyone we love to get to. I guess the romantic in me always feels like we’re just two small-town kids from North Dakota who found each other in Los Angeles. But we will always always be home, no matter where we are in the world.”

She added: “It was really important to us to have the day anchored around our families, good music, good food, and good drinks. So as important as the style was, it really all came down to making sure our friends and family had the best time and felt the love.”