JULIE BINDEL: Giving anonymity to all suspects risks making Britain a despotic state where police can arrest you without scrutiny

Three years ago, I was contacted by a desperate young woman whose late-night ordeal in a small North Yorkshire town still haunts me today.

Then 22, and waiting for a bus home after an evening out with friends, she had been dragged on to wasteland and brutally raped by a man she had never seen before.

After she’d staggered bleeding and bruised to a local police station, the investigating officers decided that she was too drunk to be a credible witness and, although they subsequently found and questioned her assailant, they let him go.

Through a Facebook group for women who had suffered sexual assaults, she learnt that this man had committed at least two other similar attacks locally but had never been convicted.

She had contacted me because she knew I am a long-time campaigner for an end to violence against women.

Sadly, there wasn’t much I could do to help her, and one detail which still keeps me awake at night is that this vile rapist, no doubt aware that the chances of him being convicted were next to zero, ran away from the scene laughing.

I have no doubt that he and others like him will continue to laugh at the law under shameful new proposals from Home Secretary Suella Braverman to grant anonymity to suspects of all crimes until they are charged. This plan to keep suspects’ names hidden is an absolute disgrace. 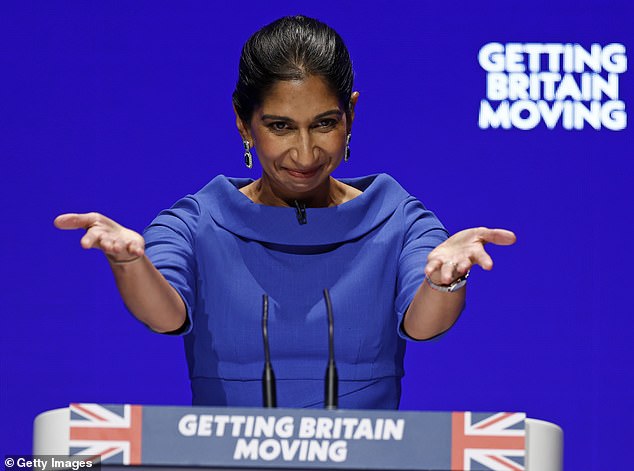 Suppose, for a moment, the police had taken this victim seriously, as they should have done, and pressed charges.

As things stand, the perpetrator’s name would have been reported in the local paper and other victims could have come forward to help build the case against him and put him behind bars.

But if Braverman has her way, the Press will be silenced and we will have what critics have suggested will be a charter for rapists and abusers of children.

Her proposal for anonymity is supposedly a bid to avoid the kind of ‘trial by media’ surrounding high-profile cases like those of Sir Cliff Richard, who won £400,000 in damages from the BBC after it filmed a police raid on his home in Berkshire following false claims of sexual assault.

Sir Cliff suffered a terrible ordeal, it is true. There have also been the well-known cases of former Tory MP Harvey Proctor, D-Day veteran Lord Bramall, and the former Home Secretary Lord Brittan.

All fell prey to the false allegations of fantasist Carl Beech, who claimed to have been sexually abused by members of a VIP paedophile ring when he was a child.

They might have been spared humiliation and suffering had their names been kept out of the Press. 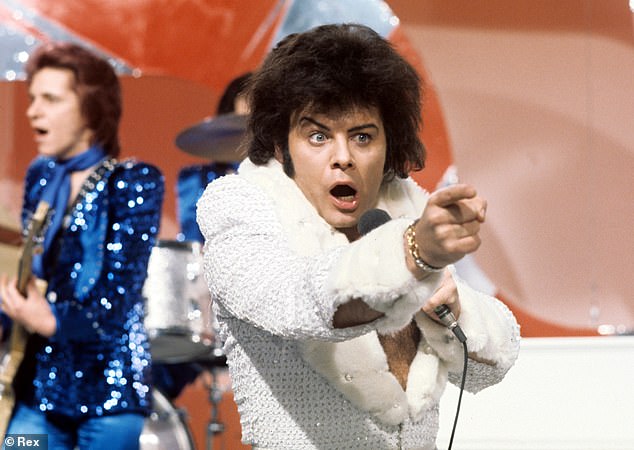 Entertainer Gary Glitter was outed as a child predator in 1997 after indecent images of children were discovered on his computer. He was later jailed for 16 years in 2015 for other child abuse charges

But the fact is that it was inept policing and irresponsible reporting which led to the BBC gleefully sending a helicopter into the skies above Cliff Richard’s home.

And while I understand how horrendous the experience must have been for the innocent men in these cases, it is vital that we have a transparent system of justice in which the Press can report on any investigation prior to charges being laid.

It is not just that, as a journalist, I believe what Braverman suggests is a dangerous infringement of press freedom, which risks moving this country towards the kind of despotic state in which police can make arrests without scrutiny.

There is a real danger that criminals will escape punishment for some of the most appalling crimes. My concern lies most with the impact that such a change would have on the prosecution of crimes of sexual violence and abuse.

Without the help of the media, the likes of Rolf Harris, Stuart Hall and Gary Glitter might never have got the punishments they deserved. Publicly identifying them encouraged others they had violated to come forward, in some cases earning them even longer prison sentences. 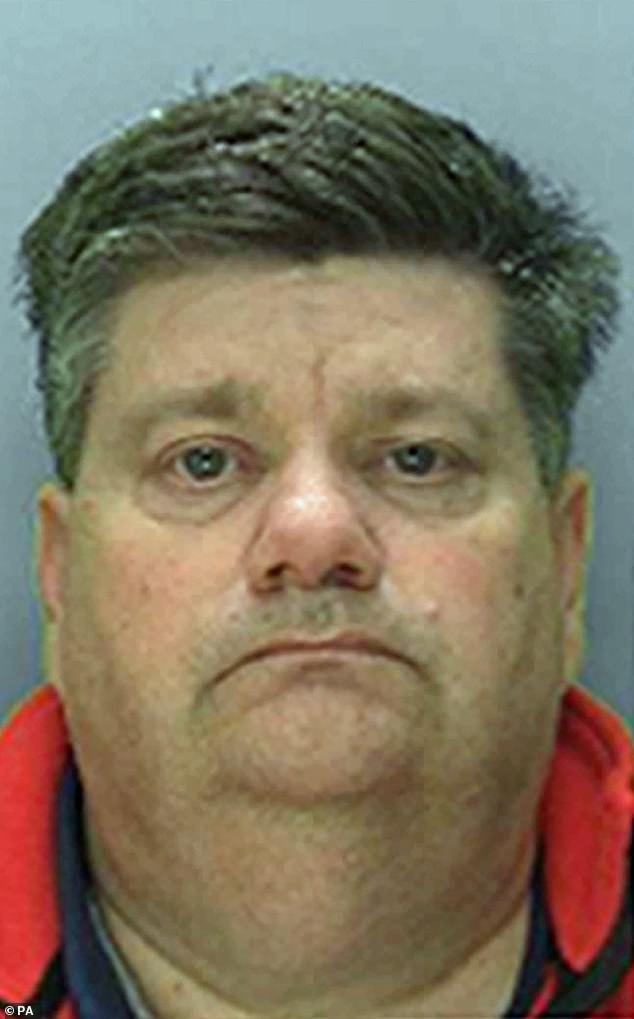 The same is true of black cab driver John Worboys, Britain’s most prolific serial rapist. After his arrest in 2008, many more women contacted police to say they had been attacked too. This helped the police and the Crown Prosecution Service prove that he was a prolific and dangerous sex offender with more than 100 victims.

It’s not unusual for rapists to keep repeating their crimes until they are caught or until they die. And as Andrea Simon, director of the End Violence Against Women Coalition, has said, Braverman’s plan would ‘further stack the justice system against survivors’ of rape and sexual violence.

‘In recent years, convictions have fallen to the lowest levels on record. Survivors are treated like the ones under investigation, rather than the perpetrators,’ she explained.

‘Women have lost confidence in the justice system and, rather than work to ensure the system is even further stacked against survivors, we call on the Government to urgently address how this broken system is failing women.’ I could not agree more and I utterly fail to see how keeping suspects’ names out of the newspapers would help the cause of justice. What the Home Secretary should be focusing on instead is the real problem, which is the crisis in our conviction rate for sexual assault and rape. 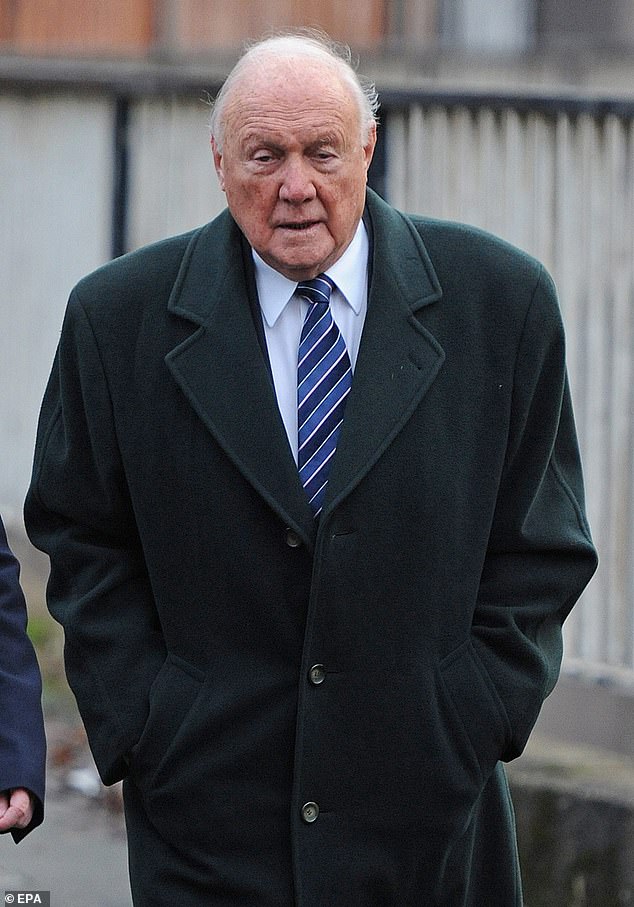 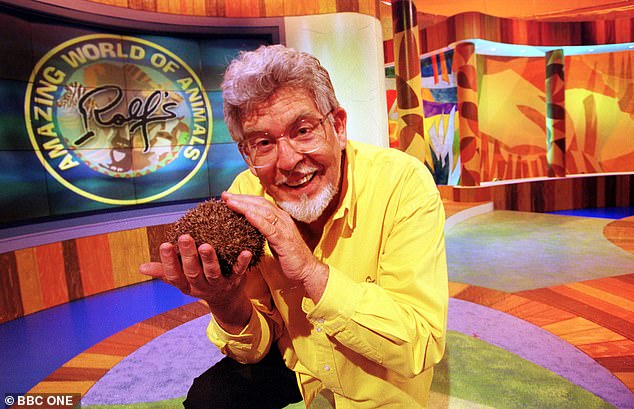 Figures released in March 2022 showed there had been 70,333 rapes in the preceding year — the highest number ever recorded. And, according to the charity Rape Crisis UK, that is a fraction of those actually committed.

They cite research showing one in four women has been raped or sexually assaulted as an adult, but that one in five or six women never report the crime. And in those cases where they do, the police bring charges in only 1 in 100 cases.

Passing this law would only pander to the widely held belief that most women who report rape are lying and that there are prisons full of falsely accused men.

The statistics tell a very different story. A Crown Prosecution Service report published in 2013 showed that over a 17- month period, there were 5,651 prosecutions for rape and only 35 prosecutions for making false allegations of rape.

Since then, repeated and credible Home Office research has shown that only between 2 per cent and 4 per cent of reported sexual assaults are false, and even those figures are artificially inflated.

These are not instances where hideous, evil women have used a rape accusation as a form of revenge, but cases of mistaken identity or where they have got their story confused, as is easy to do when you are deeply traumatised.

What we have at the moment is a climate of amnesty for sex attackers and the last thing we should be doing is withholding invaluable information about them from the public.

Let’s focus instead on the catching the rapists and abusers who are walking free and the victims who are being denied justice.