Kaia Gerber has a peculiar way of putting on perfume

In an interview with Vogue for the magazine’s June/July 2021 cover story, the 19-year-old model opened up about the many matching tattoos she’s gotten with her friend Charlotte Lawrence.

“We got [a tattoo] after going to Greece together with my family; it was the best trip ever,” Lawrence, a 20-year-old “singer and occasional model,” told the fashion glossy.

And while the pair’s twinning tattoos include a depiction of Eros, “mermaid tattoos and tattoos of a glass of wine,” they’ve inked a more intimate tribute for one another, too.

“We also have tattoos of each other’s boobs,” Gerber revealed, calling the nude line drawing on her inner arm “a realistic rendering.” 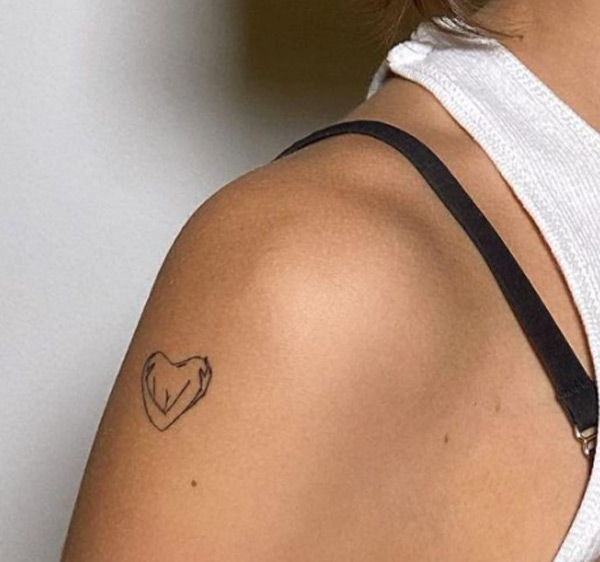 While Gerber seems to have generated quite the ink collection since getting her first tattoo in 2018, it’s unclear exactly how many tattoos the pair share.

Gerber’s 21-year-old brother Presley — who has made headlines for his own tattoos over the years — even played a special role in the friends’ tattoo tributes, inking the letter “K” on Lawrence’s finger.

Perhaps the covergirl learned how to ink from her older brother, as she gave herself a tiny DIY stick and poke during quarantine last year. 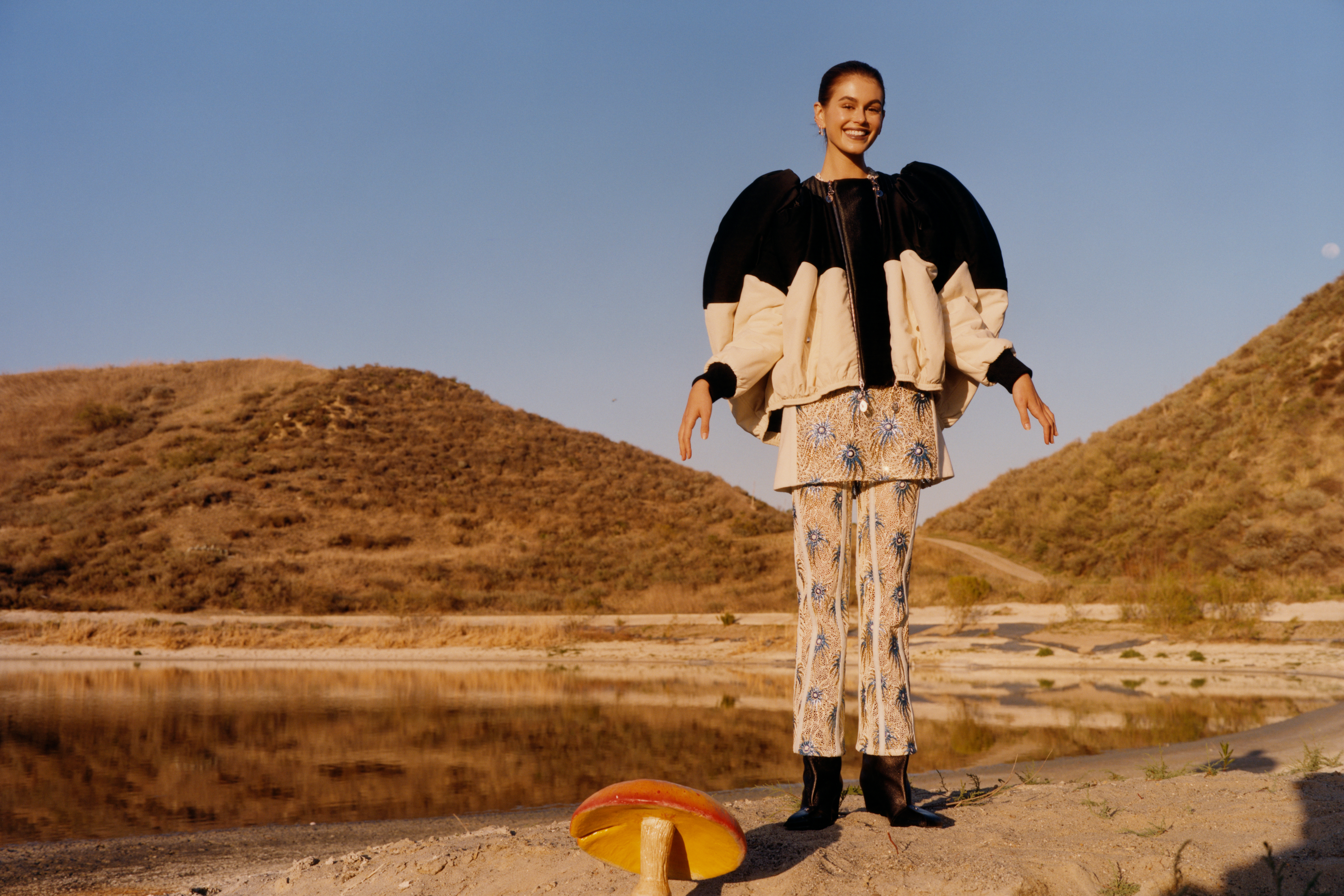 In addition to her friendship with Lawrence, the catwalker opened up about her romance with “Euohoria” star Jacob Elordi, 21, revealing that she’s been splitting her time between living with her parents in Malibu and staying at her beau’s Hollywood Hills house.

“Being able to be with someone I trust, where we don’t want anything from each other, having a safe, steady relationship like that, has really opened my eyes to the possibilities of love and what it feels like to love without conditions,” she told Vogue. 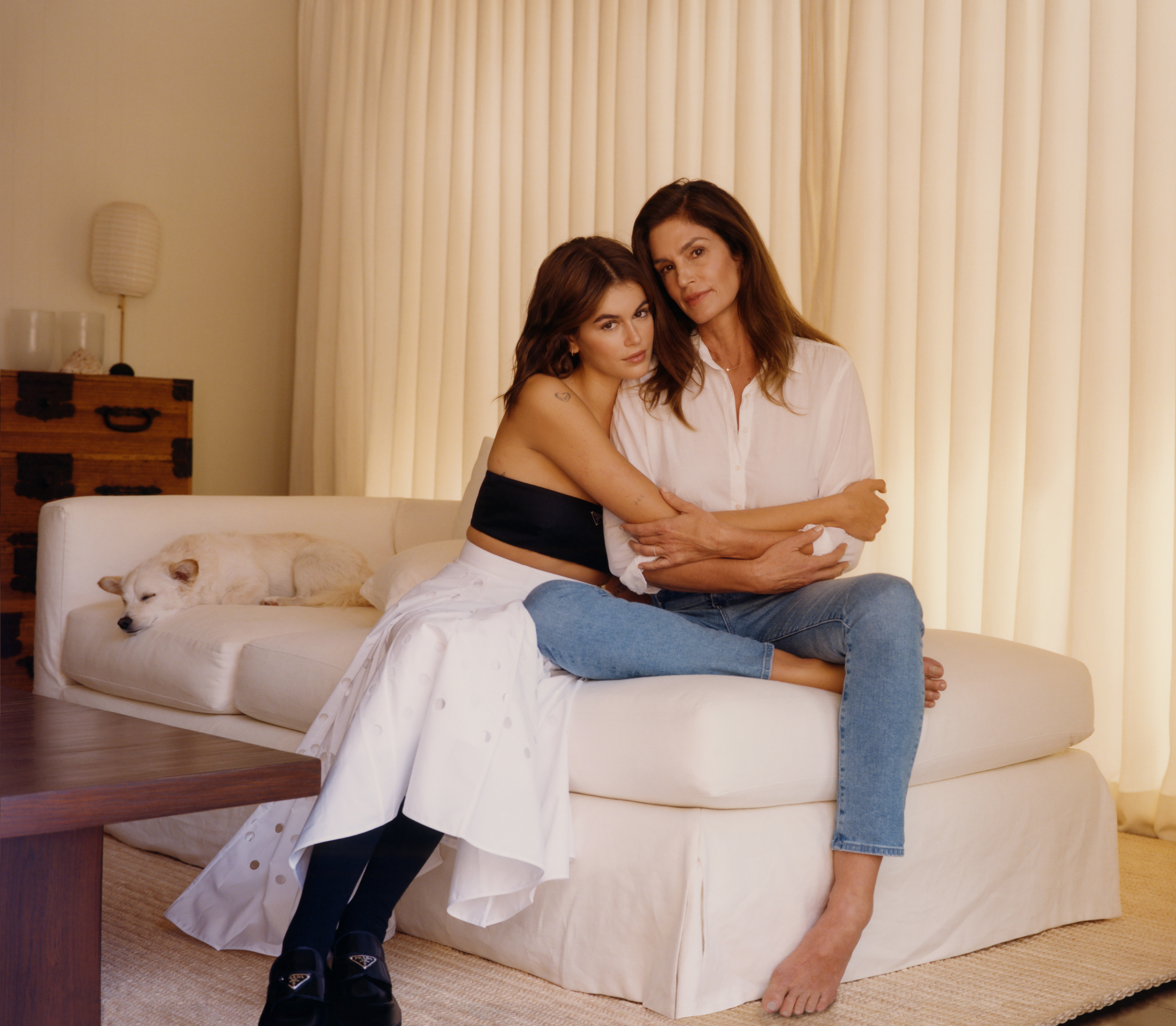 And with Gerber securing a role in “American Horror Story,” it seems the pair — who confirmed their relationship on Halloween last year — will have even more to talk about.

“He’s a great person for me to go to because he’s gone to drama school and has years of experience that I don’t have,” she said of her actor boyfriend. “So I’m like, ‘Oh, I’m definitely going to be using you as a resource.’”

And, friend, Gerber, hav, her, Kaia
You may also like:

What really is going on with the tit for tat over Pfizer?

RHOBH’s Crystal Kung Minkoff details her past battle with bulimia