Follow
Home » Lifestyle » Kanye West Will ‘Always Be Fighting’ For Kim Kardashian Despite Split: ‘He Doesn’t Like Losing’

Kanye West Will ‘Always Be Fighting’ For Kim Kardashian Despite Split: ‘He Doesn’t Like Losing’

The ‘Donda’ rapper has been having some trouble getting over the way that his relationship with Kim Kardashian ended.

Breakups are never easy. Kanye West, 44, has reportedly been having a difficult time getting over Kim Kardashian, 41, since the pair announced their divorce in February 2021. A source close to the rapper revealed to HollywoodLife EXCLUSIVELY that Ye “has been having a hard time,” dealing with the split, and his feelings for his ex and the mother of his four children will never go away.

The source explained that the breakup was a definite low point for the My Beautiful Dark Twisted Fantasy rapper. “Kanye doesn’t like losing and the way that the relationship has dwindled is one of the biggest L’s Kanye has ever dealt with,” they explained. “Journeying out into the dating world will be done and Kanye knows that he will have many options based on his celebrity but to have lost and broken things with Kim is something he will never get over.” 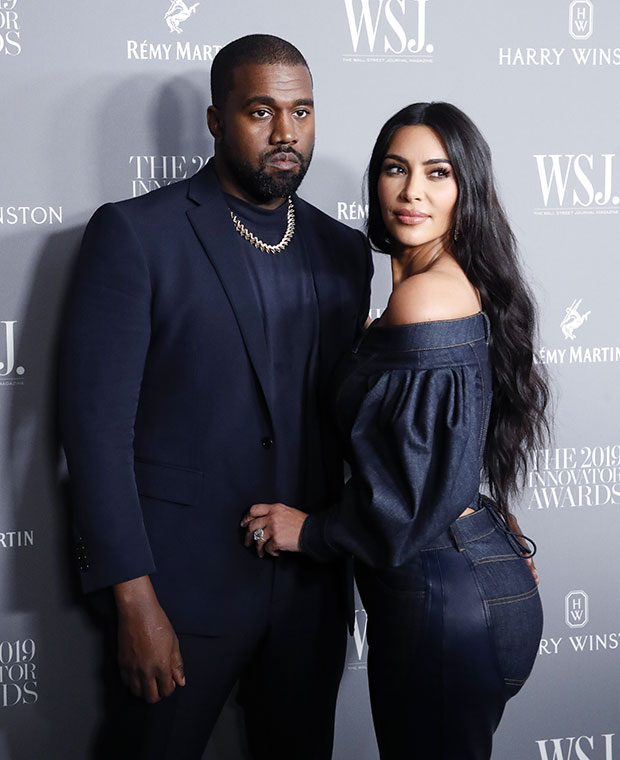 As the pair share four kids (North, 8, Saint, 6, Chicago, 3, and Psalm, 2), Kanye and Kim will inevitably stay in each other’s lives, and the source said that he will keep trying to get back together with the SKIMS founder. “He will always be fighting for her even if seems very likely that they will never get back with each other. And the fact that he will be in her life forever because of the kids just stresses things even more that he will never not be in love with her, he will always be trying to win her back day in and day out,” the source said.

Kim had filed to be “legally single” from Kanye back in December. Her filing came amidst her blossoming apparent romance with comedian Pete Davidson. While Kim and Pete have garnered plenty of media attention, Kanye has seemed to step back into the dating world. He’s been spotted out and about with a few different women. Most recently, he was spotted sharing a romantic dinner with model Julia Fox. He was also reported to have been dating model Vinetria, but the pair split up in December.