Kate Middleton is allegedly very upset by the allegations made against her in Prince Harry’s explosive new memoir, “Spare.”

The Princess of Wales is “outraged and hurt,” Tom Bower, author of “Revenge: Meghan, Harry and the War Between the Windsors,” tells Page Six of the stories, which include a now-infamous feud over bridesmaid dresses.

In the tome, out Jan. 10, the Duke of Sussex details the frosty relationship between his wife, Meghan Markle, and his sister-in-law. 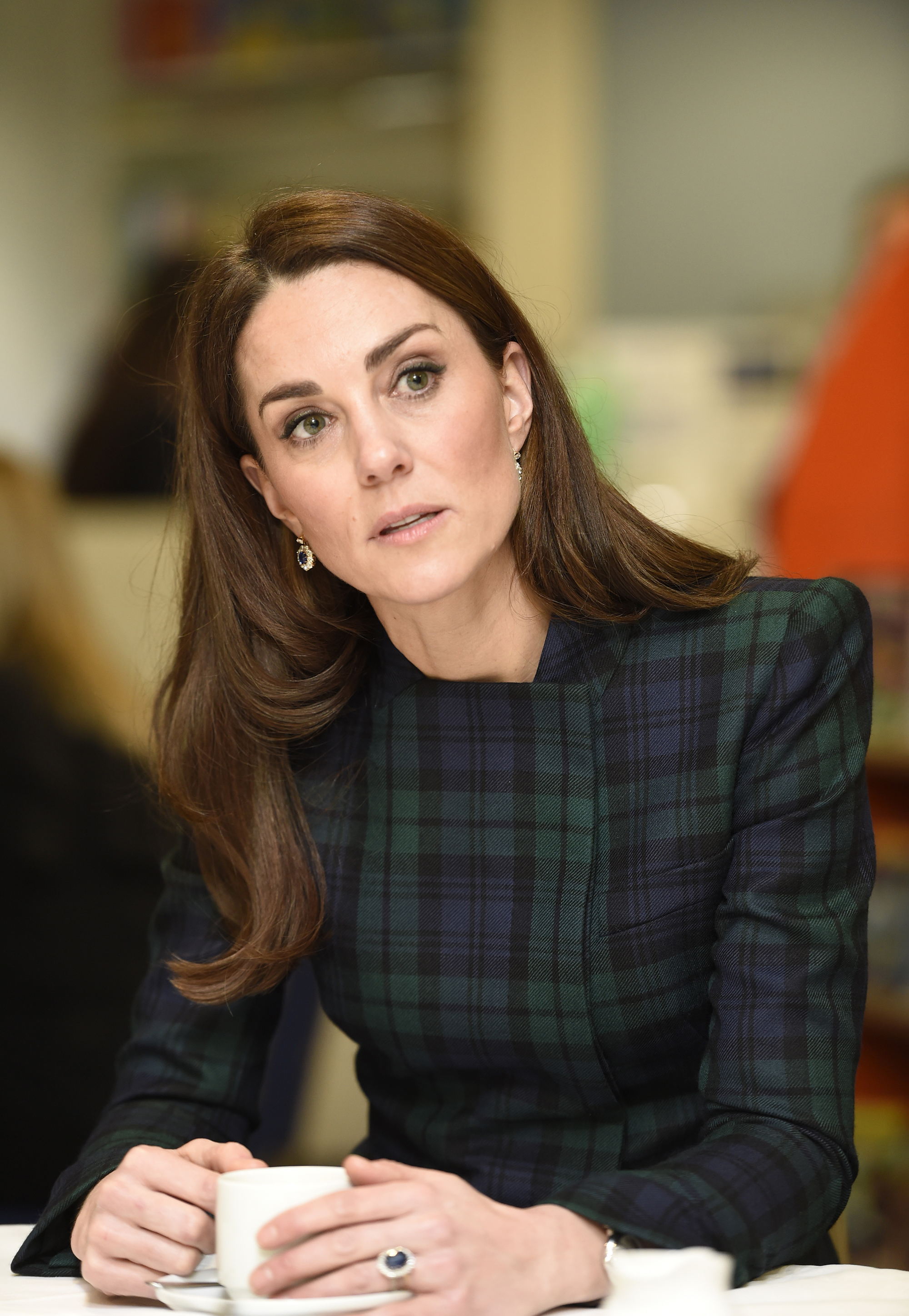 Harry claims that at one point, Middleton wanted all the bridesmaid dresses to be remade four days before the wedding because Charlotte’s didn’t fit properly.

Eventually, she agreed to visit Markle’s tailor to have it altered, but Harry writes that he later found his then-fiancée in tears “on the floor” following the altercation. The next day, he continued, Middleton brought over flowers and a card and apologized. 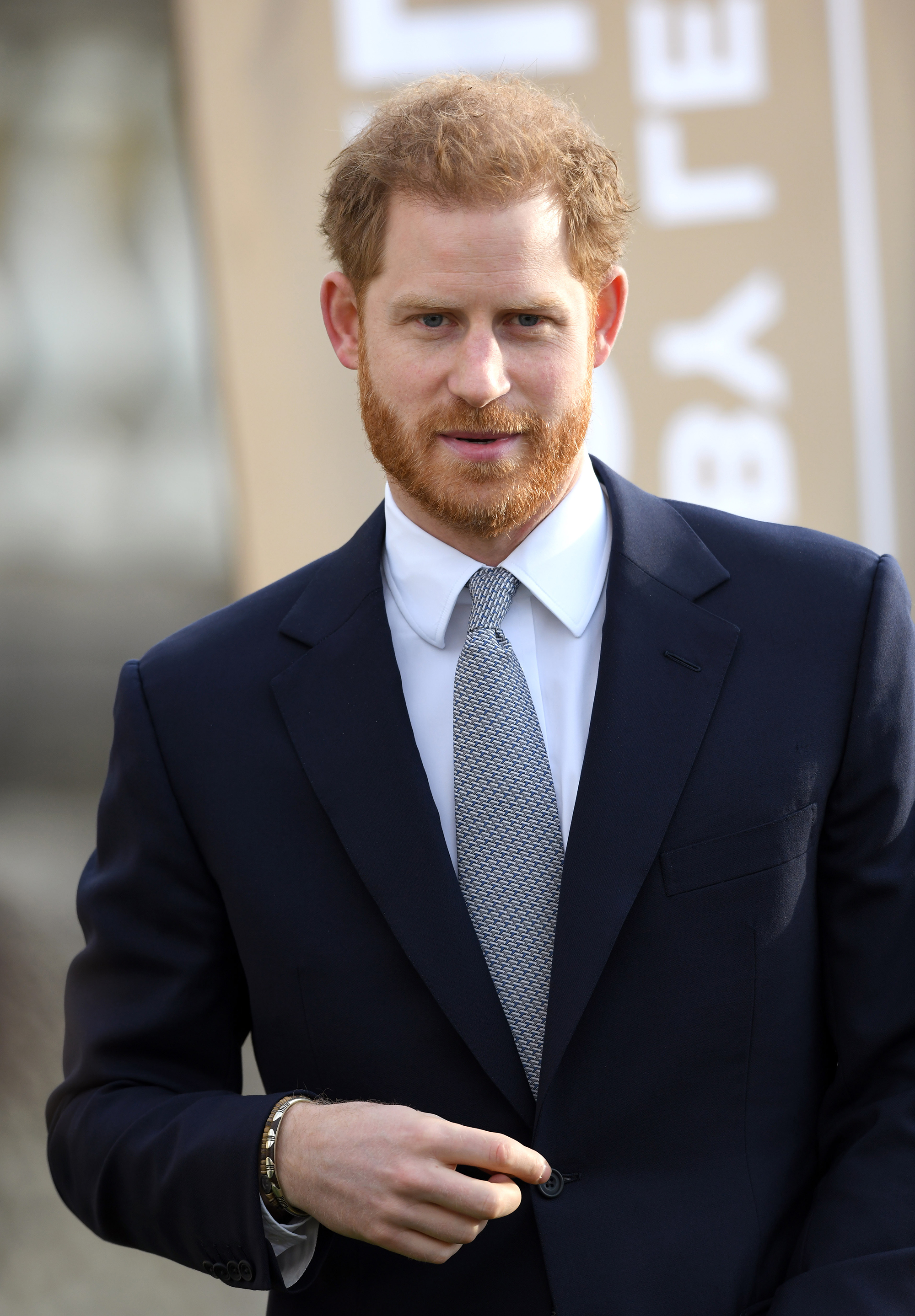 He also alleges that the “Suits” alum was reprimanded for telling Middleton — who had just given birth to Prince Louis — that she “must have baby brains because of her hormones” amid a tiff.

The criticism of his sister-in-law doesn’t stop at serious subjects but also seemingly mundane things like the etiquette of borrowing makeup. 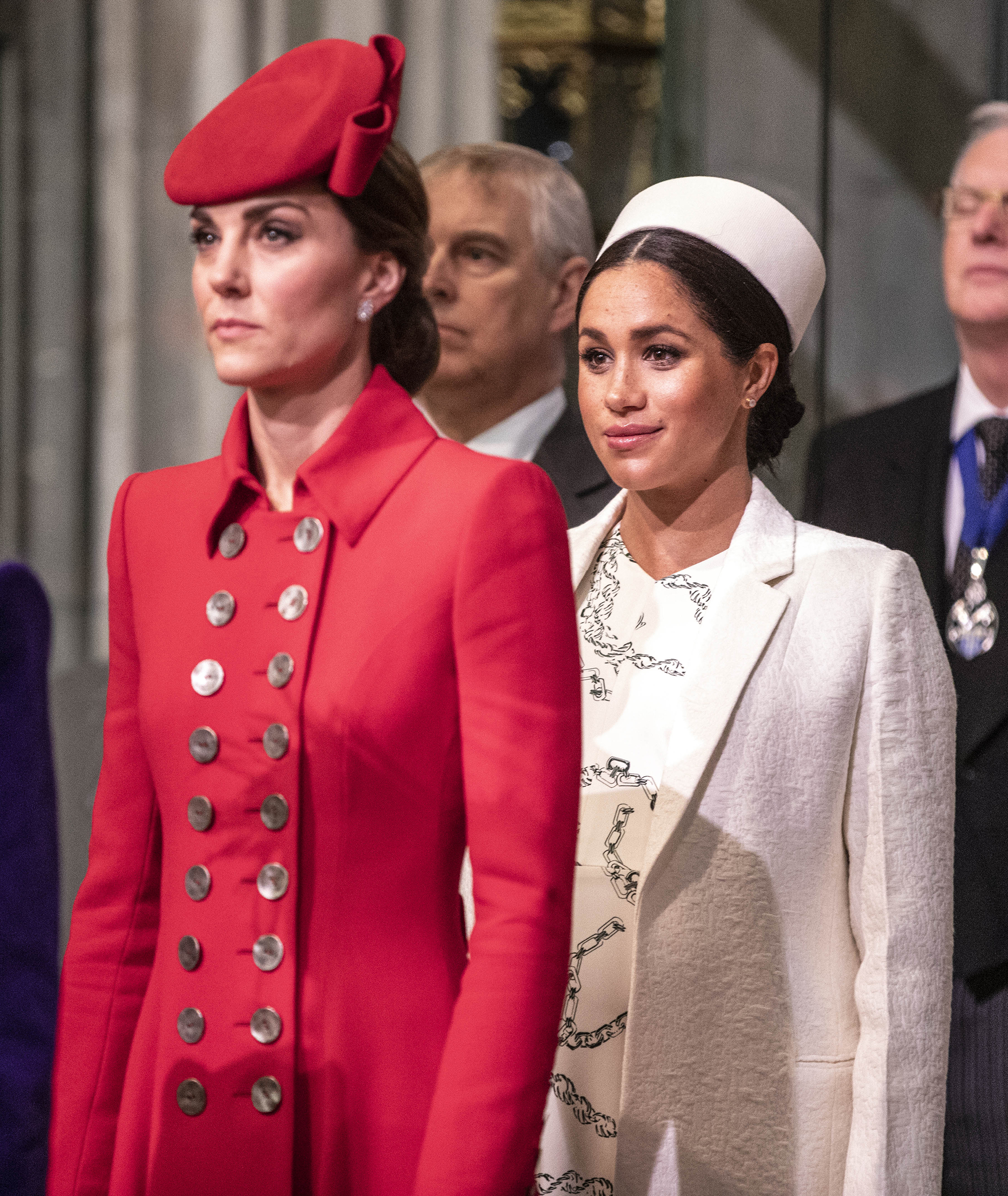 The Duke alleges that Middleton was not happy when Markle asked to borrow her lip gloss before the foursome’s Royal Foundation Forum appearance in 2018.

“Kate, taken aback, went into her handbag and reluctantly pulled out a small tube,” Harry wrote. “Meg squeezed some onto her finger and applied it to her lips. Kate grimaced.” 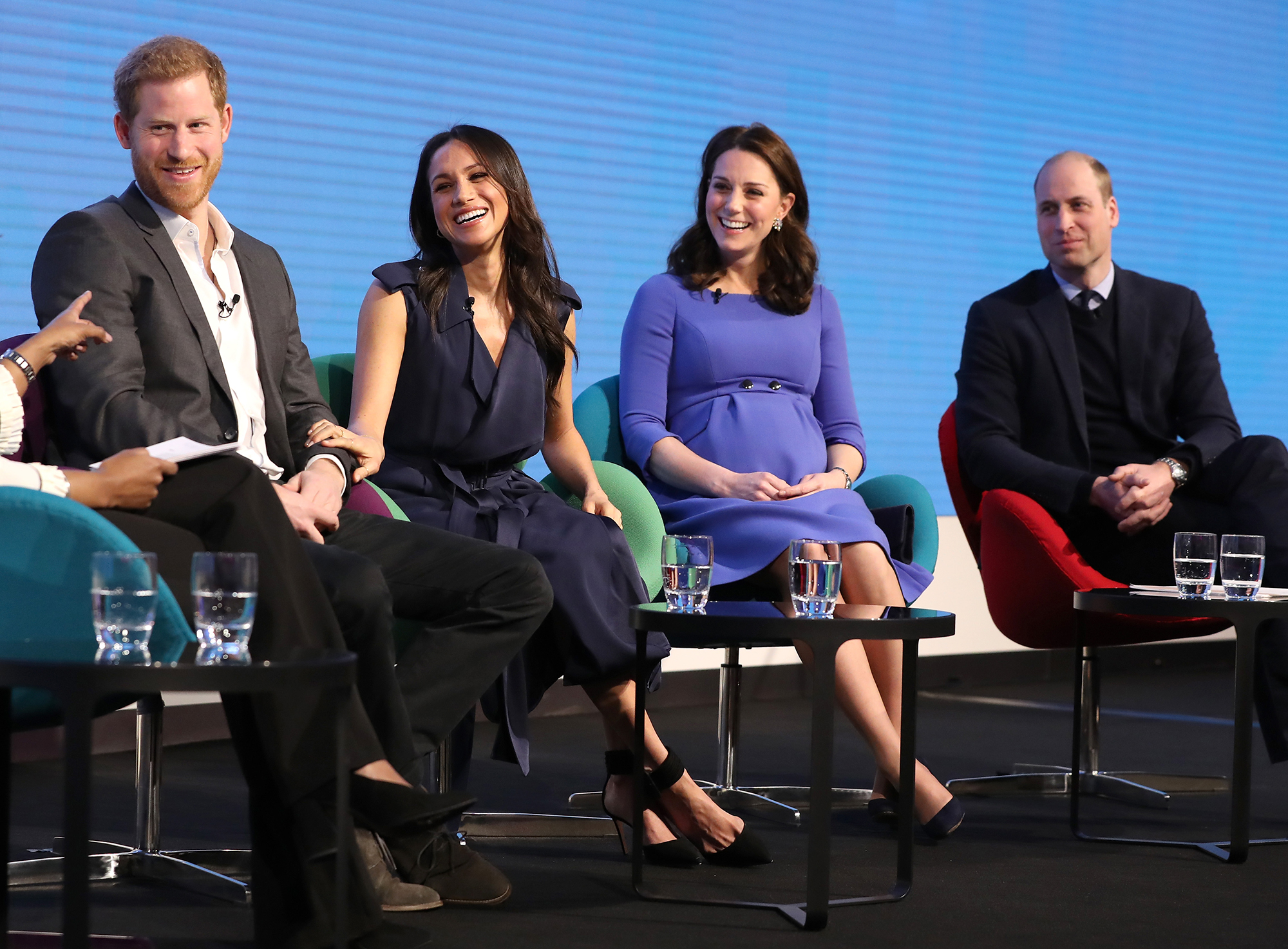 Bower labels the attacks “grotesquely gutter” and “disgraceful,” noting that the book was finished when Prince Harry attended the Queen’s funeral last September.

“The deception of Harry at the Queen’s funeral knowing what he’d written about Kate and William and his father, without giving a hint of what was to come, it’s just unbelievable,” he said. 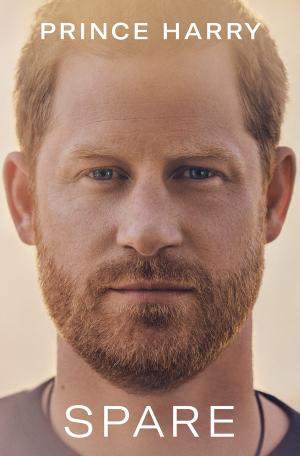 Bower also noted that Markle may also have a tell-all tome in the works, so “this is the way they’re going to make their money for some time now.”

The palace told Page Six last week that it would not be commenting on any of the allegations in the book.